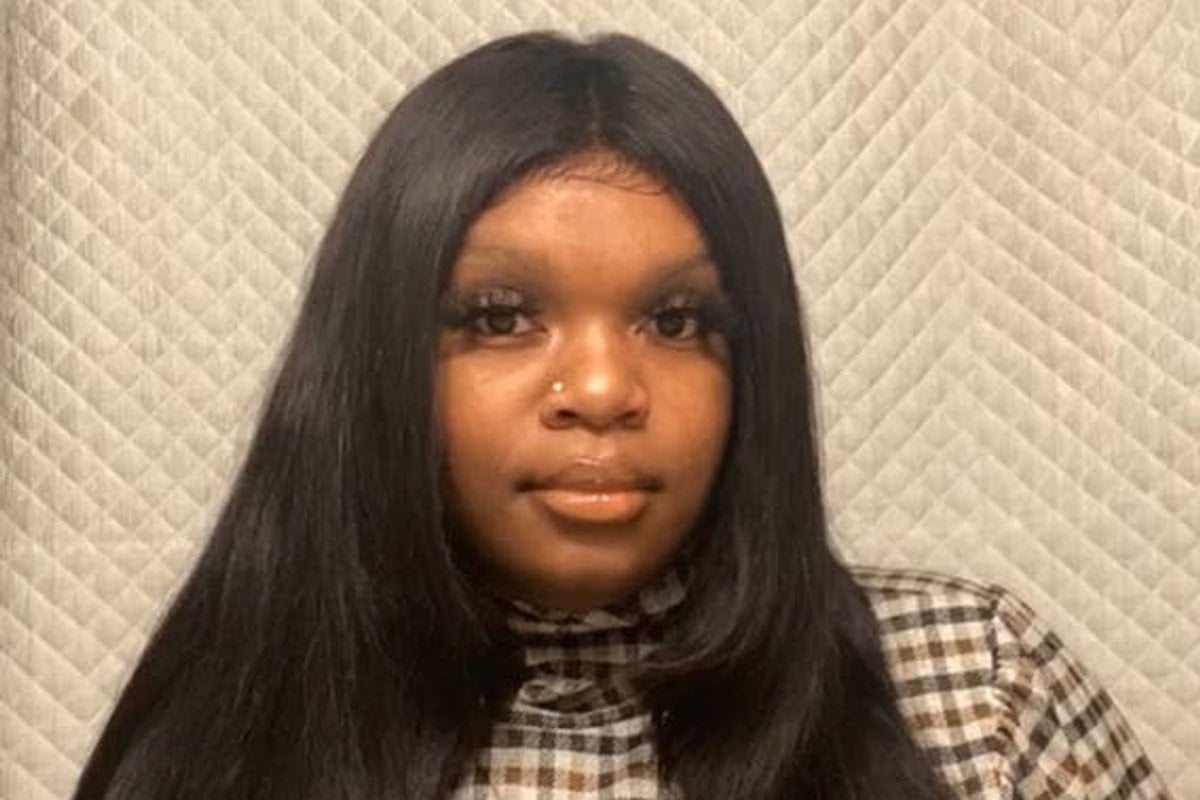 Darnella Frazier was taking her nine-year-old cousin to buy snacks at a local corner store when she saw a police officer hold down a Black man with a knee to his neck.

She instinctively pulled out the phone in her pocket and pressed record.

In the next ten minutes, not only did the teenager witness the man draw his last breath, but she also broadcast it to the world in a video that sent hundreds of millions of people into a righteous rage.

The world learned his name was George Floyd. His death spurred the largest civil rights protest in decades.

At the time, the then-17-year-old told the Star Tribune that she pressed record “as soon as I heard him trying to fight for his life” because: “The world needed to see what I was seeing. Stuff like this happens in silence too many times.”

One year later, the now 18-year-old was among the first witnesses to testify for the prosecution side in the trial of George Floyd's death.

During her testimony, she recounted witnessing the murder, saying Mr Floyd was "terrified, scared, begging for his life”.

Ms Frazier went on to explain how his death has haunted her in the past year. 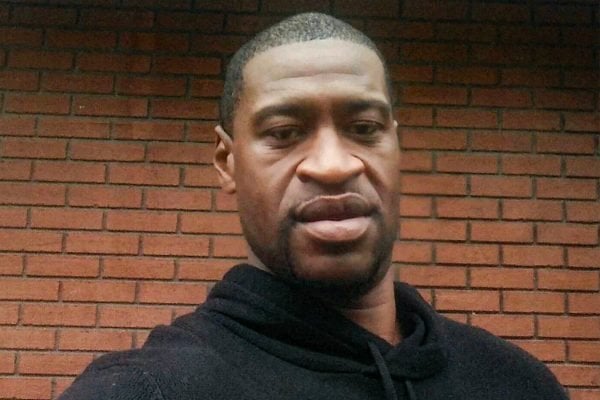 George Floyd was murdered last May by a police officer. Image: Facebook.

“[There have] been nights I stayed up apologising to George Floyd for not doing more and not physically interacting and not saving his life. But it’s not what I should have done,” she said. “It’s what he [Chauvin] should have done.”

In December, Ms Frazier received the prestigious 2020 Benenson Courage Award from PEN America for her bravery in documenting the police murder and for "changing the course of history in this country, sparking a bold movement demanding an end to systemic anti-Black racism".

On Tuesday, a verdict in the death of George Floyd was reached after a trial that was predominantly based on the video recorded by Ms Frazier.

Following the verdict, Ms Frazier released a statement via Facebook, which she began by saying, "I just cried so hard".

"This last hour my heart was beating so fast, I was so anxious, anxiety [busting] through the roof," she wrote. "George Floyd we did it... justice has been served."