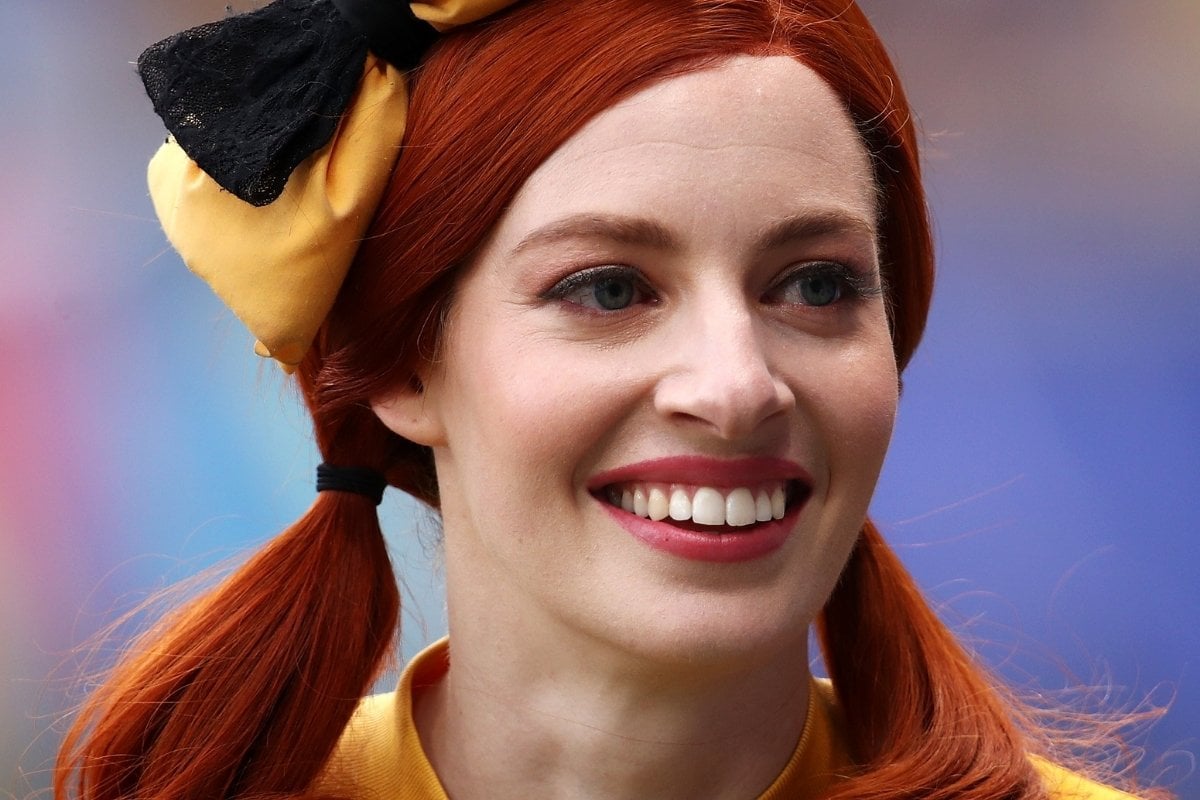 It's Emma Watkins' favourite part of a Wiggles concert. The part tucked between the singing and dancing, when and she and her fellow cast mates go to the audience to collect crafts made by their young fans. Like signs, drawings, even homemade versions of her famous yellow bow.

But during that moment at one concert in 2018, Watkins was left rattled by a comment made by a parent in the crowd.

When are you due?

"I got the biggest shock of my life," the 32-year-old told Mamamia's No Filter podcast. "I thought, 'Hang on a minute. Did she just say that?'"

Watkins looked down at her stomach, confused. Did she look pregnant?

The woman continued. You're due, right?

In that moment, Watkins dropped her character.

Emma Wiggle became simply Emma, a woman who only months earlier had told the world she was being treated for severe endometriosis, a condition that can impact fertility.

Oh, the woman replied. I read it in a magazine.

"It started wearing thin after a while."

Headlines about Watkins expecting a child had been a staple of tabloids since she and fellow Wiggle Lachlan Gillespie announced their engagement in 2015.

'OUR BABY NEWS.' 'FANS CONVINCED EMMA IS PREGNANT.' 'What colour skivvy will the baby wear?'

It's part of the reason she felt compelled to share her endometriosis diagnosis ahead of undergoing treatment in April 2018. She knew what the media would suggest if she suddenly disappeared from The Wiggles' tour.

"That felt particularly strange," she said. "But I didn't feel that it was appropriate that people would then speculate that I was pregnant, which was the total opposite of what was going on." 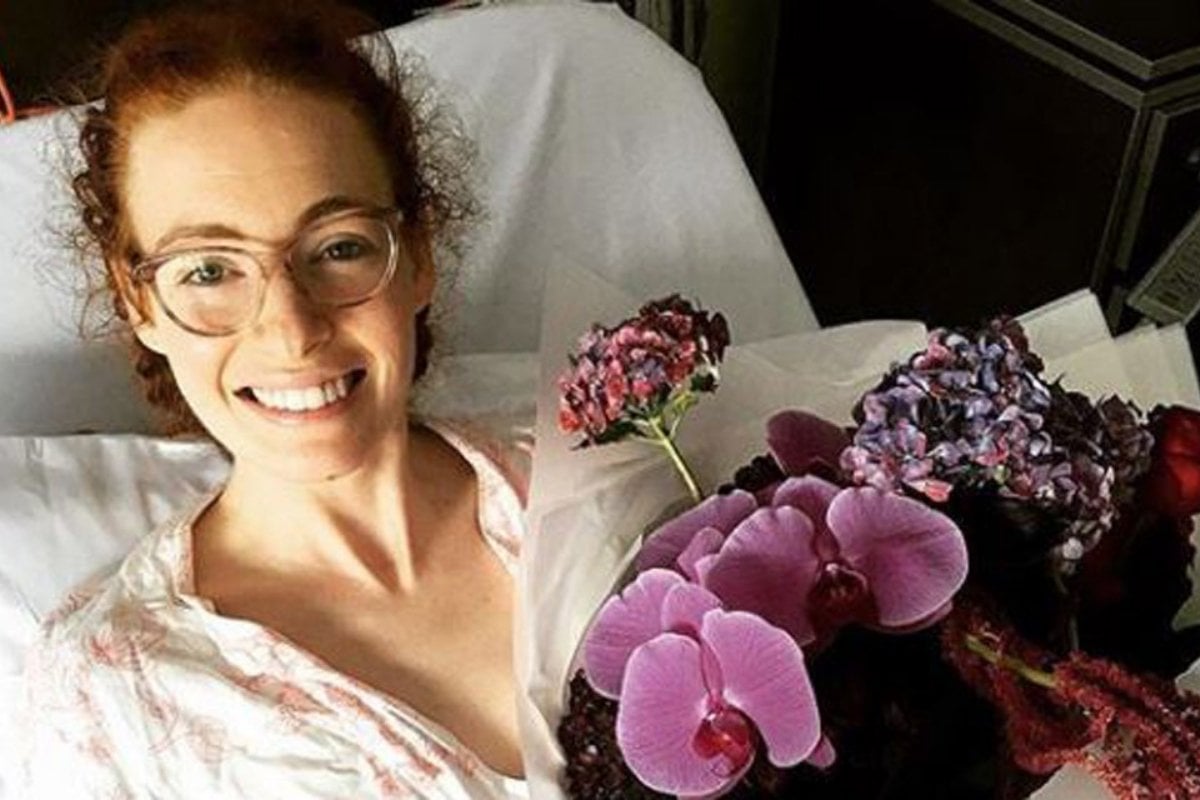 Endometriosis, which is characterised by tissue similar to that which lines the womb growing elsewhere in the body, leads to difficulties conceiving for up to 50 per cent of sufferers. Some people with severe forms of the disease can require assisted fertility treatments, like IVF.

Watkins now feels she may have underestimated the public and the media's understanding of the condition and its possible consequences.

Because even after her announcement, the speculation still came.

"I really struggled with that," she said.

"It got to the point where people had gotten so confused that even my mum had texted me. And she said, 'Are you pregnant?'

"I was being asked it so often, I was like, 'Do I have a sign on my head?' I mean, I don't drink, so I would normally order tea at a restaurant. And every time I would order it, people are like, 'Oh, are you pregnant?'

"It just started wearing thin after a while."

Watkins was diagnosed with endometriosis in 2017 after experiencing worsening symptoms. What started as heaver-than-usual menstruation, nausea and leg cramping, escalated to her collapsing in pain during a studio filming session for The Wiggles.

Reflecting on that moment on ABC's Australian Story, Watkins' then-husband, Gillespie (the pair split amicably in 2018), described it as "really frightening".

“She was just absolutely in agony. She couldn’t get up and she didn’t know why. She just had such strong cramps and couldn’t move," he said.

Medical investigation revealed her to have the most severe form of the condition, Stage IV, which typically means that endometriosis is present on most of the pelvic organs. Watkins was advised to undergo surgery to remove the rogue tissue; one of the various treatment options available to sufferers.

While she recovered well, her endometriosis requires ongoing management.

Fortunately, awareness of the condition has grown substantially in the years since, thanks in large part to the voices of high-profile sufferers like Watkins, Lena Dunham and Amy Schumer.

It means that in her recent engagement to musician (and Wiggles banjo player) Oliver Brian hasn't been stung by as many rumours.

"That [awareness] been wonderful for not just myself, but for lots of women who are suffering, and might actually be trying to have a baby and it not be so easy," she said. "Because you just don't know."