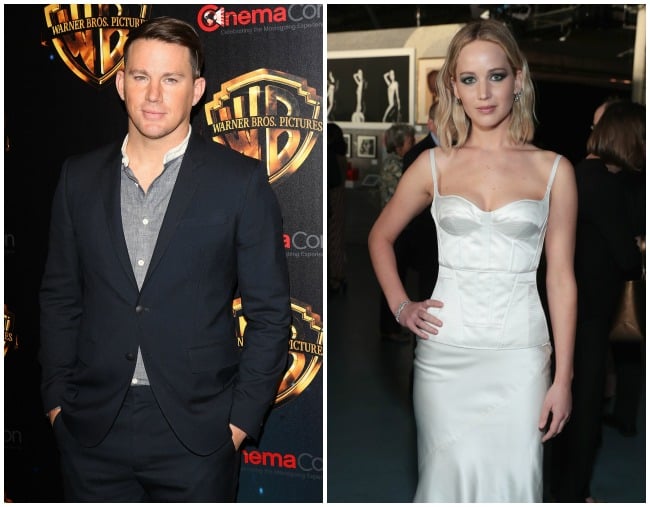 Everybody has a type, but according to a new study, when it comes to celebrity crushes, our tastes don’t differ as much as you might think.

According to a report by The Times, Dr Justin Lehmiller, from the Ball State University in Indiana, conducted a survey with 4175 people to find out which celebrities they were most attracted to.

According to the study, men generally went for women who tended to be on the shorter side and brunette, while women found men who were tall, dark and handsome the most attractive.

We knew it – Ryan Gosling is officially the world’s celebrity boyfriend. One of them, anyway.

Generally speaking, women preferred men who were tall, weighed around 83 kilos, weren’t too buff, had brown or black hair, and kept things neat and tidy with a little bit of manscaping.

Men preferred women who were on the shorter side, and weighed around 57 kilos – at least 10 kilos less than the average Australian woman weighs.

Also, most men fantasise about brunettes, something Dr Lehmiller called “the Kardashian effect”.

“The most popular descriptions of an ideal fantasy woman was of a petite brunette with an hourglass figure: wide hips and bigger-than-average breasts,” Dr Lehmiller told The Times.

The people have spoken.

This wasn't science, it was a survey.
The results don't surprise me, except the Kardashian Effect, don't get that at all.

I'd expect "The Kardashian Effect" to be that guys like women who are the total bloody opposite of that pack of vapid vipers.