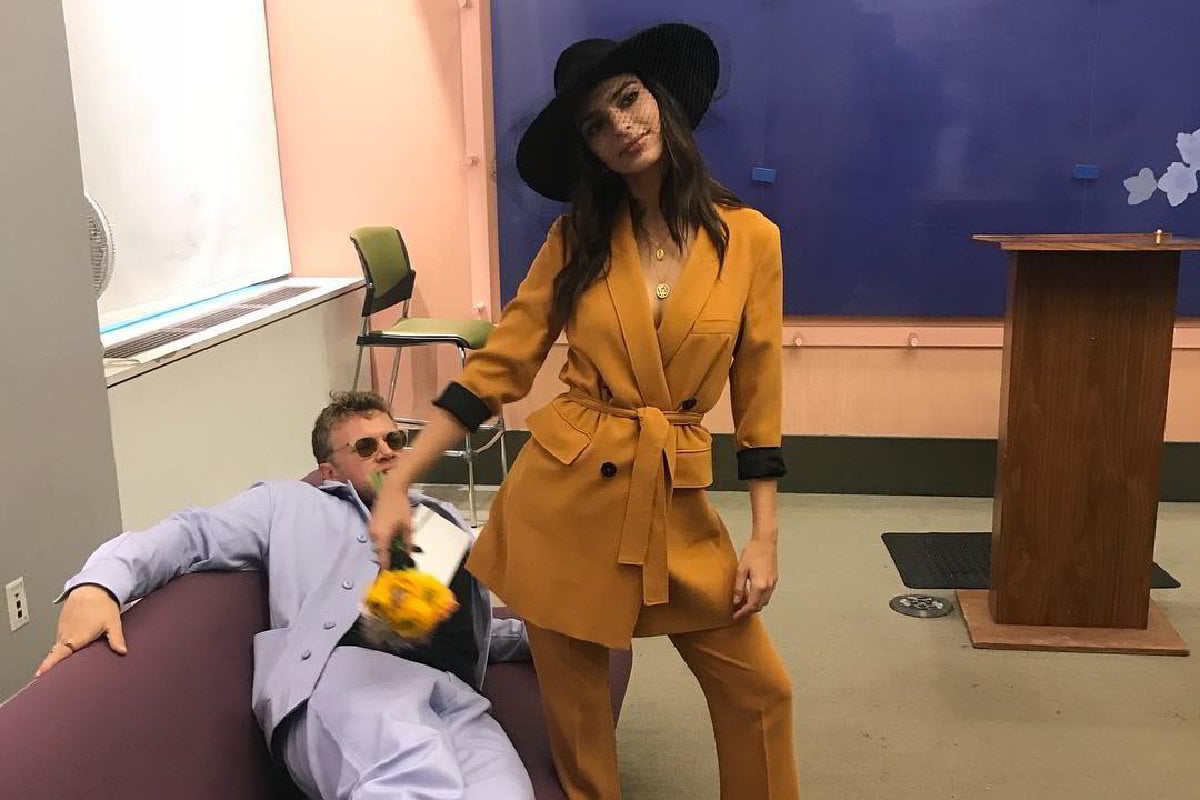 Quite a few of our favourite celebrities have gone down the non-traditional route and opted for colour on their special day.

From subtle hues of pink through to bold black, here are 10 stars who didn't wear white on their wedding day.

But first, we asked a bunch of women how much a wedding dress should cost. Here are their answers.

"I wanted the dress to be very romantic and feminine and a shape that I very rarely wear. I have never been crazy about all-white wedding dresses, for me at least," Biel told Elle.

"[Giambattista Valli] had created that same fabric in a fuchsia-and-pink combination for a dress in a previous collection, and I asked him if he could create that same pattern in a white combination, and he suggested pink. It was a bit of a leap of faith at the time, but it turned out better than I could have ever imagined," she continued.

"[Putting it on], I felt like I had made the right choice. I felt elegant. And it moved like a dream."

In 2018, Emily Ratajkowski married Sebastian Bear-McClard at New York's city hall. The model wore a two-piece mustard suit from Zara which cost under $250.

#tbt to the best night of my entire life #nyemidnightweddingperfection

Elizabeth Taylor wore a colourful wedding dress not once, not twice, but three times.

At her wedding to Richard Burton, she wore yellow. 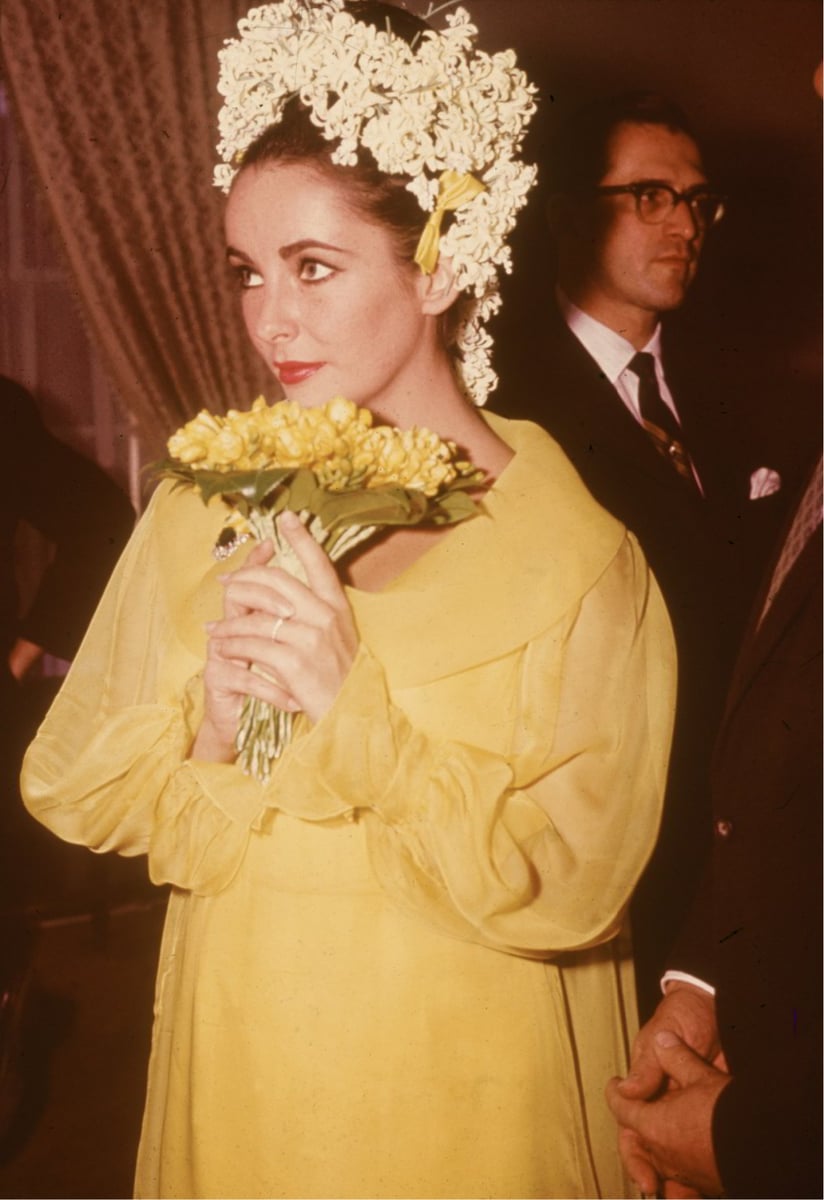 At her wedding to Eddie Fisher, she wore deep green. 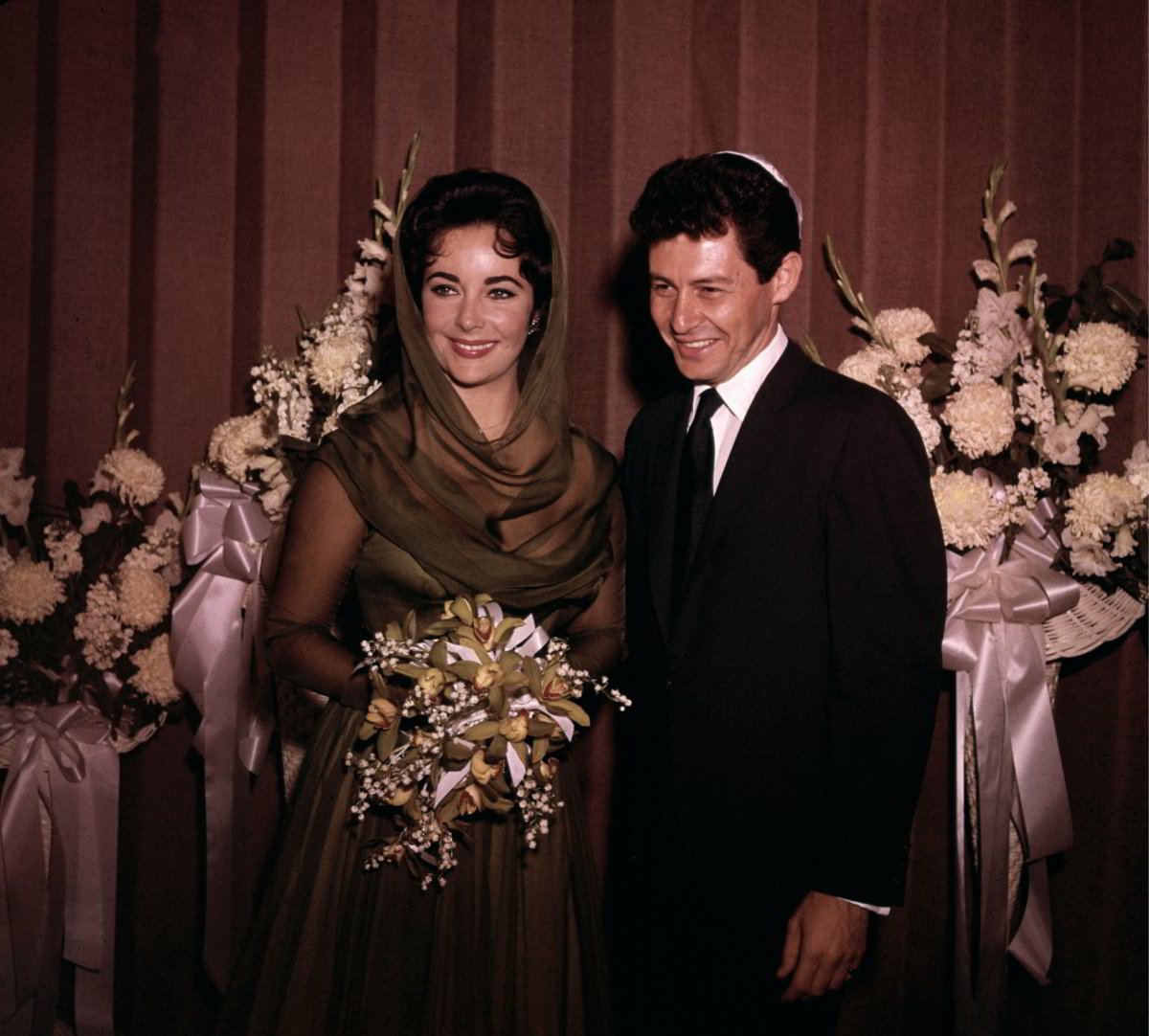 And at her wedding to Richard Burton for the second time, she chose a rainbow dress. 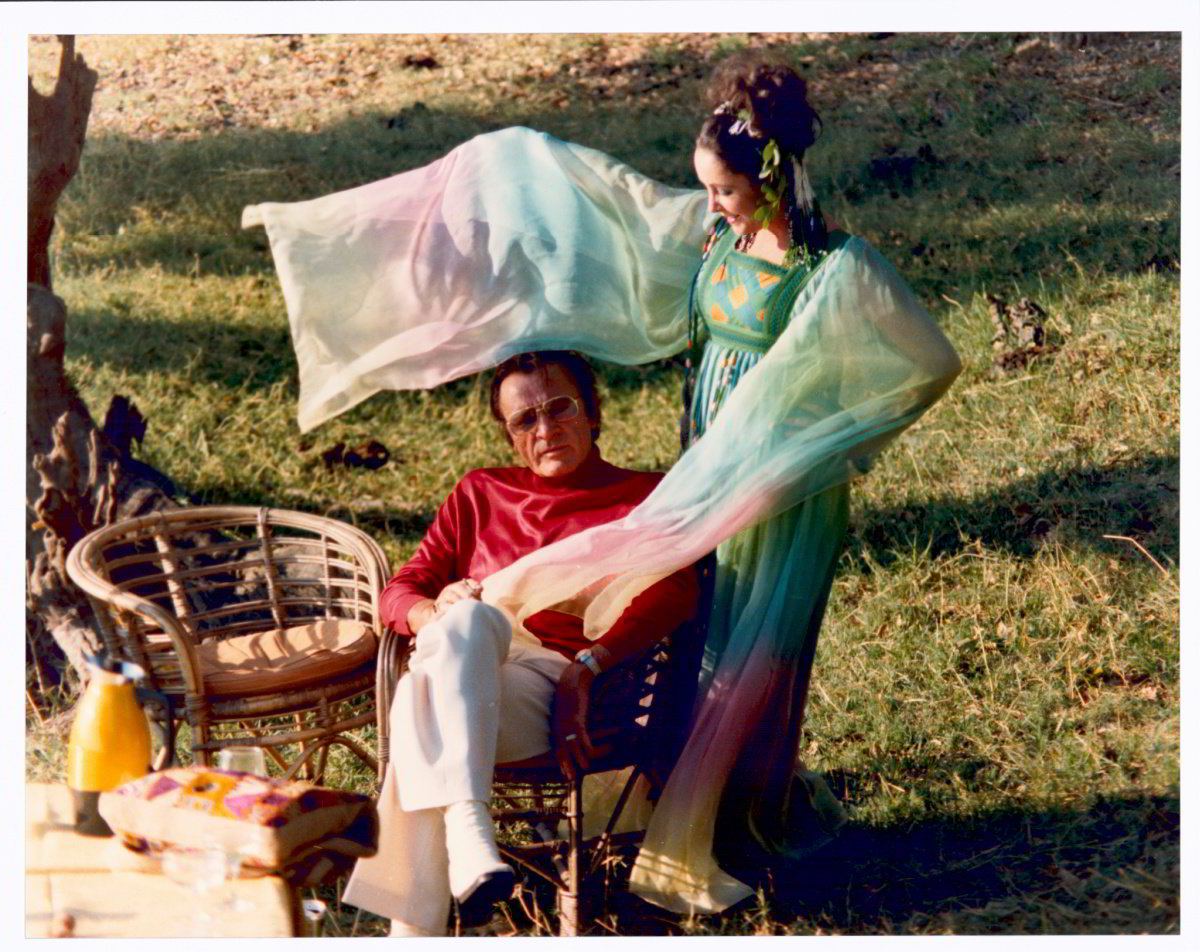 At her 2002 wedding to singer Gavin Rossdale in London, Gwen Stefani wore a pink ombre gown with her signature red lip, of course. 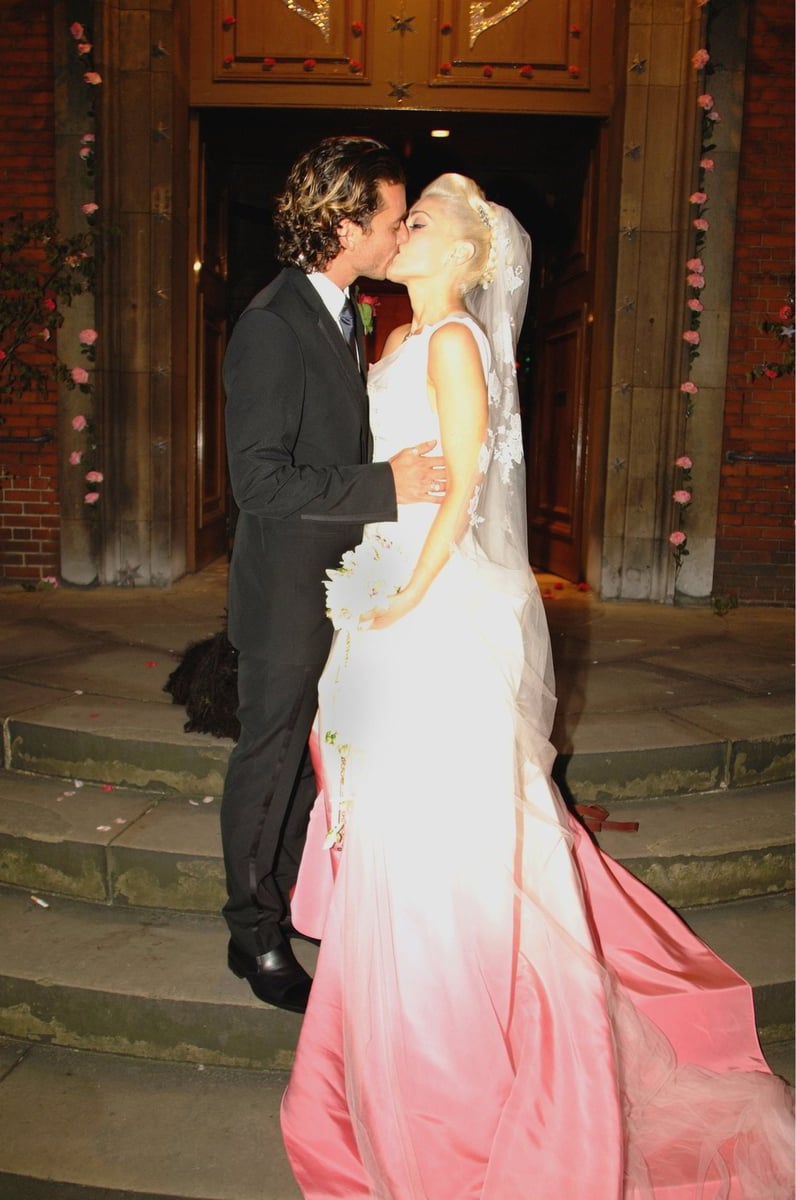 On a Monday night in May 1997, Sarah Jessica Parker married Matthew Broderick at a party they threw for 100 of their friends. SJP wore black.

"Our logic was we didn’t want to call attention to ourselves that day, because we’re actors and we get attention all day long," she told Glamour in 2009. "It was a party for everybody else. Matthew bought a suit off the rack and I bought the first dress I looked at."

But the bride wish she opted for white.

"I wish I had worn white, or off-white, I should say," she added.

The This is Us actress married musician Taylor Goldsmith at her Los Angeles home in 2018. She wore a tiered blush pink Rodarte dress.

The queen of punk wore none other than a black Monique Lhuillier wedding dress at her wedding to Chad Kroeger in 2013.

Would you wear colour on your wedding day? Let us know in the comments.