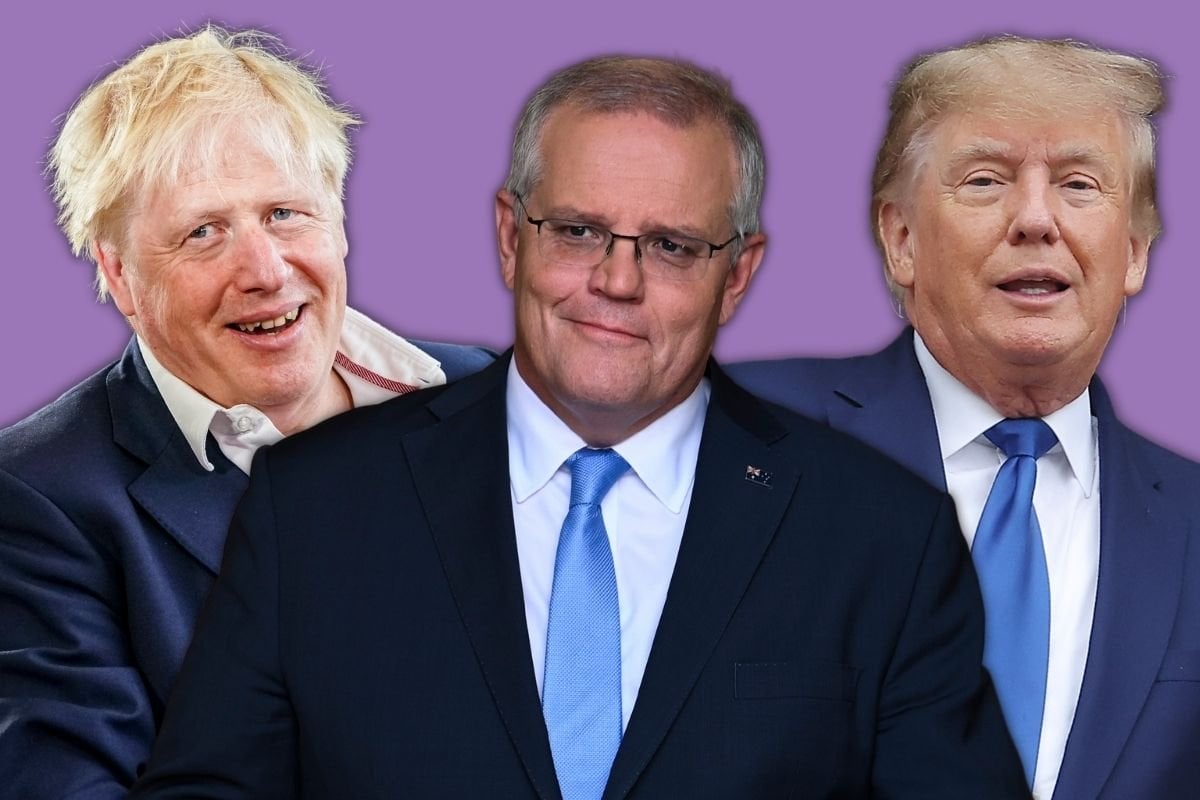 Older white men, who, in 2020, were at the top of their game professionally as the leaders of the United States, Australia and the United Kingdom.

Three leaders who, within the space of a year and a half, have had their platforms and their power ripped out from under them.

If you cast your mind back to the start of the pandemic, these were three leaders taking up a lot of real estate on our TVs in the early days of the virus. Morrison as our own prime minister of course, and Trump and Johnson ruling the two big superpowers that we, in Australia, have a hell of a lot to do with.

It was a strange time.

Trump, arguably the most controversial, was publicly defying his own health experts while platforming conspiracy theories and being offensive in just about everything he did.

Morrison was increasingly turning the public against himself with constant claims of "that's not my job" while failing to do the one thing that was his job - order enough COVID vaccines.

And then there's Johnson, who left a trail of controversies behind him as he tried to wrangle a virus that was decimating his population. It all culminated in the breaking of his own lockdown rules at a Downing Centre piss up; a final, exasperating straw for his exhausted constituents.

Watching on from the sidelines, politics in these three nations over the last several years has been, well, infuriating.

And not just because of all the COVID stuff.

It felt like we'd stepped back in time. Back to a time when sexism, racism, misogyny, and sexual harassment and assault were just the bed we had to lie in.

As a young woman looking at these three leaders, I felt flabbergasted.

Trump, a man who uttered the phrase "grab 'em by the pussy" when referring to women he'd like to touch. A man who had been accused of multiple incidents of sexual misconduct and assault before he'd even been elected. A man who was openly racist and discriminatory towards Chinese and Mexican people in particular. A man who wanted to turn back women's rights to bodily autonomy. 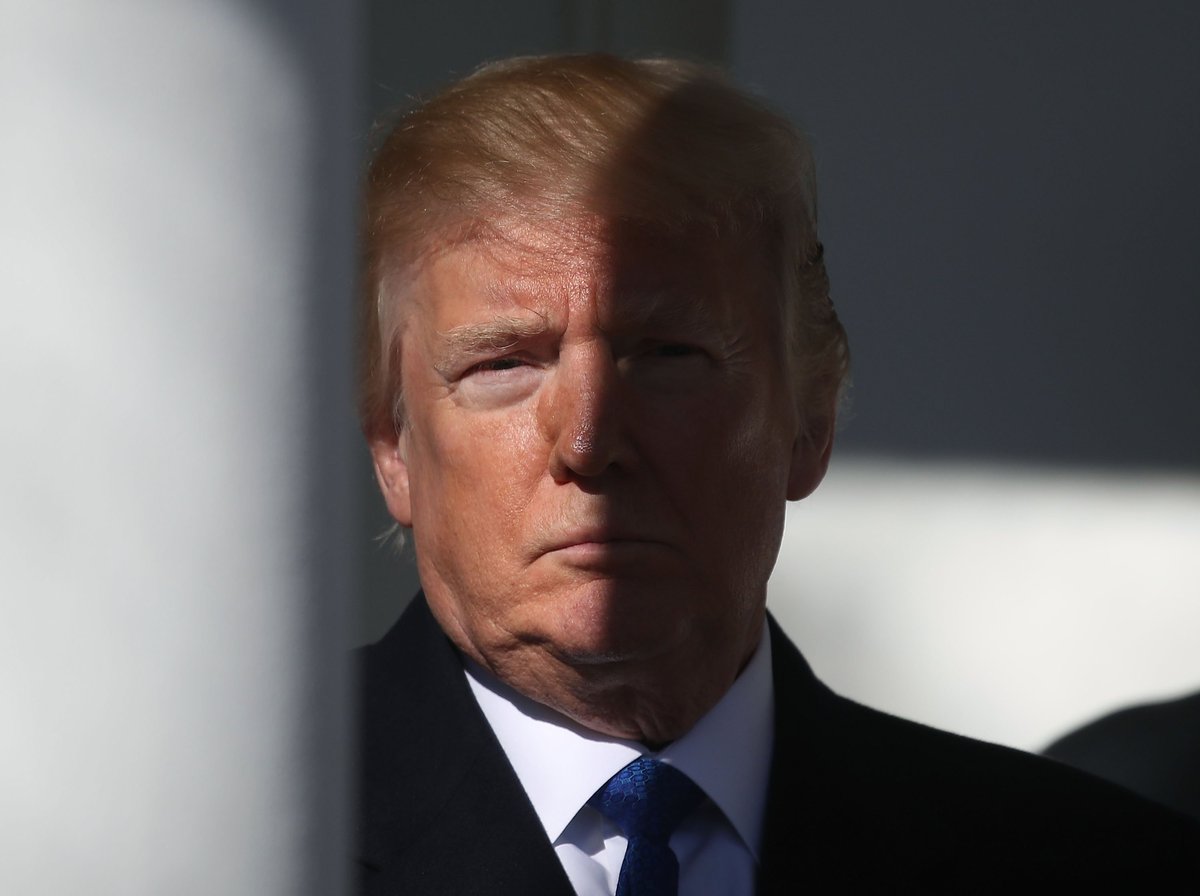 Donald Trump was President of the United States for four years. Image: Getty.

Johnson, a man who broke the law as prime minister and then lied to parliament about the lockdown parties over and over again. A man who appointed Chris Pincher to a government role even after being told about a misconduct complaint against the MP. A man known to utter homophobic and racist slurs under the guise that he was being 'satirical.' 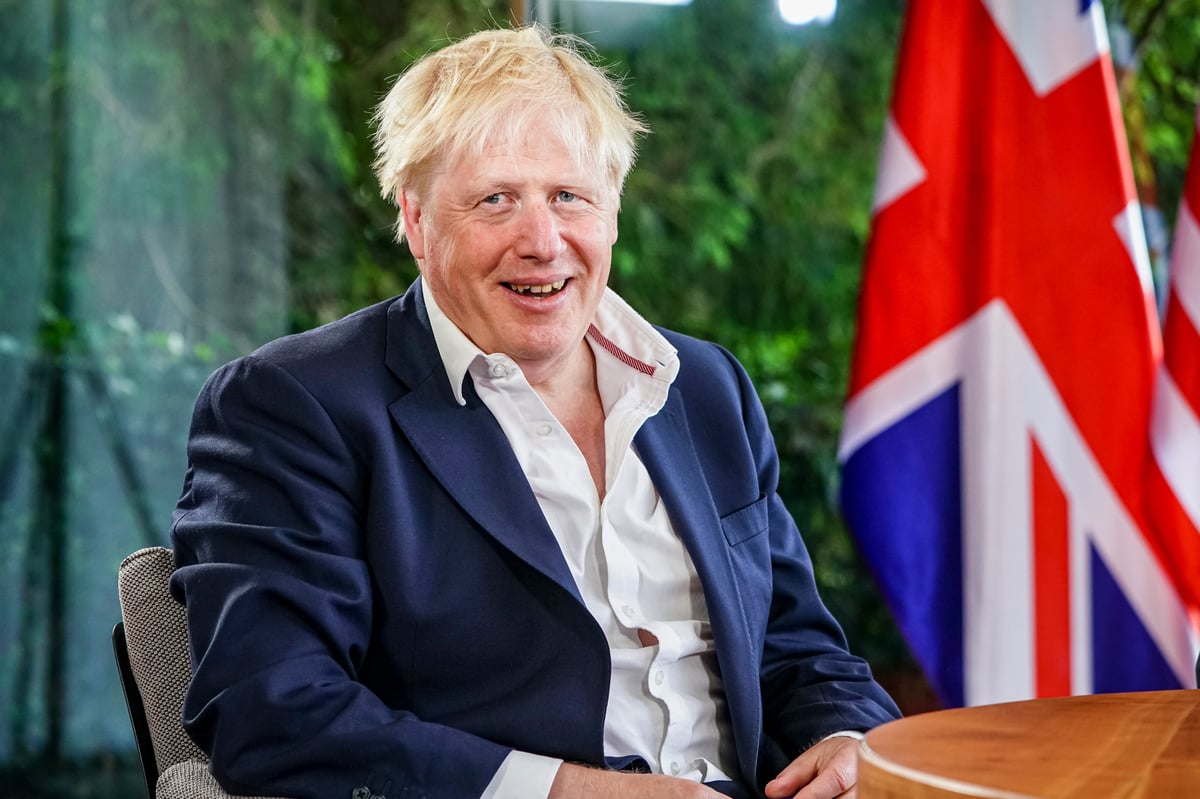 He only resigned after the resignation of 50 ministers. Image: Getty.

Morrison, a man who had to turn to his wife to understand the allegation of rape a former Liberal staffer had levelled at another employee in his place of work. A man who dismissed a historical rape allegation against his own Attorney-General, and who consistently put his foot in it when it came to understanding the experiences of women. 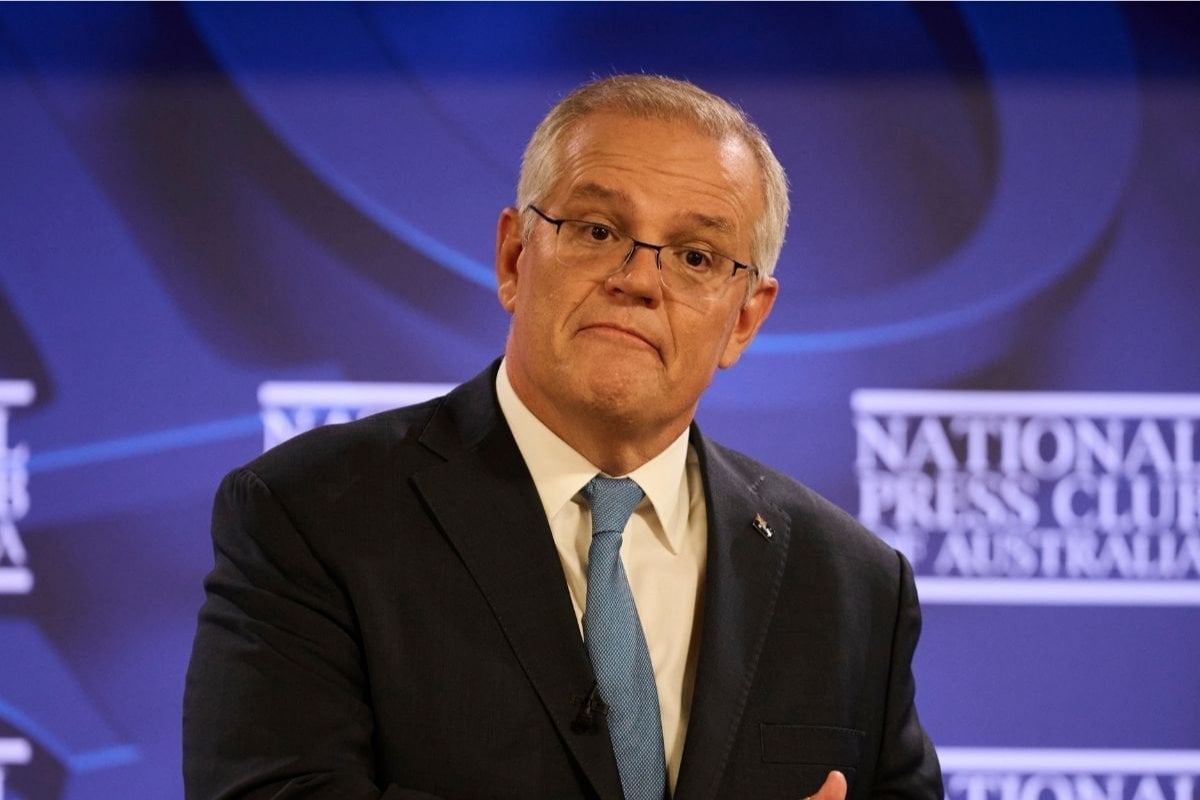 Morrison could only put a rape allegation into context when he considered his own daughters in that situation. It was a remark that made him widely unpopular. Image: Getty.

At a time in my life when I thought we were moving towards true equality between men and women on a grassroots level, I looked up at the three men leading us and thought, well not in this era.

You might argue that what these men do personally has nothing to do with their professional selves. But that's simply not true.

They represented outdated values, offensive ideals and sent the message loud and clear: all of the above is okay.

When Trump was defeated by current US President Joe Biden (yes another old white man, but a slightly more woke one), it was a victory for so many reasons.

Firstly, it ended four years of what felt like a bad Hollywood script; ending the reign of a leader who would incite violence, suggest people inject bleach to cure COVID and who became the first president in American history to be impeached twice.

But it also re-installed some faith in the American people. That they did care about equality and fairness.

Morrison, of course, is a lesser evil. But he is a leader who didn't support same-sex marriage in Australia, who refused to act on climate change, had a terrible track record with First Nations' communities, and who reminded Australian women marching for their rights, how lucky they were protesters were not being shot.

He was voted out this year, and his successor in Anthony Albanese is more progressive when it comes to all of the above. Not perfect, but better.

So Boris Johnson stepping down as UK Prime Minister (after a revolt from his own ministers), feels like the final chess piece in a way.

Listen to The Quicky breakdown where it all went wrong. Post continues...

We don't yet know who his replacement will be, but please let it be someone controversy and misogyny free.

Those who lead us, who represent us, signpost to the masses what is accepted amongst us.

What it signposted to me in the case of these three leaders, was that we were willing to live in a society that was happy to ignore wrongdoing, misogyny, sexism and bad behaviour.

Let's hope this is the start of a new era. Now we just need to see more diversity in that lineup, too.

Reply
Upvote
It's funny, Johnson's avuncularly affable appearance doesn't telegraph his raging narcissism, in any way. You can see disdain on Trump's mug, but Boris buries his quite successfully.
M
missmc a month ago

Reply
Upvote
1 upvotes
I think the toe nail fungus advertising in this article says it about Trump, Johnson and Morrison. Unfortunately just like toe fungus, the disaster they have left behind is had to eradicate. America is in a world of hurt and it impacts up all. if Trump gets back in or another populist like him I don’t like it will remain a democracy and what does that mean for Australia. At least the Westminster system can turf arsehole Prime Ministers out.
Resources
Very Peri
Skin
News
General
Opinion
True Crime
Politics
Sport
Explainer
Entertainment
Celebrity
Reality TV
Movies
TV
Books
Rogue
Royal
Lifestyle
Beauty
Fashion
Weddings
Home
Wellness
Health
Fitness
Travel
Food
Family
Before The Bump
Pregnancy
Baby
Kids
Teens
School
Parent Opinion
Work & Money
Money
Finance
Career
Lady Startup