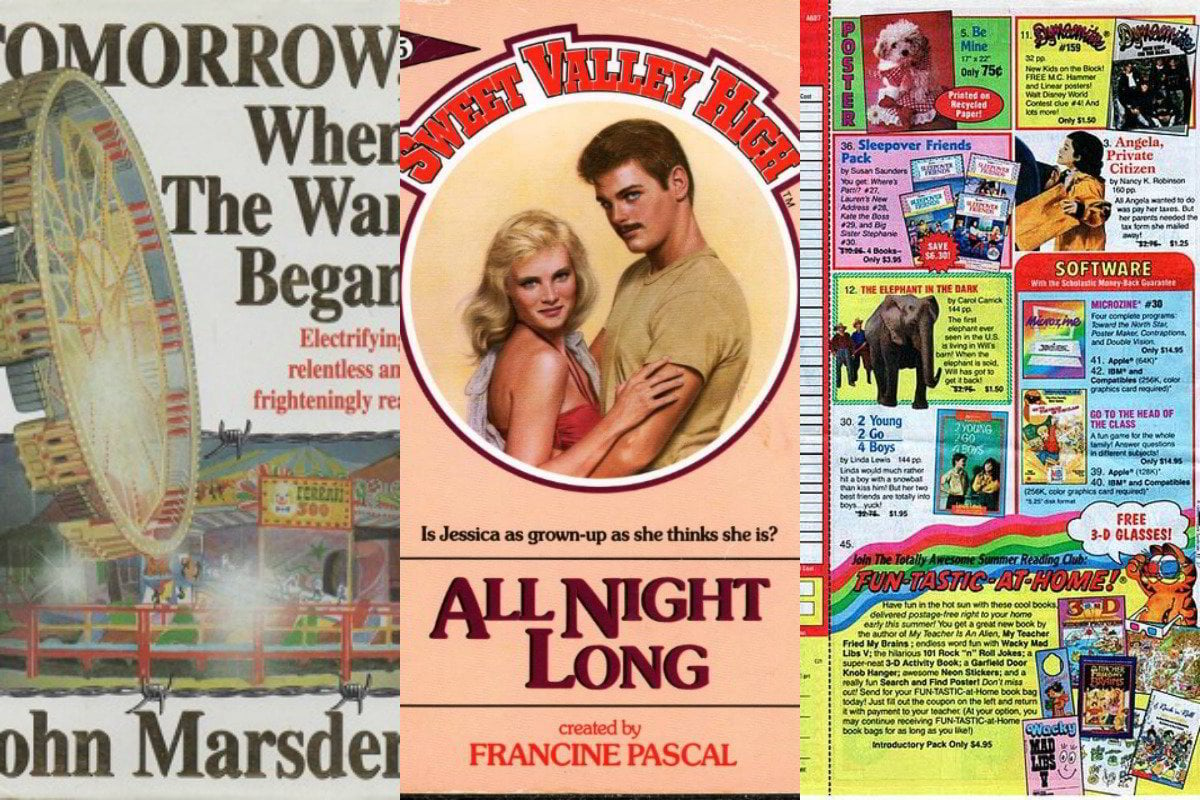 From the Sweet Valley High books, to The Baby-Sitters Club and Point Horror, I'd argue that the 90s produced some of the best Young Adult fiction we've ever seen.

There was something so special about the way we'd form a love for our favourite characters and wait eagerly for the release of the next book in the series.

Now all our entertainment is available instantly at our fingertips, which is great, don't get me wrong, but - and I may regret saying this - the patience required waiting for a new book release just brought greater satisfaction than the "are you still watching?" screen that pops up when I'm binge watching Normal People on Stan.

So, here at Mamamia, we've decided to reminisce on those simpler days when we'd rush home from school to find out whether Elizabeth and her boyfriend Todd were going to stay together.

Join us, for a trip down memory lane. 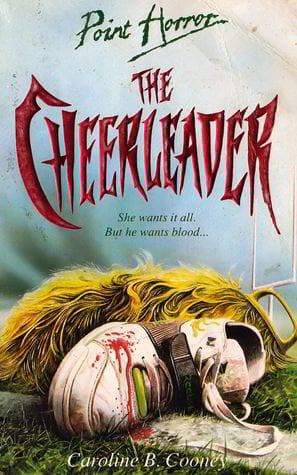 The Point Horror series, written by a large selection of writers, was our first real introduction to the horror genre when Nightmare on Elm St seemed a little too confronting to watch on our box TVs. But don't be fooled, it was just as scary.

On reflection, the stories were, well, fairly tame, but The Babysitter and Homecoming Queen gripped us all the way through one sitting, and had us handing our parents the Scholastic book form with several ticks by each of the Point Horror releases. 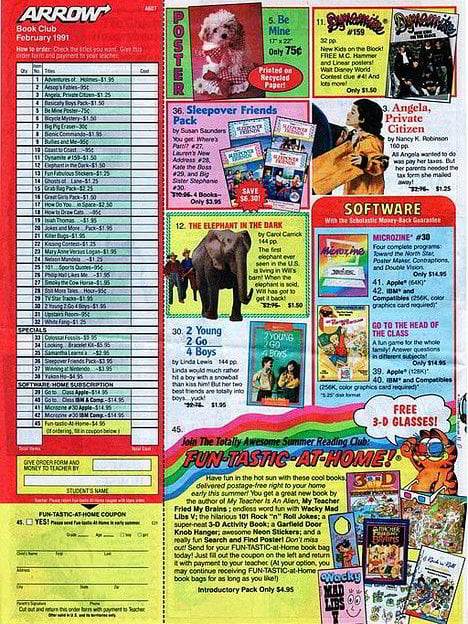 What ever happened to these? Image: Supplied. 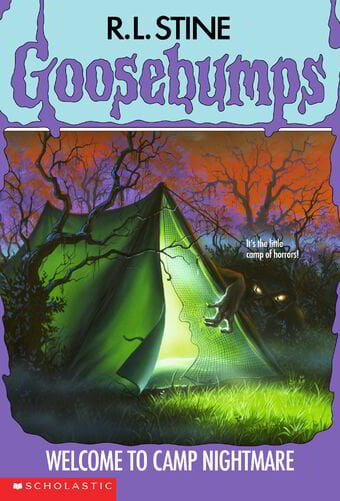 And before we were ballsy enough for Point Horror, we had Goosebumps.

The series by R. L. Stine gave us a taste of the weird and creepy, but also took the edge off with a bit of humour.

Sixty-two books were released between 1992 and 1997 and I can say with almost certainty, these were a staple in most Aussie households. 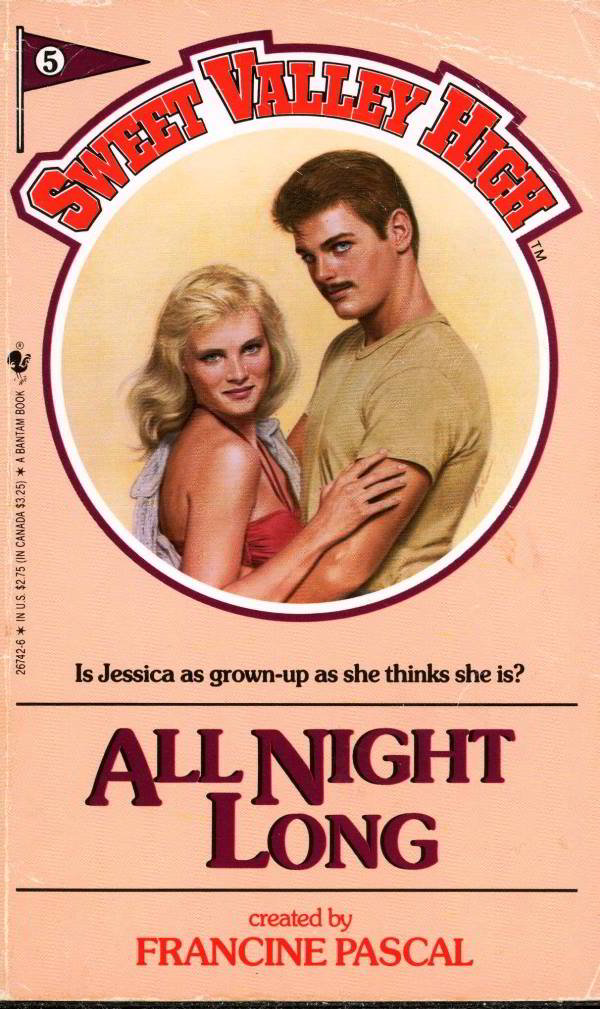 If you grew up in the 80s or 90s, you grew up alongside California's Sweet Valley twins Elizabeth and Jessica Wakefield.

The Sweet Valley High series was a collection of 181 books (yes, that many!) published between 1983 and 2003, plus a few rogue spinoffs released even later.

They followed the lives of identical twins, Elizabeth and Jessica Wakefield as they navigated high school, university and life.

Everyone would pick who they best related to - usually Jessica, although we were really all Elizabeth's - and hide under our covers as we learnt about sex, drugs and alcohol through their stories.

Tomorrow When the War Began 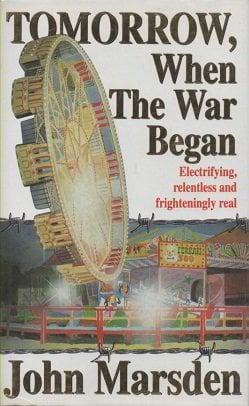 The Tomorrow series by James Marsden was one of the first action books I'd read as a young teen, and the thought of going camping with a few friends and coming home to a deserted war zone kept me up all night.

The series comprised of seven books published between 1993 and1999, and it really took you to another world. 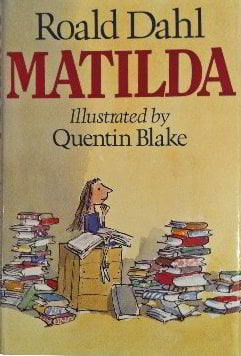 Matilda by Roald Dahl is a cult classic and is also likely one of the books that you learned to read with thanks to those lovely illustrations that kept us going throughout.

It's follows the life of Matilda, an extremely smart and mischievous five-year-old who pulls lots of pranks on her father because he neglected her through childhood.

Sounds a little dark upon reflection, but Roald Dahl makes it funny, I promise.

It's a heartwarming story with a happy ending, and we love it very much. 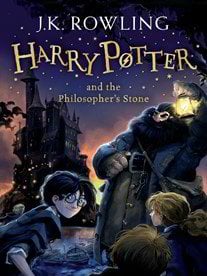 Of course we had to include the Harry Potter books - even though they were released towards the end of our 90s cut-off!

The seven novels follow the life of a young wizard - Harry Potter, and his friends Hermione Granger and Ron Weasley, as they navigate life at Hogwart's School of Witchcraft and Wizardry.

They've since been adapted to the big screen - but the books are a must read, so, if you didn't read them when they were released, there's no time like the present. 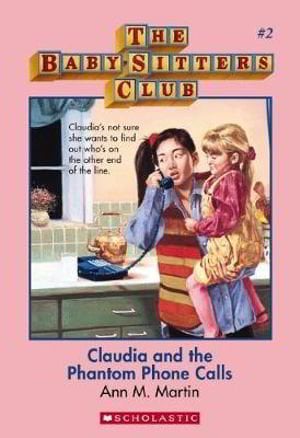 The Baby-Sitters Club by Ann. M. Martin was a 90s favourite that I'm sure must have lead to a surge in babysitting gigs all over Australia and the US.

It follows four (and sometimes more!) 12-year-old friends who create a babysitting club to get some extra money.

They meet at Claudia's house each week - because she's the only one with a landline phone in her room (imagine!) and book babysitting gigs for the week ahead.

It tackles issues around divorce, illness and moving, and was pivotal in our childhood. 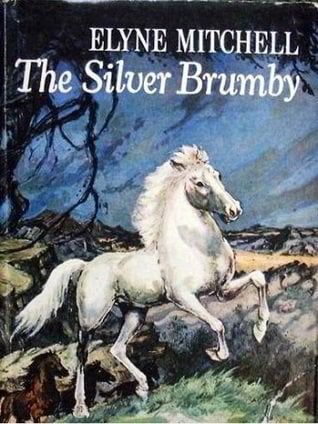 The Silver Brumby series by Elyne Mitchell was an Australian classic that carried generations of Aussies through their young adulthood.

The stories follow the life of a silver brumby, Thowra, and his descendants in the Snowy Mountains of NSW.

This was a favourite for the horse lovers.

What were your favourite 90s books? Let us know in the comments!

Reply
Upvote
1 upvotes
I'm obviously from the wrong ere. I used to love it when a new Trixie Beldon book came out.
B
bridie.dawn 3 months ago

Reply
Upvote
1 upvotes
@grumpier monster I was born in '93 and I adore Trixie Belden! I started them when I was 9 and tried to collect them over the years which isn't too easy. With Ebay and Amazon I've managed to read up to 17 I think. I still occasionally get them out for a reread as a comfort thing. I even brought one in my hospital bag to read when I had my son. They're so comforting and wholesome. Always a good read 😊
M
mamamia-user-13590577 3 months ago

Reply
Upvote
@grumpier monster I was born in '89 and I loved Trixie Belden! (Still do haha) I inherited a few from my older brothers and sisters, and then scoured second hand stores for years. I ended up with a whole bunch. I've now gotten my 10 year old daughter onto reading them!
T
the_lady_lecter 3 months ago

Reply
Upvote
1 upvotes
The Sweet Dreams romance novels aimed at young adults  !!!!!!! I was such a sucker for them!!!!!!

Reply
Upvote
@the_lady_lecter oh, me too! I had a great one about a girl who was hiding a package of jewels for a boy who had found them, only to be locked inside an empty department store with someone who was after said jewels. It was quite the thriller! And this may be more of an eighties thing, but I'm surprised there's no Judy Blume on this list!
Resources
Very Peri
News
General
Opinion
True Crime
Politics
Sport
Explainer
Entertainment
Celebrity
Reality TV
Movies
TV
Books
Rogue
Royal
Lifestyle
Beauty
Fashion
Weddings
Home
Wellness
Health
Fitness
Travel
Food
Family
Before The Bump
Pregnancy
Baby
Kids
Teens
School
Parent Opinion
Work & Money
Money
Finance
Career
Lady Startup