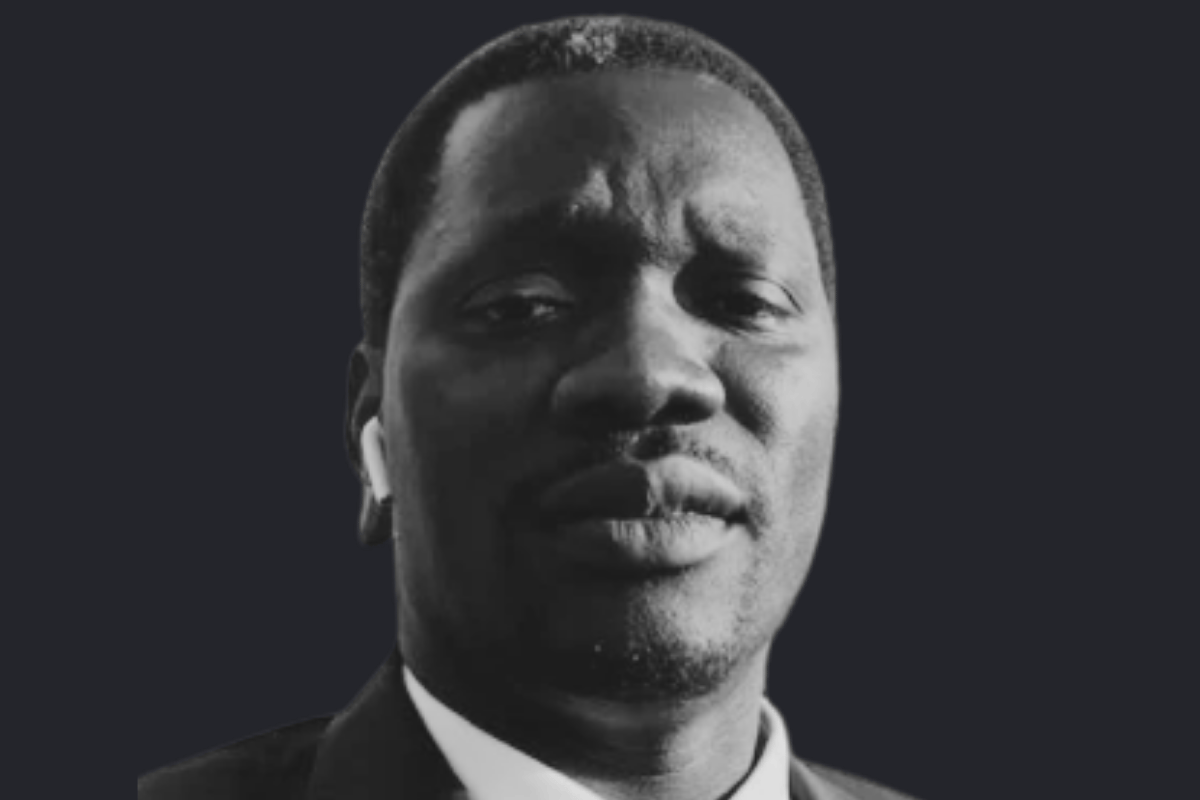 On August 30, the country recorded more than 1,000 COVID-19 deaths since the start of the pandemic, with the figure rising to 1, 258 at the time of publication.

In NSW alone, over 150 of those deaths have occurred since the Delta strain was first identified in Sydney's eastern suburbs on June 16.

Mamamia wanted to share the names and stories behind these devastating numbers.

﻿Here are just a few of the people who Australia have sadly lost in the recent Delta outbreak.

William Orule is one of almost 40 people in Australia who have died at home during the current COVID-19 outbreak.

The 36-year-old died alone in his Western Sydney home after falling ill with the virus for nine days. He was just weeks away from receiving his first COVID-19 vaccination when he died on August 20.

His cousin, Edward Massimino, told 7:30 that the father-of-four was starting to feel better before he passed. But his condition deteriorated quickly.

"I asked him, 'How are you feeling?' and he said, 'Better than the previous days'," said Massimino.

"I didn't know that could be our last discussion."

Massimino said that Orule was being checked on daily and did not call for an ambulance to go to hospital. He was later found dead when police attended his home to conduct a welfare check.

"Every day, twice a day, we checked on him in the morning and then in the evening," he said.

"He also told us the Department of Health staff were checking on him. The last thing we always said was, 'Do you need to go to the hospital? We are ready to call for an ambulance.' And he said, 'No, I'm OK'." 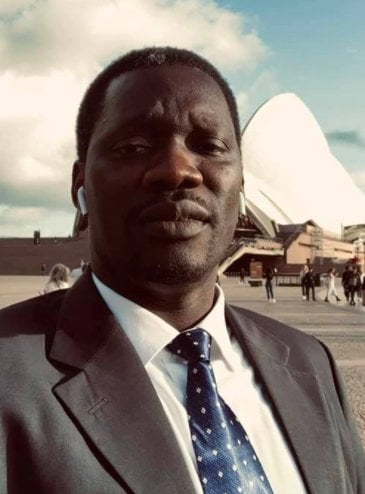 Orule arrived in Australia from South Sudan in 2003 with Massimino through Australia's refugee program and went on to graduate with a law degree. He was admitted as a lawyer in May.

"[He was] somebody we could look up to, somebody who brings everybody together, no matter where you come from," she told 7:30.

"William was someone who strived for success," she added.

"To be South Sudanese today in Australia is a challenge. And you face a lot of challenges, you know, in our new home... so it's something that William managed to overcome those challenges."

In July, Adriana Midori Takara became the eighth person in NSW to die during the current outbreak.

On the same weekend of her death, thousands of mostly maskless anti-lockdown protesters lined the streets of Sydney, Takara's brother and boyfriend said their final goodbyes through a hospital window. Her other family members had to say goodbye over Zoom.

"Her brother and her boyfriend got a call from the hospital Saturday afternoon saying 'come quickly, she doesn't have long to live'," her friend, Marlene Coimbra, told The Daily Telegraph at the time.

"She was unconscious the whole time that she was there and on her last day, a few blocks away, the anti-vaxxers were protesting." 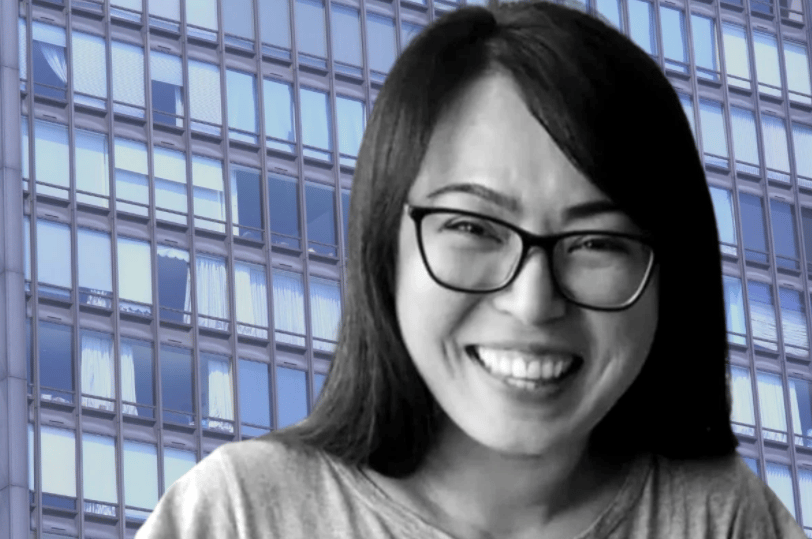 In the weeks before contracting the virus, Takara tried "numerous" times to get vaccinated, according to The Daily Telegraph.

She reportedly tried on more than one occasion to book an appointment for the jab but was informed by the NSW Health portal that no appointments were available until October.

Coimbra described the accounting student as a "hardworking" and "normal girl" who had plans to marry her boyfriend, also a student, after they finished studying.

"[She was a] hardworking girl, let me tell you," Coimbra told the ABC at the time.

"She studied very hard. She was very dedicated to whatever she was doing."

Aged just 27, the forklift driver collapsed in his southwest Sydney home, just three months after he married his wife, Yasmin. He was not vaccinated.

Alaskar tested positive for the virus 13 days before his death, after contracting it from his wife who works at an aged care facility.

Every day he was being called by nursing staff while in isolation, and had complained of being fatigued, but his deterioration happened suddenly.

His wife later found him collapsed in the bathroom of their Warwick Farm home while taking a shower. He'd been coughing and vomiting and paramedics couldn't save him.

Relatives have since told The Daily Telegraph that his family had a long history of heart problems. 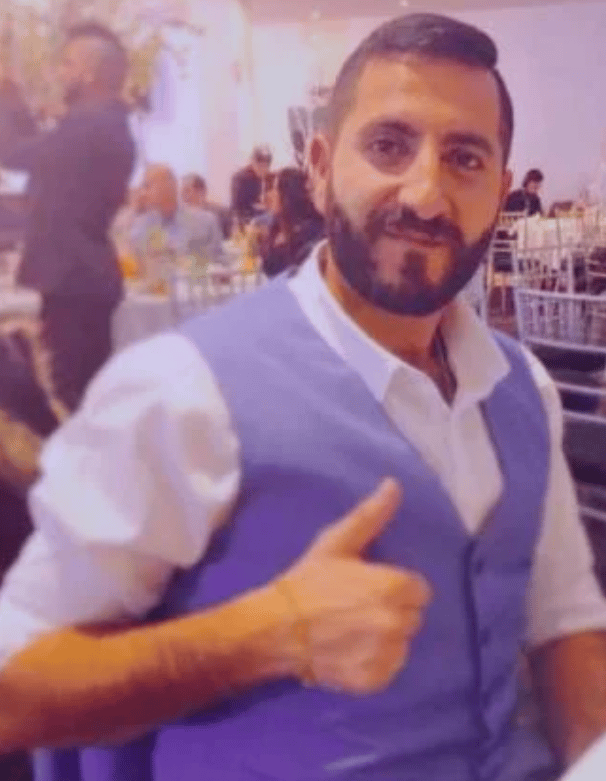 Family who spoke with The Daily Telegraph said Aude, who was born in Iraq and came to Australia as a refugee in 2011, was "an amazing person" and "such a sweetheart".

His soccer club described him as a "gentleman both on and off the field," with president Gary Phillips telling The Australian he was "fit as a fiddle".

In August, a Dubbo man become the first indigenous person in Australia to die from COVID-19. His name has not been published in any media outlets.

The man, who was in his 50s and unvaccinated, died at Dubbo Base Hospital. He had no underlying health conditions.

The man's death prompted an urgent plea for Indigenous communities in western NSW to get vaccinated.

At least three of the four people were unvaccinated.

29 lives have now been lost in the state's current outbreak.