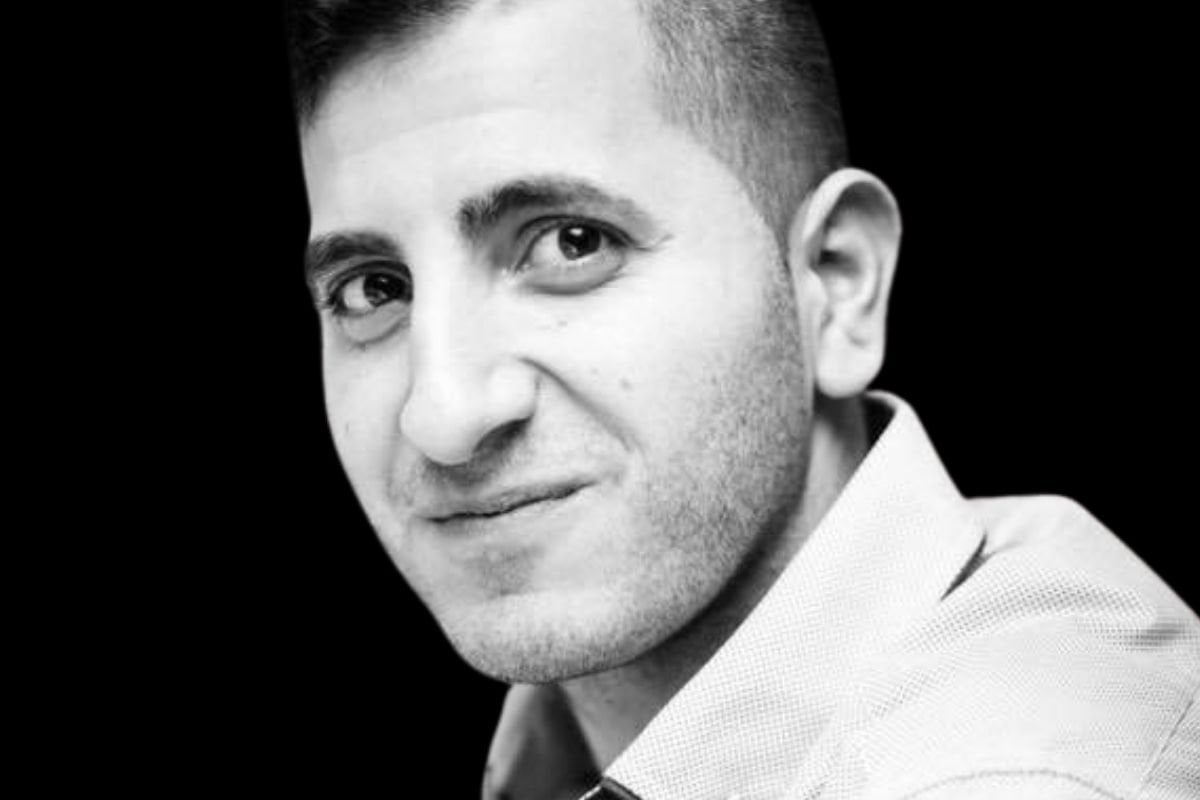 Aude Alaskar loved sport. He'd never smoked. He didn't drink. He was working as a forklift driver in southwest Sydney.

Just three months ago he married his wife, Yasmin. The last post on his Facebook timeline is announcing their engagement in 2020.

Watch: Some of the country's leading medical professionals are pleading with Australians to get vaccinated and "not wait for Pfizer."

He tested positive for the virus 13 days before his death, after contracting it from his wife who works at an aged care facility.

Every day he was being called by nursing staff while in isolation, and had complained of being fatigued, but his deterioration happened suddenly. His family claim he received a negative COVID test the day before he died.

On Tuesday, around lunchtime, his wife found him collapsed in the bathroom of their Warwick Farm home while taking a shower. He'd been coughing and vomiting.

Paramedics couldn't save him.

Relatives have since told The Daily Telegraph that his family had a long history of heart problems. We do know that there are a number of cardiovascular complications that can occur from COVID-19. 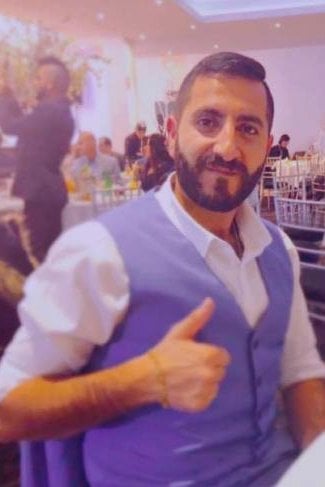 Yasmin has been taken to hospital where she's being treated for shock.

Family who spoke with The Daily Telegraph said Aude, who was born in Iraq and came to Australia as a refugee in 2011, was "an amazing person" and "such a sweetheart".

His soccer club described him as a "gentleman both on and off the field," with president Gary Phillips telling The Australian he was "fit as a fiddle".

A woman in her 80s also died on Tuesday, and yesterday the total deaths since mid-June sat at 17. That number has since jumped exponentially in just 24 hours.

Sadly, NSW Health has been notified of the deaths of five people who were confirmed COVID-19 cases

Four of the most recent fatalities weren't vaccinated, and the fifth had received one dose of AstraZeneca.

At 27, Aude was not yet approved for his age group's preferred vaccine, reigniting calls for under 40s to be given access to Pfizer.

He is the second person in NSW aged under 40 to die from the virus, with 38-year-old Adriana Midori Takara dying last month at Sydney's Royal Prince Alfred Hospital.

According to The Daily Telegraph, she had actually tried to get vaccinated "numerous times" before her death, but was informed by the NSW Health portal that no appointments were available until October.

People under 40 are now able to request an AstraZeneca vaccine from a GP.

"AstraZeneca is an excellent vaccine that has already saved millions of lives and will save many more. COVID kills, and by the time you or someone you love is infected, hospitalised or in ICU it is too late."

Read: Exactly how to get vaccinated for COVID-19 in Australia.