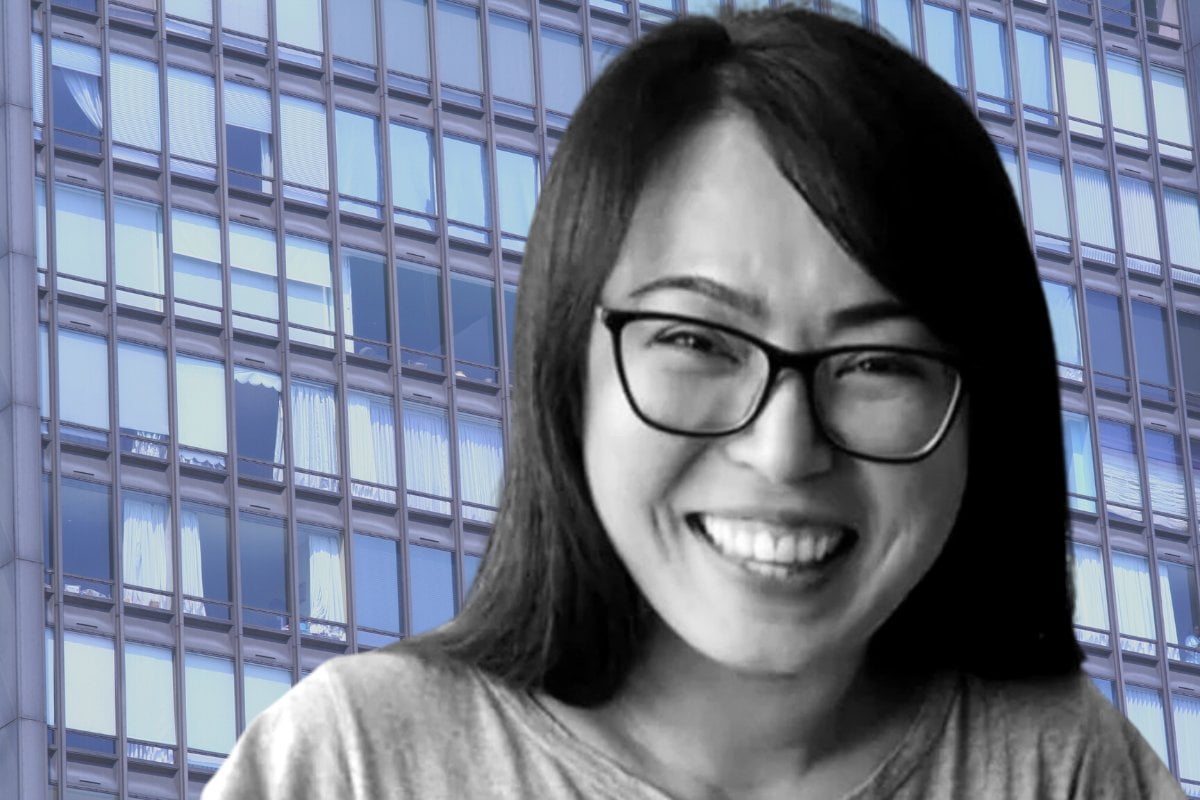 The 38-year-old Brazilian international student had contracted COVID-19 mere days before from someone she knew, and was later rushed to hospital.

With her health deteriorating, her brother and boyfriend had no other choice but to say their final goodbyes through a hospital window. Her other family members had to say goodbye over Zoom.

"Her brother and her boyfriend got a call from the hospital Saturday afternoon saying 'come quickly, she doesn't have long to live'," her friend, Marlene Coimbra, told The Daily Telegraph.

"She was unconscious the whole time that she was there and on her last day, Saturday, a few blocks away, the anti-vaxxers were protesting."

Takara died in the early hours of Sunday morning at Sydney’s Royal Prince Alfred Hospital, just 10 days after she contracted the highly infectious COVID Delta variant. She had no underlying conditions.

Coimbra told the ABC that Takara's boyfriend and a flatmate had also tested positive to the virus and were immediately isolated.

In the weeks before contracting the virus, Takara tried "numerous" times to get vaccinated, according to The Daily Telegraph.

She reportedly tried on more than one occasion to book an appointment for the jab but was informed by the NSW Health portal that no appointments were available until October.

Coimbra described the accounting student as a "hardworking" and "normal girl" who had plans to marry her boyfriend, also a student, after they finished studying.

"[She was a] hardworking girl, let me tell you," Coimbra told the ABC.

"She studied very hard. She was very dedicated to whatever she was doing."

Coimbra was also shocked at how quickly her health worsened.

"Just so quickly. So quickly, you know, how her body disintegrated. It's just terrible."

Another close friend of Takara and her brother, Fernanda Batista, has started a fundraiser to help her family cover the costs of the funeral.

On the fundraising page, Batista insisted that "Adriana is not a number".

"Adriana was a daughter, sister, aunt, niece, a girlfriend, and especially a friend," Batista wrote.

"An amazing friend, not only my friend but a friend of so many people. Everyone that is lucky enough to have been part of Adriana’s life will remember her kindness and her bright simile forever."

"When you look at the sky from now on, it will be brighter because of Adriana, it will be a reflection of her bright smile."

Takara is the eighth person in NSW to die after contracting COVID-19 during the current outbreak.

At the time of publication, the fundraiser has raised over $27,000.

Reply
Upvote
This is truly awful to see a young healthy woman die from the virus. I'm curious though how the boyfriend and brother got to see her in hospital if they had also tested positive? I thought if you were in isolation you wouldn't be allowed to travel to a hospital {car, train, bus, uber?} to say goodbye? With so much misinformation floating around, the facts in articles need to be robust and not have holes in them.