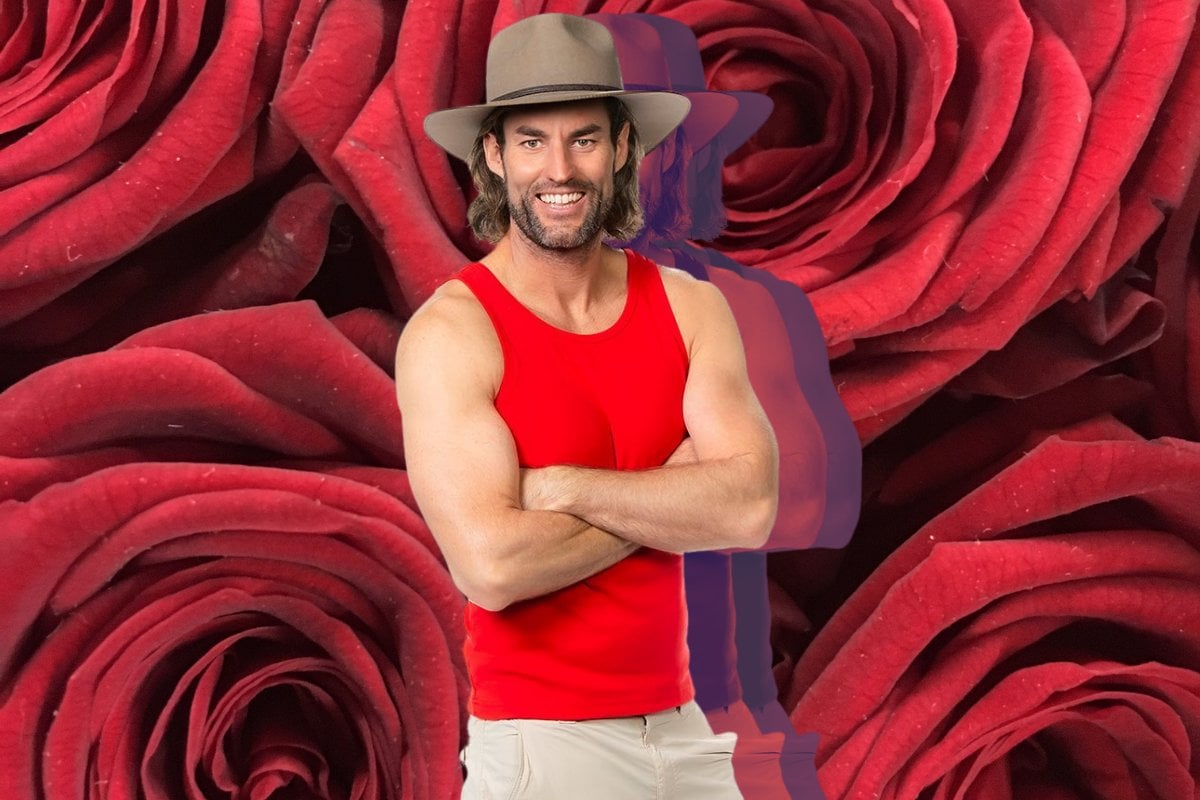 1. Ash Williams was about to make a LOT of money on The Bachelor before he was dropped.

So, it looks like I'm a Celebrity's Ash Williams was set to make $180k as The Bachelor this year, but lost the opportunity after being charged with recording an intimate video of a woman without her consent.

Megan Pustetto, of So Dramatic! broke the news on her podcast this week, when one of Ash's close friends dropped the figure; adding that it was not the court case, but rather than he is currently off the market.

"Ash signed with the network for $180,000 across the two shows. Part of the $90,000 sum has already landed in his bank account off the back of I’m A Celeb, however he won’t be collecting the next cheque as he’s off the market and will no longer feature on The Bachelor," they said.

"Channel Ten has also played the safe bet by cancelling all of his media appearances in Sydney."

Megan explained that $180k was a decent pay packet for I'm a Celebrity, although Angie Kent made 200k on The Bachelorette alone.

Mamamia reached out to Network 10, who released this statement:

"Will Ash Williams alpaca his things and exit the Aussie jungle to become The Bachelor 2021? He certainly seems to have thekoalafications! While we would never confirm nor deny if his jungle cachet will see him don a tux and hit the red carpet, it is obvious to viewers that he’s caught the attention of some of the single ladies in the Aussie jungle where it could be argued he’s currently the real MEB (Most Eligible Bachelor)."

2. Abbie Chatfield is every single one of us trying to capture 'the shot' for our mate's gram.

The Bachelor's Abbie Chatfield has shared another relatable gem to her Insta this week.

In a series of two pics, Abbie shared the front and back view of her camera while capturing pics of her friends at the pool, and well: 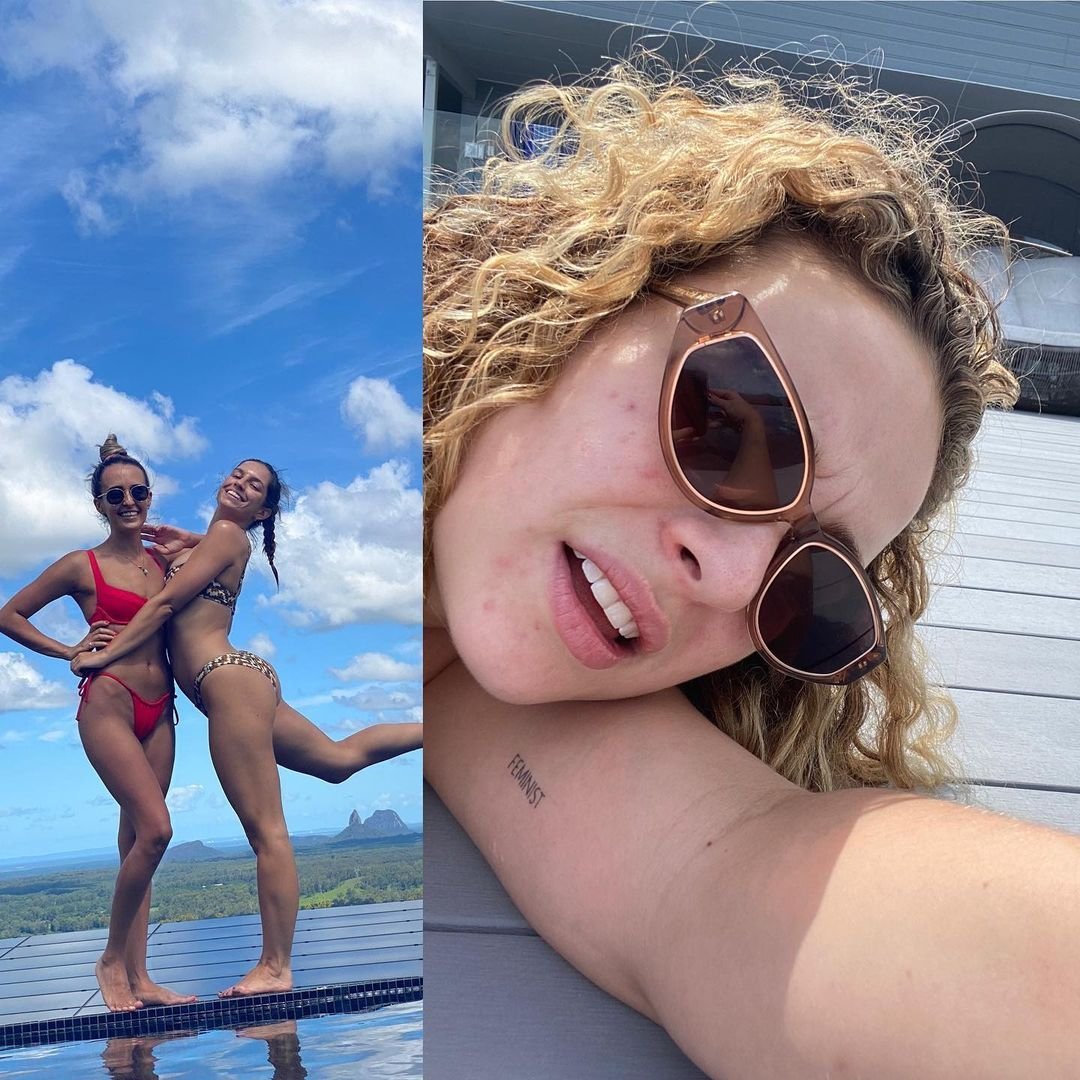 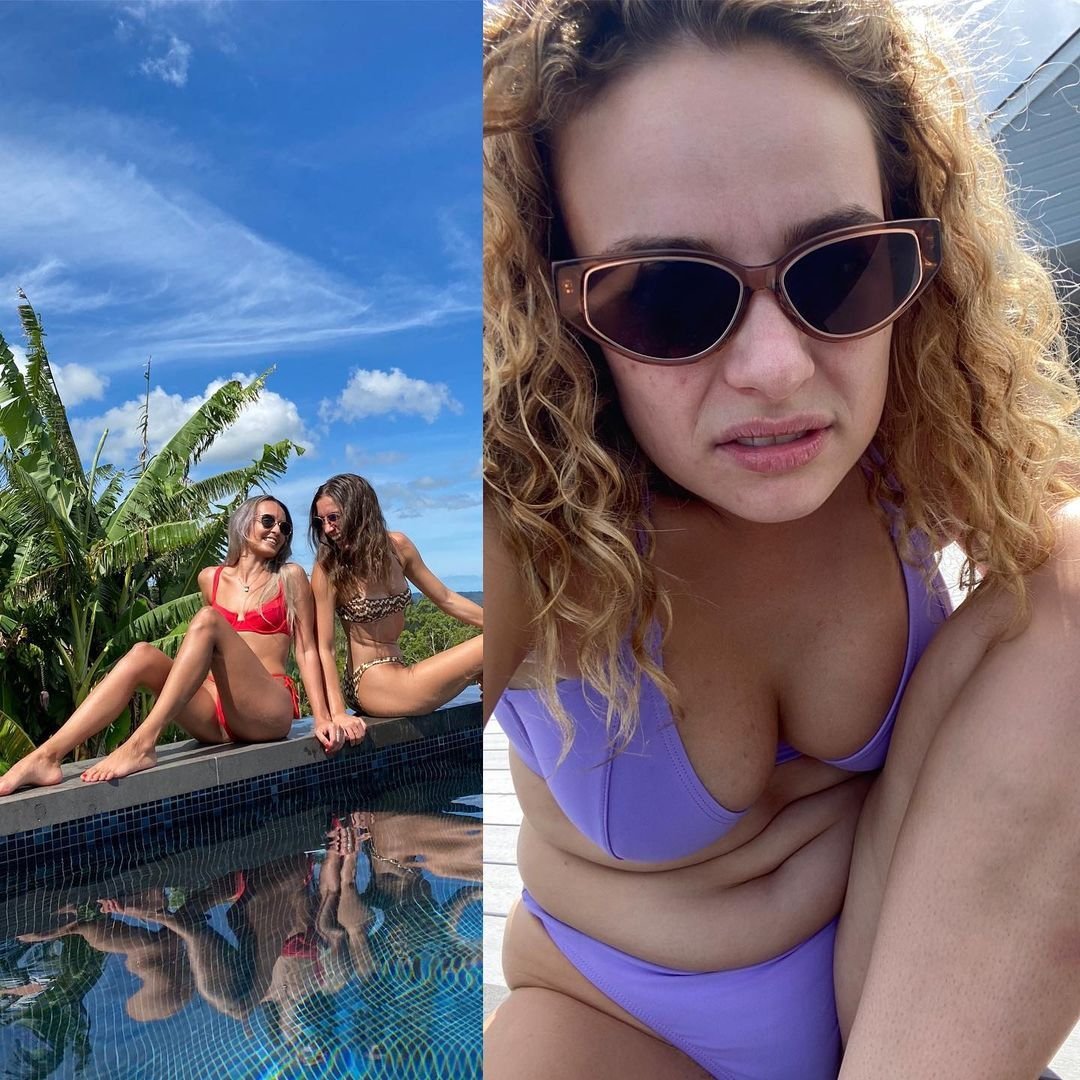 This is about right. "The photo I took v how I looked taking it (while yelling “YES GIRLS”) My friends r hot," she captioned the post.

According to People magazine, the pair spent time together in Palm Springs, California where Kris Jenner just happens to own a house.

"They're in Palm Springs together. They've been dating for about a month or two," an unnamed source supposedly told the publication.

"They've been friends for a long time but it's turned romantic."

Kourtney and Travis even shared very similar looking photos of what looks to be the property's backyard on Instagram. 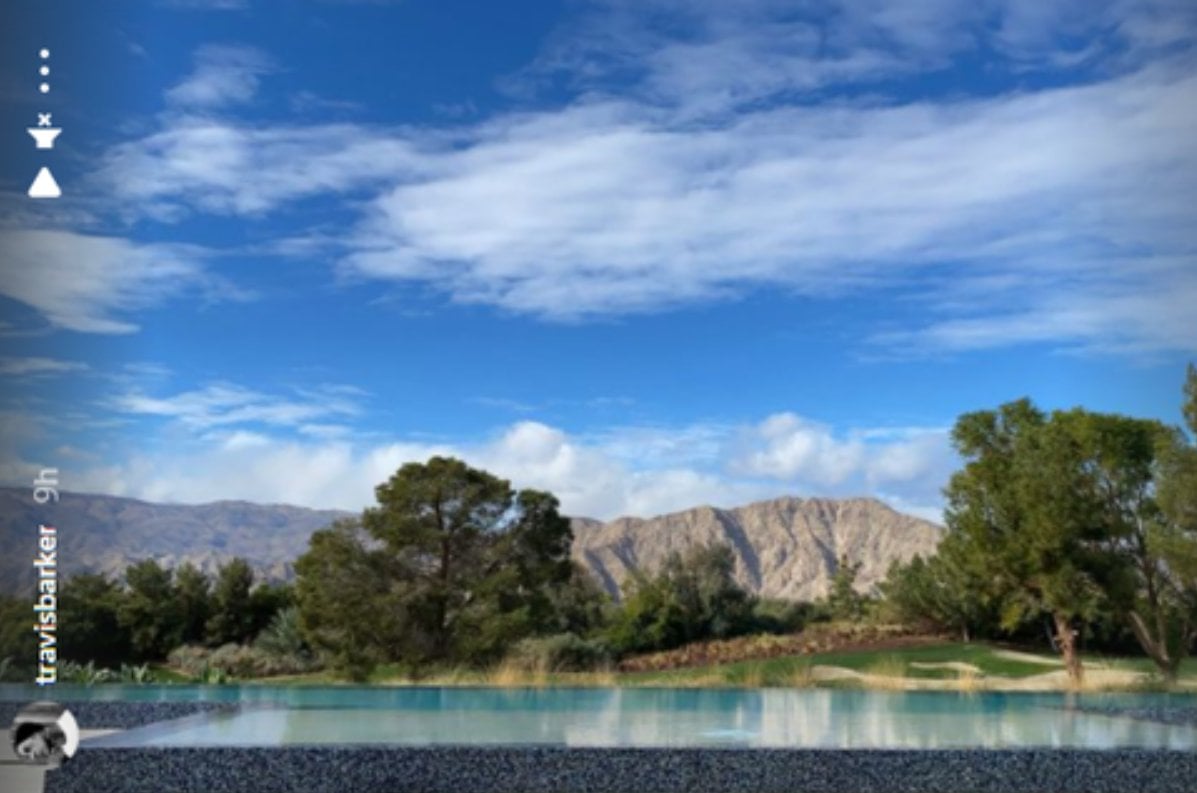 It's not the first time the pair have been rumoured to be dating.

In March 2019, Travis addressed the speculation and explained the pair were just friends.

"Kourtney's like a dear friend. That's it," he told People at the time.

Hmm. Looks like we'll just have to wait and see what happens.

4. Jack Vidgen talks about his surprising (and adorable) relationship with Dipper on I’m A Celeb.

When Jack Vidgen entered the I'm A Celeb jungle, he certainly wasn't expecting to form such a close friendship with Robert "Dipper" DiPierdomenico. And to be honest, neither were we.

"I had a surprisingly lovely relationship with Dipper while we were in there," Jack recently told Woman's Day.

"He's the last person I thought I'd form a bond with, because we're just from such different worlds, but he's the loveliest person ever!"

And the former AFL player feels the same way.

"What a beautiful soul Jack is," Dipper told the publication.

"Oh my God you could not get anyone as honest and open."

"As Jack says, 'These lips may not be real, but they speak the truth.' What a catchphrase! YASS B****!" [Dipper snaps fingers].

Unfortunately, Jack was eliminated from the show over a week ago, but here's hoping the pair continue their friendship outside of the jungle.

5. From a quiet life in San Diego to the world's most famous drag queen: Everything we know about RuPaul.

RuPaul is coming Down Under.

Last week it was announced that the Stan Original Series RuPaul’s Drag Race Down Under will be sashaying exclusively to the streaming platform in 2021.

Production on the highly anticipated new eight-part Stan Original Series kicked off this week, with the show set to be hosted by American drag queen, actor and television personality RuPaul, who has hosted and produced the beloved reality competition since 2009 and earned himself eight Primetime Emmy Awards.

According to Sydney Morning Herald, RuPaul himself will be hosting the series, and is currently undergoing mandatory quarantine in New Zealand where the series will be shot.

Here's what we know about the on-screen and off-screen life of the host of Stan's first local reality commission.

After spending decades making a name for himself in the drag community, the 2009 premiere of RuPaul's Drag Race catapulted him into mainstream fame as the show capitalised on the reality television popularity.

The show was styled on America’s Next Top Model and Project Runway, with the premise of 14 contestants competing against each other.

The show has enjoyed enormous success and has grown their audience with each season.

It has also received critical acclaim, currently holding the title for the most awarded reality competition show in history, thanks to their thirteen seasons and a series of spin-off shows.

In 2017, RuPaul himself was announced in the annual Time 100 list of the most influential people in the world.