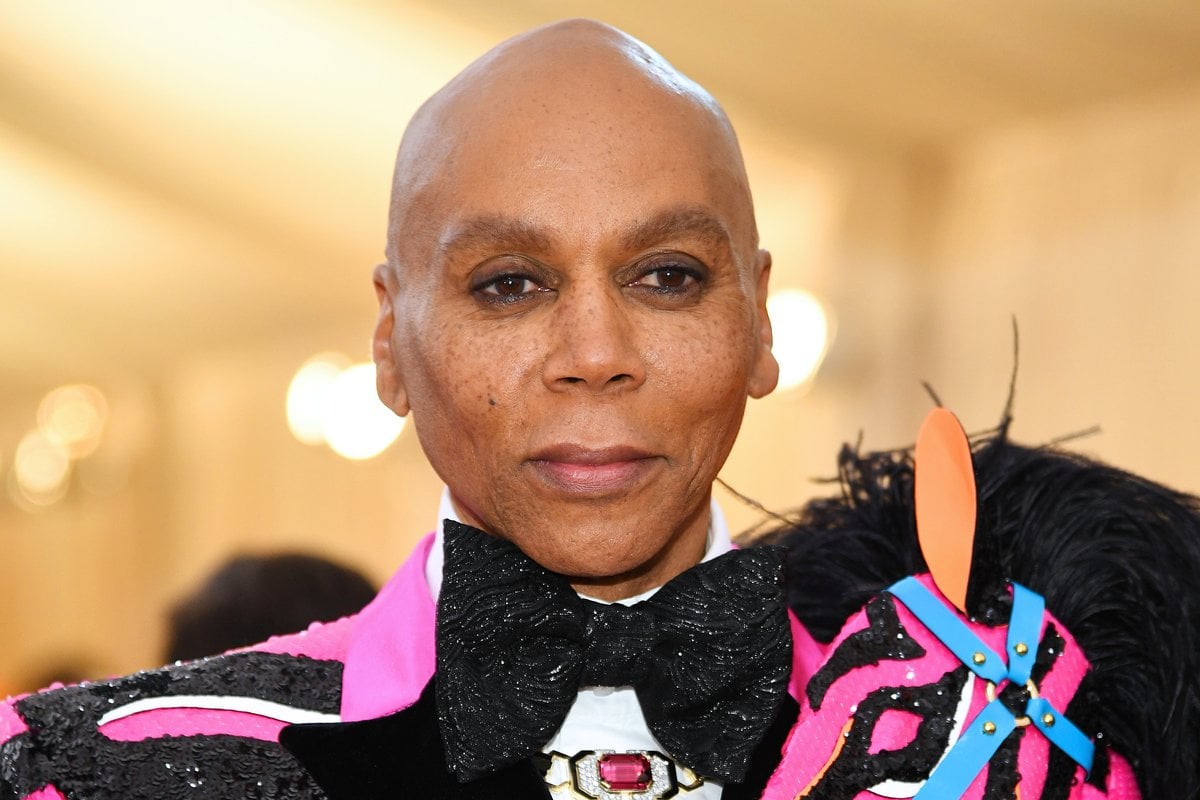 RuPaul is coming Down Under.

Last week it was announced that the Stan Original Series RuPaul’s Drag Race Down Under will be sashaying exclusively to the streaming platform in 2021.

Production on the highly anticipated new eight-part Stan Original Series kicked off this week, with the show set to be hosted by American drag queen, actor and television personality RuPaul, who has hosted and produced the beloved reality competition since 2009 and earned himself eight Primetime Emmy Awards.

According to Sydney Morning Herald, RuPaul himself will be hosting the series, and is currently undergoing mandatory quarantine in New Zealand where the series will be shot.

Here's what we know about the on-screen and off-screen life of the host of Stan's first local reality commission.

After spending decades making a name for himself in the drag community, the 2009 premiere of RuPaul's Drag Race catapulted him into mainstream fame as the show capitalised on the reality television popularity.

The show was styled on America’s Next Top Model and Project Runway, with the premise of 14 contestants competing against each other.

The show has enjoyed enormous success and has grown their audience with each season.

It has also received critical acclaim, currently holding the title for the most awarded reality competition show in history, thanks to their thirteen seasons and a series of spin-off shows.

In 2017, RuPaul himself was announced in the annual Time 100 list of the most influential people in the world. 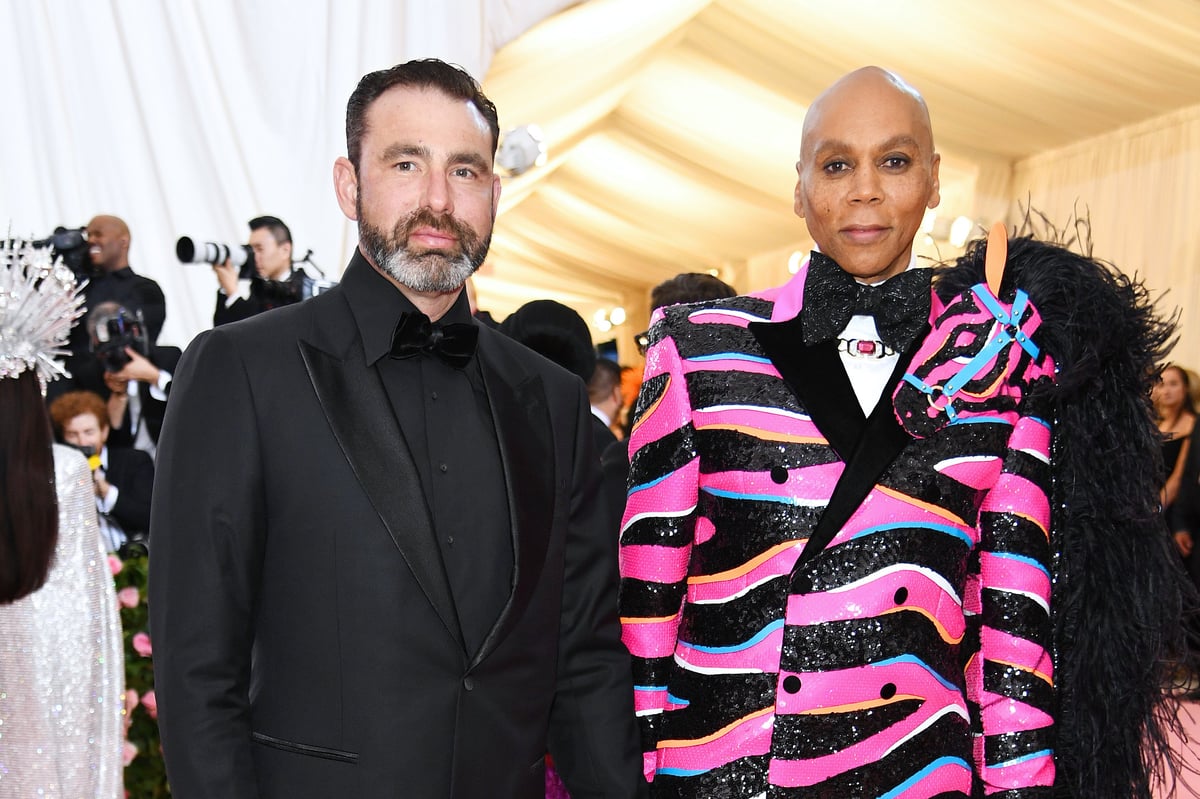 RuPaul has been with his partner, Georges LeBar, since 1994. Image: Getty.

RuPaul has been with his partner, Georges LeBar, since 1994 after they met "on the dance floor at Limelight discotheque in 1994," as he recalled to Vanity Fair in 2019.

Taken aback by his Lebar's 6 ft 8' height, RuPaul remembers he was "dancing like a maniac" before he went over and said: ‘Who are you?’ What are you doing? Can I put my arms around you?”

"Cause I’m tall, I’ve never been able to put my arms around someone’s shoulders who was taller than me," RuPaul said.

The couple, who married in 2017, are in an open marriage.

When asked by Vanity Fair why they made this decision, RuPaul said, "the hoax is that monogamy is actually something that can actually happen".

"I wouldn't want to put restraints on the person I love most on this planet... If you get something going that you cannot resist and that is going to make you happy, then go for it. Because the truth is, I know in my heart of hearts - like I've never known anything before - that that man loves me more than anything else in this world."

RuPaul on being sober. 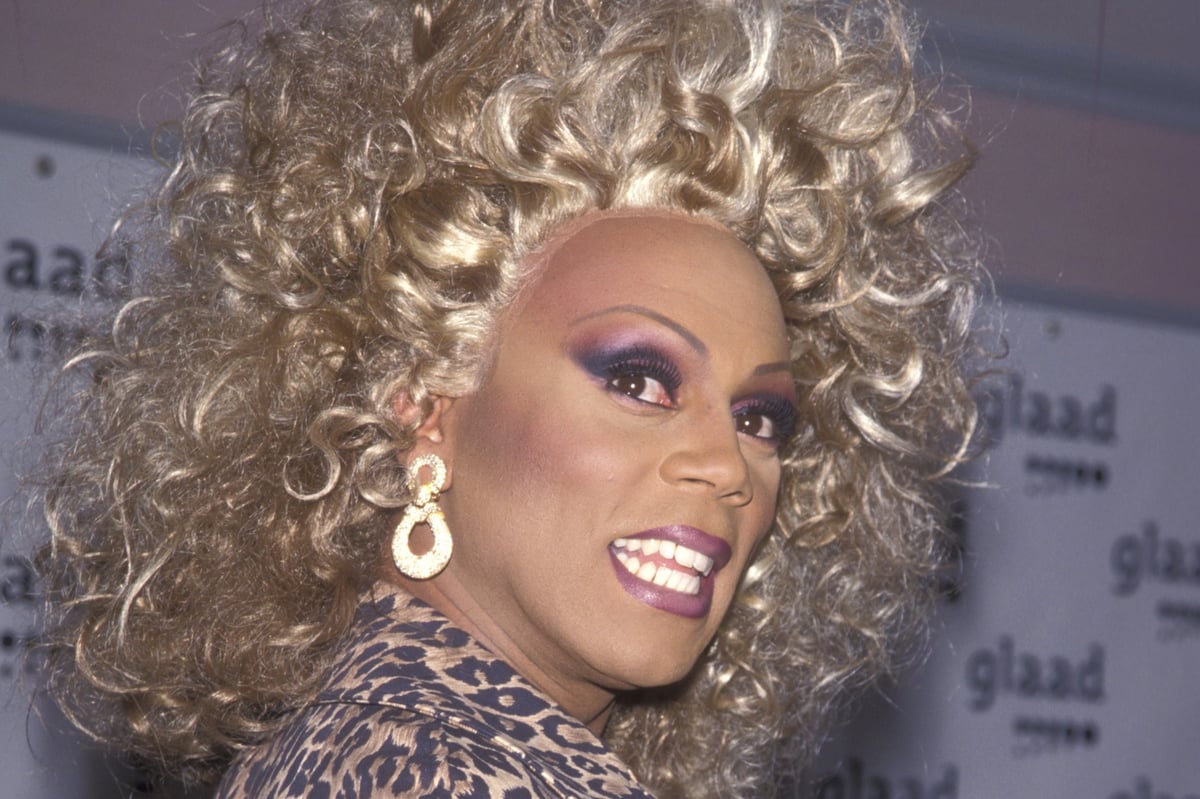 RuPaul, who grew up in San Diego with his three sisters, has been sober from drugs and alcohol for over twenty years.

In an interview with The New York Times in 2014, he explained that his parents’ divorce in 1967 led him to start smoking marijuana at 11 years old.

After moving to New York in 1987, the now 60-year-old shared he would consume "booze, pills, coke, acid and other substances" when enjoying the nightlife.

He gave it up as he approached his 40s in 1999, wanting to put more focus on his career.

Evidently, that focus on his career has paid off, with him now a household name, with Fortune calling him in 2019 “easily the world's most famous” drag queen.