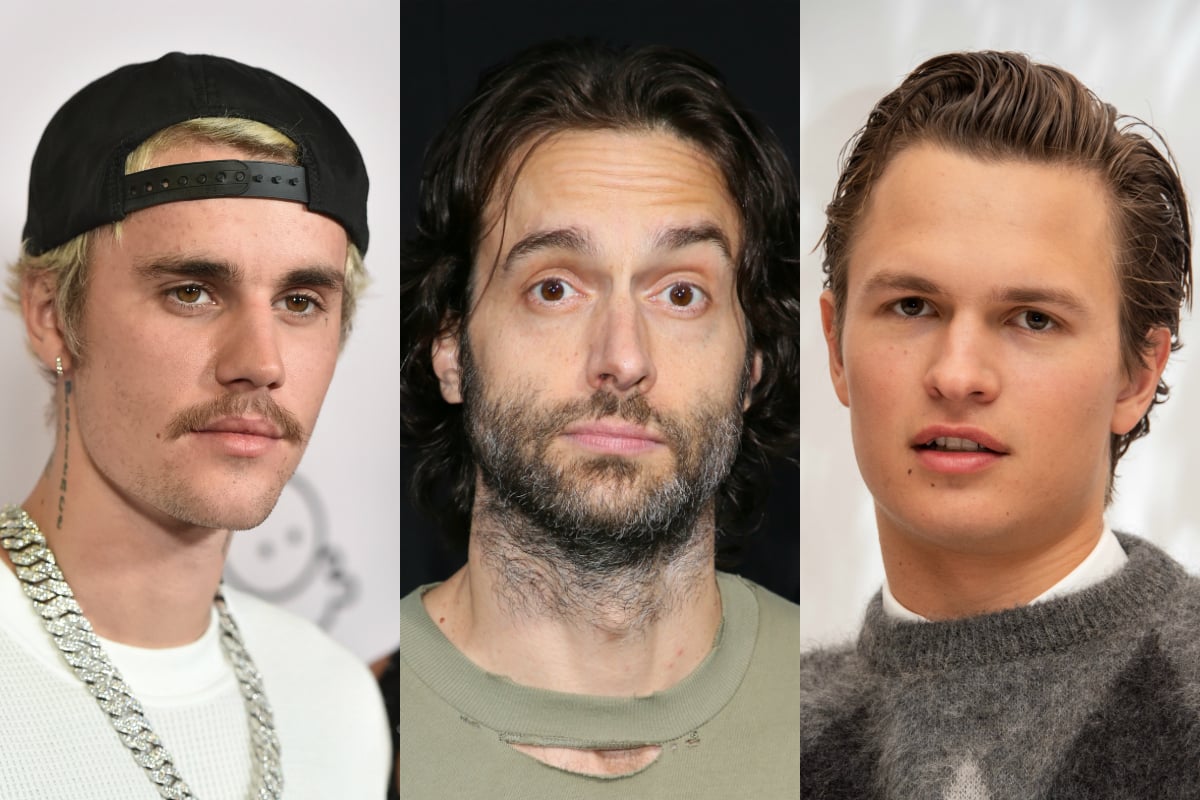 #MeToo is more than just Harvey Weinstein, and more than one moment in 2017; it's a movement. It's an ongoing, evolving thing that ebbs and flows with the tide of social justice.

And right now that tide is rising.

Over the past week alone, several high-profile members of the entertainment and e-sports industries have been publicly accused of sexual misconduct.

Among them is comedian and actor, Chris D'Elia. After a woman accused the You star of sexually harassing her when she was 17, nearly two dozen women came forward with similar allegations. Several alleged he had sent inappropriate messages, solicited nude photographs and physical encounters when they were just teenagers.

D'Elia issued a statement to TMZ in which he acknowledged that he got "caught up" in his "lifestyle" and vowed to do better, but said, "I have never knowingly pursued any underage women at any point."

Actor Ansel Elgort too defended himself this week, after a woman alleged via Twitter that he sexually assaulted her in 2014, when she was 17 years old and he was 20: "Instead of asking me if I wanted to stop having sex knowing it was my first time and I was sobbing in pain and I didn’t want to do it the only words that came out of his mouth were ‘we need to break you in,'" the woman alleged in a since-deleted tweet.

The Baby Driver star firmly denied the claims. In a statement, he wrote, "Her description of events is simply not what happened," adding, "[We] had a brief, legal and entirely consensual relationship."

Singer Justin Bieber, meanwhile, countered allegations against him with literal receipts, emails, photographs and media articles detailing his whereabouts on the night that an anonymous Twitter user claimed he assaulted her at a Texas hotel.

“Every claim of sexual abuse should be taken very seriously and this is why my response was needed," he concluded his statement. "However this story is factually impossible and that is why I will be working with twitter and authorities to take legal action.”

In the past 24 hours a new Twitter appeared that told a story of myself involved with sexual abuse on March 9, 2014 in Austin Texas at the Four seasons hotel. I want to be clear. There is no truth to this story. In fact as I will soon show I was never present at that location.

A number of women also came forward via social media with misconduct allegations against multiple prominent players in the online gaming world. Their claims inspired dozens more women to share their real-world examples of harassment, inappropriate conduct and abuse during their time in the industry.

Meanwhile, there have also been developments in high-profile sexual misconduct cases pursued through the justice system.

Among them, the three criminal rape charges laid last week against That 70s Show actor Danny Masterston. The charges follow a civil lawsuit filed last year by four women who alleged that they were raped by the Scientologist in the early 2000s and then pressured to stay silent by members of the controversial church.

In both cases the accused has denied the claims.

Mamamia OutLoud dissects the latest wave of #MeToo, and asks why now?

Sadly, not all survivors have the resources or support system to pursue justice through formal channels. Many who do find themselves up against a lengthy and often re-traumatising court process.

According to the Australian Bureau of Statistics, it took an average of 40 weeks to secure a guilty conviction in rape cases in 2016-18. The average across all types of cases was just 13.2 weeks.

Of course, taking an alternative path via social media can be heavily fraught.

Putting progress over process in complex criminal matters like sexual assault, means accusations can me made, denied and swept aside within a matter of hours, starving them of the rigour they deserve.

But we are the midst of a fertile period for justice.

The Black Lives Matter movement spilled from social media activism to streets around the world. Long-silenced people are at last being heard and believed, and change is happening. Arrests have been made, charges laid, policies changed, and doors opened; all in a matter of weeks.

It's a moment in which we're re-imagining a new world.

Perhaps that's buoyed some, consciously or otherwise, to once again dare to imagine one free of sexual violence, too.