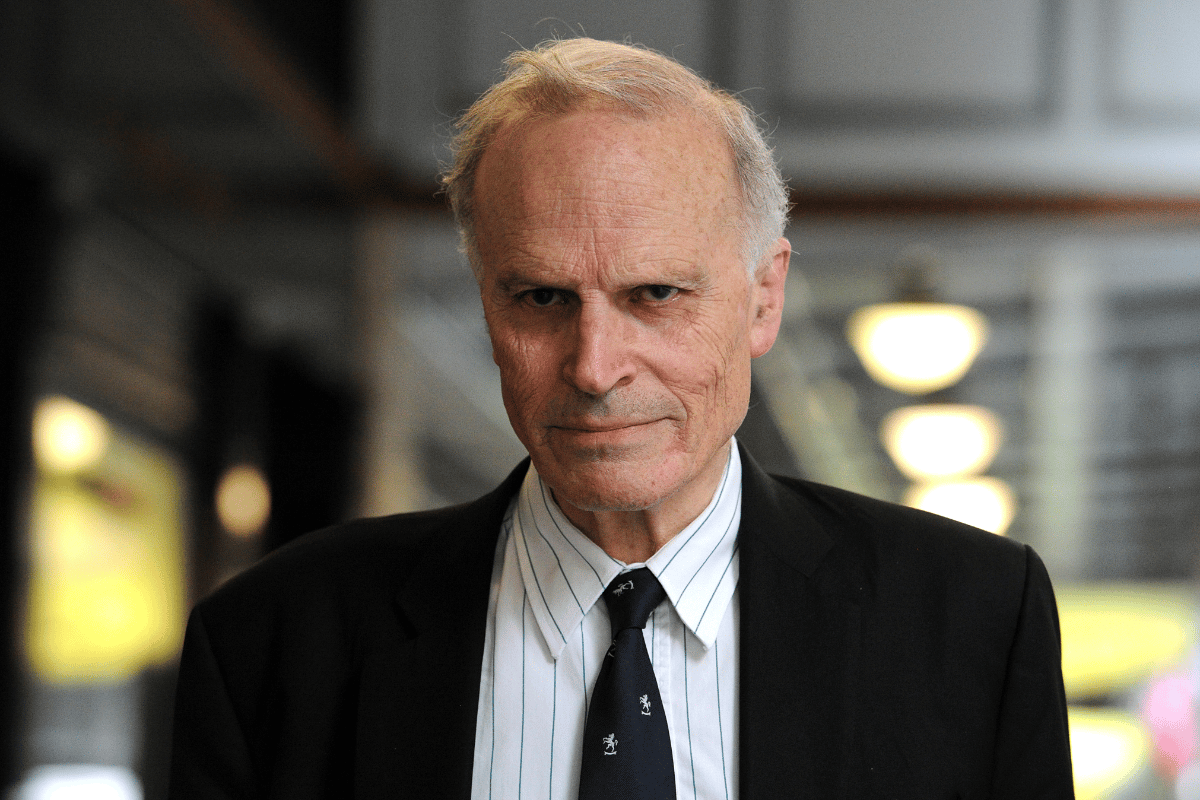 It’s being called the “us too” moment for Australia’s legal profession.

Last year, six women complained of being sexually harassed by Dyson Heydon when he was a High Court judge and they were working with him as associates. An investigation commissioned by the High Court has upheld their complaints.

“At the time that this sexual harassment occurred, Dyson Heydon was in his sixties, a conservative judge, a prominent Christian and a married man,” Josh Bornstein, a lawyer for three of the women, said.

“The women he employed were in their early twenties and often straight out of university. He was one of the most powerful men in the country, who could make or break their future careers in the law.”

Heydon, through his lawyers, has denied any “predatory behaviour” or breaches of the law.

The investigation, carried out by Dr Vivienne Thom, found the evidence “demonstrates a tendency by Mr Heydon to engage in a pattern of conduct of sexual harassment”, including unwelcome touching and trying to kiss the women.

“We're ashamed that this could have happened at the High Court of Australia,” the Chief Justice of the High Court, Susan Kiefel, said in a statement. “We have made a sincere apology to the six women whose complaints were borne out. We know it would have been difficult to come forward. Their accounts of their experiences at the time have been believed.”

Through his lawyers, Heydon says that if any conduct of his has caused offence, that result was “inadvertent and unintended”, and he apologises for any offence caused.

An investigation by Kate McClymont and Jacqueline Maley from the Sydney Morning Herald has gone into detail about the complaints made by two of the women, Rachael Collins and Chelsea Tabart. Tabart was 22 when she became an associate to Heydon. She alleges in the SMH that the judge took her out for a drink after her first day at work and “put his right hand on her left thigh”.

Collins, who started with Heydon when she was 26, alleges the judge began “caressing” her hand one night. According to Dr Thom’s report, she felt “alarmed and confused”, seeing it as a sexual advance. She told the SMH she felt she had to leave her position early.

Before she left, Heydon allegedly asked her to drinks in his chambers. According to the report, “Justice Heydon then stood close to her and, looking down at her, said: ‘Can I kiss you?’”

The SMH details other allegations made by women within the legal profession, including Noor Blumer, the former president of the ACT Law Society, who alleges Heydon started “feeling up the side of my leg” and attempted to forcibly kiss her at the University of Canberra Law Ball in 2013.

Heydon’s lawyers say he “denies emphatically any allegation of sexual harassment or any offence”.

Heydon was appointed to the High Court by PM John Howard in 2003 and stayed there till he reached the age of 70 in 2013. One of his more controversial views was that a man should not be prosecuted for the rape of his wife in the early 1960s.

Bornstein says a number of the women who made complaints against Heydon “abandoned their plans for a legal career” after their experience with him.

“The legal profession’s dirtiest and darkest secret is no more,” he said`. “His repeated sexual harassment of young women who were starting out their legal careers was and is known to many people.”

The president of the Law Council of Australia, Pauline Wright, told ABC's AM that sexual harassment was one of the key reasons that female lawyers gave for quitting their careers.

"Perhaps this is an ‘us too’ moment for the legal profession,” she said.

Reply
Upvote
And still my allegations are being ignored. As I say in my blog: "Ok. So what's the difference?"
K
kitchiekitchens 2 years ago