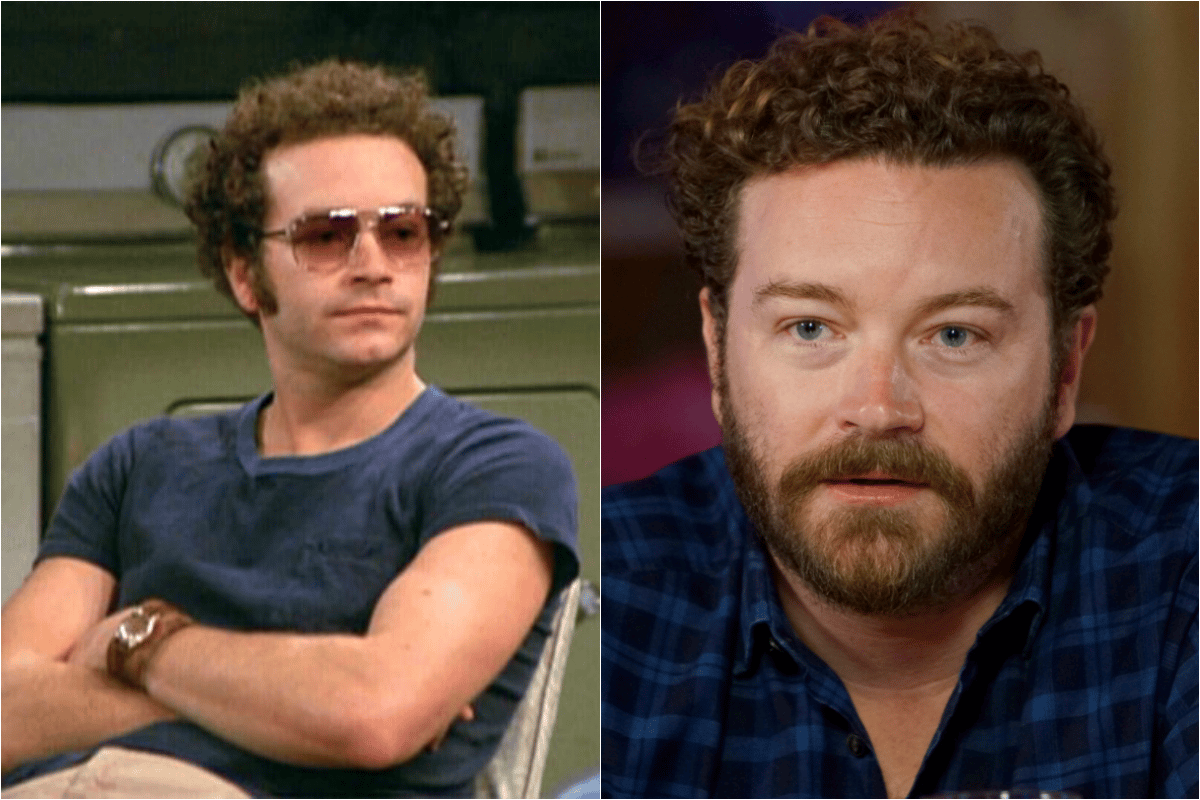 Following a three-year investigation, actor Danny Masterson has been charged with raping three women in separate incidents between 2001 and 2003.

The 44-year-old is most famous for his breakout role in the 1998 to 2006 television comedy series That 70s Show, in which he played a rebel teen.

Masterson, who has been married to actress Bijou Phillips since 2011, faces a maximum of 45 years in prison if convicted. 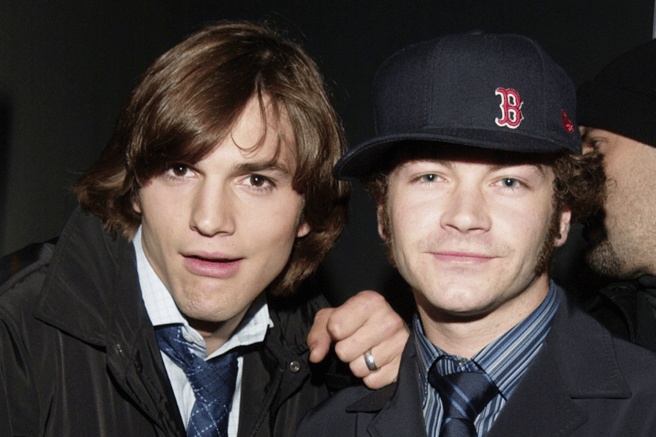 Here's everything we know about the allegations and charges against Danny Masterson.

The sexual assault and stalking claims against Masterson.

In March 2017, four women came forward disclosing they were allegedly sexually assaulted by Masterson in the early 2000s.

According to journalist Tony Ortega, who obtained the police reports, one woman said the actor raped her when she was passed out. When she awoke, Masterson allegedly choked her until she was unconscious again. A second woman alleged he anally raped her.

In 2017, the Church of Scientology "adamantly denied" they pressured victims to stay quiet and added: "This story is being manipulated to push a bigoted agenda.”

In the wake of the allegations, the actor was fired from the Netflix comedy The Ranch in late 2017. 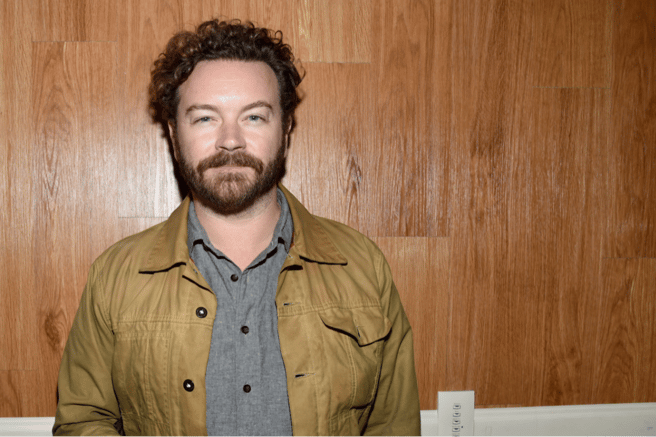 Following the streaming service's decision, Masterson said: “I am obviously very disappointed in Netflix’s decision to write my character off of The Ranch. From day one, I have denied the outrageous allegations against me. Law enforcement investigated these claims more than 15 years ago and determined them to be without merit. I have never been charged with a crime, let alone convicted of one. In this country, you are presumed innocent until proven guilty. However, in the current climate, it seems as if you are presumed guilty the moment you are accused."

Masterson lost his job in the midst of the #MeToo movement.

In December 2017, one of Masterson's ex-girlfriends accused the actor of rape, becoming the fifth person to do so.

“I stayed quiet long enough. Danny Masterson repeatedly raped me,” wrote Bobette Riales, who dated the actor in the early 2000s.“All I seek is justice and to prevent this from ever happening to anyone else as it has for some time. My truth will be heard.”

I stayed quiet long enough. Danny Masterson repeatedly raped me. All I seek is justice and to prevent this from ever happening to anyone else as it has for some time. My truth will be heard. I applaud her strength as well. @ChrissieBixler #metoo #sisters

One alleged victim claimed she was chased by two people in October 2017 and soon after, her dog inexplicably passed away, with the autopsy showing the pet died of “traumatic injuries to her trachea and esophagus," according to Variety.

Another victim said the bedroom of her 13-year-old daughter was broken into in the middle of the night.

“This is beyond ridiculous,” Masterson said in light of the stalking allegations to People. “I’m not going to fight my ex-girlfriend in the media like she’s been baiting me to do for more than two years. I will beat her in court — and look forward to it because the public will finally be able to learn the truth and see how I’ve been railroaded by this woman. And once her lawsuit is thrown out, I intend to sue her and the others who jumped on the bandwagon for the damage they caused me and my family.”

His statement did not address the claims of stalking.

In January 2020, a second dog owned by one of the alleged victims died, with Masterson and the Church of Scientology being blamed.

The District Attorney's Office said in a statement on Wednesday it had declined to file sexual assault charges against Masterson in two other cases because of insufficient evidence and because of the statute of limitations.

In a statement issued to Variety, Tom Mesereau, Masterson's lawyer, vowed to fight the charges.

"Mr Masterson is innocent, and we're confident that he will be exonerated when all the evidence finally comes to light and witnesses have the opportunity to testify," Mesereau said in the statement.

"The people who know Mr Masterson know his character and know the allegations to be false."

An arraignment is scheduled for September 18.