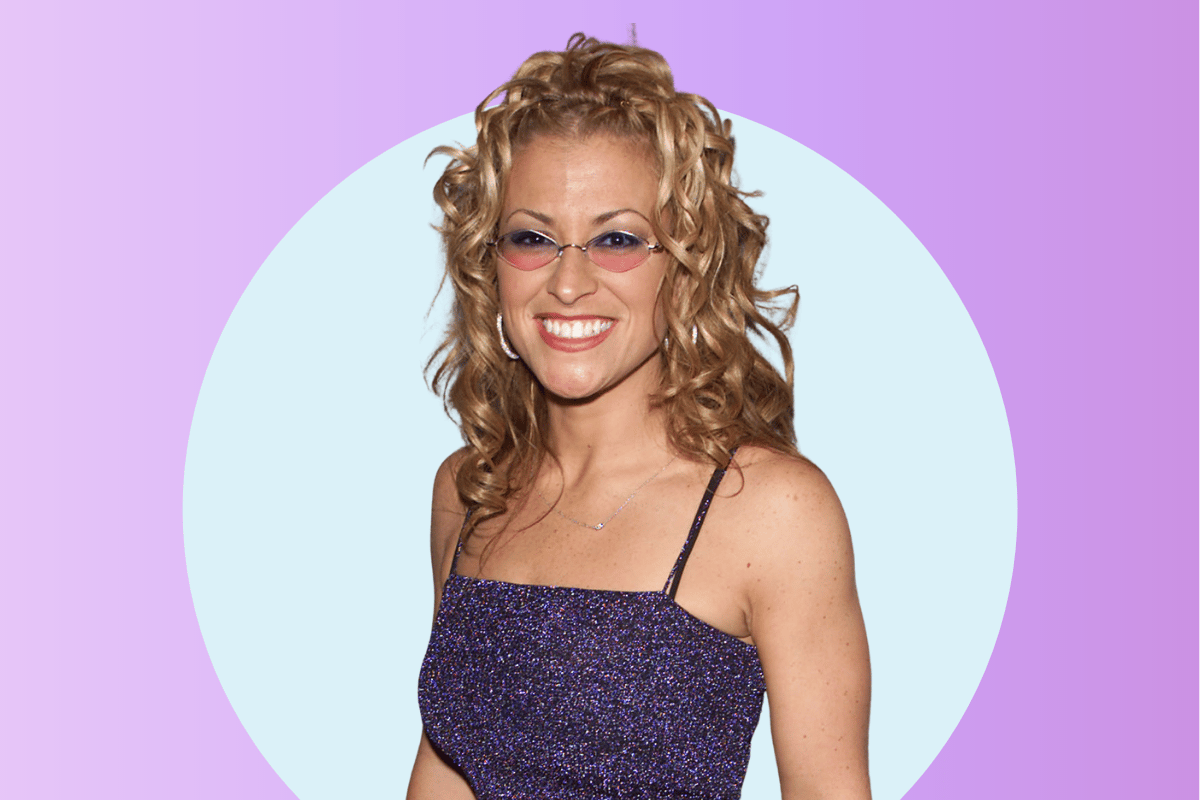 Anastacia was in her thirites when she finally got her big break.

The singer shot to stardom in 2000 thanks to her debut album Not That Kind and her smash hit 'I'm Outta Love'.

More hits soon followed, including her 2004 songs 'Left Outside Alone' and 'Sick and Tired'.

Before long, she was known around the world as "The Little Lady with The Big Voice" and in 2005 she was recognised for worldwide sales of over 20 million albums and records.

More recently, her distinct voice was the reason many fans guessed she was the face behind The Vampire on the Masked Singer Australia.

But while she's enjoyed decades of sucess, it certainly didn't come without struggle.

In fact, the 53-year-old had doubts she would ever make a name for herself at all.

Here's a look back at Anastacia's rise to stardom.

Her beginnings on a MTV talent contest.

While both her parents were singers, Anastacia struggled to break into the music industry growing up.

"I didn’t think I would ever make it. I saw myself as the artist who would never experience success," she told a German newspaper in 2017.

"I was an aerobics teacher, receptionist, a hostess in a restaurant... I couldn’t even pay the rent."

At 25, she left New York and moved back in with her mum in California.

Five years later, in 1998, she was discovered in a MTV talent contest, The Cut, where she made it all the way to the finals.

There was just one catch. At 30 years old, she had to lie about her age to compete on the show. 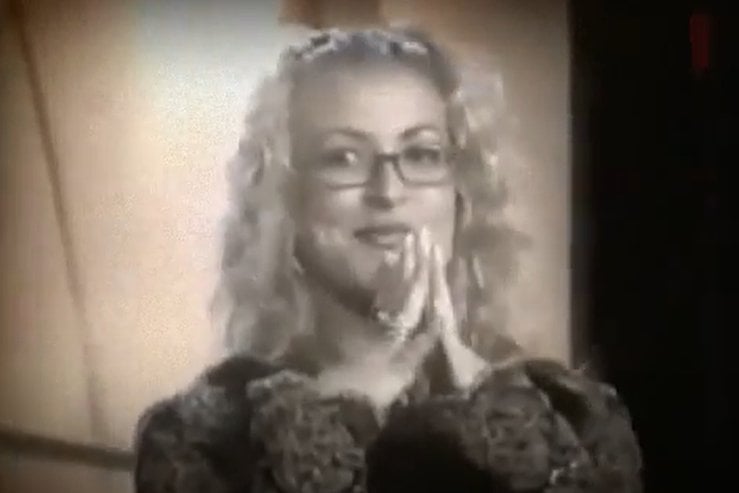 Anastacia on The Cut. Image: MTV/YouTube.

While she didn't win the competition, Anastacia still managed to score herself a record deal.

She later released her first album in 2000, which went platinum in Australia, New Zealand and parts of Europe, before dropping her second album, Freak of Nature, a year later.

Her health battle with Crohn's disease, breast cancer and a heart condition.

Throughout her career, Anastacia has experienced a number of health problems including breast cancer, which she beat not once but twice.

When she was 13 years old, she was diagnosed with Crohn's disease, a chronic inflammation of the colon.

"I suffered the embarrassment and challenge of being a teenager and dealing with a disease that held a stigma of shame," she told Crohn's and Colitis UK.

"I have been very lucky to have long periods of remission with this disease and am aware that this is not the norm."

Then in 2003, she was diagnosed with breast cancer after having a routine mammogram in preparation for breast reduction surgery.

"When I first heard the word, it dropped me to my knees, literally. I was with my mother in the bathroom and we both took to our knees and started to cry. It was absolutely scary. I was terrified," she told Metro UK.

"But once I started to understand a lot more about the ins and outs of cancer and more of the information, then I realised I had a lot more going for me and I could fight this - and I want to help people know that cancer is a liveable disease if it’s detected early."

At the time, her cancer was treated with intense radiotherapy - but ten years later in 2013, it returned.

The 53-year-old ended up having a double mastectomy as well as reconstructive surgery.

"I didn’t have a typical mastectomy so the surgeries and recovery time, which took two years, were very difficult," she told Express.

"The surgeons normally cut on the bra line but because I have tattoos, which meant my skin was already compromised, they had to go deeper into my back."

The singer later went public with her scars in in an empowering photoshoot in 2016.

"My scars are a part of me and I want to be the one to reveal them," she told Fault magazine at the time.

"If paparazzi photographed them, I'd feel like I was being shamed, but being able to release them this way, I feel extremely empowered."

This month, Anastacia returned to the stage when she won the latest season of The Masked Singer Australia.

Speaking to news.com.au, she explained that she originally planned to disguise her voice on the show, but judges ended up clueing on anyway.

"I kind of creeped myself out singing the first song, to be honest. I thought, ‘Oh god, maybe I shouldn’t sound so ominous.' I tried to change it up again for the second song, trying to sound like Eartha Kitt, and I realised I was thinking too much about it and getting in my head."

"By the third song, I just sang it like me – mistake number one! [Judges] Dannii and Jackie were like, ‘ANASTACIA’! But once they said my name and I didn’t get kicked out, I was getting off on it."

A post shared by The Masked Singer Australia (@themaskedsingerau)

Anastacia had another stint on reality TV in 2016 when she competed on the UK's Strictly Come Dancing.  Unfortunately, she became the first ever contestant to pull out of a dance-off at the time, after she ripped scar tissue during a dance routine.

She later made a one-off appearance on the Italian Dancing With The Stars in 2019. That year, she also played the Killer Queen in the Dutch run of the We Will Rock You musical.

These days, Anastacia is planning on returning to Australia for a 2022 tour.

But when it comes to releasing new music, the singer told news.com.au she may not bring out another album ever again.

"It might be that my last album in 2017 will be my last album – now I’ll just release singles. A whole album – is it appreciated, I wonder? I don’t know that I want to put tonnes of music out for it to never get listened to," she shared.

"I’m not that much of an artist that I need to put a whole album out – I’ll put some good songs out and throw them in with my hits (live). If you put out a whole album, it’s fighting for position in your next tour. I don’t know about that… so I may not put out an album anymore, now I have a choice."