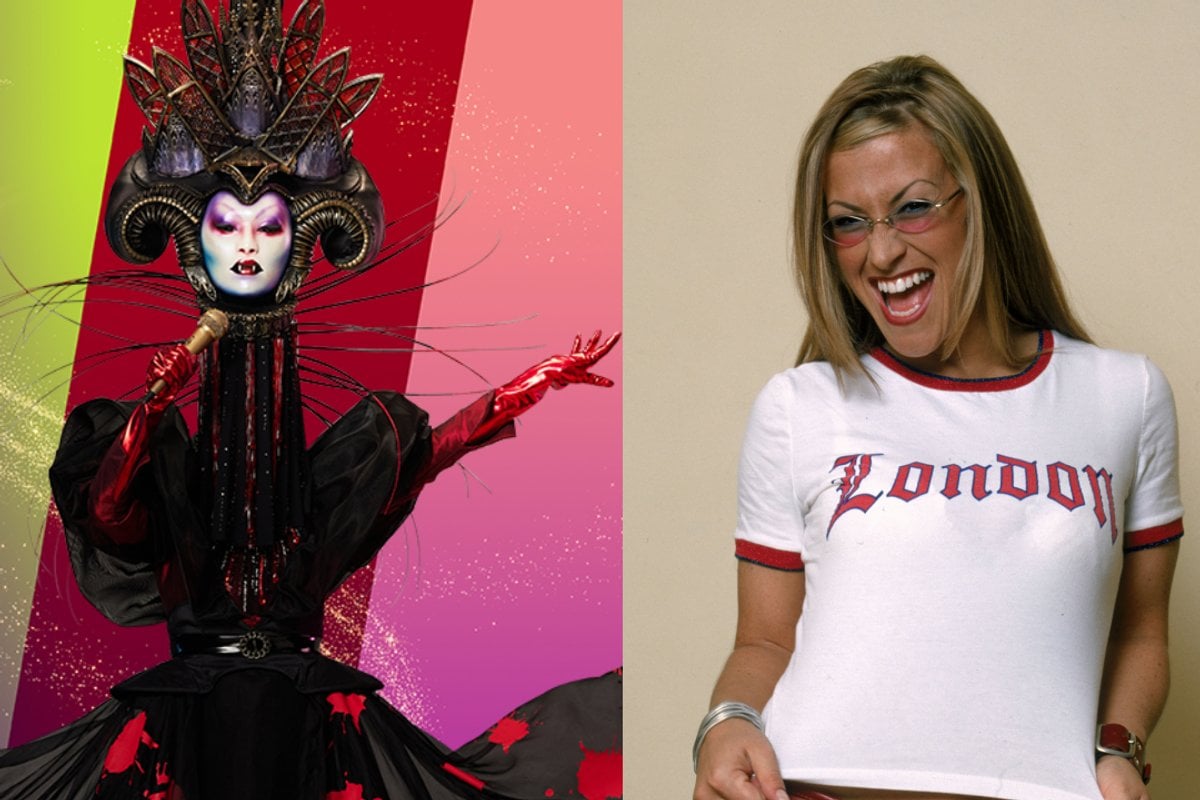 Four celebrity masked singers have been unveiled so far on The Masked Singer, but the internet is not taking a breather anytime soon, as they are determined to prove next that The Vampire is American singer and songwriter, Anastacia.

Each week, we have watched The Vampire slowly come more into her own, with a powerhouse voice and a spooky costume to match - so it's no surprise the internet has given it their all to decipher the cryptic clues.

We are now three episodes deep and the clues are starting to become glaringly obvious.

So far, here is what The Vampire has had to say.

Clue: "I am Vampire and I am eternal. I do not fear the daylight, I embraced it and it embraced me. It fed me when I most needed it. I am the child of Vampires. Who I am runs through my blood, it always has."

Evidence: Anastacia's big break came from Daylight, a label that belonged to Sony Music Entertainment. With them, she released her debut album, 'Not That Kind'. Her breakout single 'I'm Outta Love' shot her into stardom.

Clue: "But vampires age slowly. As a Vampire, I have unexpected power. I don’t wish to be unkind but do not underestimate me. Werewolves fear gold. Vampires do not. We revel in it. The heavier the better."

Evidence: Not going to lie, this clue completely stumped us when we heard it. However, there are a few clues that could be linked to Anastacia... Like the fact she famously denied her real age for many years... Her reasoning for claiming to be 22-years-old when she actually 30 was: “I went on a television show and you had to be under 29… I went along with it for years, but I told the truth when I went to another label. I felt so guilty."

Her "aging slowly" reference could be an ode to her age squabbles? We're not entirely sure, but this clue will not deter our belief!

Anastacia was also infamous for her yellowy-gold shades during the early 2000s. Something to "revel" in, perhaps? 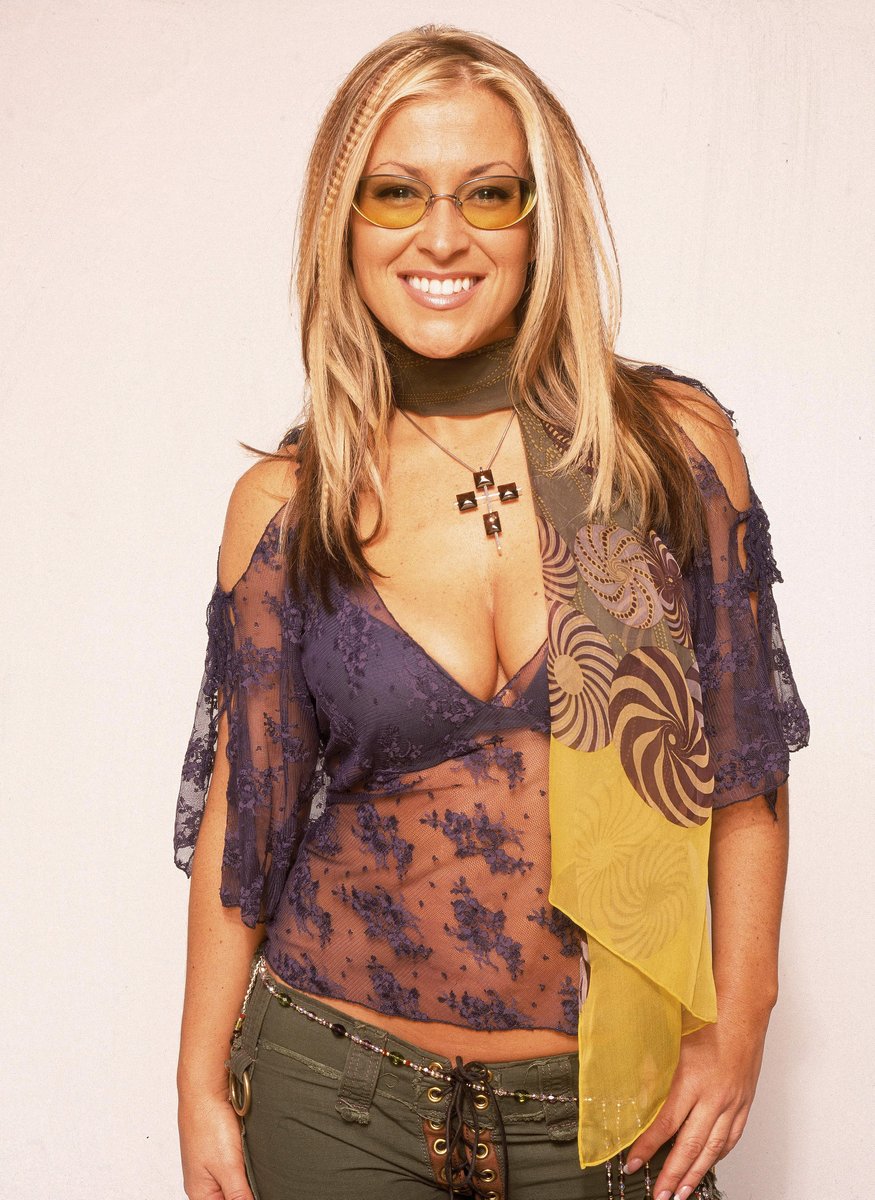 Clue: "I am Vampire, a creature others should fear. I am a modern Vampire. The old church holds no fear for me. But that does not make me a hero. Unlike most vampires, I glimpsed my future in the daylight. I knew there would be difficulties but I should fear nothing. Vampires do not concern ourselves with the stupid things."

Evidence: Anastacia has had her fair share of 'difficulties' when it comes to her health. When she was 13-years-old, she was diagnosed with Crohn's disease. Then in 2003, she went public with her breast cancer battle. To add to the turmoil, Anastacia discovered a heart condition, supraventricular tachycardia, at age 39.

However, she has proven nothing can stop her, and perhaps her rumoured stint as The Vampire on The Masked Singer can only further prove this.

Clue: "The nations of the earth have cheered me on. Tears have flowed too. I have not slept since my teenage years. My life is like a waking dream."

Evidence: Anastacia's song 'Black Roses' has the lyric "tears that you cry", so perhaps the clue is an ode to her song? She also reached international acclaim from music critics, fans and perhaps the most important of all, Elton John!

Despite shooting to fame in 1999, the world was still not completely aware of the powerhouse that was Anastacia. In 2000, Elton John brought her onstage during a concert to perform 'Saturday Night (Alright For Fighting)'. She attributes much of her success to the 'Candle In The Wind' singer, telling ITV1 back in 2012: "He is just a shepherd. He’s a shepherd with music, he’s a shepherd with ailments, he’s just such a giver and he’s my little angel. He’s my fairy godmother, you know." 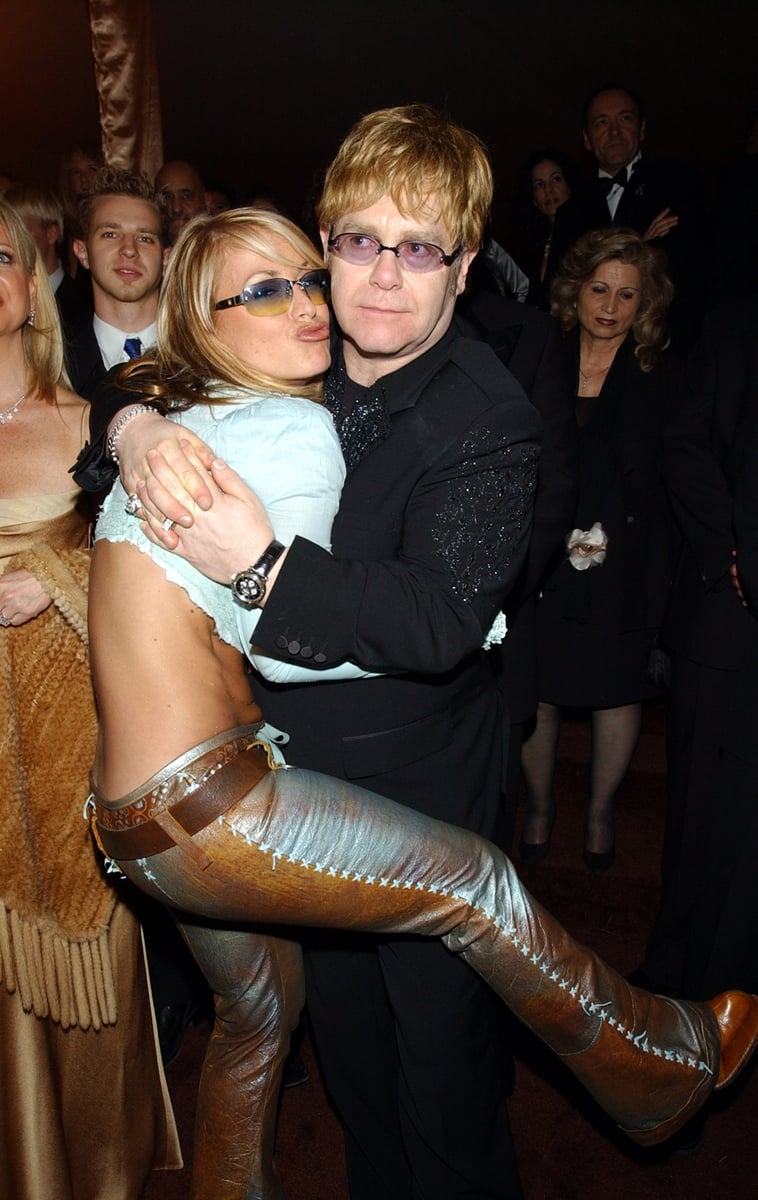 This extensive investigation has been a labour of love, but with unadulterated belief and slight desperation - Mamamia is wholeheartedly convinced The Vampire is the one and only Anastacia.