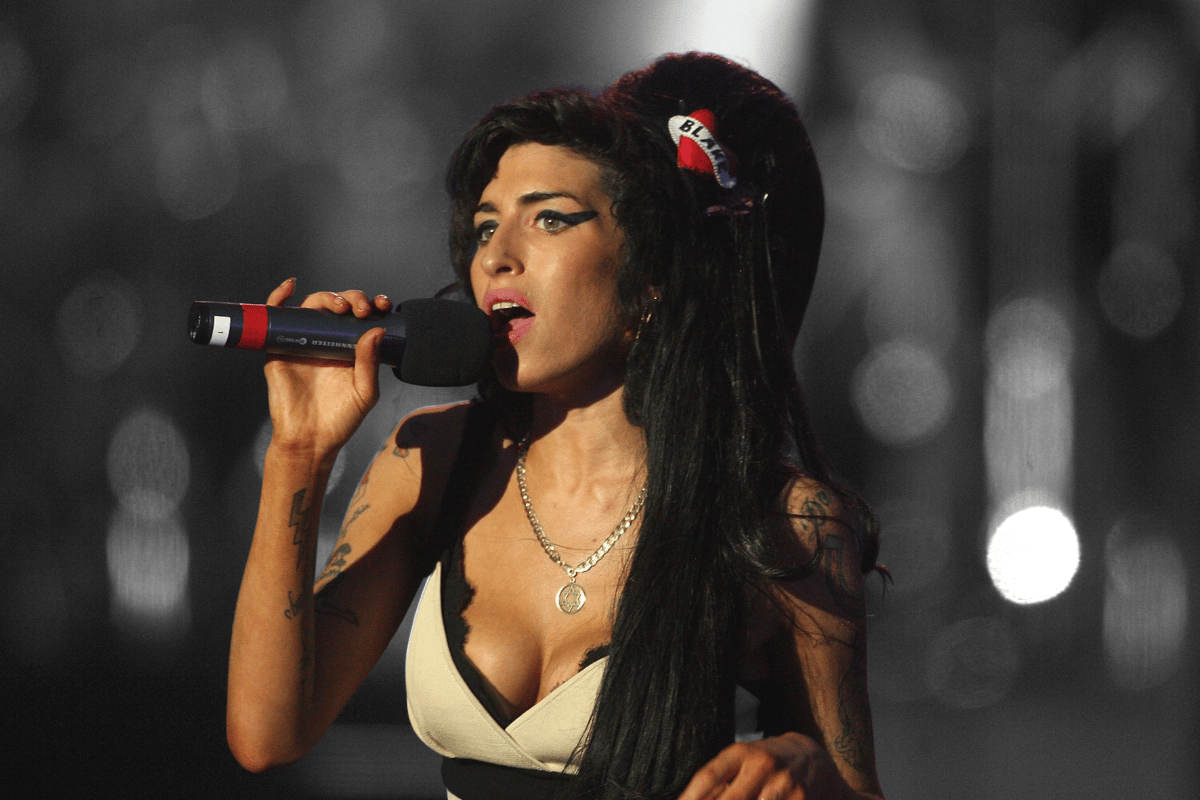 This post discusses drug addiction and mental illness, and could be triggering for some readers.

In 2011, headlines across the globe lit up with the news that Amy Winehouse had died.

The response was immediate. An outpouring of mourners, well-wishers and heartbroken fans flocked to her home in North London, where she died, to grieve the 27-year-old singer.

It's been 11 years since the world lost Winehouse, and now a biopic reflecting on her life and rise to fame is reportedly in the works.

And how do fans feel about it? Well, they're not so happy.

Here's everything we know about the upcoming film, including why so many are pushing back against it.

So, what's going on?

Earlier this week, it was announced an upcoming biopic of Winehouse was in the works. According to Deadline, the script is being floated around to different casting agencies. It will be called Back to Black.

This isn't the first time mentions of an Amy Winehouse movie have made the rounds. In 2015, it was even reported that there was a project set to star Noomi Rapace as Winehouse, but that failed to materialise.

Sam Taylor-Johnson, who directed 50 Shades of Grey, is now set to take on the project – with prodution backed by Studio Canal. While it's in its early stages, a script has been written by Matt Greenhalgh, and now with a big name like Taylor-Johnson on board, reports claim the project is moving quickly. 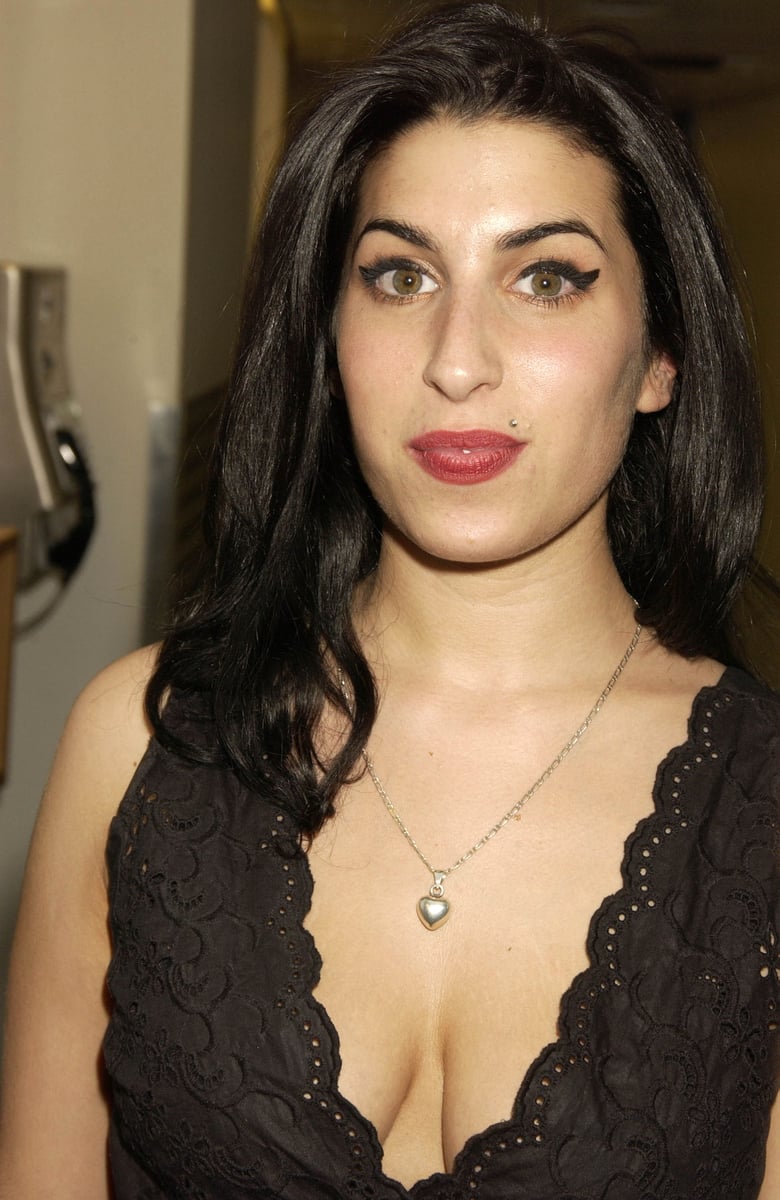 The only motion picture that has told her story so far was the 2015 A24 documentary, Amy. It was a major success and ultimately won an Oscar for Best Documentary Feature Film the following year.

Since the news of a feature film came to light, an abrupt and furious pushback has followed in response.

Why are fans critical over the news of an Amy Winehouse biopic?

The public have taken to social media to air their fury.

Winehouse's estate has given the film the green light, and considering Winehouse was once friends with the movie's director, it's no surprise.

For the last decade or so, he has been painted in a negative light, and even more so in Amy, which depicted the singer's inner circle as exploitative of Winehouse's fame, addiction and mental illness.

The documentary went on to accuse those closest to her of ignoring her obvious substance abuse issues, and even pressuring her to go ahead with live tours.

Listen to Extraordinary Stories as host Emma Gillespie deep dives into the life and untimely death of Amy Winehouse. Post continues after audio.

Of course, the Winehouse family has largely hit back at the doc, claiming it "misrepresented" them.

"They feel that the film is a missed opportunity to celebrate her life and talent and that it is both misleading and contains some basic untruths," a statement for the family read following the release of Amy.

"There are specific allegations made against family and management that are unfounded and unbalanced."

Considering the delicate details surrounding the star's last few months before her death, fans have stated it would be disrespectful to show her life through a film they are convinced has only been approved in order to vindicate Winehouse's father.

While many are pushing back on the biopic, it remains unclear what happens next.

Regardless of the film, Winehouse's name has already been cemented into history. Her legacy, while troubling and undeniably tragic, cannot be sullied.