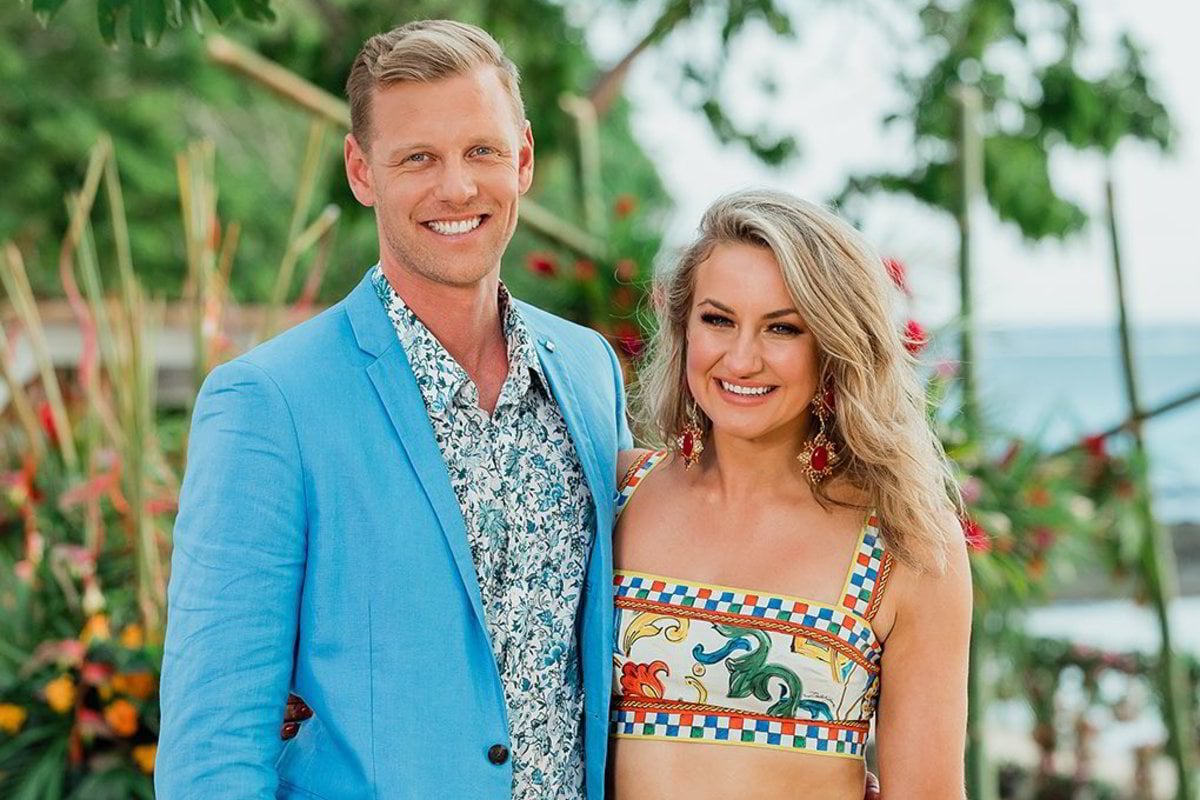 1. Goodness. Alisha and Glenn are feuding with Jules on Instagram and how did we miss this?

Bachelor in Paradise might have ended but the drama certainly hasn't.

It looks like golden couple Alisha Aitken-Radburn and Glenn Smith are having some sort of Instagram feud with Alisha's ex Jules Bourne.

It all started when Alisha shared a photo of her and Glenn on Instagram over the weekend and Jules, who she had a fling with on season two of Bachelor in Paradise, left a pretty... cryptic comment.

Not sure how many awards this one’s going to scoop tonight at the Melville Cricket Club Awards, heard he’s been out of form the last couple of years 😛 @melvillecricketclub Wearing @hiring_outfit1, lashes @misseliselashes 💕

While it's not exactly clear what Jules' comment was trying to insinuate, fans think the frog meme reference could either be a dig at the couple or himself.

Either way... it's confusing.

Alisha then responded to Jules saying, "probs time to tap out buddy", while Glenn told Jules to, "google search umbrella of ambiguity". Ouch.

For those who aren't aware, Jules previously told Alisha in Paradise that he wanted their relationship to move "forward under an umbrella of ambiguity".

Alisha later shared another photo of her and Glenn under said umbrella of ambiguity.

Listen to the latest episode of The Spill, Mamamia's daily entertainment podcast. In this episode, hosts Kee and Laura discuss unpack 20 years of behind-the-scenes action from Bring It On. Post continues below.

Lisa Wilkinson has graced our screens for over a decade, hosting the Today show before eventually joining The Project.

And now the Australian TV icon is reportedly working on a tell-all book which is said to cover her career and departure from Channel Nine. And apparently, Karl Stefanovic isn't too happy about it.

"Karl is freaking out - the timing couldn't be worse," an inside source supposedly told Woman's Day.

The source claimed that Karl, who previously co-hosted Today with Lisa, is worried he'll be "thrown under the bus".

"He's in the middle of the toughest contract negotiations of his career, he's feeling very fragile about whether he has a future and he's terrified Lisa's scandalous reveal will derail it all."

"She'll fire up about how they reward bad behaviour by paying Karl a ridiculous $3 million," they added.

According to the source, the book could also include details about Karl's marital breakdown with his ex-wife Cassandra Thorburn and his marriage to Jasmine Yarbrough.

"He is, with good reason, a tad worried that Lisa knows a lot of what went down in his personal life. What was supposed to go on tour and stay there, now may not – the word is Lisa is about to air that dirty laundry," the source told the publication.

At this stage however, it's nothing more than speculation.

3. All the stars set to strip off in the Full Monty this year.

After three successful seasons, the show that gets celebs out of their gear is back for another year.

This year, it's both genders appearing on Channel Seven's three-part special titled The All New Monty: Guys & Gals.

Oh, and the lineup is pretty impressive.

The All New Monty: Guys & Gals is coming soon to Channel 7.

4. 'MOIST' and two other words Cardi B vows to never sing in any of her songs.

American rapper Cardi B might like a swear word or two, but even the 'WAP' singer has her limits.

When speaking to Kyle and Jackie O on Monday, she shared three words that she will never include in her songs.

It all began when Kyle explained that he preferred the original version of 'WAP', as he believes the version for radio actually sounds worse. Instead of saying "wet ass pussy" the edited version says, "wet and gushy".

And Cardi B agreed.

"I would have had to replace it with 'bounce that big old booty', because that's the only thing that rhymed... it was really hard to clean this song up because I hate the word gushy," she explained to the radio presenters.

She also shared two other 'banned' words that she doesn't like to sing. One of them, makes many people squirm.

"A cringy word to me is 'moist'. I hate it. I mean, ugh, 'discharge' is kind of gross. And I hate the word 'horchata'. It's a Mexican drink. It's really good, but I just hate that word,' she said.

Well, if anyone ever asks you what 'terrible' words Cardi B doesn't say, now you know.﻿

5. Bardot, Hollywood movies and The Bachelorette: Sophie Monk's time in the spotlight.

Two decades ago, Australia was introduced to a loveable, self-proclaimed bogan from the Gold Coast. She was 20 years old and has just landed a spot in the girl band Bardot.

Following the reality TV show, the newly formed girl group went on a national tour of Australia and then moved to the UK to release their single 'Poison' which topped the charts. 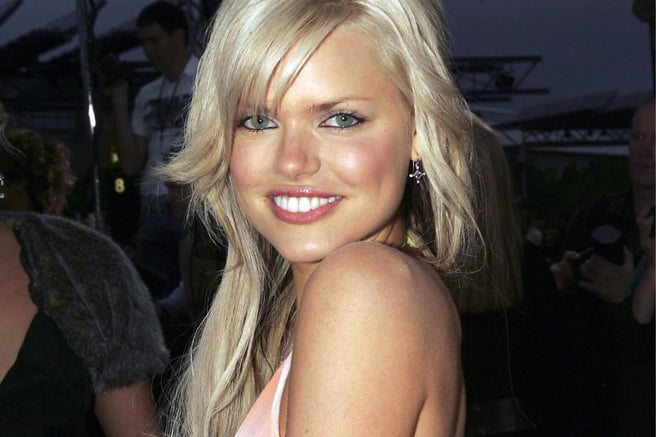 However, Monk later shared that even during their peak success, they were only paid $25 a day to perform.

"Our contracts were very different to what it would be today. We came out of nowhere," Monk told news.com.au years later.

"A lot of people whinge about that but it was my break. In the beginning you’ve got to do a lot of favours for free."

Soon after their success, Katie Underwood left. Monk wanted to leave as well.﻿﻿

"[I thought] Are you kidding? Why is she allowed to leave and I’m not? I’m leaving too!"

For more on Sophie Monk's time in the spotlight, read our earlier article here.