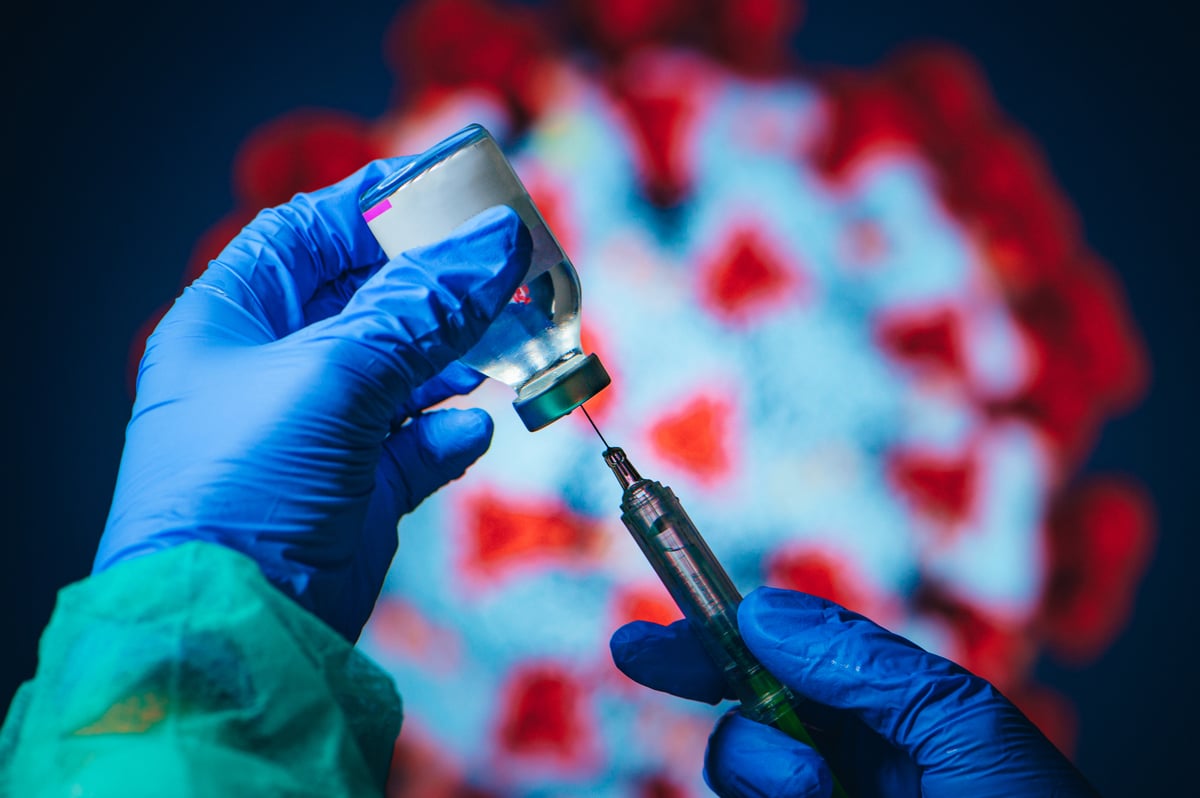 As a cluster of the COVID-19 Delta variant has caused pandemic pandemonium in Sydney - where a strict 14 day lockdown has been implemented - a new strain of the virus is raising more concern among health experts overseas.

In Sydney, the highly contagious Delta variant has seen NSW Premier Gladys Berejiklian say this is "probably the scariest period that New South Wales is going through".

In one week, the Bondi coronavirus cluster grew from nine cases to 110 - a sign of the highly transmissible nature of the virus. 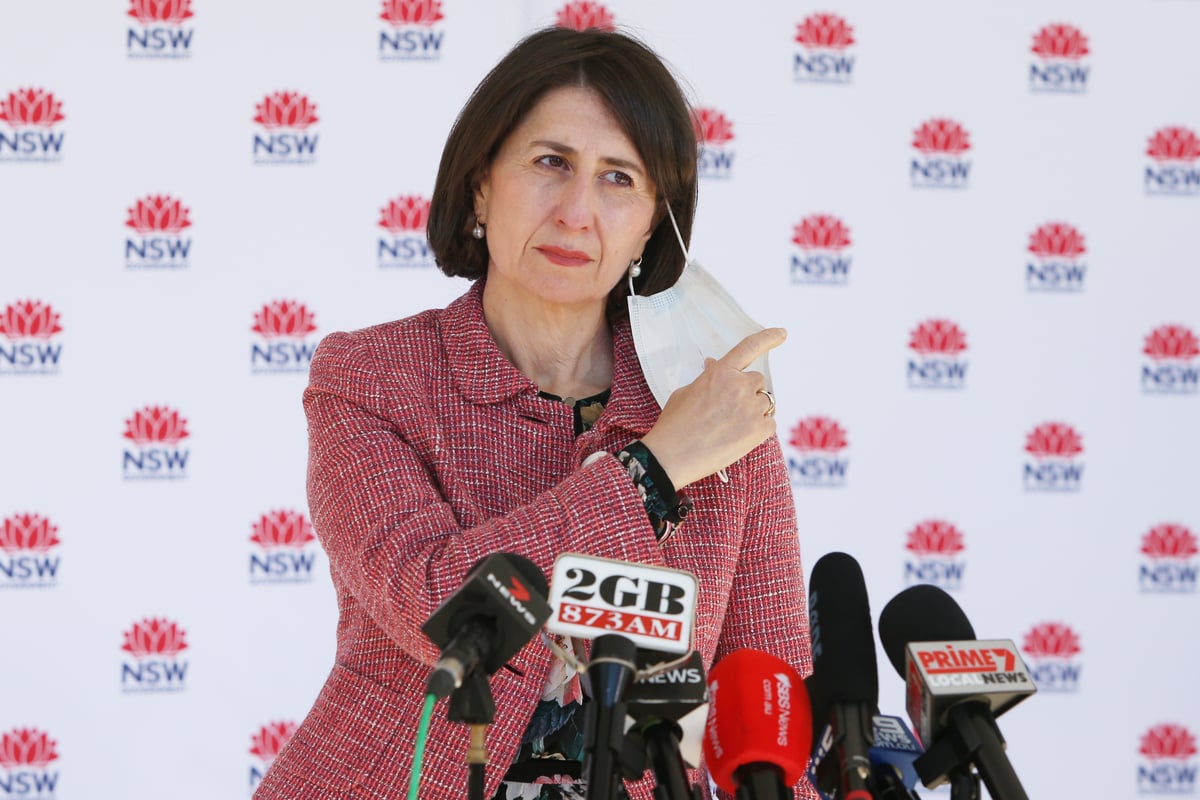 Here's what the different variants mean.

First, what is the Delta variant?

The Delta variant of COVID-19 is a version of the virus first detected in India in October 2020. It's now the globally dominant variant of the disease.

The World Health Organisation designated new names for this and other variants of the virus using the Greek alphabet, from Alpha through to Kappa. The system is designed to prevent stigma, but also reflects the fact that many of the variants have now spread well beyond the country in which they were first detected.

UK data has suggested that Delta is up to 50 per cent more infectious than the Alpha variant, which was previously the most dominant version in the UK. That makes it up to twice as infectious as the original Wuhan-originating version of COVID-19 that was responsible for Australia's second COVID-19 wave in 2020.

Listen: Pfizer vs AZ: The truth about "vaccine shopping". Post continues below.

So, what is the Delta Plus variant?

Delta Plus is linked to the Delta variant, but it contains the spike protein mutation called K417N, which was found in the Beta variant first detected in South Africa.

This variant was first identified in the Indian state of Maharashtra in April, and has since spread across two other states as well as several other countries.

The Indian Government has labelled it a "variant of concern" and says it has the following characteristics:

Julian Tang, professor of respiratory sciences at the University of Leicester, explained this variant could potentially give the disease "significant vaccine escape properties".

It has since been detected in other countries, including the United States, Japan, England and Canada.

However, whilst some virologists have expressed concern, many are saying there is not yet enough data on the Delta Plus strain to understand its potential danger.

The World Health Organisation has also issued a statement, saying: "WHO is tracking this variant as part of the Delta variant, as we are doing for other variants of concern with additional mutations.

"For the moment, this variant does not seem to be common, currently accounting for only a small fraction of the Delta sequences … Delta and other circulating variants of concern remain a higher public health risk as they have demonstrated increases in transmission."

Reply
Upvote
I’m still fuming about our government’s slow rollout of the vaccine program. They wasted a golden opportunity to get ahead of the virus - and thus I hold them responsible for much suffering, both financial and health wise.  We, the public, have been compliant and done our part, but they sat on their hands and expected that our relative isolation was enough. If you have lost, or will lose, a loved one to COVID, blame the Federal government. They have “fiddled while Rome burned”. What a useless bunch in comparison to our State governments who have (mostly) risen to the challenge.
News
General
Opinion
True Crime
Politics
Sport
Explainer
Entertainment
Celebrity
Reality TV
Movies
TV
Books
Rogue
Royal
Lifestyle
Beauty
Fashion
Weddings
Home
Wellness
Health
Fitness
Travel
Food
Parents
Before The Bump
Pregnancy
Baby
Kids
Teens
School
Parent Opinion
Work & Money
Money
Finance
Career
Lady Startup
Relationships
Sex
Dating
Separation
Friendship
Family
Real Life
Couples