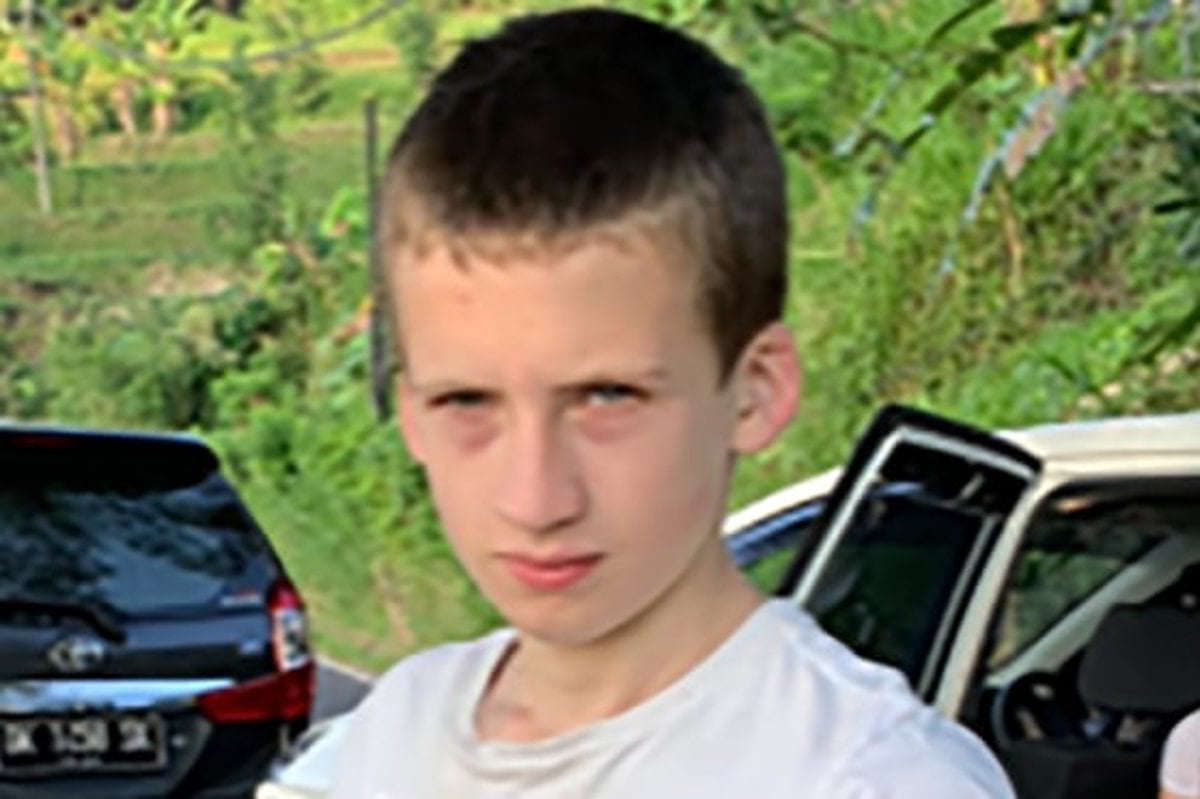 William's body was found at Yarra Junction, east of Melbourne, just over one kilometre from the family home where he went missing.

"Victoria Police can confirm the sad news that 14-year-old William Wall has been located deceased," police said in a statement on Wednesday.

The police added his death is not being treated as suspicious.

William, who had high-functioning autism, left his Launching Place home without his mobile phone before 7am on Tuesday to go for his daily walk in the Yarra Ranges.

This wasn't unusual behaviour; William was a "fitness fanatic" who would regularly run 25 kilometres.

He told his family he would be gone for 15 minutes, but he never returned.

"There was nothing out of the ordinary, he's left money at home, doesn't have a myki or use public transport, his push bike is still at home," William's father Shane Wall said after he went missing.

"It's absolutely the first time he's got lost. He's a kid that sticks to himself, does all his school work, so this is really out of the ordinary." 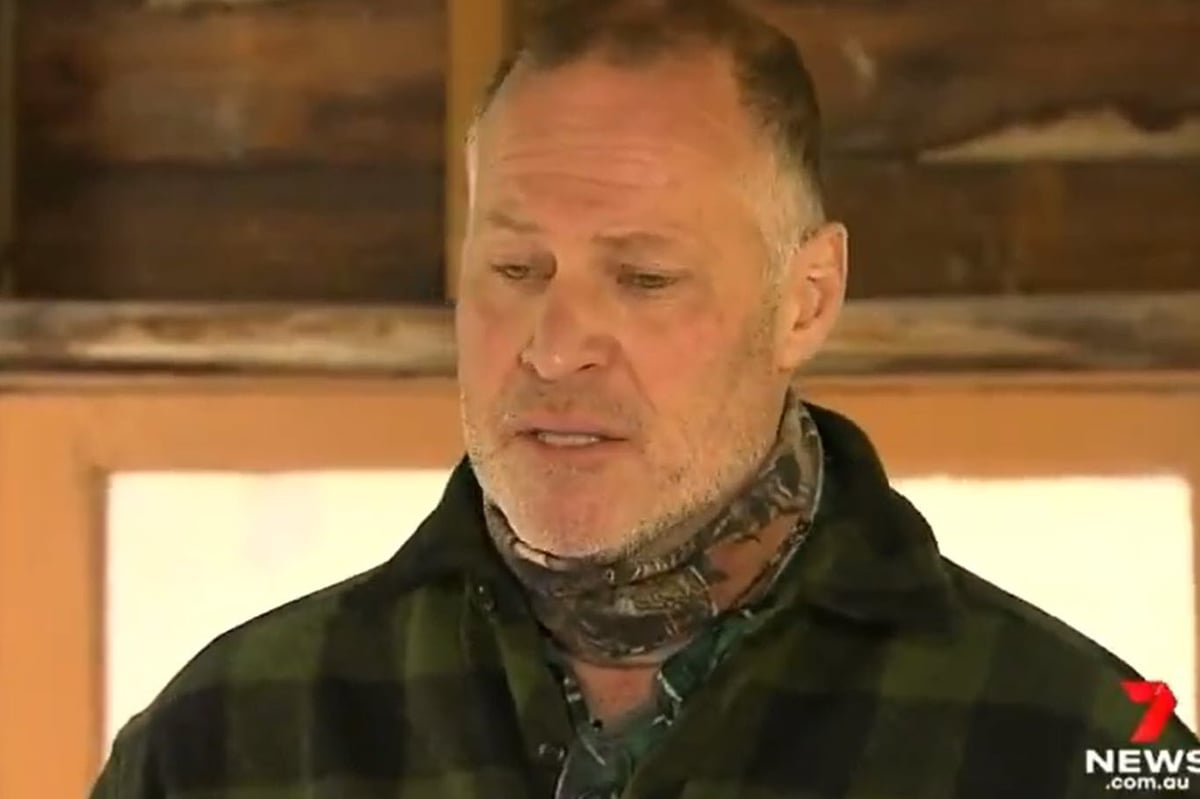 His disappearance sparked an air and ground search involving around 100 personnel from Victoria Police and the State Emergency Service.

Police had urged locals to check their homes and outbuildings. The air and ground search involved police, including some on horseback, as well as the SES and Bush Search and Rescue.

Hundreds of locals turned out for the search, but were turned away by police due to treacherous, wet and slippery conditions.

Despite a Facebook post requesting the public did not help due to coronavirus restrictions, police told media they were not concerned about COVID-19 and had sufficient resources.

William's father was emotional on Wednesday as he thanked those involved in the search effort.

"The police, the SES are doing a top job, and people are getting out there and his brothers' mates are just all over the place," he said.

"Every time I would go round to his house he would always be outside doing stuff he loved. [He'd be] exercising and going for runs and he'd always be out walking his dogs," Mr Truscott told The Age.

"It honestly broke my heart when I found out what had happened to him, he was such a good kid and he will never be forgotten."

Mr Wall said his son wanted to be in the police or the army when he was older.

Prime Minister Scott Morrison was among those to share their condolences after news of William's death broke.

Very sad news. My heart goes out to William’s family and loved ones. Thank you to all those who were involved in the search. https://t.co/50RRRy61vD

William has two older brothers and a younger sister.

Searchers had been concentrating on the Warburton Rail Trail, which runs about 40 kilometres from Lilydale to Warburton and covers difficult terrain, and the O'Shannassy Aqueduct Trail above Warburton.

His body was found at the end of a residential street by a member of the local boxing club just before 5pm on Wednesday.

William's death comes three months after another teenage boy with non-verbal autism was rescued after two nights in freezing bushland near Mt Disappointment. William Callaghan, 14, was found by local bushman Ben Gibbs. He was suffering from exposure and a few injuries but otherwise well.

Reply
Upvote
This breaks my heart. I’m American and live in the United States, and with all the chaos going on here, I hadn’t heard about either of these boys.
My son is 25 and also on the spectrum. He’s high functioning, but I still, and always will, worry about him.
I am curious to find out what caused Williams’s death, especially since it appears there was no foul play involved.
My heart goes out to his family.❤️
R
rush 2 years ago