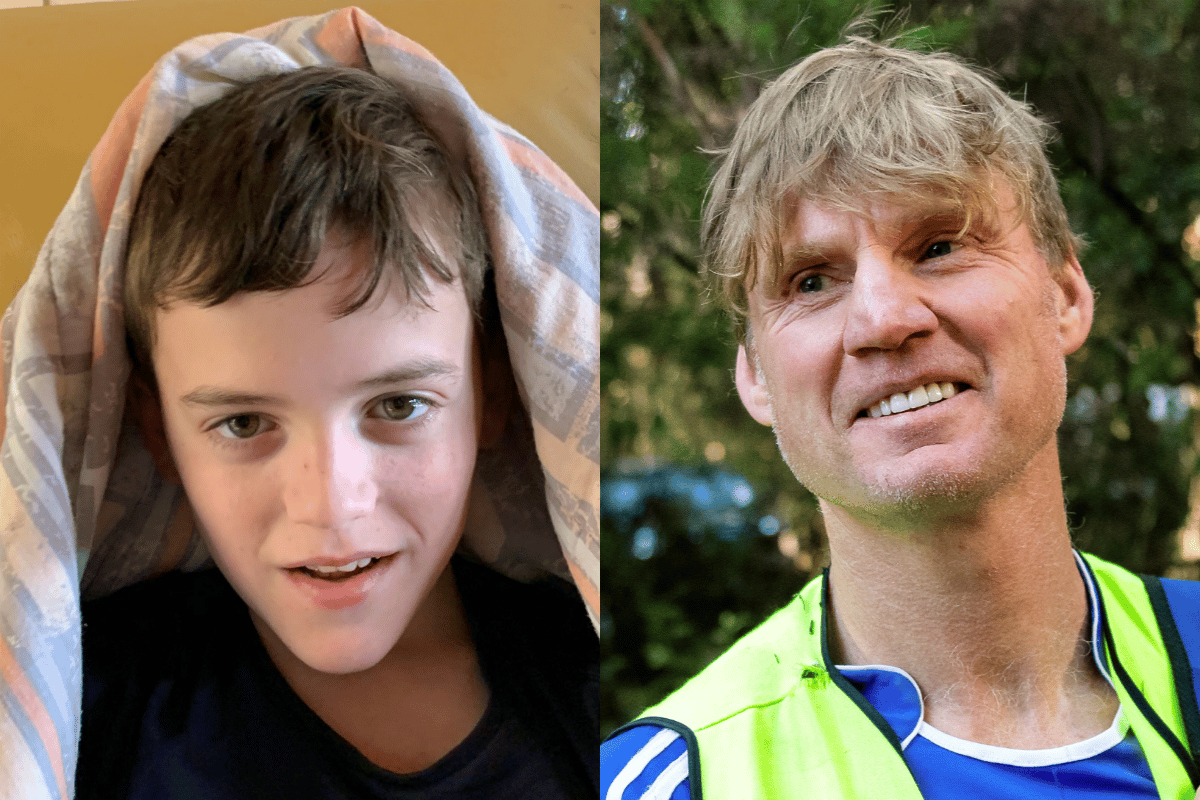 Ben Gibbs knows the terrain around Victoria's Mount Disappointment well. He's been going there since he was a child, and the ashes of a few of his family's beloved pets lay scattered among the towering gums.

On Wednesday, he returned to that meaningful place, breaking his way through the thick bush, singing gently, hoping that a teenage boy named William Callaghan would hear him.

"I'm so grateful": William's mother speaks after his rescue. Post continues below.

William, 14, had been missing for two days, having run ahead of his family during a bushwalk near the summit on the afternoon of Monday, June 8.

William lives with autism, an intellectual disability and is non-verbal. He communicates with signs and gestures, and is uncomfortable around loud noises.

Temperatures in the area had dropped to close to freezing overnight. William didn't have a jacket or a beanie, nor any food nor water.

Having experienced exposure in the past, Ben knew what the boy had likely been through.

"Exposure's a terrible thing, the cold," he said, "so I really felt for him." 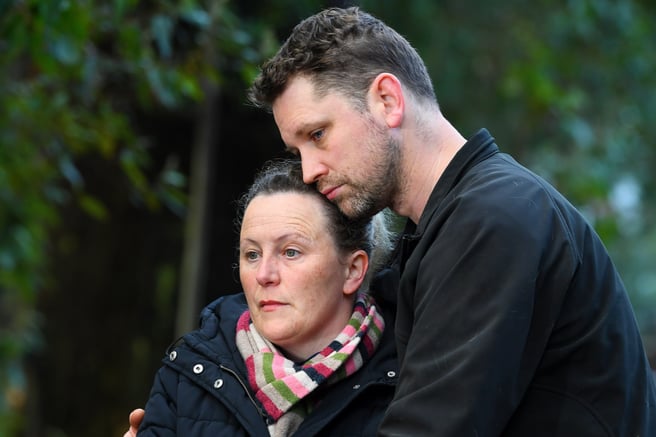 William's mother, Penny, and her partner. Via AAP.

Ben started his search at the bottom of a gully on Wednesday morning and made his way uphill towards a main track near the summit. He saw the tags left by other searchers who'd already combed the area, but something compelled him to keep going, deeper into the bush.

"You know when you just feel like you might find him?" he said. "This is kind of my family mountain. I sort of know it really well, so I just followed my nose.."

There, roughly 20 minutes off the track, he saw William.

Ben approached and started talking about Thomas the Tank Engine — a favourite of William's — to relax him. He offered him a chocolate bar, of which the teen ate half, and gave him his jacket, a hat and shoes for his bare feet. (Penny had warned the search team William would like have taken his own off — "he doesn't like shoes".)

William wasn't bothered by Ben's presence, but as a search helicopter hovered overhead, the boy clapped his hands over his ears to block out the thunderous roters.

Ben managed to find signal, and placed a call to ask that the chopper retreat.

Will is now safe and sound! A very big thank you to everyone involved. pic.twitter.com/XzU2yIvSY1

He scooped up William and carried him through the bush, until he could hear other members of the search party.

"I'm the one who stumbled across him, but everyone found him," Ben said. "All of the volunteers, all of the search and rescue... It was everybody's effort."

William's mother, Penny, said her son was surprisingly calm after his ordeal, albeit hungry and confused. He pressed his body, which Penny explained meant that he "felt weird", and asked for food from McDonald's.

Their Wednesday afternoon reunion took place behind tarps erected by the SES, to make sure William wasn't rattled by the swarm of media.

"I can't imagine what he's been feeling and going through," Penny later told reporters, from beside the ambulance.

"I'm just so grateful and relieved. He's such a special person... We're just so privileged to have him in our life." 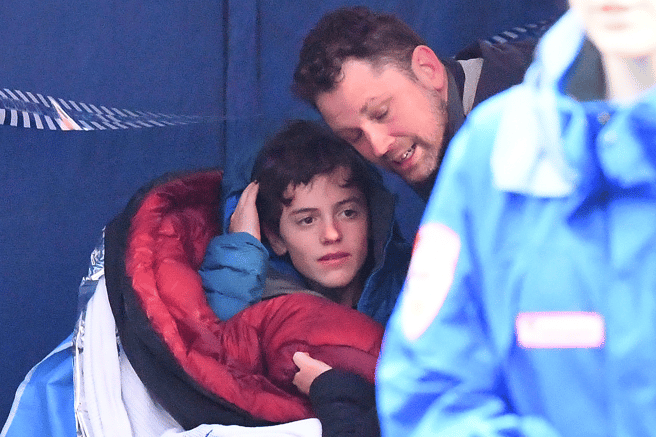 William Callaghan rescued at Mt Disappointment. Via AAP. William spent last night, safe and warm, at the Royal Children's Hospital, Melbourne. Doctors said he had avoided hypothermia, and escaped only with bruising, cuts and a suspected foot fracture.

"Yes, this was a massive ordeal for him, but to him it was probably just an adventure, as well," Penny added on Thursday morning.

"It's a terrifying thing. It may happen again, and I have to do the best that I can to make that not happen."

Amid the jubilation over William's rescue, there are calls for Mount Disappointment to be renamed.

"It was incredible to hear his family connection to the mountain," she told media on Thursday morning. "I would prefer the mountain to be named after him."

On Tuesday night's episode of The Project, Penny sat down with host Waleed Aly to speak about her son's disappearance. 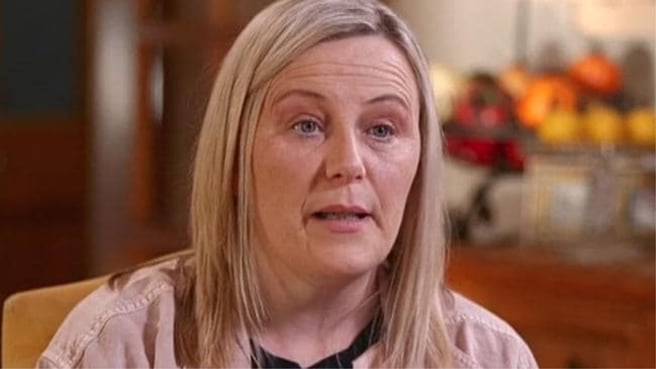 Opening up to the host, Penny shared that her 14-year-old son loves the outdoors and is "used to being out in the cold".

"I had people constantly around me reminding me of his strengths, he is constantly on the move remember, he is very fit," she explained.

"He’s used to being out in the cold. He likes being outside all the time regardless of the temperature. It’s almost as though he can’t feel it."

She then added that William's resourcefulness ultimately helped him survive.

"Unlike your typical children, he will just drink from a puddle and not see anything wrong with that. In the wilderness that’s perfectly fine and that’s probably what got him through," she said.

When asked how he's doing now, Penny shared that William is happy to be home.

“He’s very happy to be home and he’s quite clingy with me. He often is that way when he has been distressed,” she said.