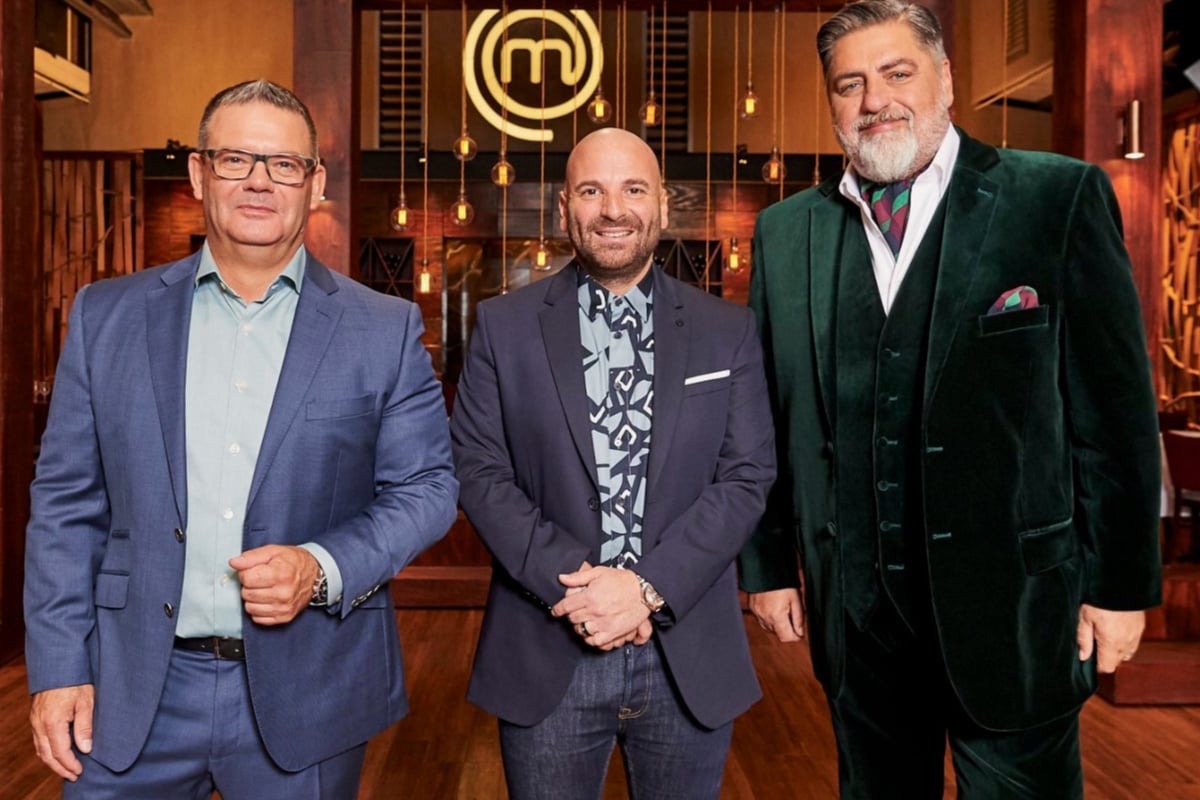 It’s official, after serving as judges on Masterchef since the show first aired back in 2009, Network 10 today has confirmed that Matt Preston, Gary Mehigan and George Calombaris will all be exiting the series.

“For more than a decade, the iconic series has shaped and driven the Australian public’s passion for food and cooking, delivered iconic television moments, and made the culinary dreams of everyday home cooks come true. “

He went on to thank the judges for their commitment to the TV series since they first appeared on our screens back in 2009.

“We would like to thank Gary, George and Matt for their contribution over the past 11 years,” Mr Anderson continued in his statement.

“MasterChef Australia has always been about ordinary Australians doing extraordinary things for the love of food and we believe it is very important to continue that ethos.

“Australia is full of remarkable cooking talent and we can’t wait to introduce another group – and the next generation of exceptional judges – in season 12 of MasterChef Australia next year."

Since the announcement, all three judges have shared their own personal statements in regards to the news.

"We were close to signing a new contract for season 12 however the dates just didn’t align," George Calombaris wrote on Instagram. "Channel Ten, thank you for providing us the platform to change the landscape of food worldwide."

@masterchefau geez you have warmed our hearts, filled our stomachs and sizzled our souls. To the great contestants of the past 11 years, you ought to be proud. To the incredible @masterchefau team that works so hard to make the best cooking show on earth, we salute you. To our families, friends and teams who have supported us, you freakin’ rock. We were close to signing a new contract for season 12 however the dates just didn’t align. Channel Ten, thank you for providing us the platform to change the landscape of food worldwide. To the next 3 judges and mentors, we wish you loads of success. To my brothers @mattscravat and @garymehigan: I love you and thank you. Time to take a deep breath and be thankful. With love GC ???? xxx

Matt Preston shared the same photo on Instagram, writing: "It is with a heavy heart that I can confirm that season 11 was our last. We were really keen to continue but we were unable to agree to all terms for the new contract."

"We have met some beautiful people, discovered and guided some of the brightest up-and-comers in the Australian food scene, worked with the best chefs in the world in front of the camera, and with the TV industry’s finest professionals behind the scenes."

Thank you so very much for supporting @masterchefau over the last 11 years. We have loved every single moment. It is however with a heavy heart that I can confirm that season 11 was our last. We were really keen to continue but we were unable to agree to all terms for the new contract. We have enjoyed 11 wonderful years on Masterchef Australia with Network Ten, and I want to take this opportunity to thank Ten for this amazing opportunity and for Network Ten’s backing of this very special show. We have met some beautiful people, discovered and guided some of the brightest up-and-comers in the Australian food scene, worked with the best chefs in the world in front of the camera, and with the TV industry’s finest professionals behind the scenes. And of course, we three judges have formed a lifelong friendship that will live on far beyond the show. I want to take this opportunity to thank you and everyone who has shared our amazing journey with us - especially all those fantastic contestants. I look forward to sharing many more adventures with you in the future. And finally I wish the new judges all the best with the show that we love so much. Thank you all. I don’t want to take any gloss off tonight’s well deserved winner so I will not be making any further comment. Love Matt.

Judge Gary Mehigan also shared a statement on Facebook, adding: "It was time to move on, have more free time to explore our own creativity. It was never about the money and never will be about the money. We couldn't agree on the term of the new contract for 2020. Something we felt very strongly about."

The news of the judge's departure comes after the highly publicised case of George Calombaris not adequately paying his staff at his Made Establishment restaurants.

Calombaris apologised for the underpayment, saying: “It is our people that make our restaurants great, and it is our priority to ensure all of our employees feel respected, rewarded and supported in their roles.”

During the media coverage around the underpaying of his, Network 10 confirmed that they were standing by the MasterChef judge, saying in a statement to SBS: “George and Made Establishment have reached an agreement with the Fair Work Ombudsman in relation to this matter. George has the support of Network 10. We will not be making any further comment.”

Season 11 of MasterChef Australia is currently airing on Network Ten and the Grand Finale will air tonight at 7.30pm. The show will return in 2020 with presumably a whole new judging panel.

Love Maggie. Nice lady, but her taste buds are very limited. She can't handle a hint of spice. Can't judge food if you can't taste food. Poh doesn't have enough experience to judge. She's not a chef. Doesn't know how to run a kitchen.