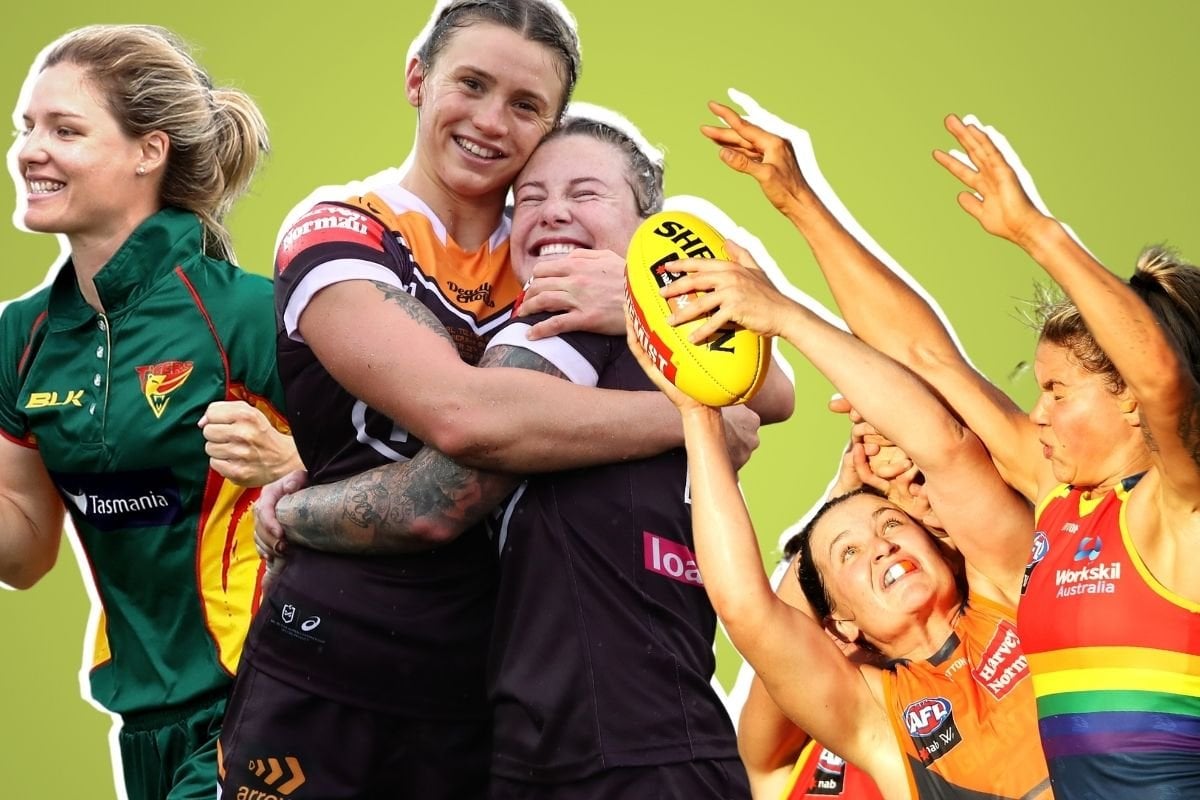 Sport and controversy unfortunately go hand in hand in Australia.

In the first week of February 2021 alone, Collingwood Football Club was described in a report commissioned by the club's board as having a toxic culture of systemic racism.

Israel Folau made headlines as the St. George Illawarra Dragons considered luring him back into the sport after he was sacked in 2019 for posting derogatory and homophobic posts on social media.

WATCH: Folau was kicked out of Rugby Australia for breaching his contract in 2019. Post continues after video.

And former Rabbitohs captain and assistant coach Sam Burgess was on Friday found guilty of an intimidation charge against his ex-wife Phoebe's father.

But that's just the tip of a huge controversial iceberg, with alleged sexual assaults, drug use, domestic violence allegations and sexism regularly linked back to Australian sports stars.

It's almost always, however, our male sporting heroes that are embroiled in scandal, with our women's codes largely untouched by court proceedings and allegations of racism, sexism and bad behaviour.

1. Culture is of the utmost importance.

The definition of culture is a set of shared values, attitudes, goals and practices that characterise an institution or organisation.

The problem with many of our sporting institutions, however, is that they are steeped in decades of patriarchal traditions. And they've got a long history of letting athletes get away with behaving badly.

In recent years though, players have been starting to see the fallout from their actions, but the various codes are still littered with men accused of hurting the people around them. 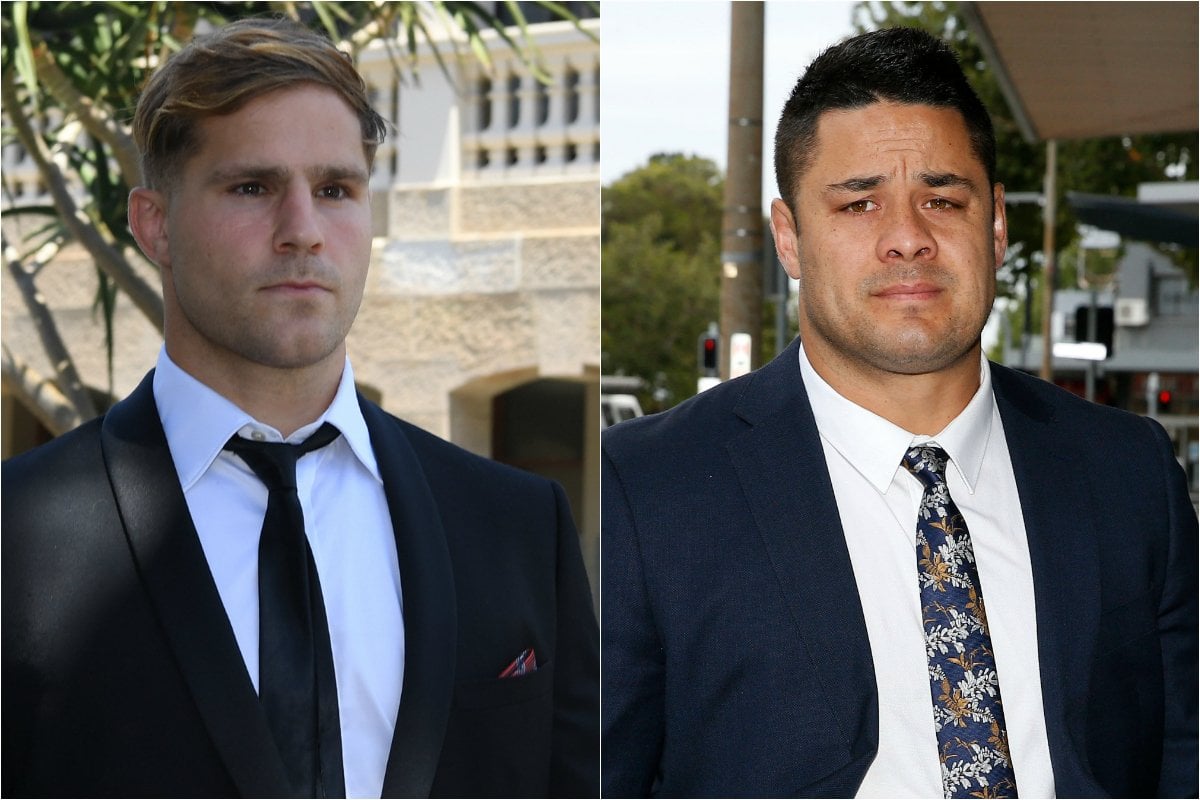 The women's codes are comparatively new, and they're getting it right from the very start by building up their core values through a more modern lense.

As NRLW Rabbitohs player Katie Brown told Mamamia's news podcast The Quicky, "When you get a good culture you can feel it. You can feel the difference, and I think it's about getting the right personalities in that group to produce something that's healthy and supportive."

LISTEN: Katie, and a number of other women in sport, chatted to The Quicky. Post continues after podcast.

Katie thinks having even numbers of male and female staff goes a long way in this regard because "naturally you will get a more objective, sound result" when it comes to building and fostering a healthy, equal culture.

2. Being a role-model is a privilege.

Katie believes some of the bad behaviour exhibited by our male sports stars comes down to men not appreciating the position they are in.

"I think they need to be reminded that if they want to step out of line there are consequences, and you don't have to be an athlete. You don't have to be an NRL player if you don't want to be a role model. You can leave the public sphere... but if you choose to stay you actually don't get a choice. You have to be a role model whether you like it or not because you are a public figure and you have to set a good example," she said.

NRLW Sydney Roosters captain Corban McGregor added to The Quicky: "The men are really lucky to be able to do it as their full-time profession. We're sort of at the starting stages of that process and we want to live our passions out as players, not part-time players." 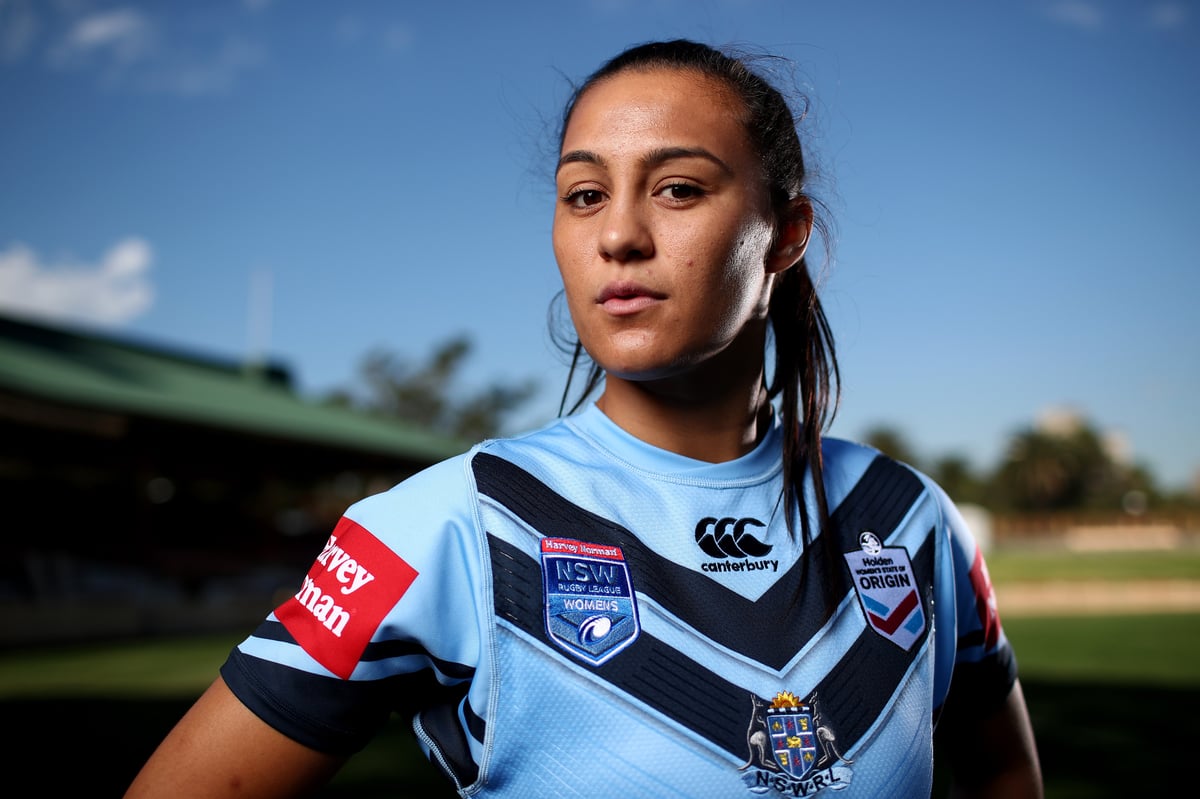 Corban McGregor takes being seen as a role model as the privilege it is. Image: Cameron Spencer/Getty.

3. Humility is a valuable trait.

As well as helping them check their privilege, female athletes can teach our male sports stars about a little thing called... humility.

Because women's sport is still fighting for the same platforms and opportunities, it means our female athletes work other jobs to make ends meet.

As Rana Hussein, diversity and inclusion consultant at Richmond AFL club, told The Quicky, some of the female players are "firefighters or nurses on the front-lines of COVID-19, and then they go and play for their team".

"There's an element of humility there that I think maybe men's sport could learn from," she added.

While they have one foot in the sporting world, their other is firmly in the daily grind of normal life. As much as our female athletes wish that wasn't the case - the flip side is it keeps them grounded, and humble and thankful for every day they spend doing what they truly love.

4. A life outside of the team is a good thing.

Women's teams do most of their bonding when they're on the field training.

As Corban McGregor explains, "It's really hard to get together off the field because the girls have so many other commitments, working full time, they have kids, they're even doing other sports and have training, things like that."

Post-game, Corban says they will have a drink or two - but they generally stay "close-knit" and just enjoy each other's company before returning to their other lives.

"It's all really innocent and we just have fun and a bit of a dance. We understand the women's game has a good reputation, and the girls are really committed to maintaining that," she said.

The men's team generally have an all-or-nothing approach - they train together, party together, travel together - and often find themselves embroiled in drama together.

In men's sport, it's almost unheard of to be a playing athlete and be openly queer.

In the women's codes, however, the opposite is true, and women of all sexualities are loud and proud of who they love. 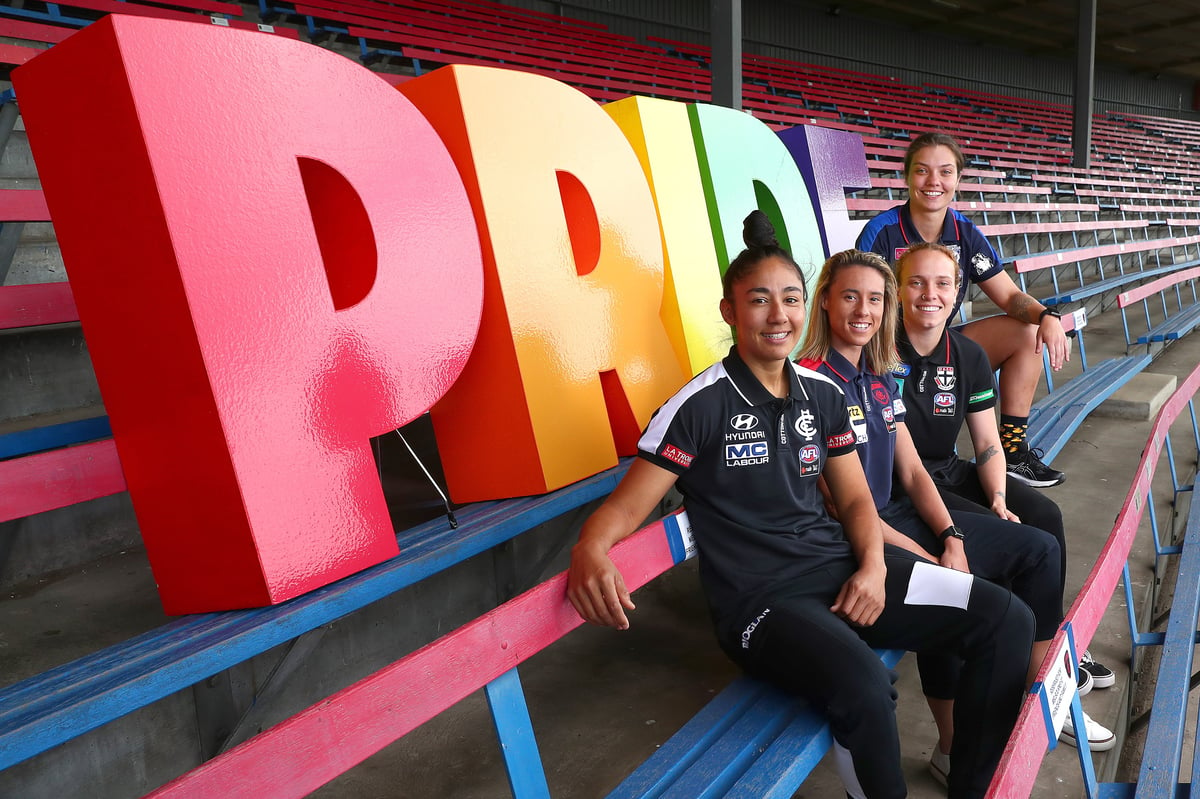 Women's sport is inclusive of all sexualities and orientations in a way that men's sport just isn't yet. Image: Kelly Defina/Getty.

"The women's game is so fine with queer identities, that they're surprised and they're waiting for the men's game to follow suit," Rana told The Quicky.

"For them, when [women] come out and they speak with pride about their own pride, they're doing that for the men's game to kind of signal that 'yeah it's okay to be who you are'. I have to think it will happen, and I think what's holding that progression back is the potential public scrutiny of someone coming out," she said.

"One thing I've noticed is that there's a real valuing [amongst women's sport] for people on the outer. And I think that comes from women being on the outer for so long that they really get it. The outer is becoming louder and prouder and men's sport can learn from understanding that there are people of all types who enjoy sport."

NRLW Sydney Roosters captain Corban McGregor added to The Quicky: "The men are really lucky to be able to do it as their full-time profession. We're sort of at the starting stages of that process and we want to live our passions out as players, not part-time players."

But according to this article, isn't having life outside a team a good thing that contributes to player humility? As such, shouldn't the aim be to NOT pursue sport as a full-time job?
S
snorks a year ago