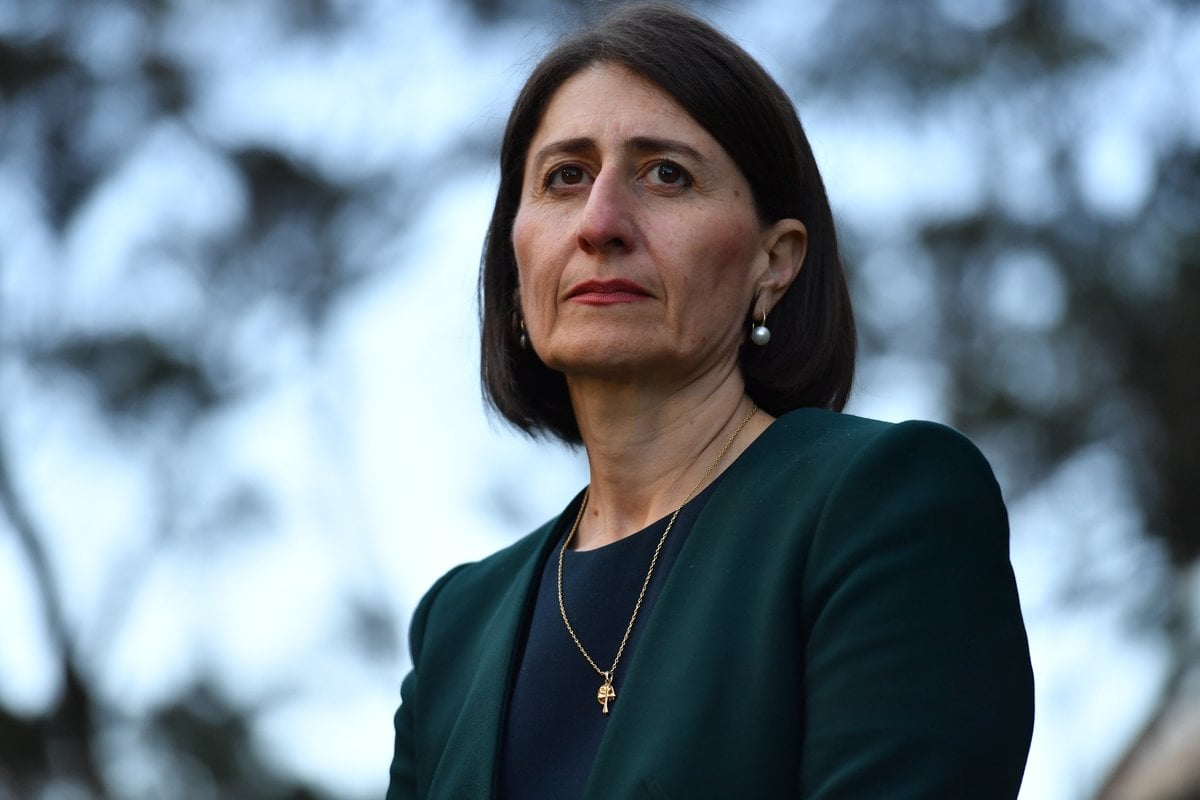 NSW Premier Gladys Berejiklian has said she "stuffed up in [her] personal life" after revealing she had a "close personal relationship" with former MP Daryl Maguire, who is currently under a state corruption inquiry.

Following calls for Berejiklian to resign from office in light of the revelation, the premier said she has not considered stepping down because she has "not done anything wrong".

"If I had done something wrong, I would be the first to consider that."

Berejiklian went on to call the situation a "personal nightmare". It is a side of the premier - who has earned herself a reputation as fiercely professional and private - the public has not seen before.

"It's very difficult for someone in my position to have a private and personal life, and I'm very upset at what has transpired," Berejiklian said. "But I want to make this assurance to the people of New South Wales - I have always put the public first."

Berejiklian shared that the relationship with Maguire was so private that it was not even known about by her closest circle.

"This was a relationship I did not share with anybody - not my family, not my closest friends. It was not a relationship that I regarded of sufficient status."

"Whilst I have made this mistake in my personal life, I intend to serve the people of New South Wales to the best of my ability."

Throughout the press conference on Monday afternoon, Berejiklian emphasised "that there is huge separation between a personal life and public office".

"Where I have failed, it was in my personal life."

What did Gladys Berejiklian do?

The premier's press conference followed her involvement in the Independent Commission Against Corruption (ICAC) inquiry, which is investigating if Daryl Maguire, the former member of Wagga Wagga, used his parliamentary position for personal financial gain.

On Monday, the inquiry was trying to determine how much information Berejiklian knew about the improper actions Maguire was allegedly undertaking whilst under the leadership of her government.

Maguire is accused of using his public office and parliamentary resources to improperly gain financial benefit for himself or for G8wayInternational, a company Mr Maguire allegedly "effectively controlled". 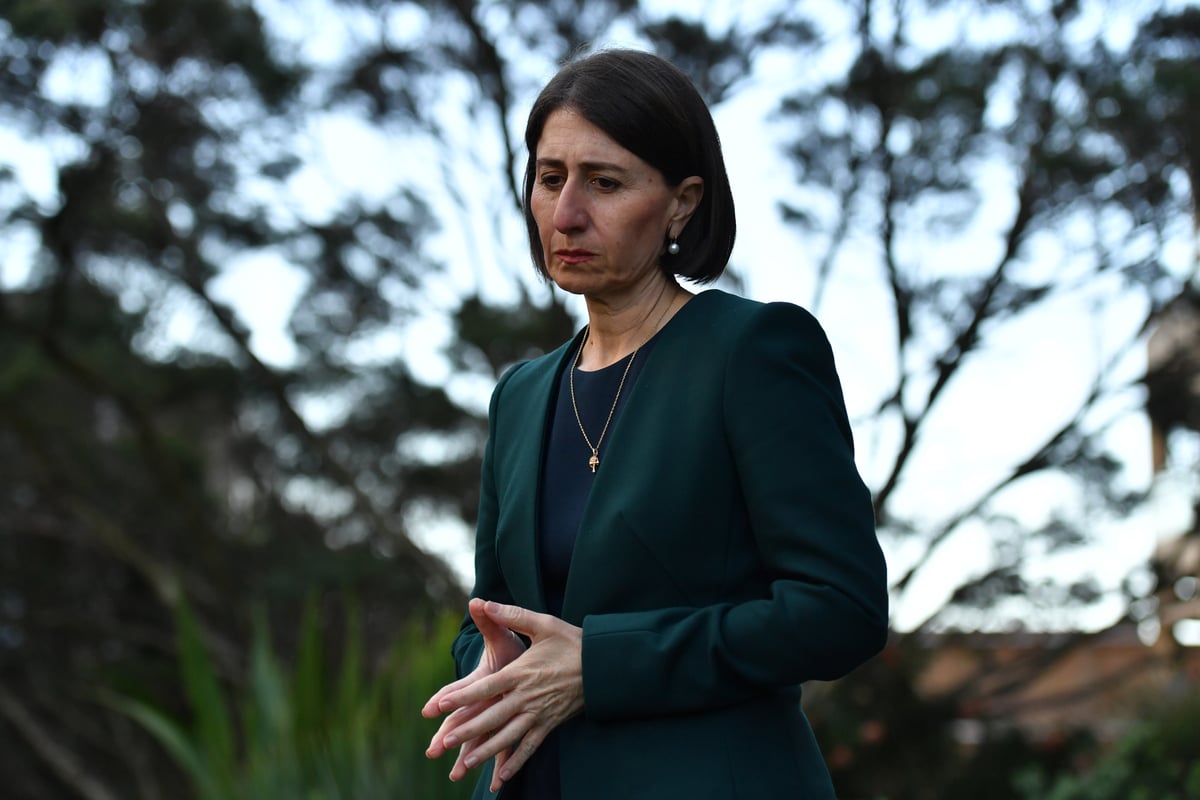 Gladys Berejiklian has said she will not resign as Premier. Image: Getty.

Whilst giving evidence at the inquiry, Berejiklian made the stunning and unexpected revelation that she and Maguire had a "close personal relationship," which began in 2015 and ended a few months ago. The pair ceased communication completely less than a month ago, on September 13, she shared.

Berejiklian also admitted that Maguire had told her about some of his business interests, and said she presumed the ex-Wagga Wagga MP had appropriately disclosed them.

Maguire was forced to quit Berejiklian's government in 2018 after a separate ICAC inquiry heard evidence he sought payments to help broker deals for property developers.

Berejiklian said her "personal relationship" with Maguire was not public knowledge because she is a "very private person" and did not deem the relationship to be of "sufficient status" to declare.

NSW Opposition Leader Jodi McKay has called for the premier to resign, and said if she does not, Labor will move a motion of no confidence in parliament.

Gladys Berejiklian cannot walk in to the parliament tomorrow as Premier of NSW, given her evidence at ICAC today. She must resign.

The Australian Prime Minister Scott Morrison has also responded to the revelations, telling reporters in Queensland he was "surprised".

"These are very new revelations that obviously came as some news to me," Morrison said.

This story will continue to unfold in the coming days.

Reply
Upvote
Unless they have evidence that she did anything corrupt, this is so ridiculous. What she does out of work hours is her business, as long as it’s not criminal.

gypsy a year ago

Reply
Upvote
2 upvotes
Probably another example of a woman being brought unstuck by a male. If she had distanced herself from him the moment  he was accused of corruption she would have looked much better,  the fact she has continued the relationship for so long after the corruption claim makes it look very bad for her. I think it is goodbye Gladys.
News
General
Opinion
True Crime
Politics
Sport
Explainer
Entertainment
Celebrity
Reality TV
Movies
TV
Books
Rogue
Royal
Lifestyle
Beauty
Fashion
Weddings
Home
Wellness
Health
Fitness
Travel
Food
Parents
Before The Bump
Pregnancy
Baby
Kids
Teens
School
Parent Opinion
Work & Money
Money
Finance
Career
Lady Startup
Relationships
Sex
Dating
Separation
Friendship
Family
Real Life
Couples