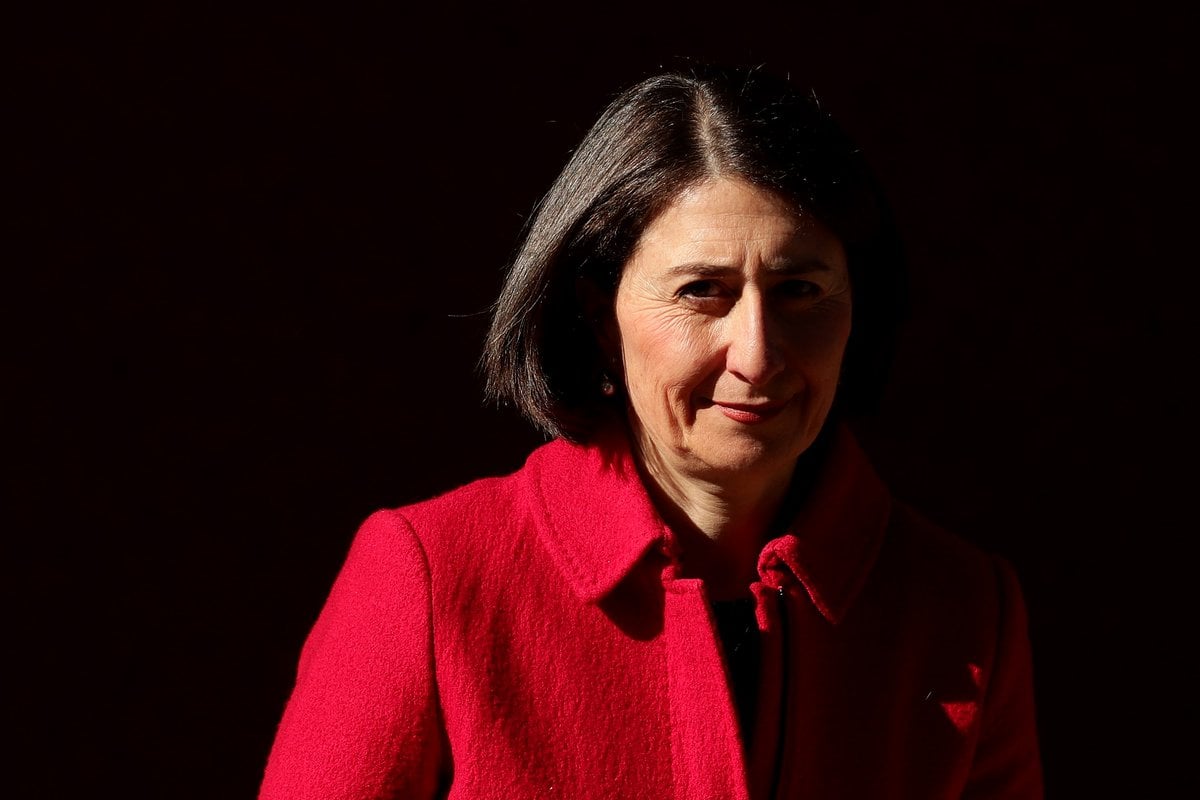 NSW Premier Gladys Berejiklian, who has earned a reputation in parliament for being fiercely professional and private, has admitted to a "close personal relationship" with former Member for Wagga Wagga Daryl Maguire.

On Monday, the premier took part at an Independent Commission Against Corruption (ICAC) inquiry that is investigating if the ex-government MP, Daryl Maguire, used his parliamentary position for personal financial benefits.

Berejiklian, whilst giving evidence at the inquiry, said their "close personal relationship" began in 2015 and ended a few months ago.

"When I was asked to support this inquiry it became apparent to me that I should have absolutely no contact anymore and I ceased all contact," Berejiklian shared.

Asked why their relationship was not public knowledge, she said it was partly because it may have been considered "awkward" for a premier to have a personal relationship with a member of parliament.

"More substantially, I'm a very private person and I didn't feel the relationship had sufficient substance for it to be made public," Berejiklian continued.

Berejiklian insisted their relationship was "never, ever" a conflict of interest.

The premier said Maguire was "obsessed" about his finances, but added she personally "did not care".

"If you’re suggesting that I cared about his financial position, I reject that completely. I did not care. That was his business, it had nothing to with me," Berejiklian said.

“I’ve never relied on anybody else in my life. And I wouldn’t start then.”

She continued: "I'm an independent woman who is proud of her independence and anybody else's finances would be completely immaterial to me." 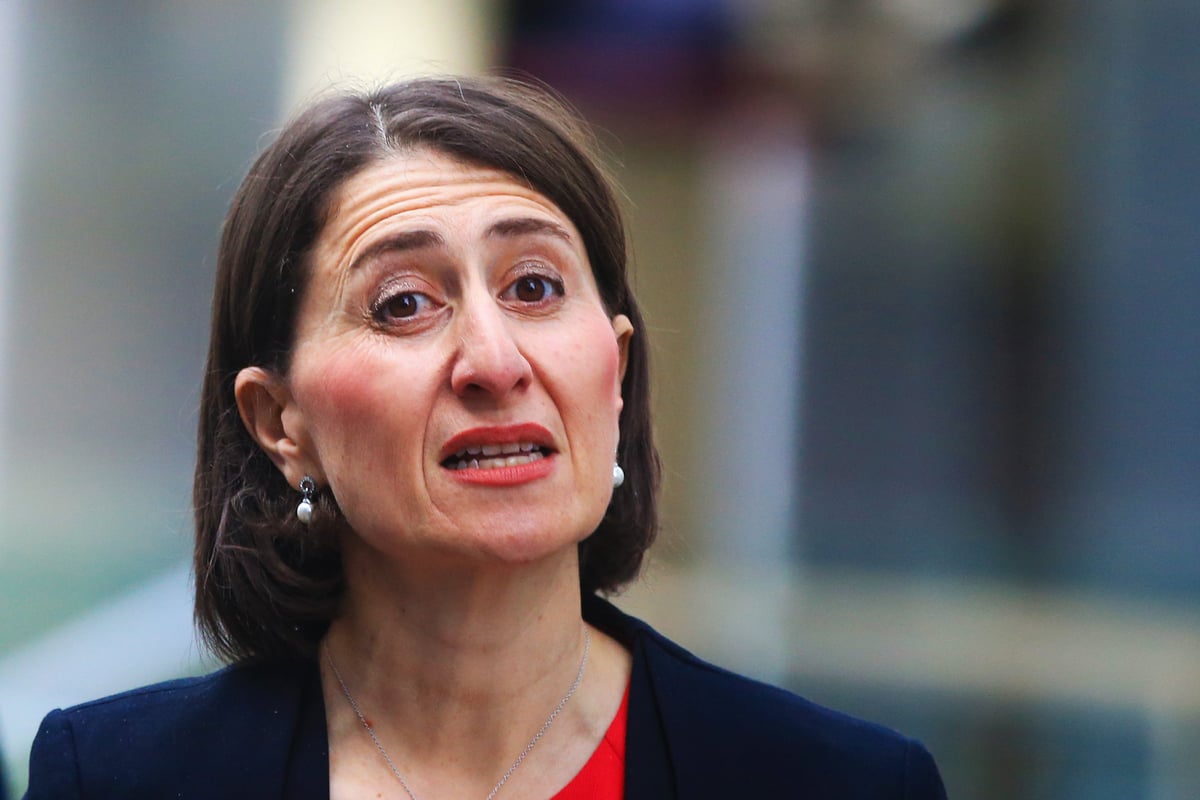 Berejiklian previously spoke with Mamamia in 2019 about why she decided early on in her political career to maintain her privacy.

“I’ve seen phenomenal women on both sides of politics come before me, and no one is focusing on their policies and what they did,” she reflected. “I just made a conscious decision – I watched that, I watched these other women and what these other leaders went through.

Berejiklian has never been married and doesn't have children (although she does have six godchildren).

"People are interested I get it, but people shouldn't make assumptions about what decisions women make or don't make. It might not be because they haven't tried, or don't want to, it just happened this way."

Who is Daryl Maguire? 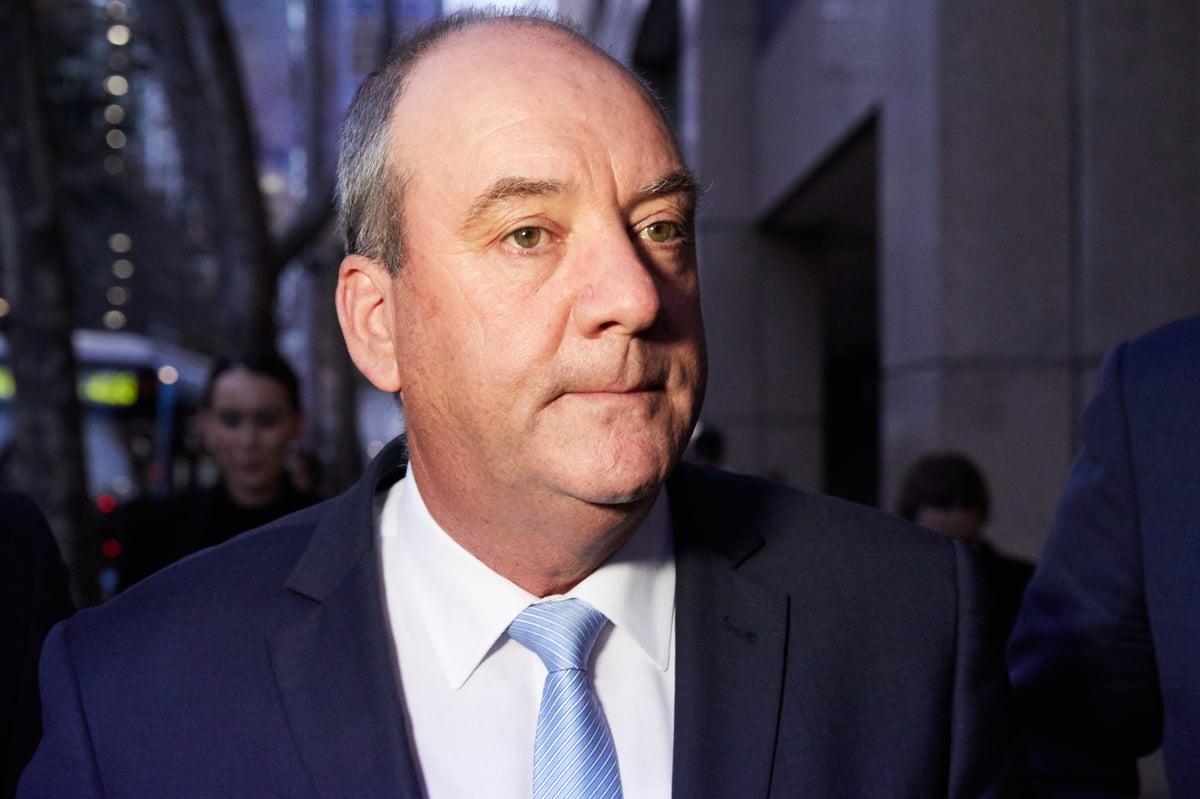 Daryl Maguire was the NSW Liberal member for Wagga Wagga from 1999 to 2018. Image: AAP.

Daryl Maguire was the NSW Liberal member for Wagga Wagga from 1999 to 2018.

In 2018, he was forced to quit the NSW Berejiklian government after an ICAC inquiry (separate to the current one underway) heard evidence he sought payments to help broker deals for property developers, especially a “mega big” Chinese client.

Now, Maguire is accused of using his public office and parliamentary resources to improperly gain financial benefit for himself or for G8wayInternational, a company Mr Maguire allegedly "effectively controlled".

The ICAC has previously heard that Maguire allegedly used his Parliament House office for his own business.

Berejiklian was dragged into the saga last week when the ICAC heard Maguire gave a western Sydney landowner - Louise Waterhouse - Berejiklian's email address to help her lobby for rezoning changes that would benefit a parcel of land she held.

ICAC heard Maguire passed on the email address and suggested the premier would be able to provide a "tickle from up top", but Waterhouse said Berejiklian never responded.

Reply
Upvote
2 upvotes
Why are people described as being "notoriously private", why not just "private"? It always makes it sound far more suspicious than it actually is.
random dude 3 months ago

Reply
Upvote
1 upvotes
@rush Personally, I go for suspiciously private and cut out the middle-man ;o)
guest2 3 months ago

Reply
Upvote
1 upvotes
Considering O'Farrell resigned over a bottle of plonk, Gladys's tenure as Premier is toast.   She has too many of her frenemies in the Liberal Party circling like a shark
cat 3 months ago