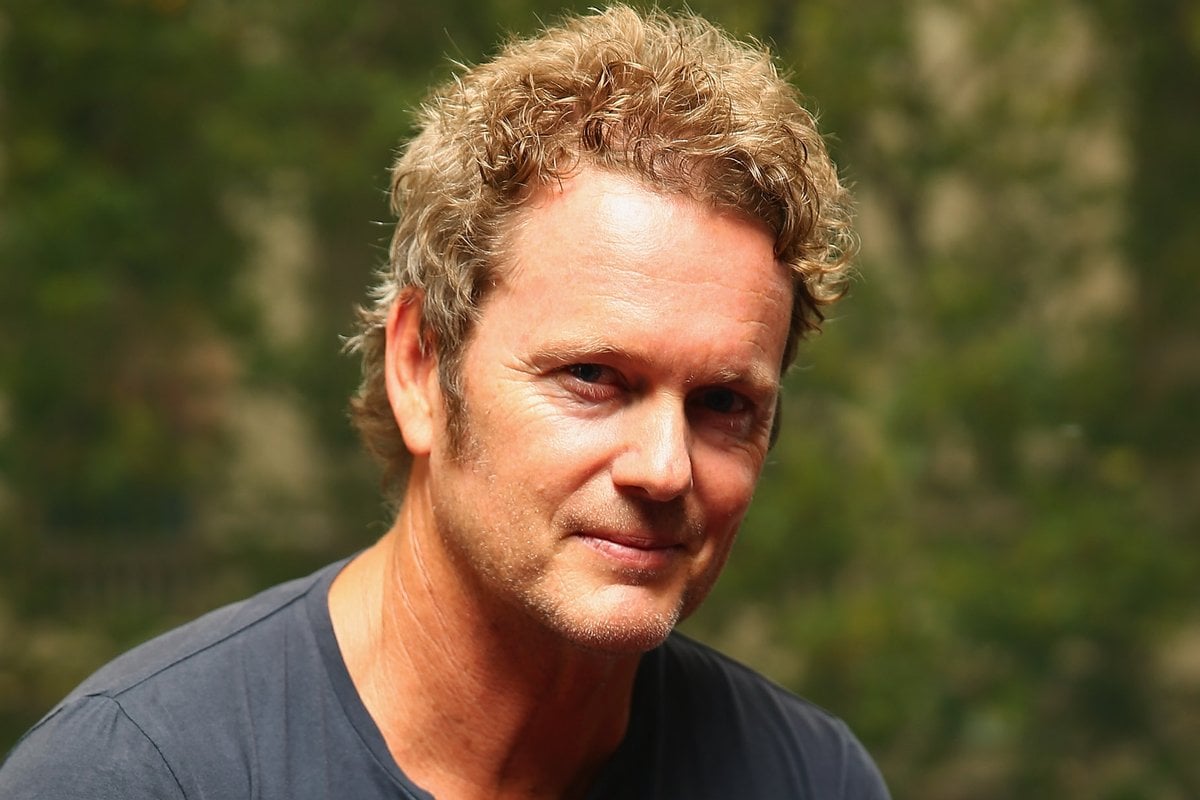 Actresses Teagan Wouters, Tamzen Hayes and Anna Samson are three of the six new people who have come forward with allegations of harassment or bullying against the Australian actor in court documents revealed by ABC.

It comes as Mr McLachlan was found not guilty of indecently assaulting four women during a 2014 stage production of The Rocky Horror Picture Show in December of last year. The Australian actor has always maintained his innocence.

Mr McLachlan first appeared on Australian television screens 34 years ago in 1987 as Henry Ramsay on Neighbours. Since then, the 55-year-old has appeared on Home and Away, McLeod’s Daughters and The Wrong Girl. He’s released three studio albums and has appeared in theatre productions of Grease and The Rocky Horror Show.

Here's what you need to know about the fresh allegations against McLachlan, his Channel Seven documentary, and what happened in court last year. 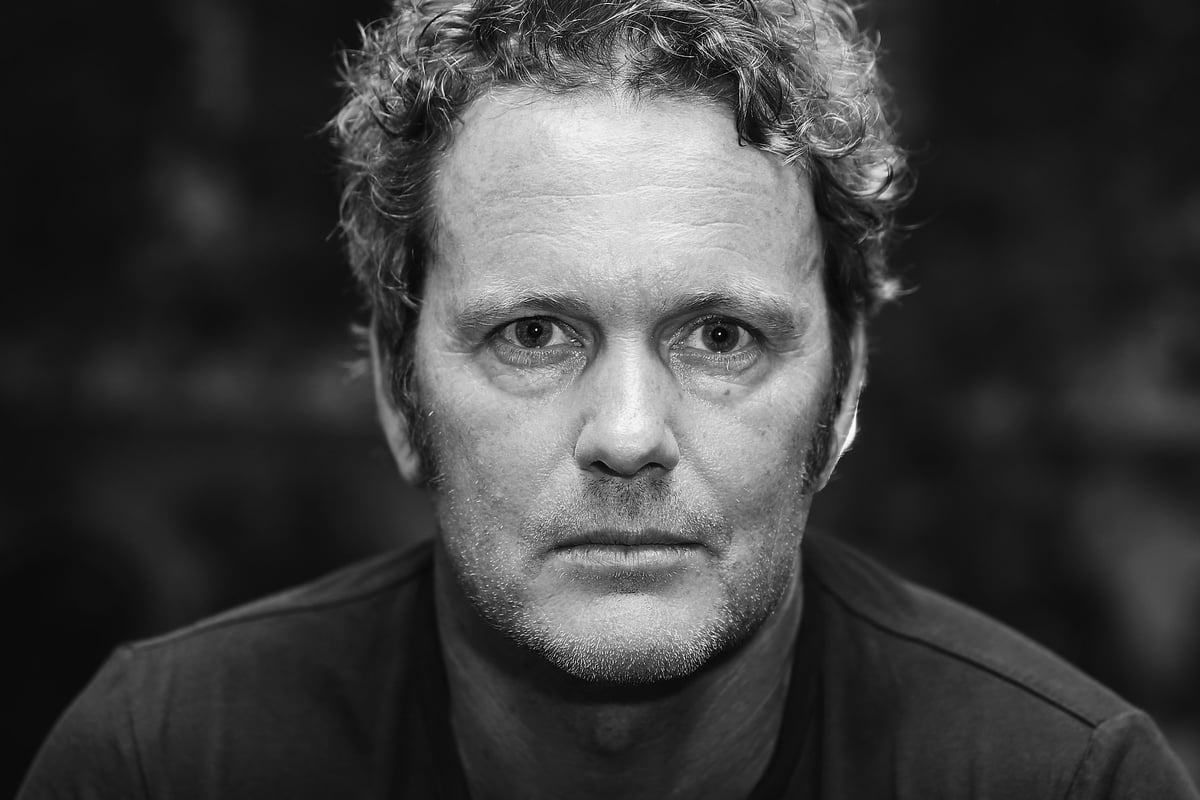 Craig McLachlan in 2015 at the Sydney Theatre Awards. Image: Getty.

In 2018, Mr McLachlan sued the ABC, The Sydney Morning Herald and a former colleague for defamation after the media outlets published an investigation into the actor's behaviour towards colleagues during the 2014 tour of The Rocky Horror Show.

The defamation case is now proceeding, with the ABC revealing the new allegations will form part of their defence against Mr McLachlan's defamation action.

The new allegations range from unwanted touching to kissing.

Male actor Tim Maddren has also brought forward an allegation of bullying on set of The Rocky Horror Show, which is also included in the defence documents, according to the ABC.

There are two more allegations of misconduct against Mr McLachlan brought forward by a female sound technician and a production runner.

The fresh allegations were published on Saturday, a day before Channel Seven was due to air their 90-minute documentary 'Spotlight: Horror Show '. In the documentary, which aired Sunday night, Mr McLachlan spoke about the private distress that was caused by the public humiliation of these allegations.

The 55-year-old revealed he attempted to take his own life following the sexual assault allegations in 2018.

The actor claimed journalists tried to portray him as Australia's answer to now-convicted sex offender Harvey Weinstein amidst the height of the #MeToo movement.

"I thought I'd experienced some rock-bottom moments in my life, but nothing comes close to this," he said. 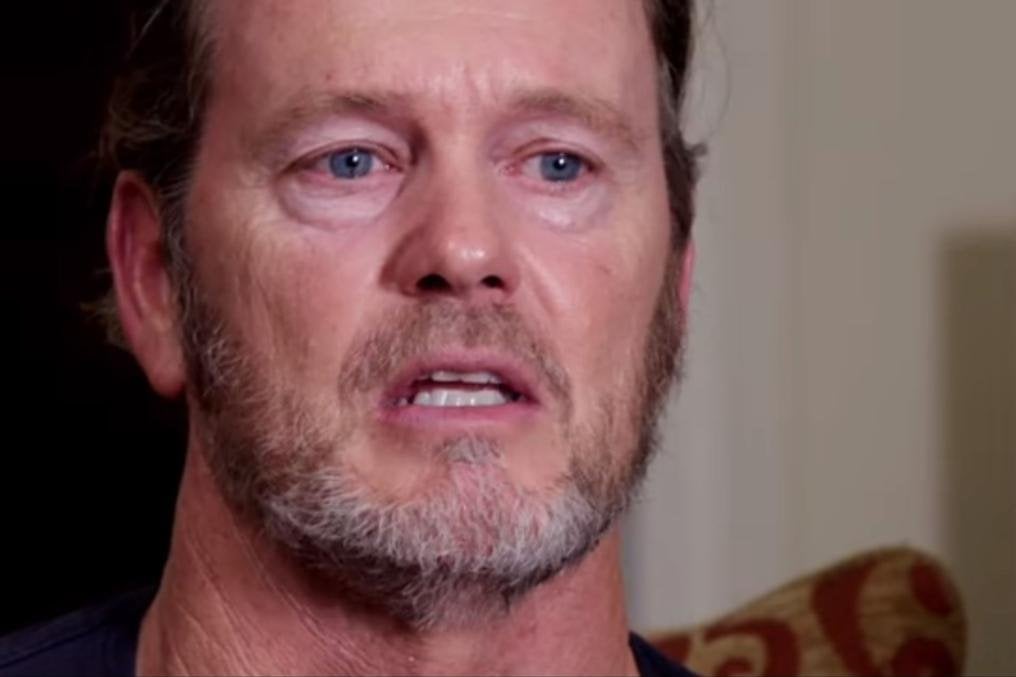 He recalled a time in a supermarket where a woman reportedly shielded her children from him.

"I could name the supermarket. I burst into tears and I rang [partner Vanessa Scammell ] and said... 'How am I going to survive this?'

At one point, Mr McLachlan stormed out of the interview when discussing one of his accusers, who he said he'd remained friends with for years after the alleged assault.

"Suddenly, I'm this monstrous, rogue, individual, who goes and grabs people on the vagina. As even a 100 per cent acquitted, innocent man, I feel I I continue to be f***ed over, day, after day, after day, by our friend. And you might get some sense of why I was admitted to a mental health facility."

As he stormed away, Mr McLachlan yelled off camera: "F*** people. Look what they've done. When was the last time I woke up in the morning and smiled?"

Mr McLachlan’s partner, Vanessa Scammell, explained his walk off by saying he felt abandoned by everyone.

"And I think, after three and a half years, after not being able to speak, the ability to actually let it out..." she said, before nodding when asked if it was "too much".

Scammell was also interviewed, talking about the impact the allegations had on their lives.

"It is actually hard to articulate the horror of what's happened to us. I can't put into words every day, every night — I haven't slept for three years. I still don't sleep," she said.

Ms Scammell also spoke with The Daily Telegraph ahead of the documentary, saying she "never had a shadow of a doubt about his innocence".

"It remains unfathomable that your life can unravel in an instant with unsubstantiated allegations and headlines," she added.

Among the accusations levelled against the 55-year-old were: that he put his tongue in the mouth of a co-star during an unscripted kiss and, while backstage, pressed his genitals against her during a hug; that he touched another co-star's genitals during a performance; that he twice kissed a co-star backstage; and that he tickled a co-star's inner thigh while she was performing.

Mr McLachlan was found 'not guilty' of all charges. 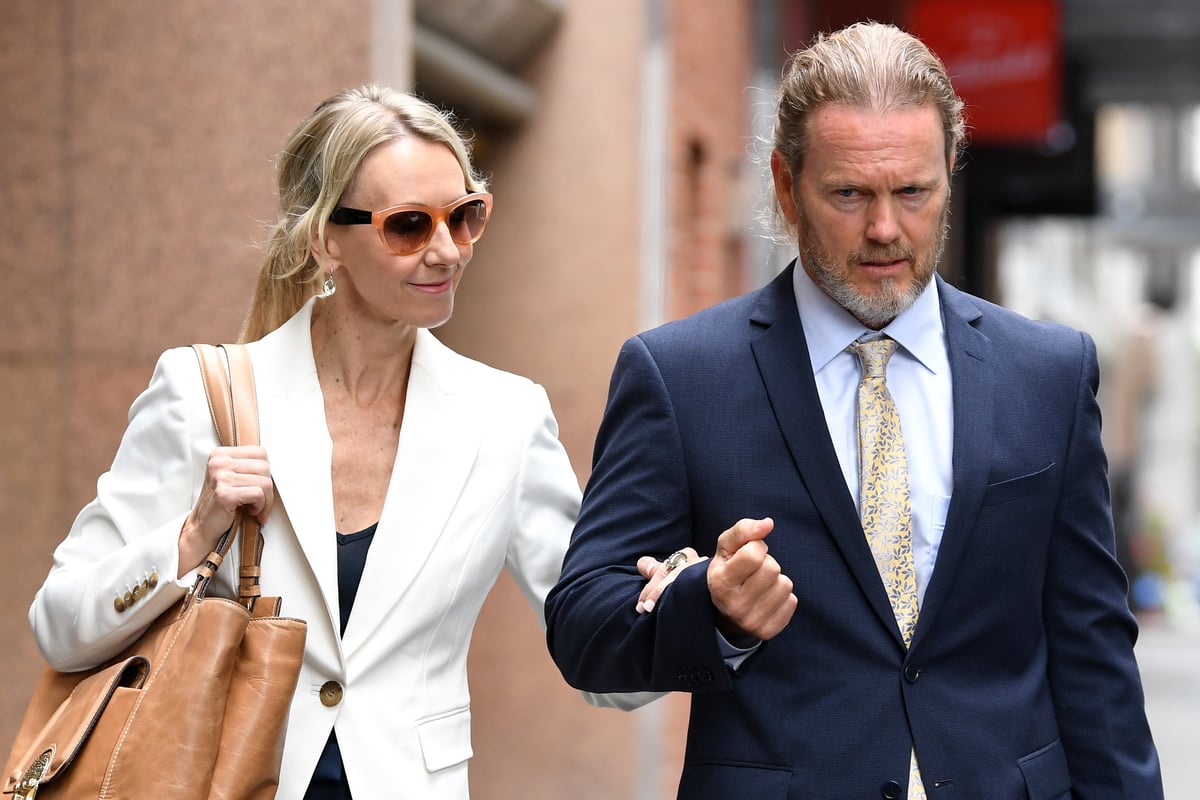 At the time, Victorian Magistrate Belinda Wallington's comments following the verdict made headlines, as she praised the accusers as "brave and honest witnesses".

She said while she accepted some of their evidence, she was not persuaded beyond a reasonable doubt that Mr McLachlan knew they were not consenting.

Referring to one incident, she said, "I'm unable to exclude the possibility that an egotistical, self-entitled sense of humour led the accused to genuinely think that … [the co-star] was consenting to his actions."

Magistrate Wallington added that while consent laws had since changed, she was required to apply the law as it stood at the time of the alleged offences.

"Were the current law applicable, it is possible the result may have been different," she told the courtroom.

Mr McLachlan has always maintained his innocence throughout the case. His 'tell-all' documentary is available to view on 7plus.

meow a month ago

Reply
Upvote
The man doth protest too much, methinks.

Reply
Upvote
2 upvotes
You have to be pretty narcissistic to think the press are trying to ‘turn you into Harvey Weinstein’. Most people didn’t even know who McLaughlin was before this.

Reply
Upvote
6 upvotes
@cat That is obviously not true. He won a Gold Logie thanks to over 400 episodes of Neighbours, he's had a top 10 album in Australia, had recurring roles in Packed to the Rafters and McLeods Daughters......
His best days are behind him for sure, but plenty of people know who he is.

Reply
Upvote
6 upvotes
@snorks his Dr Blake series was doing pretty well when all the allegations came out too.

Reply
Upvote
1 upvotes
@snorks In the older age bracket, sure. Anyone under the age of 30, however, that's a different story. They don't care about Gold Logies, old episodes of Neighbours from the 80s and early 21st Century Australian network dramas, nor is the Dr Blake series really targeted to a youth audience...
I'm 40 and I was too young to really watch him on Neighbours, I know him mainly from his Hey Mona cover.