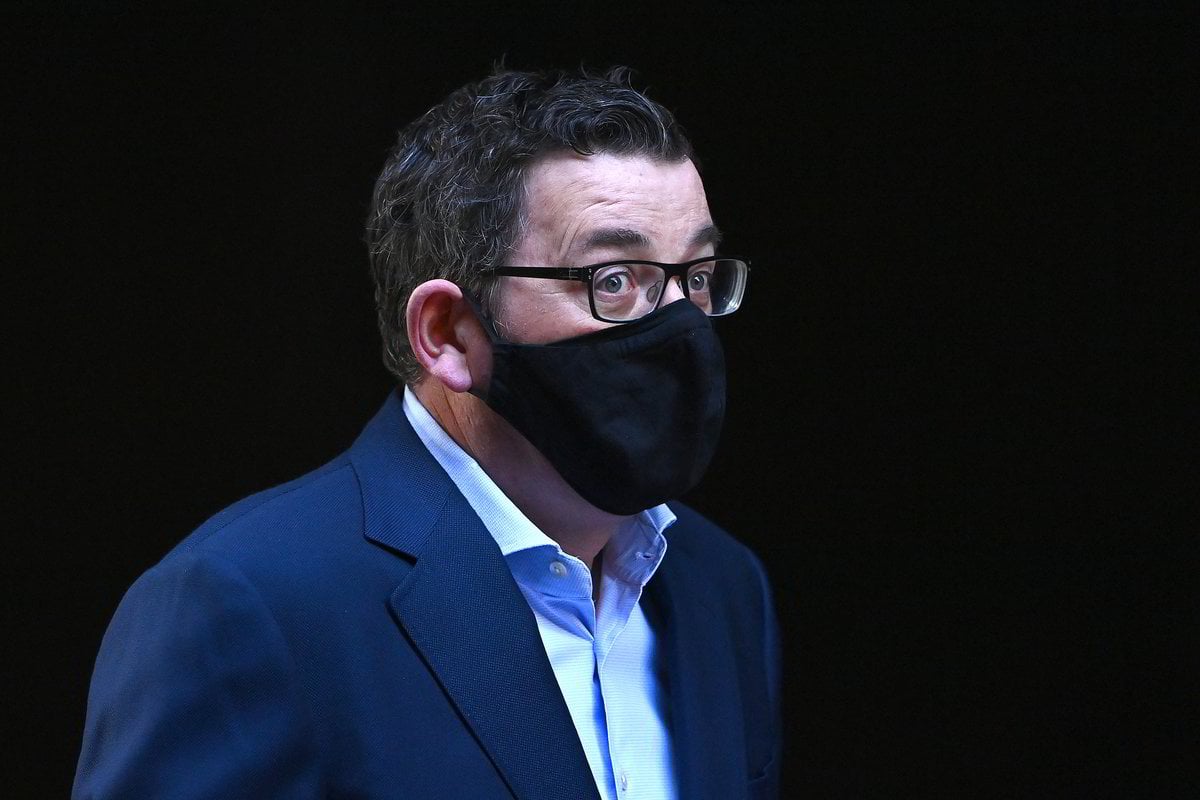 Mamamia’s ‘What You Need To Know' is a new series where we break down the big news stories for you in easy-to-understand terms. We’re not ‘dumbing it down’, we’re just providing the context that can so often be lost in today’s fast-moving and never-ending news cycle.

Today, we break down Daniel Andrews’ plan to extend the state of emergency in Victoria for 12 months.

In less than three weeks Victoria’s state of emergency is due to end. According to current legislation, it cannot be extended any more than it already has been.

Given Victoria is still in the midst of their second wave of the deadly coronavirus pandemic, Premier Daniel Andrews is concerned that ending the state of emergency too soon could have adverse ramifications.

What does a state of emergency mean?

During this pandemic, the state of emergency has granted the Chief Health Officer Brett Sutton significant power to restrict people’s movements to slow the spread of coronavirus. From mandatory face coverings to ordering the closure of non-essential services, it is under the State of Emergency that these rules are allowed.

Essentially, it’s the “legal instrument” that allows these restrictions to take place.

Under the Public Health and Wellbeing Act, a state of emergency can be extended for four weeks at a time, but ultimately can only run for a maximum of six consecutive months. 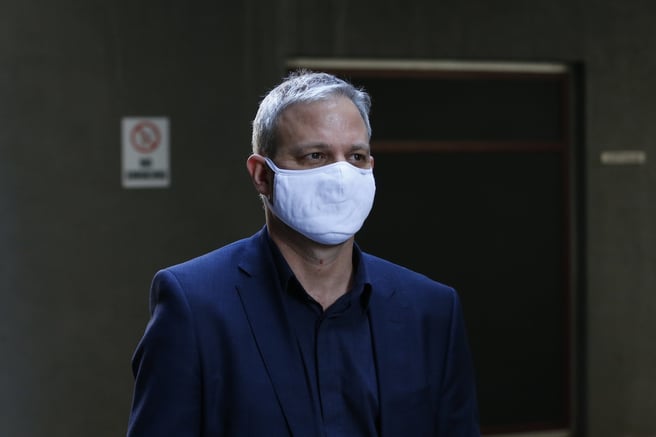 In Victoria, the state of emergency was first declared on March 16, and is now due to expire on September 13 after multiple extensions.

However, by all accounts, the pandemic won’t be over by September 13, and restrictions will still need to be in place to prevent the spread of the deadly disease.

As Daniel Andrews said: "Those sorts of rules are all a product of the state of emergency and the provisions within the Public Health and Wellbeing Act need to be changed to reflect the fact that whilst we'd all love this to be over by September 13, which is when the act says the state of emergency must end, that's just not going to be the case.”

Extending the State of Emergency is about ensuring that we can legally make the changes our health experts need to keep us safe.

This does not change how long our current lockdown will last, or increase the restrictions we face.

"We simply can't have those important rules, and the legal framework that sits behind them, we can't have that end [on September 13]," Andrews said during his daily coronavirus press briefing.

"If a vaccine were to appear next year, then many of those rules will not be needed. But we have to assume that vaccine won't be here."

Watch: Here's how to talk to anti-vaxxers. Post continues below.

But a number of people - from politicians to the general public - aren't for the extension of a state of emergency.

Why are people opposing the extension?

Opposition Leader Michael O'Brien is against the 12-month extension of the state of emergency and has ruled out supporting the bill in its current form.

According to O'Brien, Andrews' proposal is a "power grab" and "is not the act of a democrat".

"This is the act of a premier whose power has gone to his head," he claimed.

"We understand that in a pandemic, sometimes there need to be restrictions. But there's a reason why the state of emergency, in law, is limited to six months," he said. "Because no premier, no politician, should have that degree of power over the lives of Victorians indefinitely.

"We are seeing the case numbers falling, but Daniel Andrews wants to extend his power over Victorians. Why does that make any sense?"

Andrews’ power grab - trying to extend his State of Emergency powers over you to 18 months - is outrageous.

The Vic Liberal Nationals will fight this attack on the rights of Victorians. pic.twitter.com/w1gCZzpnIy

The number of new cases of COVID-19 are falling, but there are still several "mystery" cases where the source of the infection is unknown, meaning close cases aren't being isolated.

This is of critical concern to Professor Brett Sutton, who said last week: "It's one thing to get to 10 cases but, if they're all mystery cases, we don't know where they've come from and we don't know exactly where to focus our attention and energy in addressing them."

In response to some of the opposition for an extension on the rules, Andrews doubled down: "The most logical, the most prudent thing to do, is to simply accept the fact that we have a need for rules… they're not about individual liberty, they're about public health. They're about protecting everyone."

Scott Morrison also weighed in on the debate, admitting he's had private conversations with the premier and that they "don't agree on everything".

"I think it's important to dispel any uncertainty and get clarity around that issue, people were concerned the lockdowns would extend for another 12 months, there was great concern that would occur."

He continued: "Now of course that wasn't what the premier was suggesting at all but in these times we need to be very careful about the announcements that are made and I welcome the fact that he's clarified that yesterday."

In less than a week, on September 1, Victoria's Upper House will vote on the legislation. Labor holds 17 out of the 40 seats, while 11 are held by the Opposition and 12 by crossbenchers. This means the State Government will need four non-Labor votes to pass the legislation.

Reply
Upvote
I read that this is only an issue in Victoria because other states don't have a 6 months limit. For instance NSW can keep a state of emergency indefinitely. Some Liberals are clearly playing politics.
I
iknowitsserious 2 years ago

Reply
Upvote
4 upvotes
This needs to be done, not because we need more lockdowns because mentally, it's taking its toll on every one, but because we need to have laws in place to make sure that those people who think this illness is fake and don't take it seriously are forced to wear masks and fined if they don't.
News
General
Opinion
True Crime
Politics
Sport
Explainer
Entertainment
Celebrity
Reality TV
Movies
TV
Books
Rogue
Royal
Lifestyle
Beauty
Fashion
Weddings
Home
Wellness
Health
Fitness
Travel
Food
Parents
Before The Bump
Pregnancy
Baby
Kids
Teens
School
Parent Opinion
Work & Money
Money
Finance
Career
Lady Startup
Relationships
Sex
Dating
Separation
Friendship
Family
Real Life
Couples