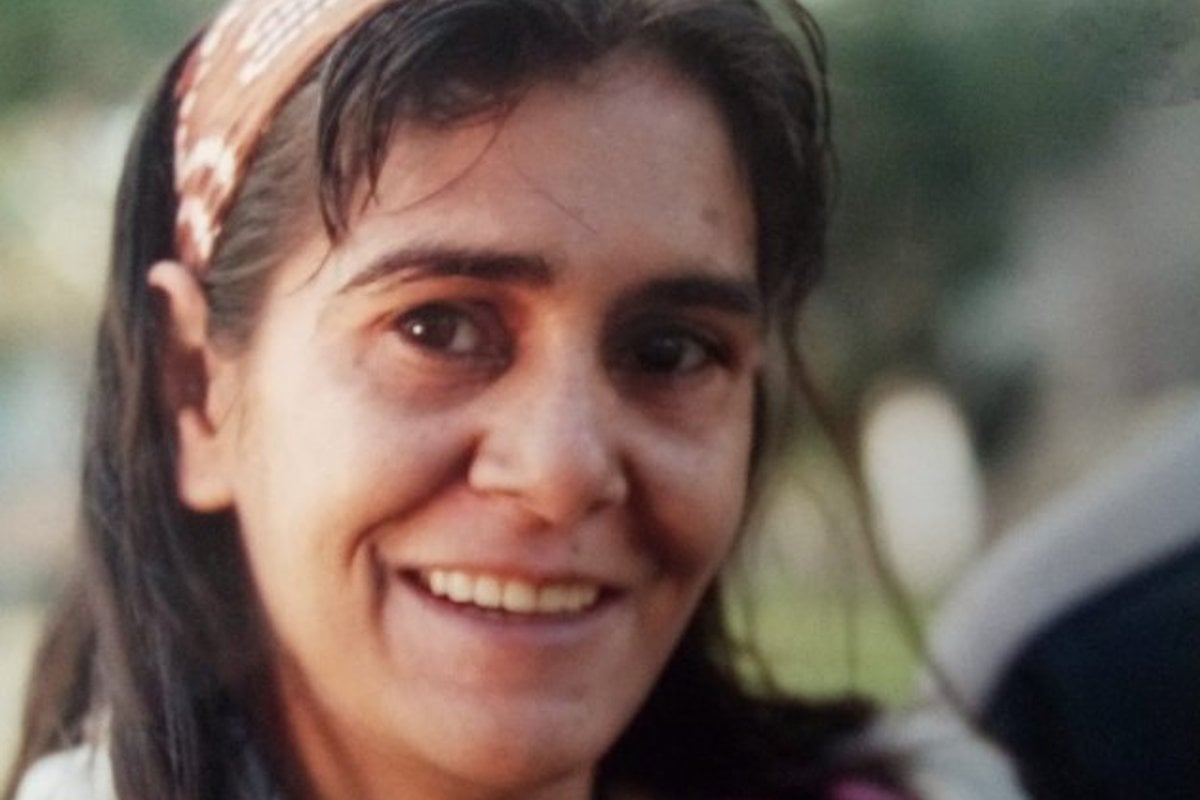 In the early morning of January 2, 2020, prison staff found Veronica Nelson dead on the floor of her prison cell.

Hours before her death, she cried out for help a total of nine times.

Around 1am, Veronica reported experiencing leg cramps and was given Panadol and the anti-nausea drug Maxolon through a flap in the door.

In the hours following, she continued to call for help.

As did other prisoners who heard her screams.

But despite her pleas, prison and nursing staff did not check on Veronica physically, a 2020 hearing was told.

Instead, they communicated with her through an intercom system and a door flap.

Veronica eventually declined an offer to be taken to the medical unit, saying she'd prefer to stay where she was.

Hours later, around 7:30am, she was found dead alone in her cell when she didn't respond to the morning head count.

An autopsy later found Veronica was suffering from Wilkie’s syndrome, a rare medical condition that restricts the arteries.

Now, over two years later, a coronial inquest into Veronica's death will begin this week.

The inquest, which is expected to hear from more than 60 witnesses including Aboriginal elders and prison staff, will examine the cause and circumstances of Veronica’s death, including the medical treatment she was provided, the impact of her Aboriginality on her death and systemic issues in Victoria's remand system.

For her family, it will provide much-needed answers.

"Veronica shouldn’t have been in prison. She shouldn’t have died. I want to know what happened," Veronica's partner, Percy Lovett, said in a statement provided by Victorian Aboriginal Legal Service.

"Veronica was my other half, we did everything together. We had plans for the future... I loved her very much and I am missing her that much I don’t know what to do with myself."

"The lessons learned from this inquest must stop my people from dying in custody. But let’s not lose focus. This inquest is first and foremost about Veronica, and how a broken criminal justice system locked my daughter up and let her die while she begged for help, over and over."

"We are still connected spiritually and her spirit won’t rest until those who are responsible for Veronica’s death are exposed and held to account. Only then will my Poccum be free."

As the five-week probe gets underway, her family wants Veronica to be remembered for who she was; a deeply spiritual woman and well-known helper who was loved by a large family of six siblings and 10 children.

"Veronica was always helping people. She would help people if she saw them in the street. She always made sure you were well off, that you had everything you needed. If you didn’t have it, she would go out and get it. She never knocked anybody if they needed help," said Lovett. 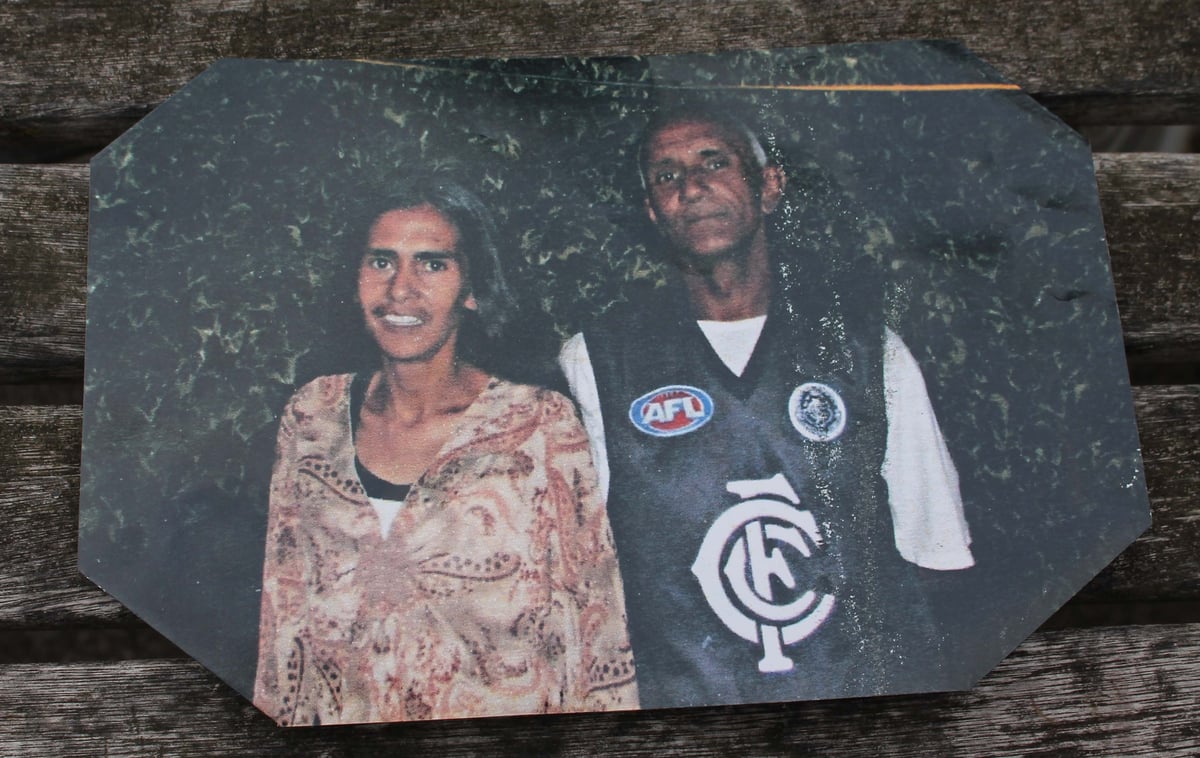 Veronica story is sadly isn't an isolated one.

Over 500 Aboriginal and Torres Strait Islander people have died in custody since the 31 years since the Royal Commission into Aboriginal Deaths in Custody.

It's a concerning statistic, since we know Aboriginal and Torres Strait Islander prisoners have increased by eight percent between 30 June 2020 to 30 June 202.

As of June last year, Aboriginal and Torres Strait Islander prisoners made up more than a quarter - 30 percent - of all prisoners, according to the ABS.

Ahead of the inquest, a parliamentary inquiry into Victoria’s criminal justice system recommended the state government review its bail laws last month, after recent changes led to an increase in the number of people on remand.

The Legal and Social Issues Committee found the current bail laws are impacting "women, particularly Aboriginal women and women experiencing poverty, the most".

In fact, according to the Victorian Aboriginal Legal Service, 57 percent of women in Victorian prisons were unsentenced in February this year.

The legal service has launched a petition calling on the state government to change their bail laws.

The inquest into Veronica's death is expected to continue until May 27.