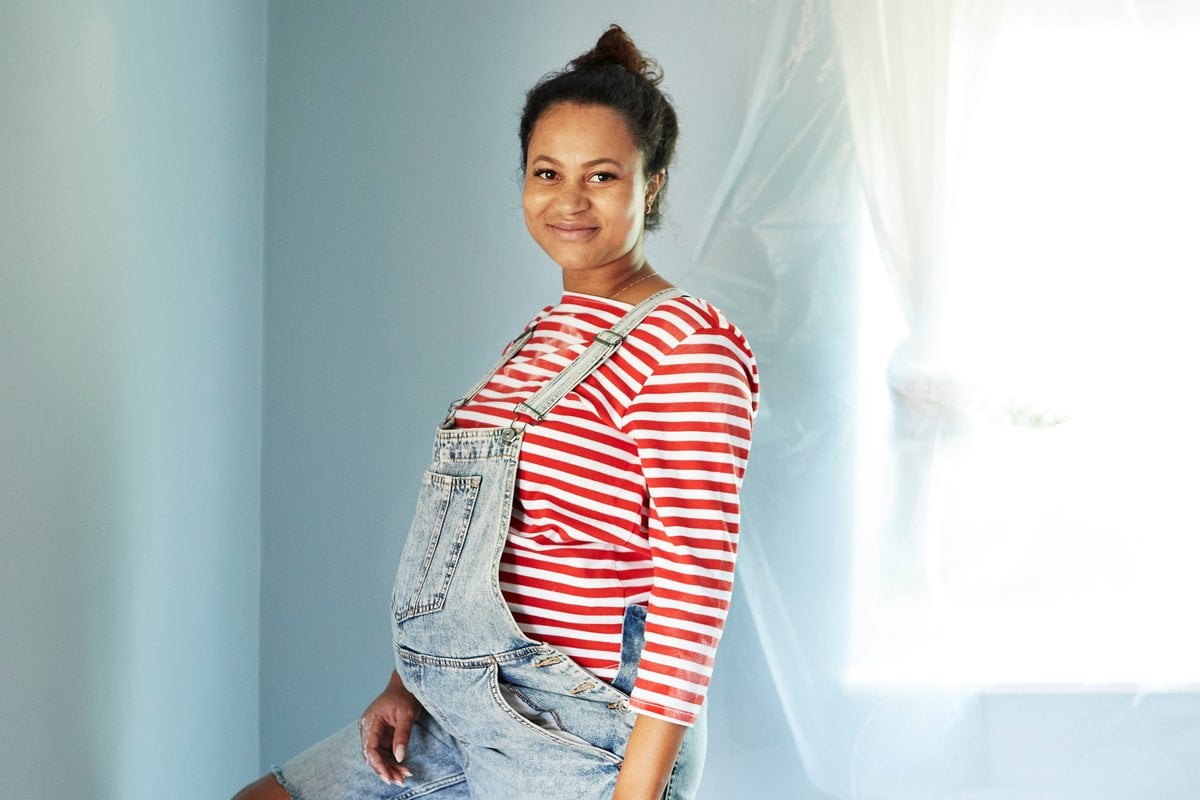 If there's one thing parents and soon-to-be parents can agree on, it's that no one wants unsolicited advice.

But from the moment you fall pregnant, people love to give it.

When we asked our Mamamia community if they received unsolicited advice during their pregnancy the responses flooded in. And no two answers were the same.

From the announcement through to childbirth, 20 women share the unsolicited advice they received when pregnant.

I got told I probably wouldn’t want to manage a team when I came back from maternity leave because I’d be busy enough. Also, "have you tried ginger?" Please kindly f**k off with your ginger suggestions, I will throw up in your general direction.

"Don't be a martyr. Have the epidural." I was genuinely terrified of it. The thought of it scared me more than childbirth.

The worst time was when my brother-in-law sent me articles and links about pelvic floor exercises. I snapped back with "thanks, but please no more unsolicited advice about my vagina." So awkward!

While in the line to get my flu vaccination at work, the lady in front turned and asked if it was safe for me to get it. Of course, I said yes, my midwife reminded me about it yesterday and she said, "Oh I heard it can cause miscarriages."

I ate a lot of cheesy popcorn in my first trimester and I got "do you think all that salt is good for the baby? Or for you?" Then when pregnant with my first I got, "go to all the shows and concerts you can before the baby is born because you’ll never get a chance again" and "all your friends will disappear once the baby is born". Suffice to say, I did not have a positive outlook once the baby was born and it actually led to a bit of PPA and PPD.

"Just take Nurofen. It’s available over the counter it can’t really be that bad."

"Don't get induced. It's way worse than going into labour naturally." Like I had a choice.

It was always the coffee comment. "Should you be drinking coffee while pregnant? Or is that decaf coffee?" Get your decaffeinated coffee away from me.

Not me, but a friend of mine was told by another friend (who had never been pregnant) that she should be eating for two. As a nutritionist, and someone who’s had babies, that made me laugh.

I was always being told what I can and can't eat or how my food should be prepared. Such as hard egg yolk or over-cooked steak. I understand there are risks with certain foods but the amount of unprofessional/non-medical advice I receive is frustrating.

When pregnant with number 5, "You know what causes that by now don't you?" Why yes, yes I do and I quite enjoy it.

My male boss advised me I should take a 20K pay cut to "take the pressure off" when I returned from maternity leave. He still expected me to work the same hours and the same job but thought working for less pay would help me.

"You’ll need to toughen up if you’re going to become a mum," said my male boss as I sat back down at my desk post-bathroom vomit.

There are way too many examples. It starts almost as soon as you get pregnant. I was told what vitamins to take because if I chose wrong it cause my baby to be tongue-tied. An old high school friend told me to go drug-free birth because it was "more natural". I was told by a woman in a shop that I was too pregnant to be out in public. I was asked constantly by midwives what my birth plan was and that I needed to ensure it was done before I went into labour because it would be the worst if I didn't do it. I was told by a friend of a friend that I had put on too much weight during my pregnancy because she had only put on five kilos through hers. There are probably about 8000 more examples.

Anything related to morning sickness. I had hyperemesis gravidarum and people kept telling me to have ginger tea and crackers... I have had to be put on a drip just to get fluids into me. Ginger tea won't do jack sh*t.

"You just stay home and relax all day don’t you?" - in response to being on maternity leave.

"It will all be worth it when the baby is here." I have multiple chronic pain conditions and pregnancy has been torture for me. I know I will love my kid but it doesn't mean you get to diminish how hard things are for me.

I'm struggling with the advice/opinions around timing. "Oh it’s too early to do that" or "Oh, you really should have thought about XYZ already" Can’t I just do things at my own pace and when it feels right to me? I don’t like people making me feel embarrassed for already buying maternity clothes. My normal clothes are too tight and make me feel sick - should I just suffer because someone else thinks I should "make do" for a little longer? And yes I have ordered the nursery furniture before being 20 weeks... but what you don’t see is I get anxiety if I don’t feel organised and prepared and that impacts me in various ways. It’s an obscure one and might not bother others but it’s really irritating to me because I'm doing what I have to do to feel good and I don’t need to be made to feel silly for that.

We had a boy first and then a girl and while I was pregnant with her people would say, "Oh! One of each, you can stop now, you’re done!" We will decide when we are done, thanks.

What unsolicited advice did you receive when pregnant? Tell us in the comments below.

Reply
Upvote
I'd really love to know the logic behind number 12.
C
cat a year ago