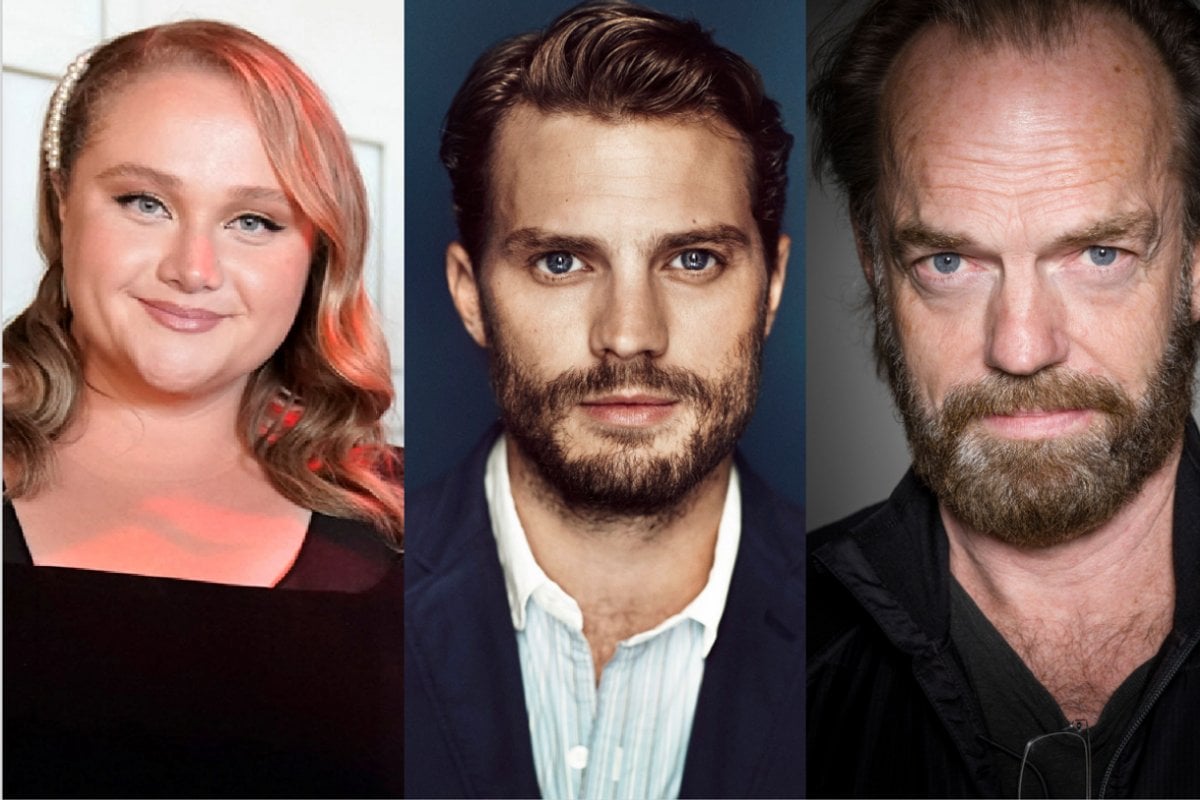 We're only a month into 2021 and already things over in TV land are looking up.

Stan has today confirmed the casting of Jamie Dornan as the lead in the new Stan Original Series, The Tourist. A new six-part thriller series created in conjunction with Emmy and Golden Globe-winning production company Two Brothers Pictures, who have created a few little TV shows you might have heard of, like Fleabag.

Quick! Have a listen to the latest Watch Club episode on The Spill. Post continues after podcast.

What we know so far about The Tourist is that Jamie Dornan, known for his work in The Fall, Wild Mountain Thyme, and of course the Fifty Shades of Grey film trilogy, stars as a British man who finds himself in the heart of the Australian outback.

He is being pursued by a truck that attempts to drive him off the road and so an epic cat-and-mouse chase unfolds on screen against the beautiful but brutal Australian outback.

Later on, the man wakes in the hospital, hurt but somehow alive.

Then merciless figures from his past begin pursuing him and so the man’s search for answers sends him back into the vast and unforgiving outback.

Stan promises that The Tourist is set "in a world populated by quirky, enigmatic characters and off-beat black comedy punctuates high-stakes action" and it's this slice of action that drew Jamie Dornan to the series.

"The Tourist are some of the most exciting scripts I’ve ever read," he said in a statement. "I can’t wait to go to Australia with such a talented group of people.” 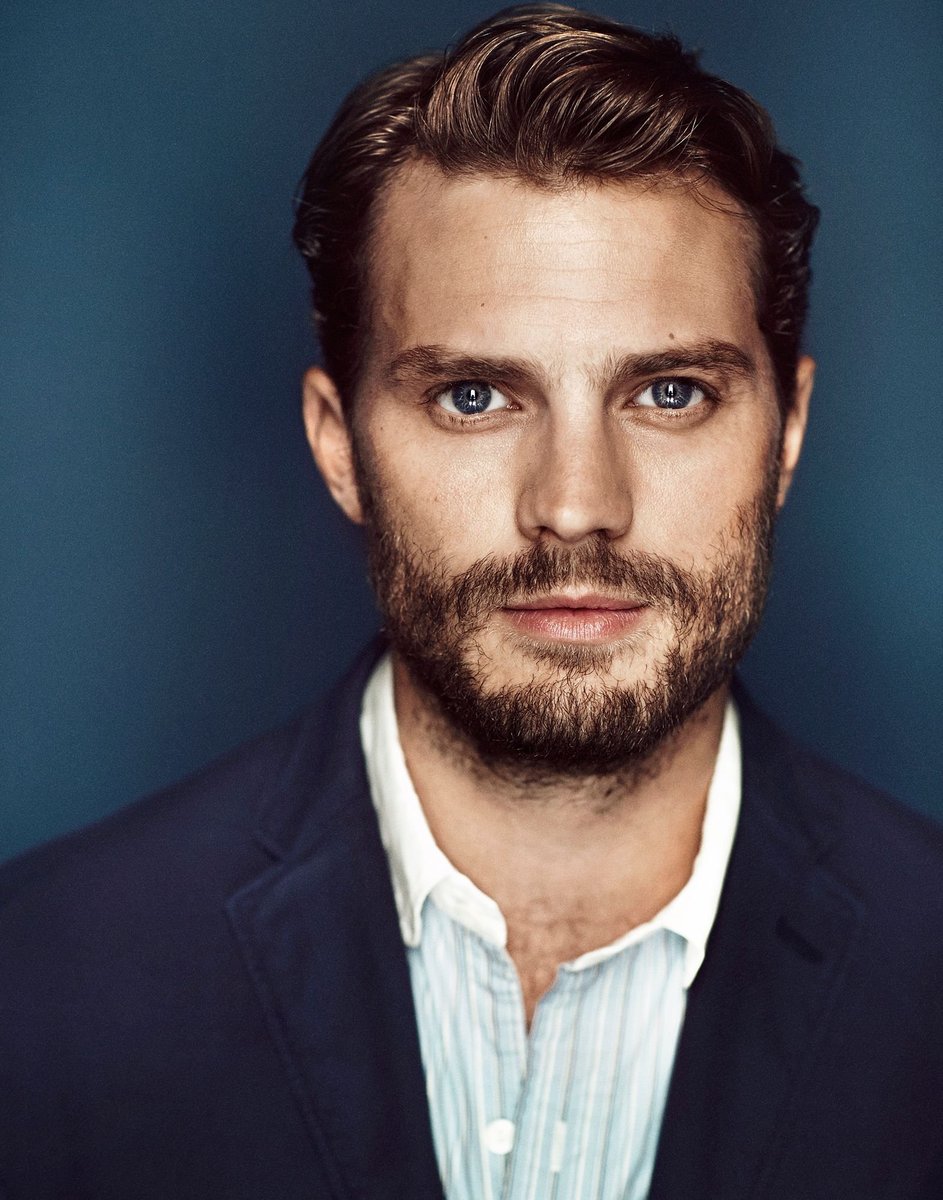 The cast list for The Tourist is also packed a slew of talented Australian names including Danielle Macdonald (from Stan Original Film I Am Woman, and Unbelievable) who will star as Helen Chambers, a fledgling Probationary Constable. Hugo Weaving (from The Lord of The Rings) will play Agent Lachlan Rogers, one of the most highly regarded detective inspectors in Australia.

“Helen is a fascinating and intriguing character, I fell in love with her on page one," Danielle Macdonald said via a press statement. "I ended up reading all the episodes in one sitting because I couldn’t put them down! I’m so excited to get to be a part of this incredible project and I can’t wait to start filming alongside the amazing cast and production team.”

"I’m very excited to be slipping into the skin of one of the fabulously idiosyncratic characters who people the desert landscape of The Tourist," Hugo Weaving added, via Stan. "The scripts are wonderful. Dark and shocking, surprising and hilarious and always very human. This is a tonally uniquely project and should be an unforgettable ride and shoot for us all.”

Also joining the cast is Shalom Brune-Franklin (know for Line of Duty and Roadkill) who is set to play Luci, a waitress who’s swept into The Man’s journey for answers in the outback.

The Tourist has already been billed as Stan's biggest original series yet and will be filmed in South Australia.

So if you like action-driven mysteries (and who doesn't) add The Tourist to your most anticipated new TV shows list.