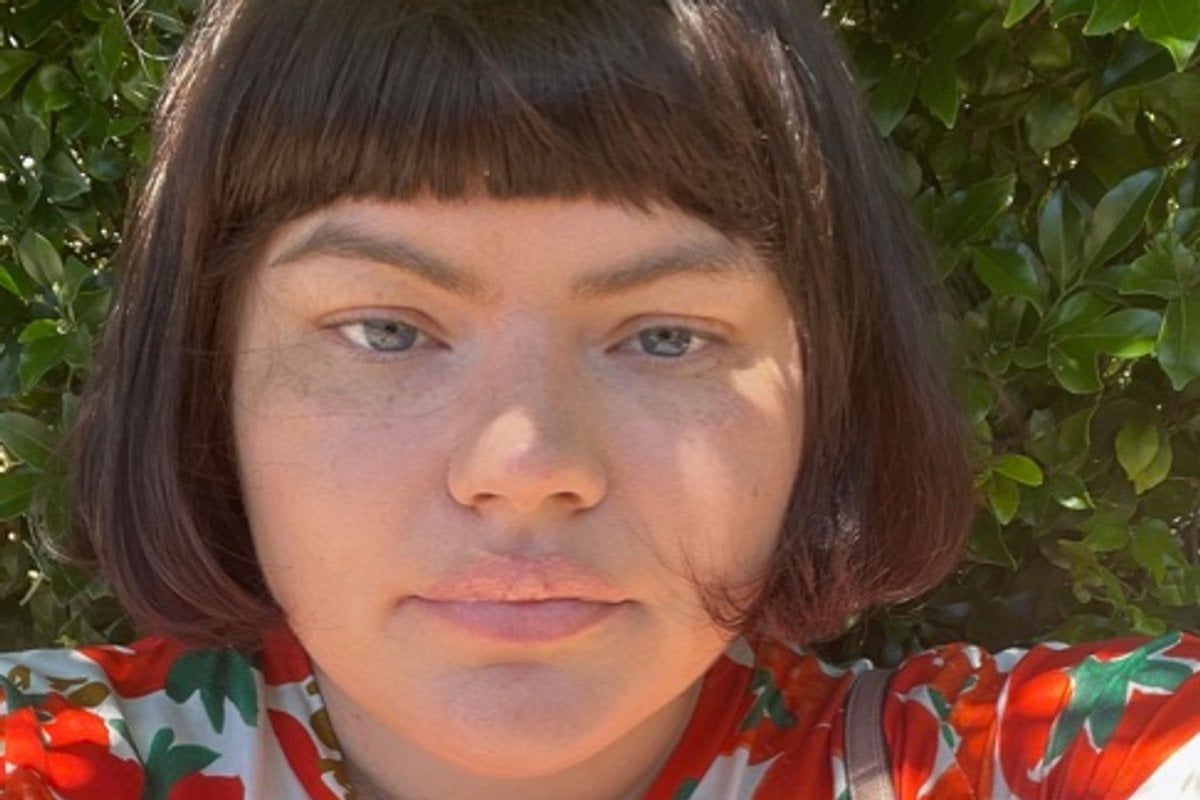 This post discusses sensitive topics and may be triggering for readers.

I was curious, wanted inspiration on how to become ‘better’ at intercourse, and quite frankly - I wanted to make sure I was doing it right.

I approached sex in the same way I approached shopping at the time. I wanted to find the most fabulous, trendiest way to have sex that would impress my mates - it didn’t actually matter if I liked it or not (I wanted to be the Samantha of my group).

So while at first the visuals were off-putting to say the least - I was determined to get my head around it. Pretty quickly as I clicked through video after video, it felt strangely normal, suddenly seeing a woman being violently choked felt less jarring and more expected. I remember distinctively thinking, 'So this is how people have sex'.

From being choked to slapped to being roughly handled, the women just accepted this behaviour either silently or loudly with sounds of pleasure, they never said no. At the time it seemed pretty clear to me that if I wanted to be considered good at sex, it was far less about what I was willing to do to someone else and far more about just being willing.

I didn’t need to learn new moves, I just needed to be okay with a man spitting on me.

Of course, I’m not saying that if you like being choked or doing the choking during sex, there’s anything wrong with that and I don’t want to kink shame anyone; everyone should enjoy what they enjoy consensually, but we also can’t ignore the fact that the act of choking can be dangerous and even potentially lethal and let's face it - it probably shouldn’t be done by someone that still isn’t doing their own laundry.

Eilish went onto to say that, "The first few times I had sex, I was not saying no to things that were not good. It was because I thought that's what I was supposed to be attracted to.

This was exactly the same issue I grappled with.

I wanted to seem cool and sexy and the culture around sex was screaming at me that the way to do that was to let myself be sexually degraded.

I was also always interested in sex, but I tended to explore it in a way that felt more socially acceptable for a woman, like paying close attention to the sex scenes in Sex And The City and eagerly following the love story in Twilight that centred around sex.

There was a constant undertone of aggression that I always found off-putting and often didn’t feel genuine from either party, everyone was just trying to emulate what was modelled to them.

It is too violent and aggressive and is confusing young people and let’s face it, probably older people too.

At the same time, I am very aware that some people like being bitten, smacked, choked and whatever else and that’s fine. We should all explore and enjoy what we like.

But honestly - vanilla sex is also quite nice and probably the norm for most people. Young women and men are discovering sex through the lens of violence. But what we might need is gentleness, passion and perhaps even love to actually have a good sex.