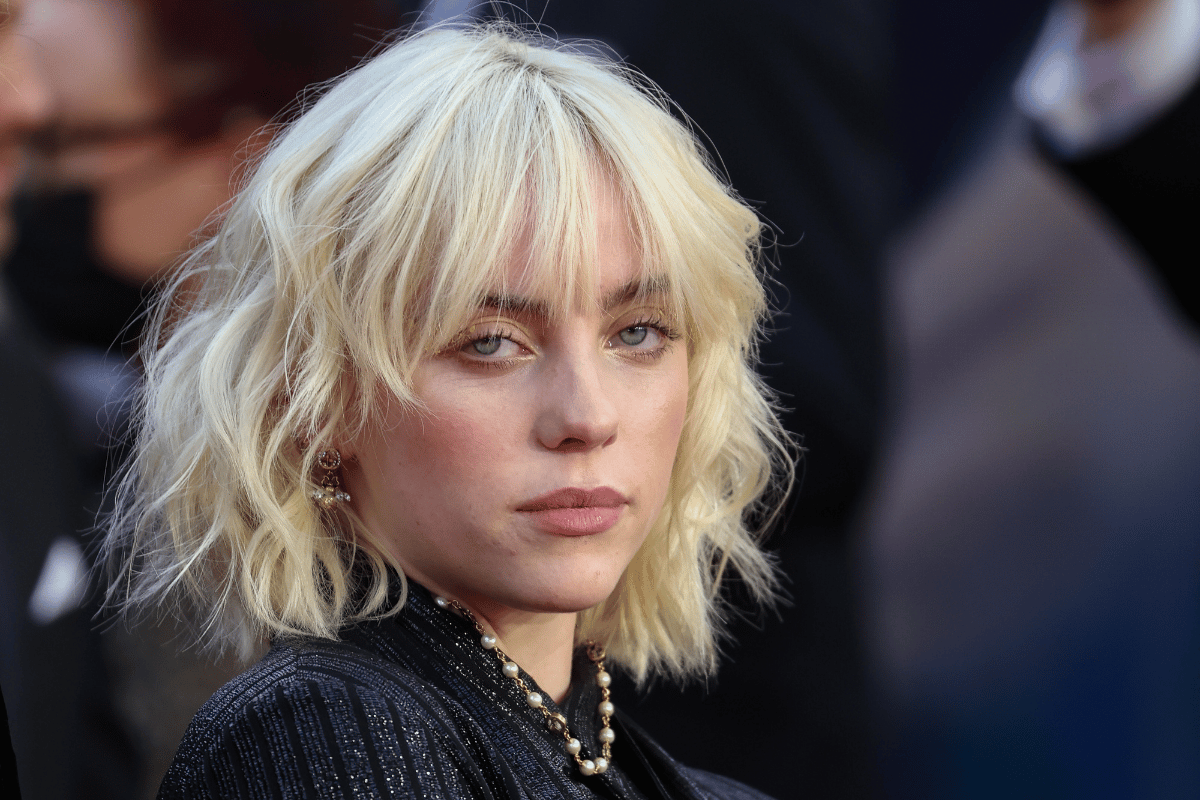 Watch: Billie Eilish on her relationship with her body. Post continues below.

Video via CBS This Morning.

But as the porn-watching increased and the severity of the content grew more concerning, it began to shape Eilish's perceptions of sex, dating, the relationships between men and women and her own body image.

"The first few times I had sex, I was not saying no to things that were not good. It was because I thought that's what I was supposed to be attracted to," she told Stern.

When it comes to conversations around body image, Eilish has been candid about her active decision to subvert the male gaze. 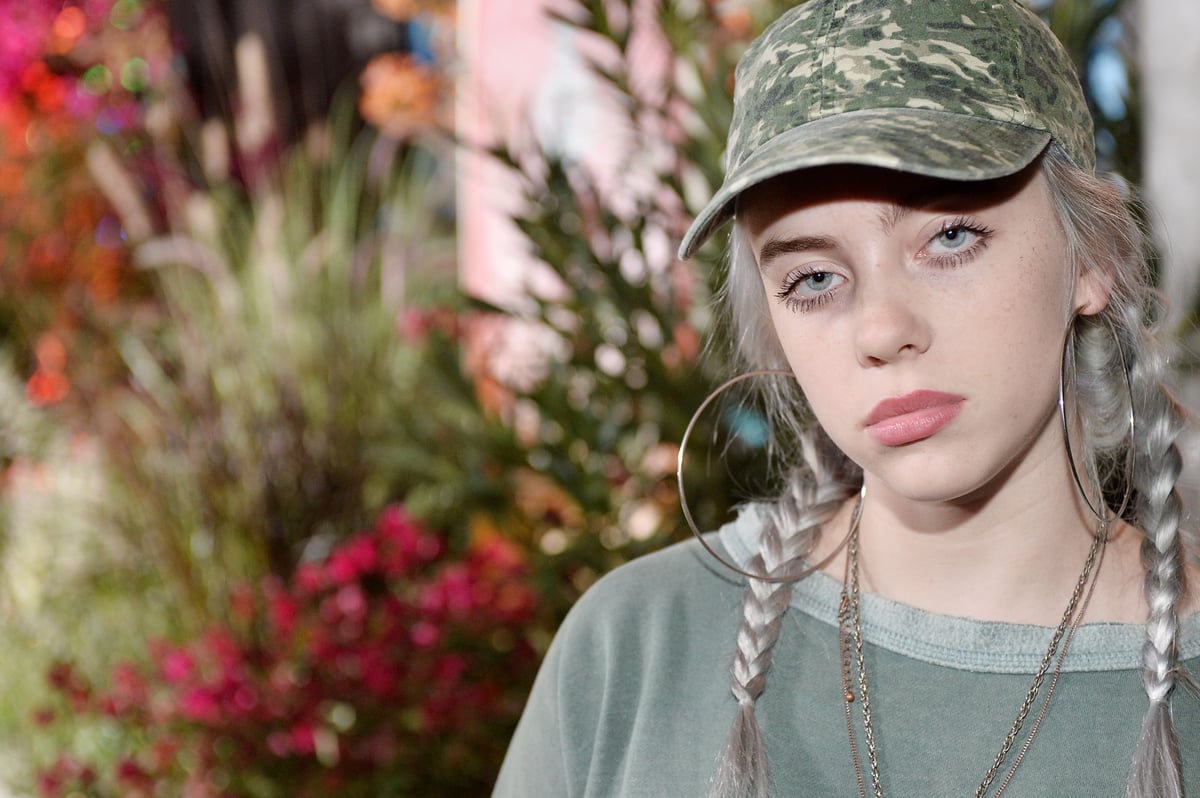 Billie Eilish in her teens. Image: Getty. This isn't the first time the Grammy-award-winning singer has spoken on the male gaze.

Home alone, tryin' not to eat

Distract myself with pornography

I hate the way she looks at me

I can't stand the dialogue, she would never be

That satisfied, it's a male fantasy

I'm goin' back to therapy.

Further speaking on violent content, as opposed to ethical or female-produced material, Eilish noted: "pornography can make you feel violated and good at the same time and this conversation turned into the song. It was hard to write because we wanted it to be as revealing as possible." 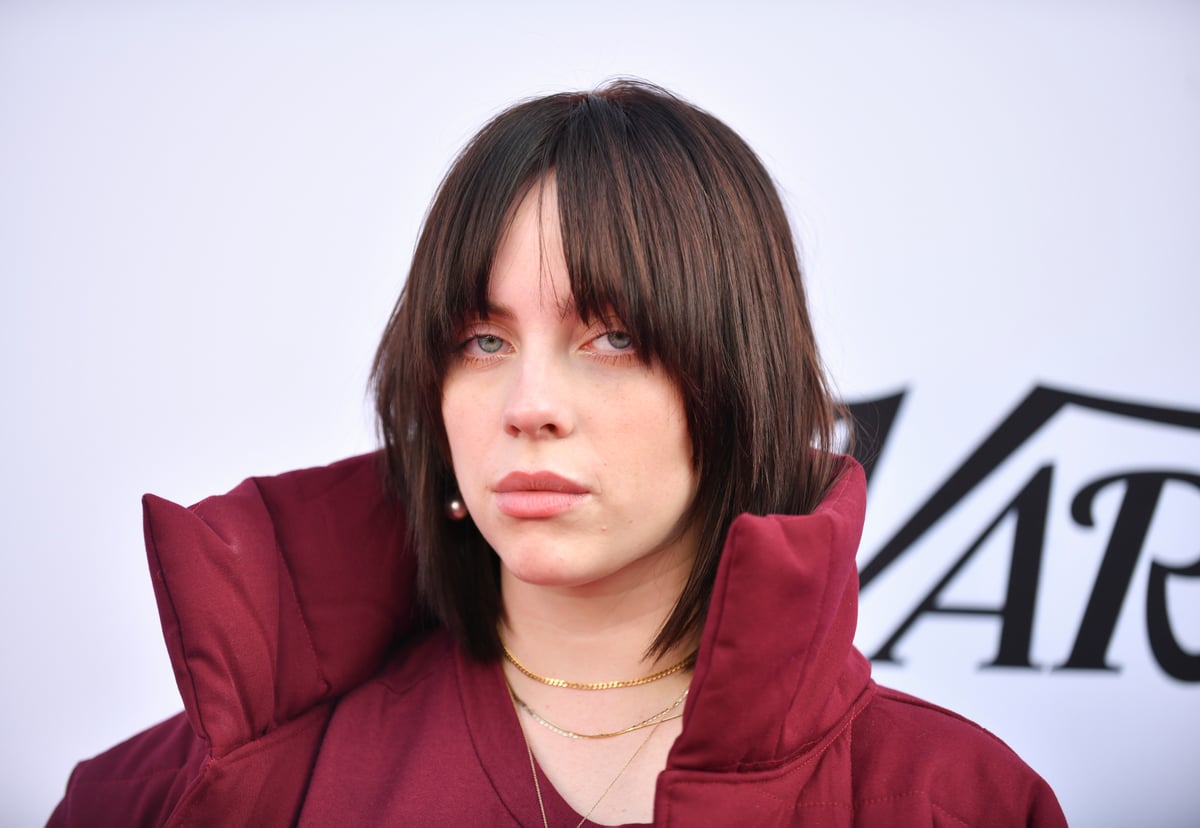 Image: Getty. From a young age at the start of her career, Eilish was wearing baggy clothes to prevent the public from commenting on her body. And yet she still fell victim to body-shaming earlier this year, when paparazzi photos showed the star on a walk in a pair of shorts and a singlet.

Speaking about the experience with Vanity Fair, Eilish said: "I was really, really glad though, mainly, that I'm in this place in my life, because if that had happened three years ago, when I was in the midst of my horrible body relationship, or [when I was] dancing a tonne, five years ago, I wasn't really eating."

"I was, like, starving myself. I remember taking a pill that told me that it would make me lose weight and it only made me pee the bed: when I was 12. It's just crazy."

In response to the Twitter body-shaming comment, she said: "I thought that I would be the only one dealing with my hatred for my body, but I guess the internet also hates my body. So that’s great." 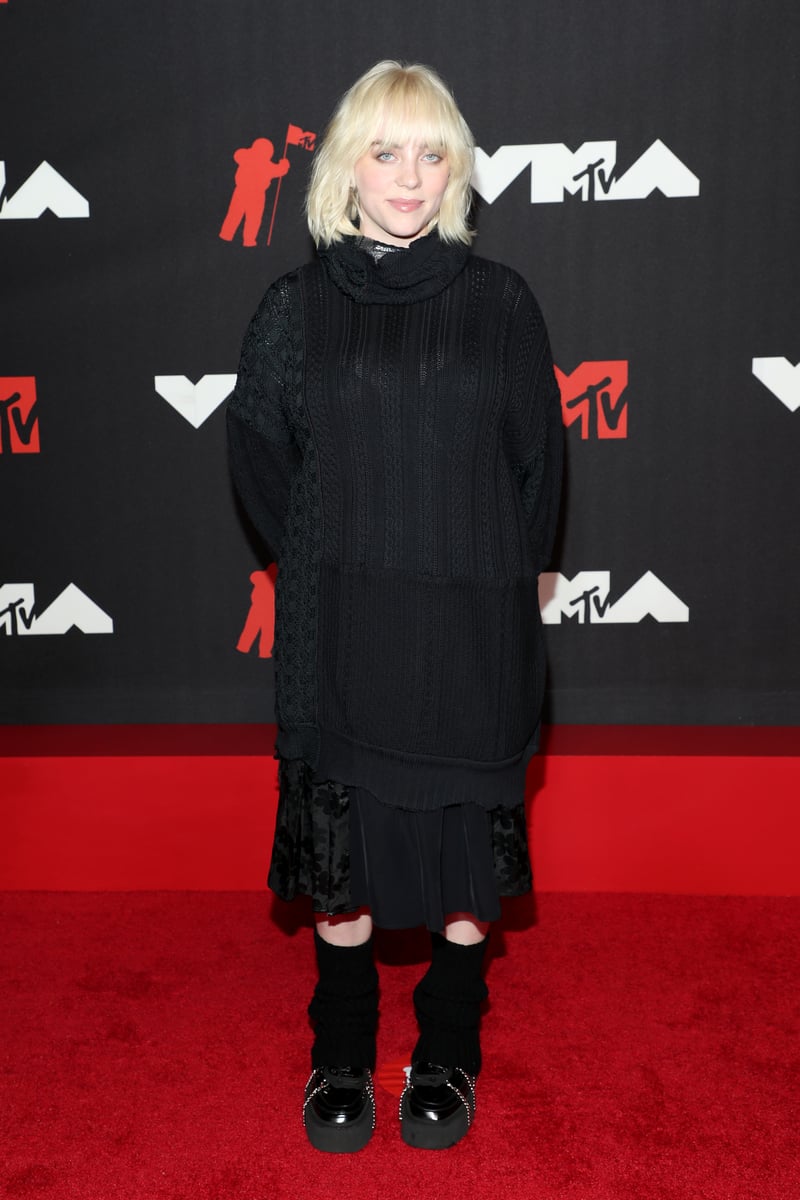 Billie later also discussed with Stern the challenges of finding romance when the world follows your every move.

"I'm not a serial dater… I don't go to stuff and flirt with people. "It's really hard to meet people when people are either terrified of you or think that you're out of their league," she shared.

"Last year, I thought that I'd be single for the rest of my life. I genuinely couldn't even picture myself in a relationship of any sort: I got over that pretty fast." 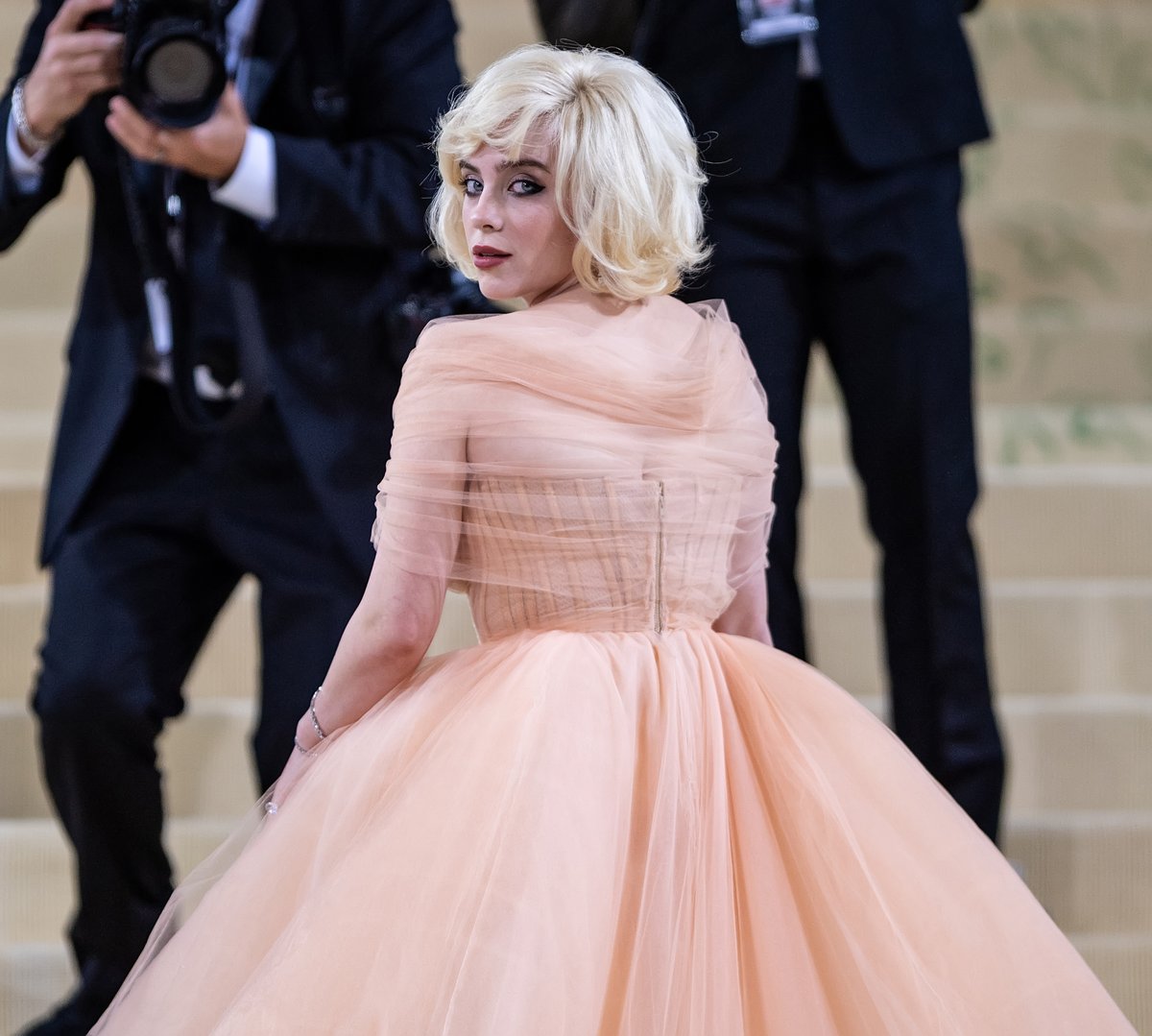