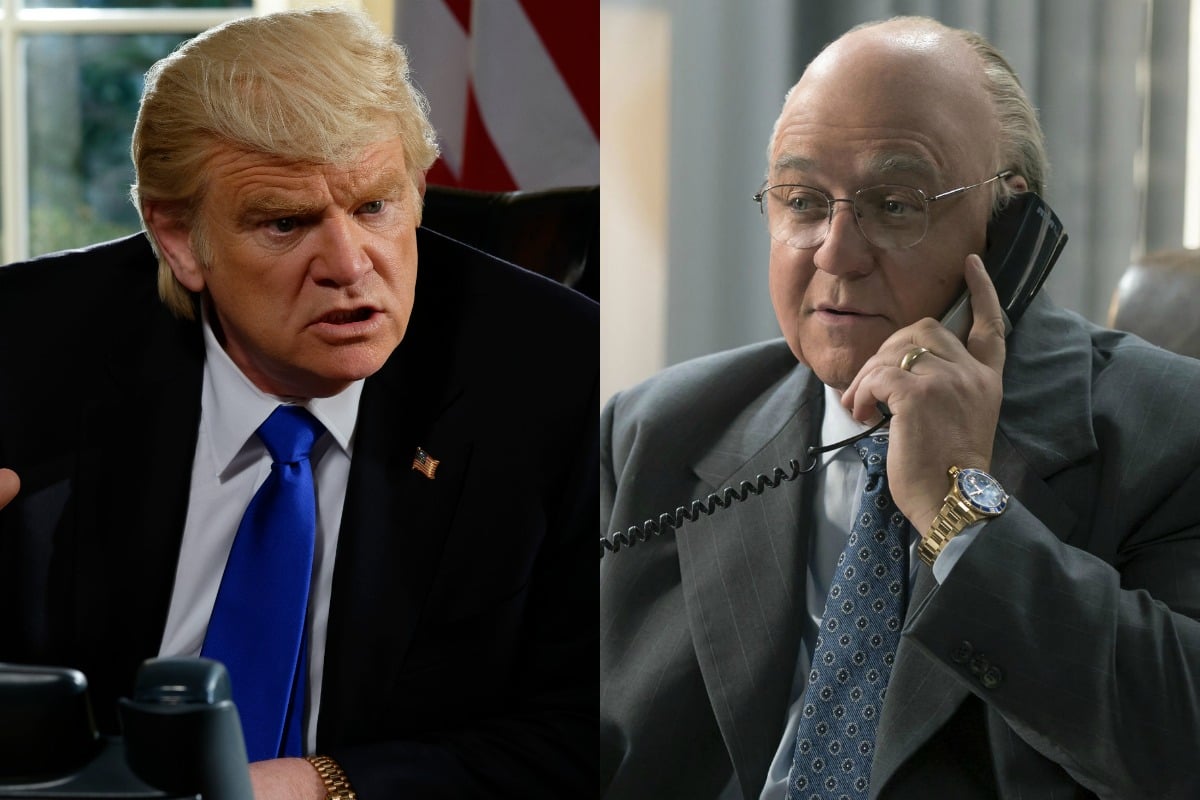 It's an election environment the United States has never seen before.

The US Election is just one month away, and the race between President Donald Trump and former Vice President Joe Biden is heating up.

But as the election draws closer, the COVID-19 pandemic is continuing to wreak havoc.

As of last week, the West Wing of the White House is virtually a COVID-19 hotspot.

After spending four days at Walter Reed Medical Center for coronavirus treatment and taking part in a controversial staged motorcade drive-by outside the hospital, President Donald Trump has returned to the White House.

And now, despite President Trump's physician's warning that he "may not be entirely out of the woods yet", Trump is preparing to return to the campaign trail.

As the election draws closer, here are the two Stan shows you need to watch before the US election takes place.

The Comey Rule, which premiered on Stan last month, delves into the first few months of Donald Trump's presidency.

Based on former FBI Director James Comey's memoir, A Higher Loyalty: Truth, Lies, and Leadership, the two-part miniseries follows Comey's turbulent relationship with President Donald Trump in the months before and after Trump's surprise victory.

The series initially kicks off in 2013 as President Barack Obama appointed Comey to the prestigious position of Director of the FBI.

The series then jumps forward in time, delving into the FBI's investigation into Hillary Clinton's emails, and the subsequent impact the investigation had on the 2016 US election.

While Donald Trump is still in the midst of his presidency, it seems it isn't too early to reflect on his first few months in office.

While the series was initially slated for later in the year, director Billy Ray pushed for the series to be released ahead of the November election.

"I thought it was important that this work be shown to the American people before the election. I hope it makes a difference because it tells the truth," James Comey shared, as per The New York Times.

The series, which has been described by some viewers as "like watching a horror movie", features an incredibly strong cast, including Jeff Daniels as James Comey, Brendan Gleeson as Donald Trump, and Holly Hunter as Sally Yates. The Loudest Voice, which premiered on Stan in 2019, follows the gripping story of Fox News CEO Roger Ailes' fall from grace.

Based on Gabriel Sherman's 2014 book, The Loudest Voice in the Room, the seven-part limited series provides a glimpse into the news outlet which moulded public opinion and politics in America, and its news titan CEO, who virtually became the Republican Party's "wizard behind the curtain".

The series largely follows how Roger Ailes created and guided the rise of Fox News into one of the most powerful news networks in the United States.

While the series primarily focuses on the last decade of Ailes' career, the series also flashes back to several defining moments in his life, including September 11, and Barack Obama's election win in 2008.

The series also chronicles his downfall, delving into the story of how a group of women eventually took Ailes down with allegations of sexual harassment.

In the series, actor Russell Crowe depicts Ailes as openly racist and sexist. He tells a former BBC presenter, who is of Indian descent, that she speaks very good English, insists Fox News presenters always refer to Obama as "Barack Hussein Obama" and grabs at women's bodies.

In 2016, former Fox News anchor Gretchen Carlson – now considered one of the pioneers of the #MeToo movement – filed a sexual harassment lawsuit against Ailes, opening up a can of worms that led to many other women coming forward with disturbing allegations against him

After an internal review was opened, Ailes was given an ultimatum – either he must resign or be fired. 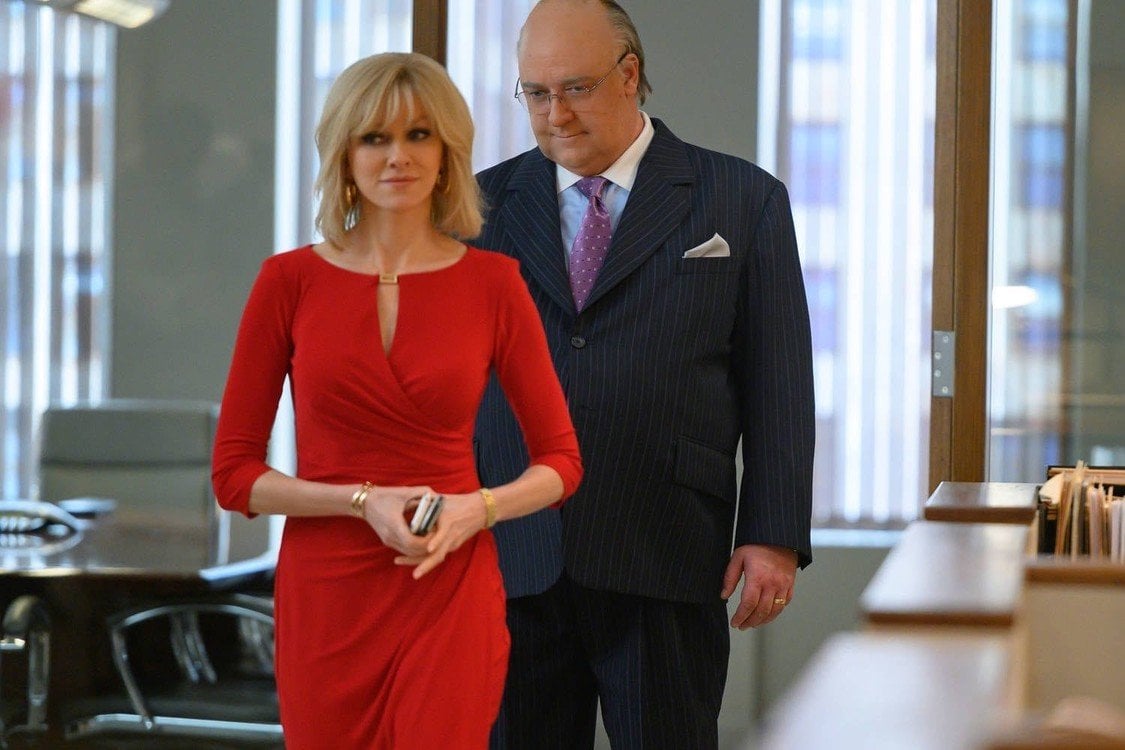 He resigned from Fox News on July 21, 2016. He received $40 million as part of his resignation and was thanked for his contribution to the network.

After becoming an adviser to the Donald Trump campaign following his exit from Fox News, Ailes later died in May 2017.

Not only is The Loudest Voice an eye-opening (and often uncomfortable) watch, it boasts a cast of some of the biggest names in Hollywood who have been transformed thanks to hours of makeup and prosthetic work to look exactly like their real-life counterparts.

The Comey Rule and The Loudest Voice are available to watch on Stan now.