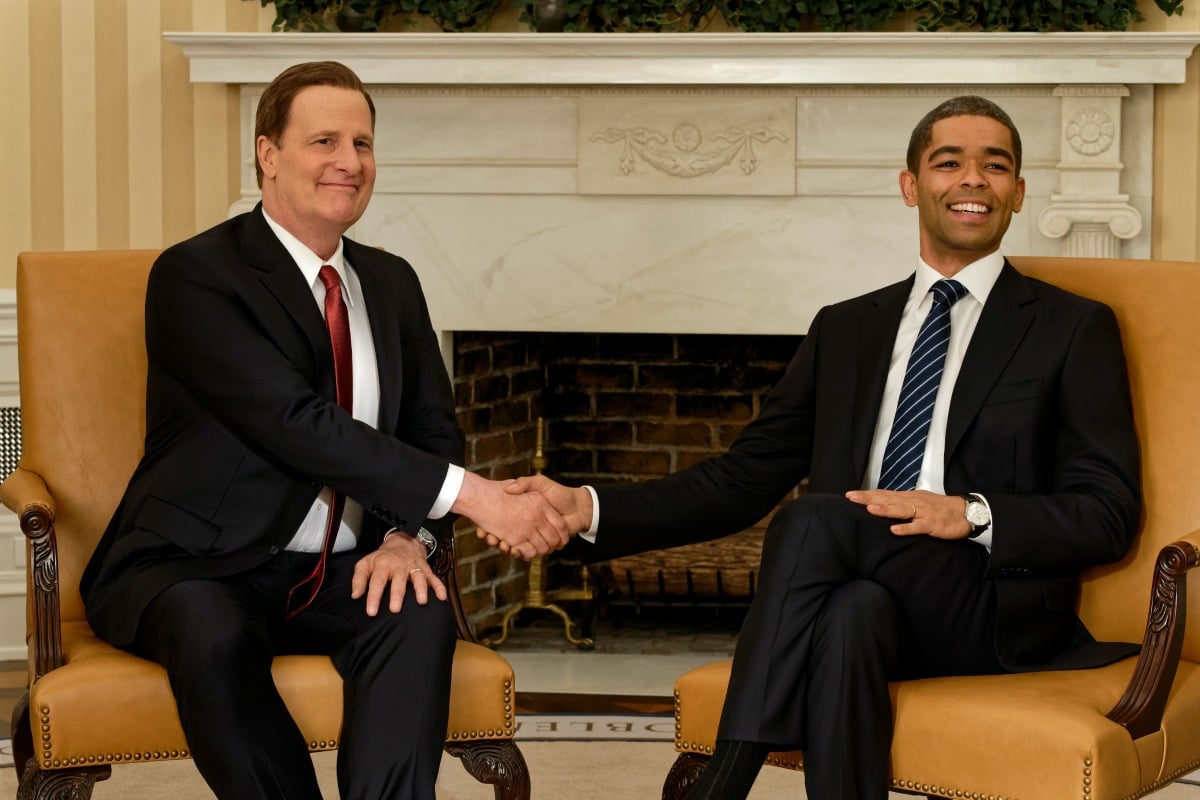 It's been almost four years since the world watched Donald Trump elected as President of the United States in an unexpectedly close race against Democratic candidate Hillary Clinton.

It was a period in time marked by Hillary Clinton's ongoing email scandal, constant mentions of "Crooked Hillary" (mainly by Trump himself), Make America Great Again paraphernalia, and rumours of Russian interference in the election.

Now, as the United States approaches the 2020 election, The Comey Rule is delving back into those first few months of Donald Trump's presidency.

Based on Comey's memoir, A Higher Loyalty: Truth, Lies, and Leadership, the two-part series covers the FBI's investigation into Hillary Clinton's emails and Comey's controversial decision to reopen the case just weeks before the election.

Comey's memoir, on which the series is based, was published in April 2018 — 11 months after he was dismissed by President Trump.

When A Higher Loyalty was released, it received largely positive reviews. The New York Times called it "very persuasive".

Generally, the book was scathing towards President Trump, with Comey describing his leadership style as "transactional, ego driven and about personal loyalty".

In response to the memoir, Trump called Comey an "untruthful slime ball".

Likewise, many of Trump's followers have disputed the incidents that play out in A Higher Loyalty and The Comey Rule.

But what did The Comey Rule get right and wrong about Donald Trump's presidency? Here's what we know.

In The Comey Rule, James Comey's wife, Patrice Failor (played by Jennifer Ehle), begs him to wait before reopening the investigation into Hillary Clinton's emails.

"You are going to convince everyone that she is 'Crooked Hillary,'" she said.

Although the scene was dramatised, Patrice has since admitted publicly that she was devastated by the election results.

"I wanted a woman president really badly, and I supported Hillary Clinton," she told George Stephanopoulos in 2018.

"A lot of my friends worked for her. And I was devastated when she lost."

In the show, three of Comey's daughters appear including Maurene (Emmanuelle Nadeau), Claire (Isabella Pisacane), and Abby (Violet Brinson). His daughters appeared devastated by the election result in the show and in real life, and they took part in the Women's March after President Trump's inauguration.

"I didn't take a poll among all the kids, but I'm pretty sure that at least my four daughters, probably all five of my kids, wanted Hillary Clinton to be the first woman president," Comey told George Stephanopoulos. 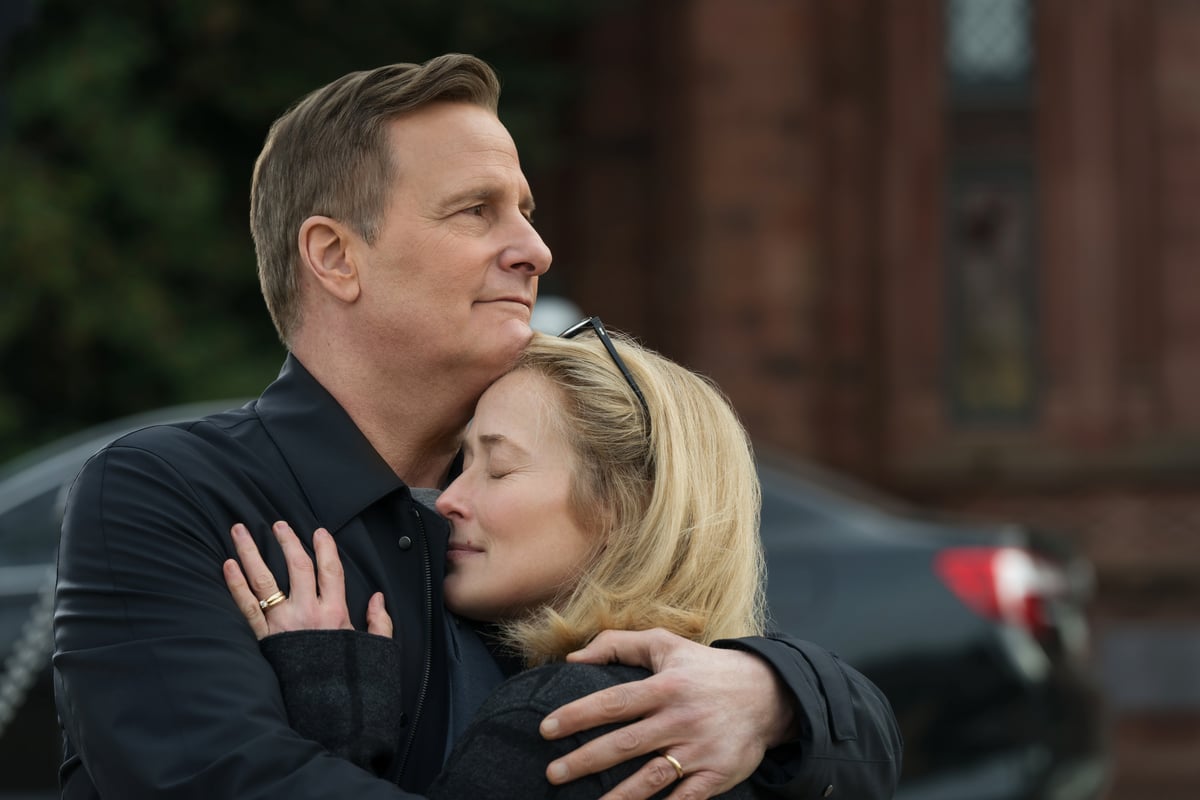 "There was a lot of passion in this house for Hillary Clinton."

Comey's other daughter, Kate, and son, Brien, don't appear in the series.

Likewise, the death of the couple's son, Collin, which was featured in A Higher Loyalty, wasn't mentioned in the miniseries.

The Comey Rule kicks off when President Barack Obama (played by Kingsley Ben-Adir) appointed James Comey to the position of Director of the FBI.

During their conversation in the Oval Office, Comey opens up to Obama about his experience of being held captive alongside his younger brother at gunpoint by an alleged serial rapist.

While the story is in fact true, Comey doesn't mention telling Obama about the incident in his memoir.

Did Lisa Page and Peter Strzok have an affair?

Although Lisa Page and Peter Strzok's extramarital affair appeared in The Comey Rule, it wasn't alluded to in Comey's memoir.

The affair was first discovered by Peter Strzok's wife in 2017, after she discovered text messages from Page on his phone. 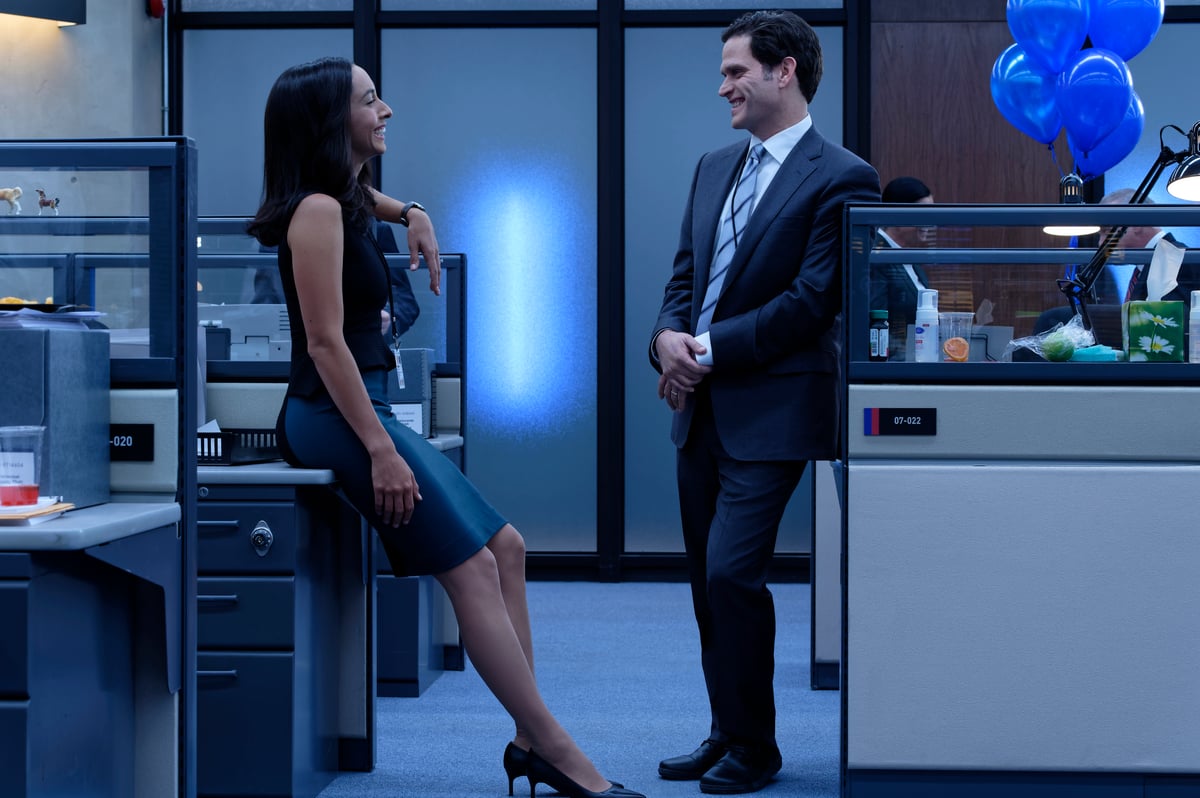 Strzok worked on Robert Mueller's investigation into any links between Trump's presidential campaign and Russia.

He was later removed from the investigation after personal text messages emerged between Strzok and FBI lawyer Page in which the pair criticised Trump.

Did James Comey really attend the scene of the Pulse Nightclub shooting?

In The Comey Rule, Comey is seen attending the scene of the Pulse Nightclub shooting in Orlando, Florida.

In the scene, bodies are seen strewn on the floor.

However, in reality, Comey didn't visit Orlando until days after the incident occurred.

Yep, James Comey's dismissal was just as bad as it appears in The Comey Rule.

Typically, the Director of the FBI serves a single 10-year term. But for Comey, that wasn't the case.

After less than four years as Director of the FBI, Trump formally dismissed Comey. 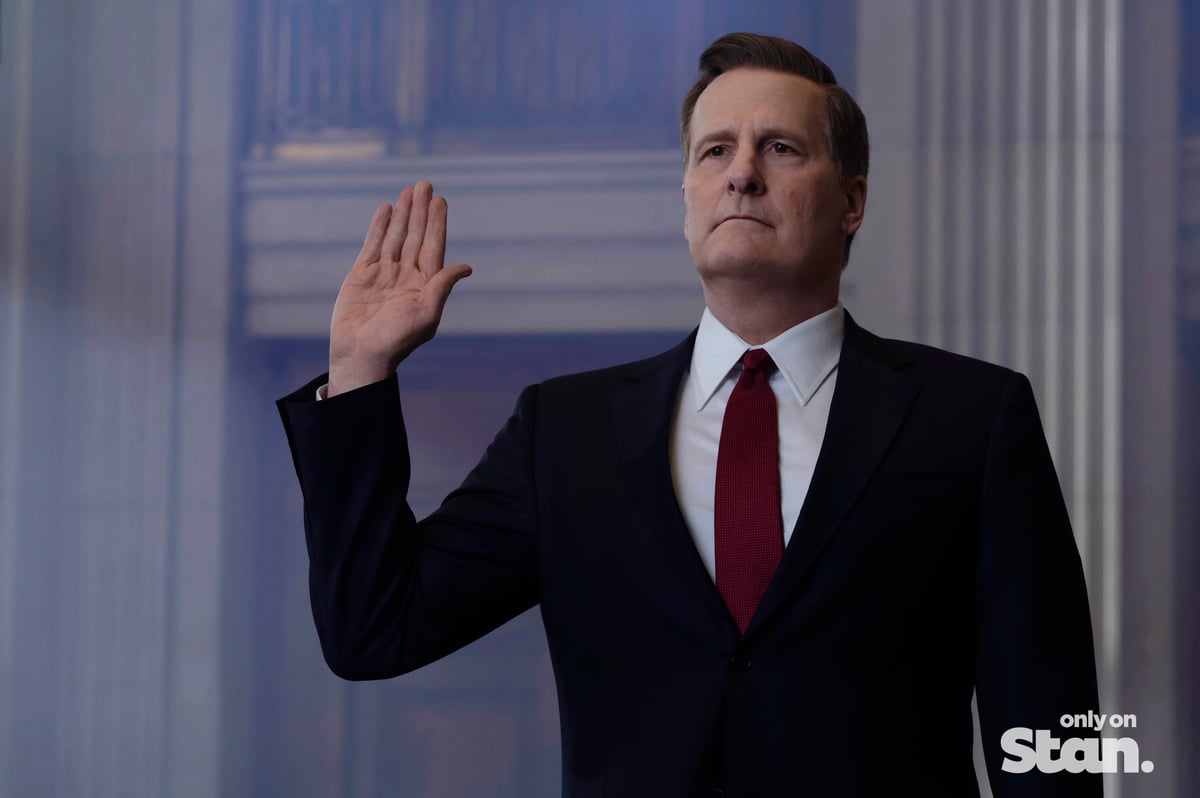 Comey was reportedly caught off guard by the news, as he found out about his dismissal from television news reports. As a result, he was forced to return to Washington DC immediately.

Trump later reportedly questioned why Comey had been allowed to return to Washington on a FBI jet after he was fired.

While the White House issued a statement confirming that President Trump "acted on the clear recommendations of both Deputy Attorney General Rod Rosenstein and Attorney General Jeff Sessions", some have questioned whether Comey's investigation into a possible collusion with Russia was behind Trump's decision to fire him.

The Comey Rule is available to watch on Stan now.