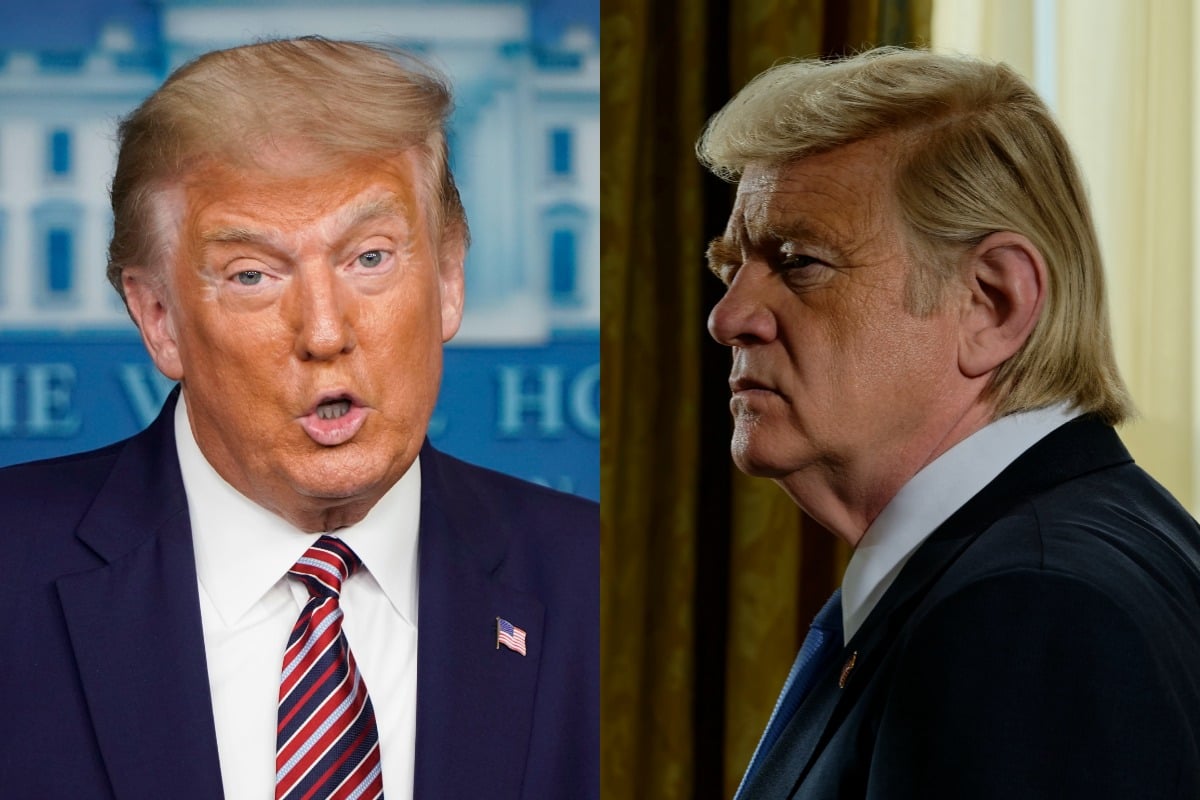 Although Donald Trump is still in the midst of his presidency, it seems it isn't too early to reflect on his time in office.

New miniseries The Comey Rule, which is available to watch on Stan, is revisiting the 2016 US election and its immediate aftermath.

The two-part series primarily follows the tempestuous relationship between President Donald Trump (played by Brendan Gleeson) and James Comey (played by Jeff Daniels) in the months before and after Trump's surprise victory.

Based on James Comey's book A Higher Loyalty: Truth, Lies, and Leadership, the series kicks off when President Barack Obama (played by Kingsley Ben-Adir) appointed Comey to the position of Director of the FBI.

The series then delves into the FBI's investigation into Hillary Clinton's emails and Comey's controversial decision to reopen the case just weeks before the election.

While the series has had mixed reviews since its release, there's no denying the casting in the show has been... disturbingly accurate.

So without further ado, here are the cast of The Comey Rule and their real-life counterparts. 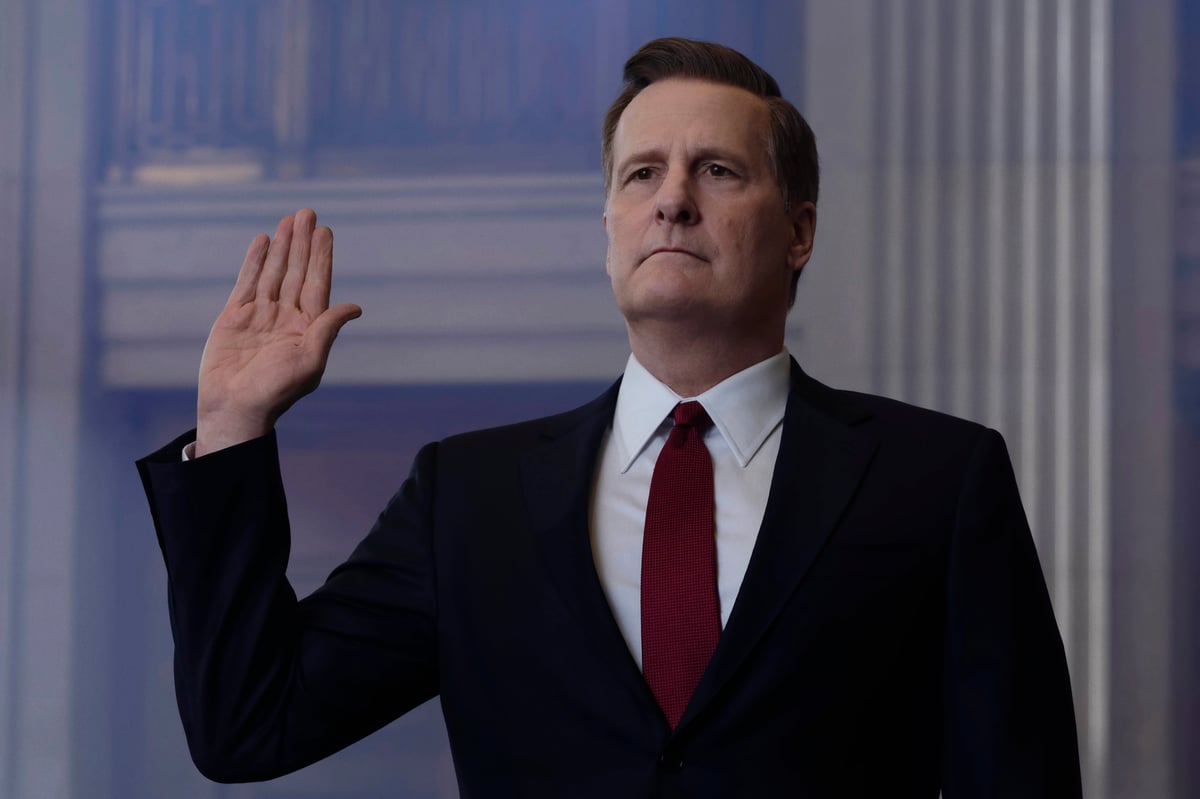 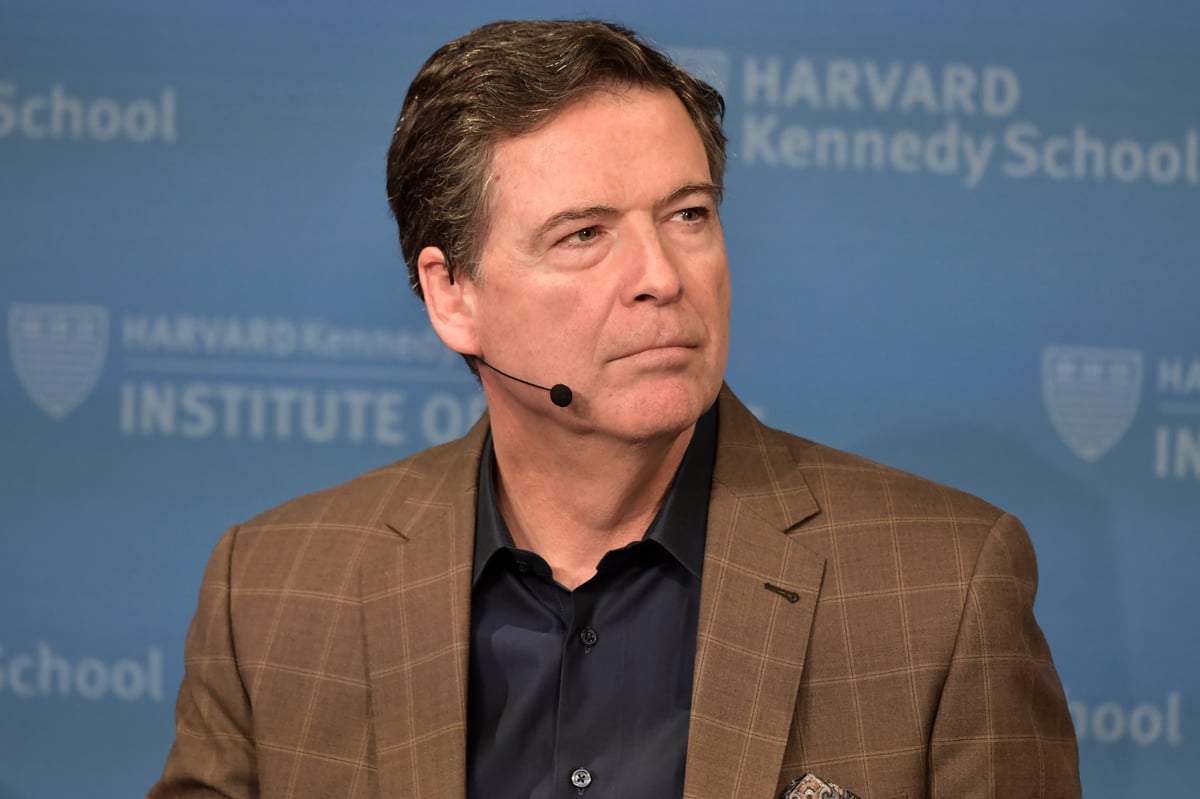 The controversial figure worked on several key investigations, including Hillary Clinton's use of a private email server and Russia's rumoured role in Trump's election campaign.

As for Comey's thoughts on The Comey Rule, he shared: "I thought it was important that this work be shown to the American people before the election. I hope it makes a difference because it tells the truth." 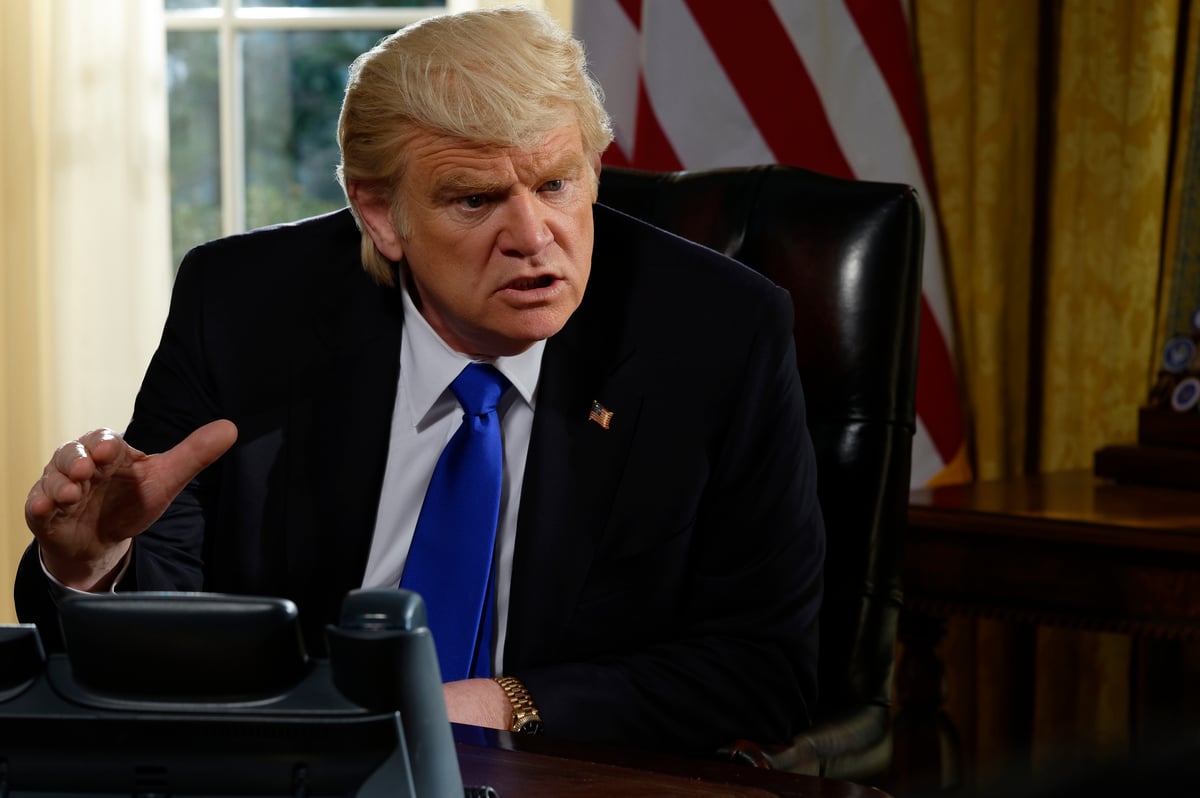 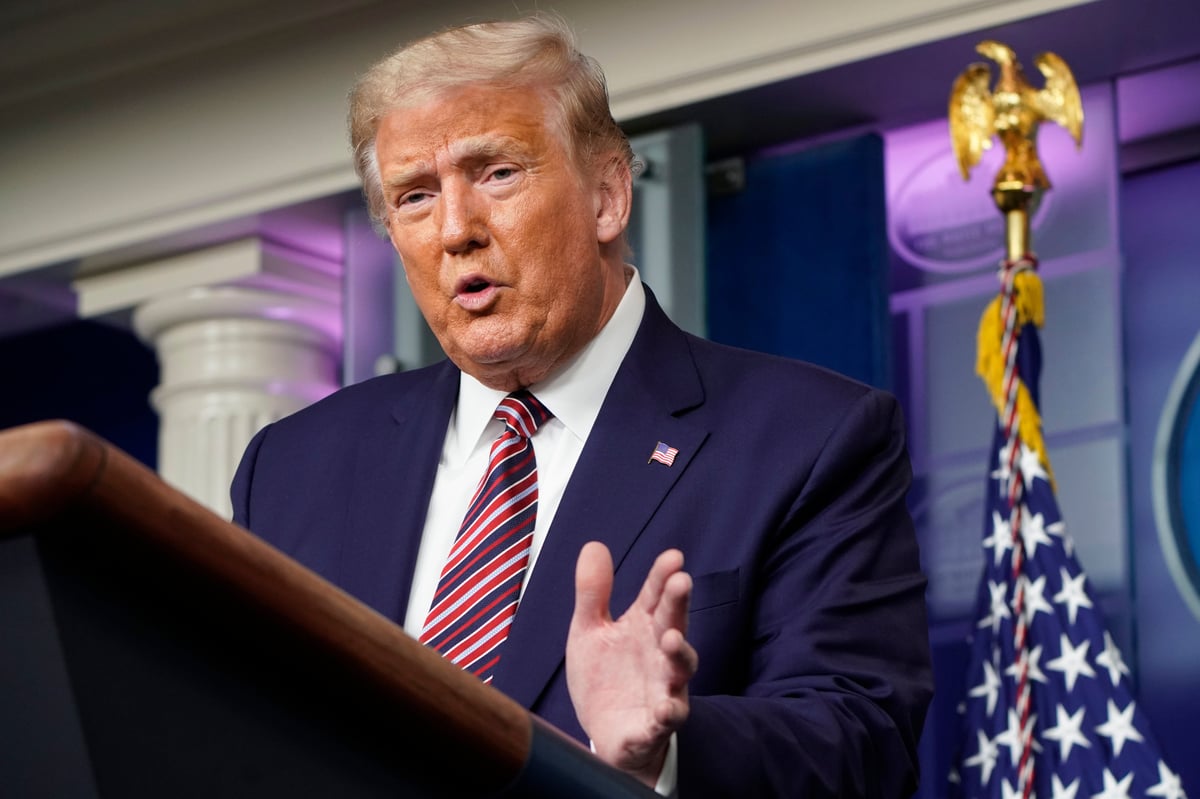 The second episode of The Comey Rule focuses on the relationship between James Comey and President Donald Trump in the lead up to Comey's dismissal.

Irish actor Brendan Gleeson underwent a dramatic transformation to play the US President.

While the US President is yet to respond to his portrayal in The Comey Rule, director Billy Ray shared that Gleeson is likely to face a lot of criticism.

"I wouldn’t want to expose any actor to the flack that I imagine Brendan is about to get from our current President," Ray told The Irish Sun.

"Ireland may not be far enough away." 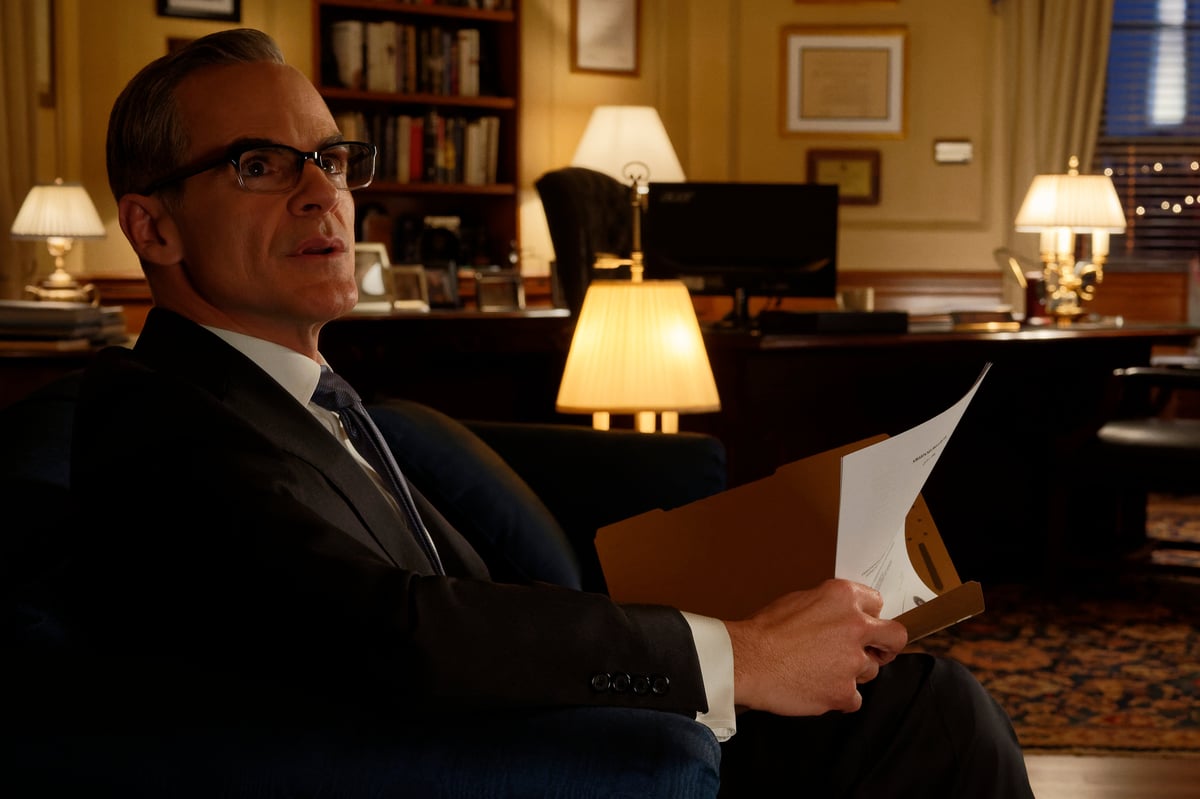 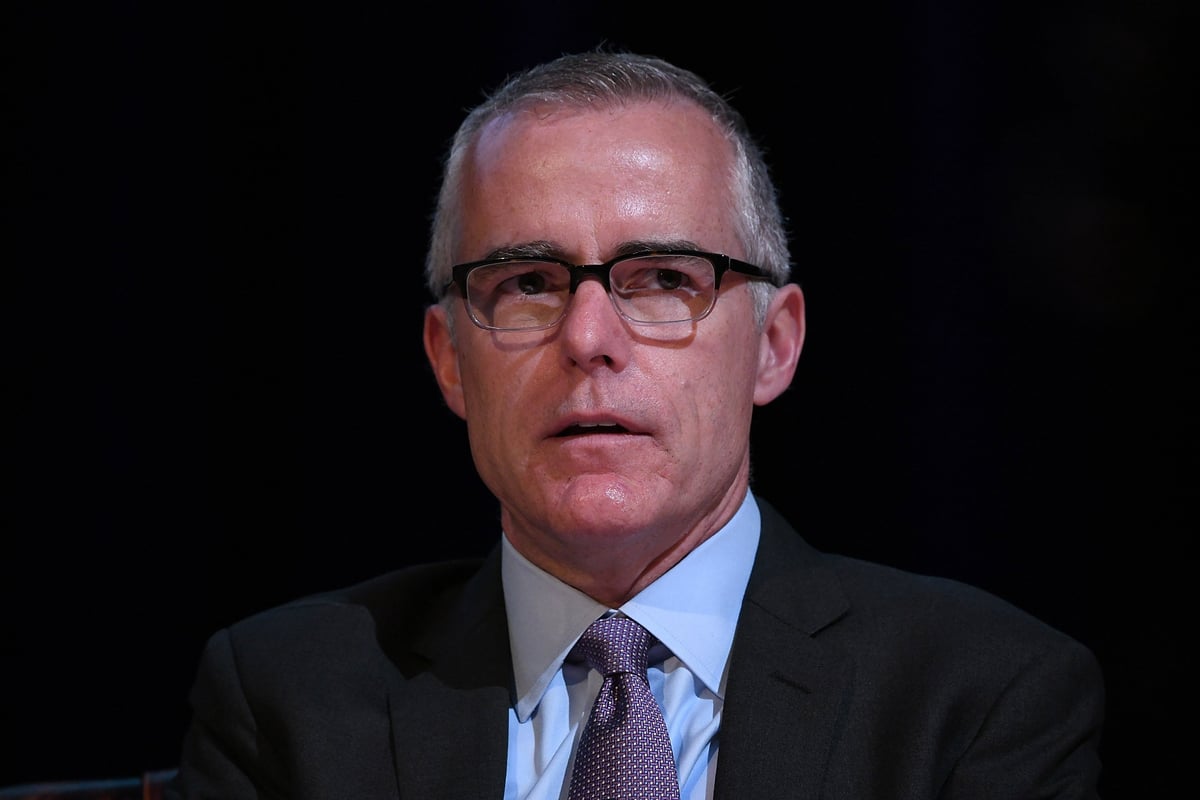 Following James Comey's firing in May 2017, McCabe briefly stepped in as the Acting Director of the FBI.

After Comey's dismissal, McCabe famously opened a counterintelligence investigation into Trump and possible ties between his campaign and Russia.

In March 2018, Attorney General Jeff Sessions fired McCabe just one day before he was scheduled to retire on charges of misleading the FBI.

In response, McCabe sued, accusing officials of firing him to cater to Trump's "unlawful whims". 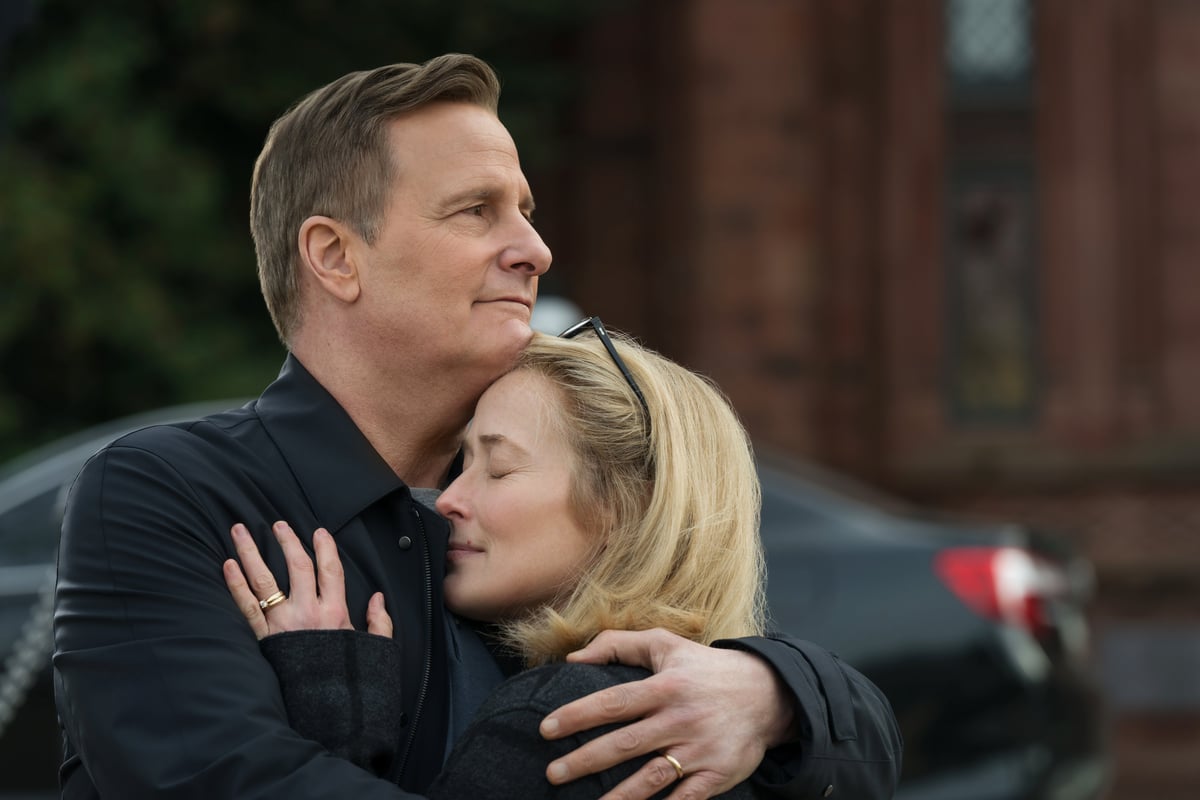 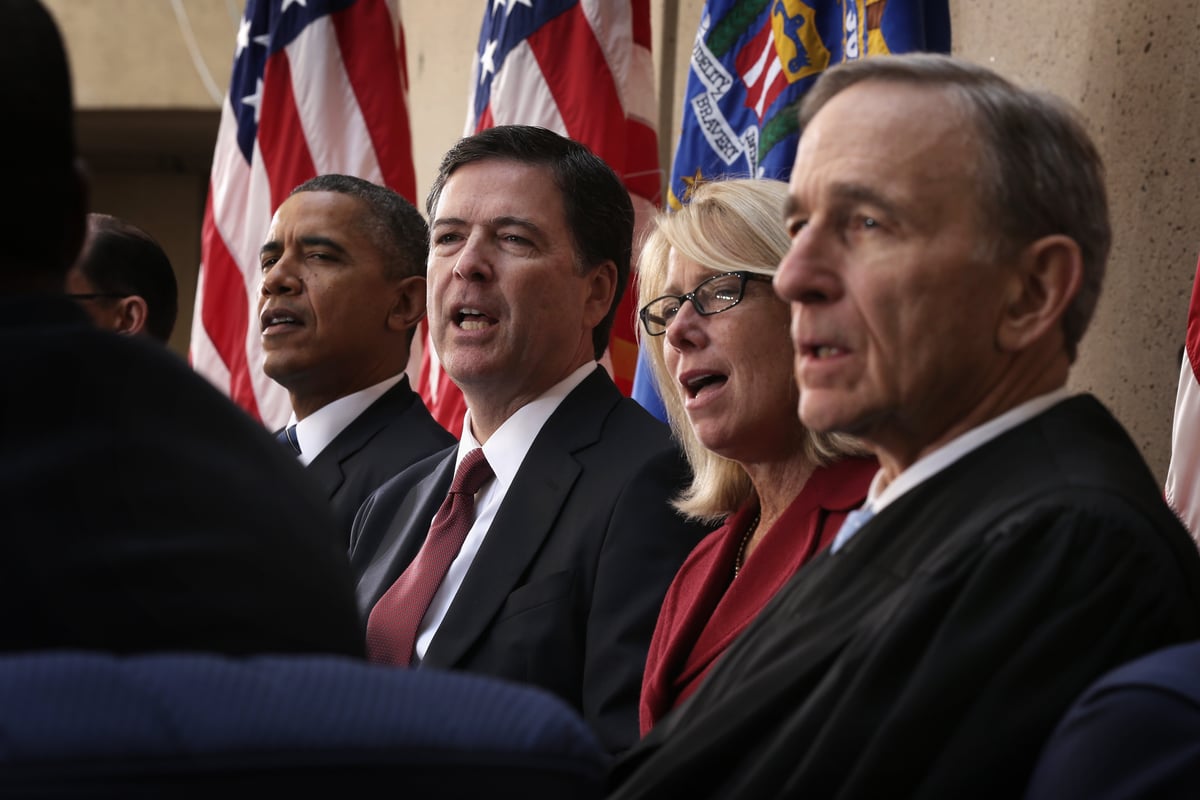 Unlike the show, Failor was largely kept out of the loop when it came to her husband's work.

Despite being unaware about Comey's investigation into President Trump's campaign, she has been vocal in the past about her political views.

"I wanted a woman president really badly, and I supported Hillary Clinton," she told George Stephanopoulos in 2018.

"A lot of my friends worked for her. And I was devastated when she lost." 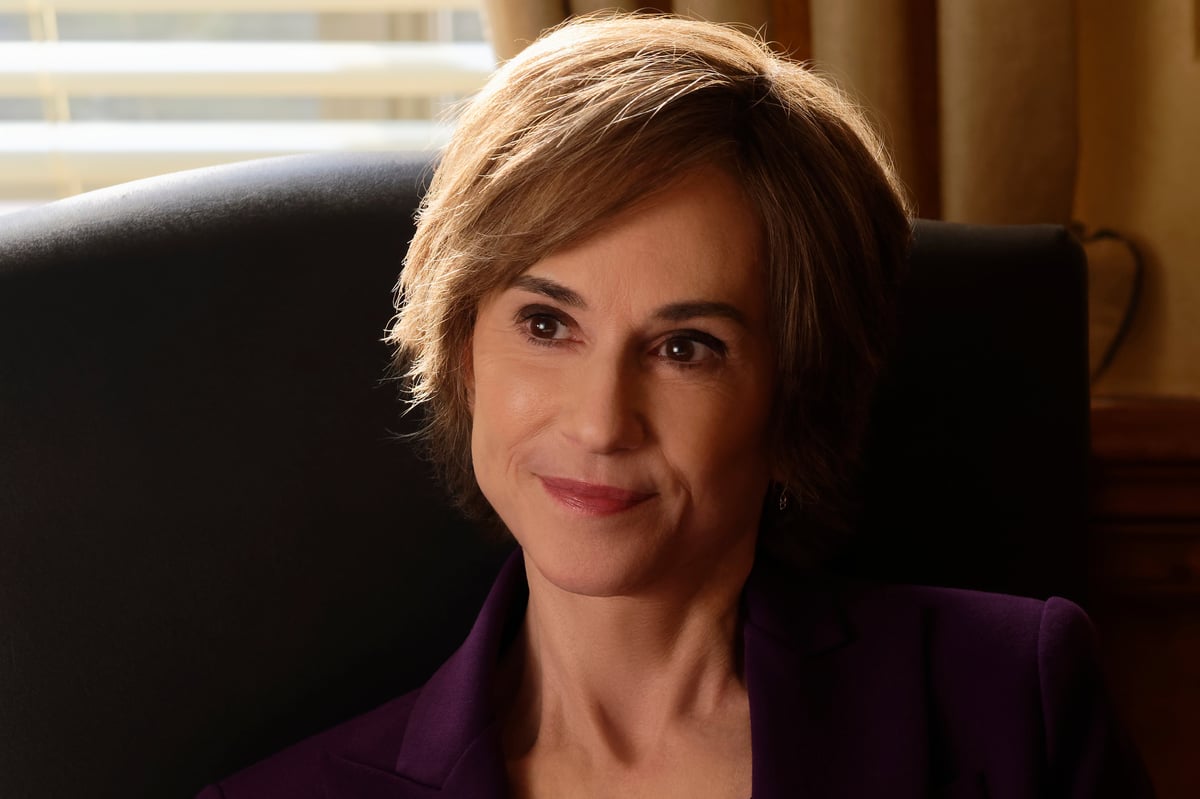 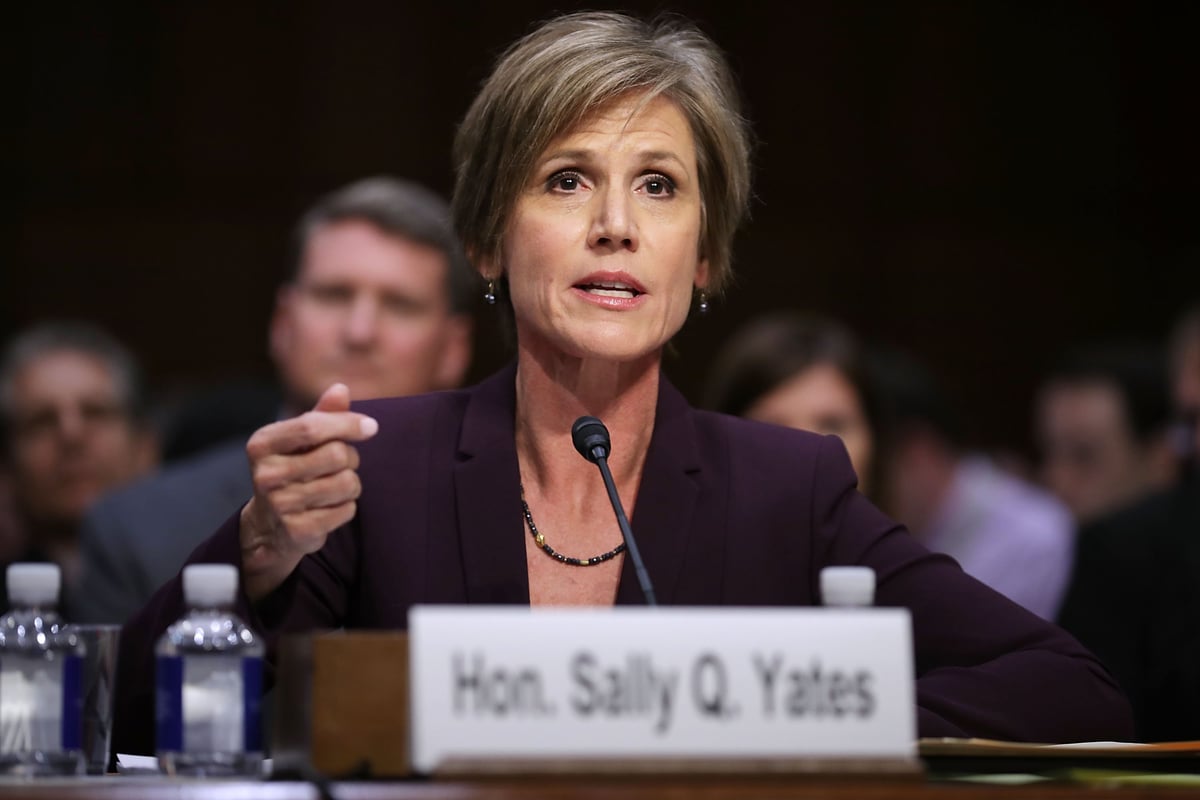 While in the position, Yates famously denounced Trump's executive order instituting a travel ban on certain Muslim-majority countries, stating the order was not consistent with the constitution.

After 10 days as Acting Attorney General, Trump dismissed her for insubordination. 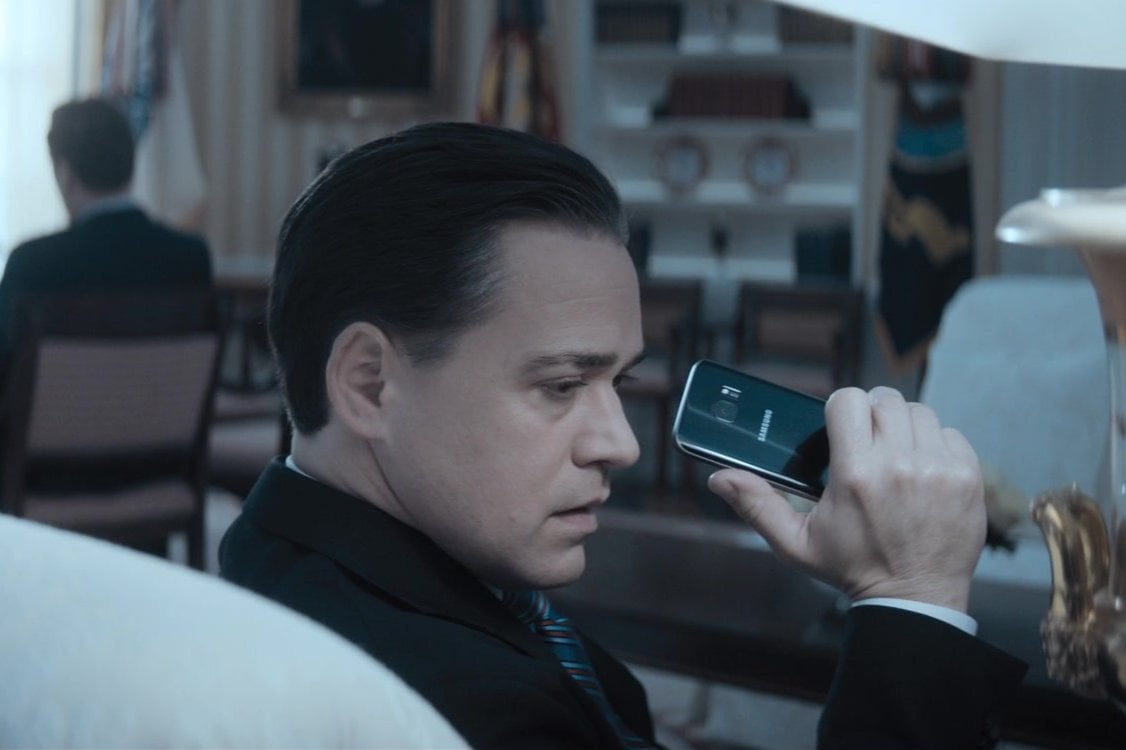 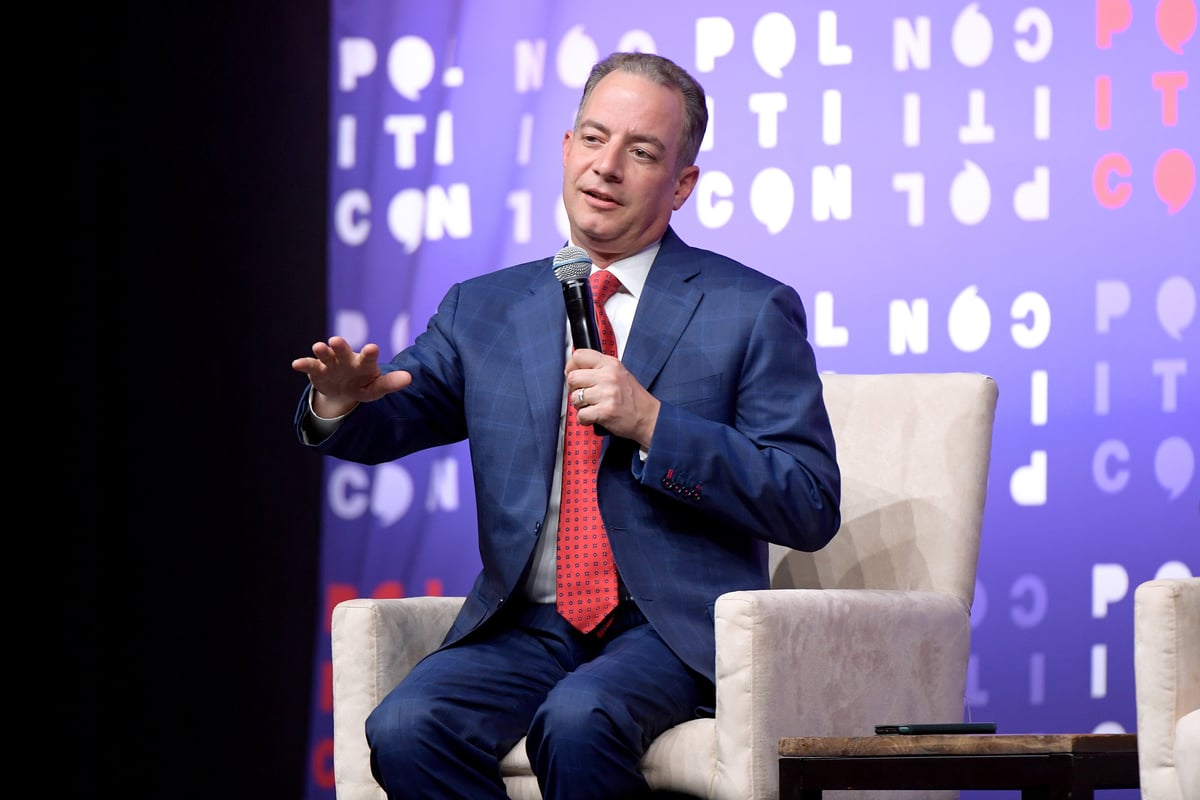 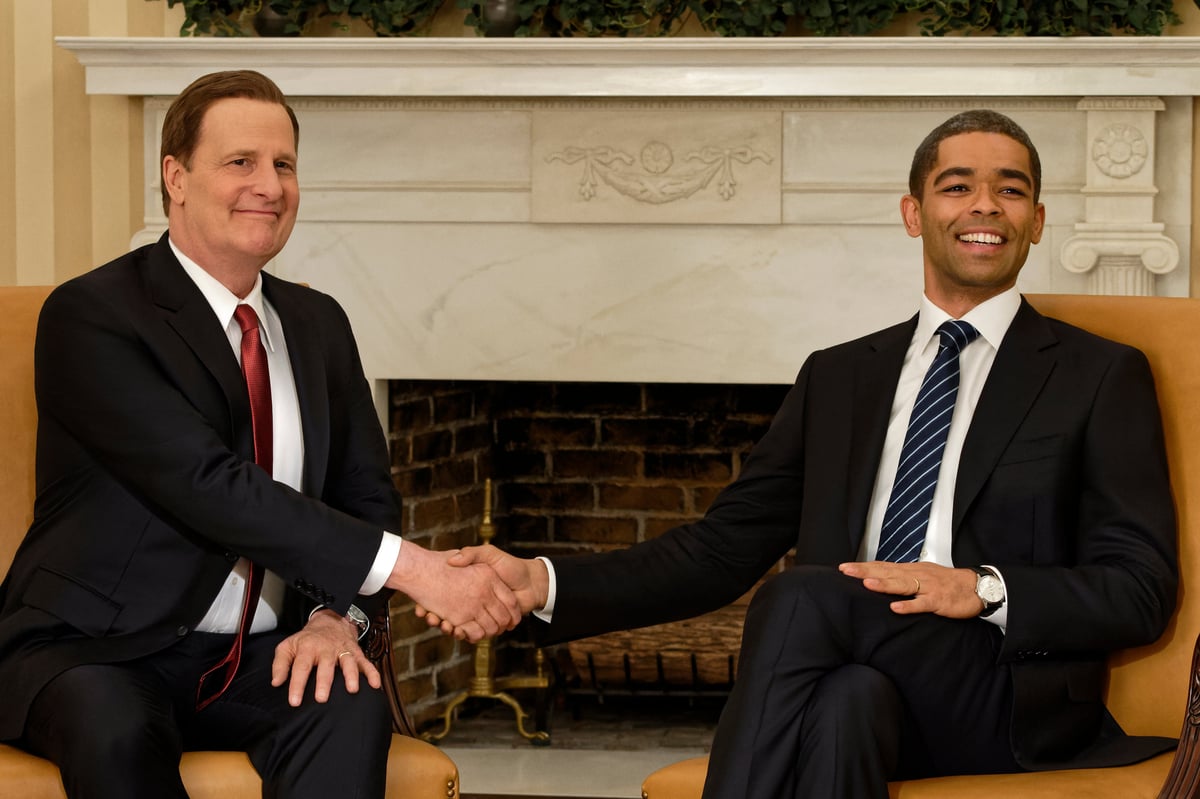 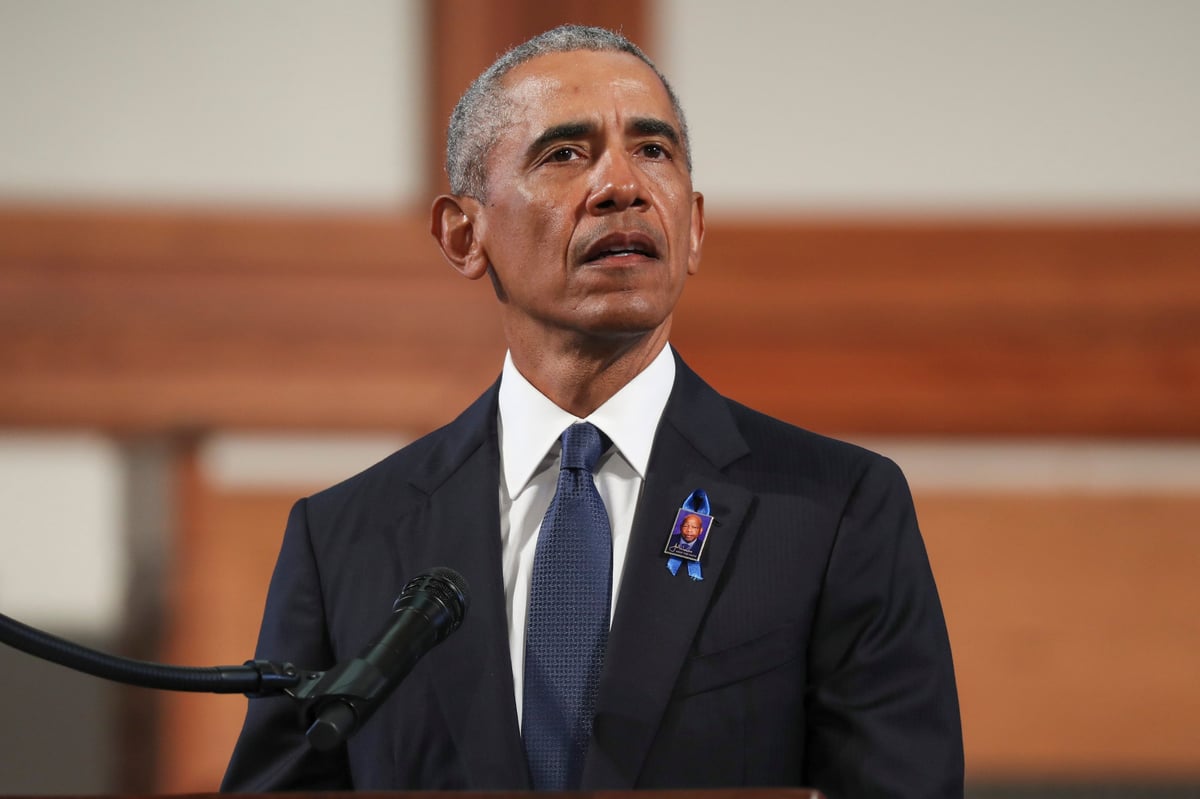 Besides appointing James Comey as the Director of the FBI, President Barack Obama doesn't play a very prominent role in The Comey Rule.

To prepare to play Obama, actor Kingsley Ben-Adir "watched and listened to [Obama] a lot" and "had a fantastic dialect coach". 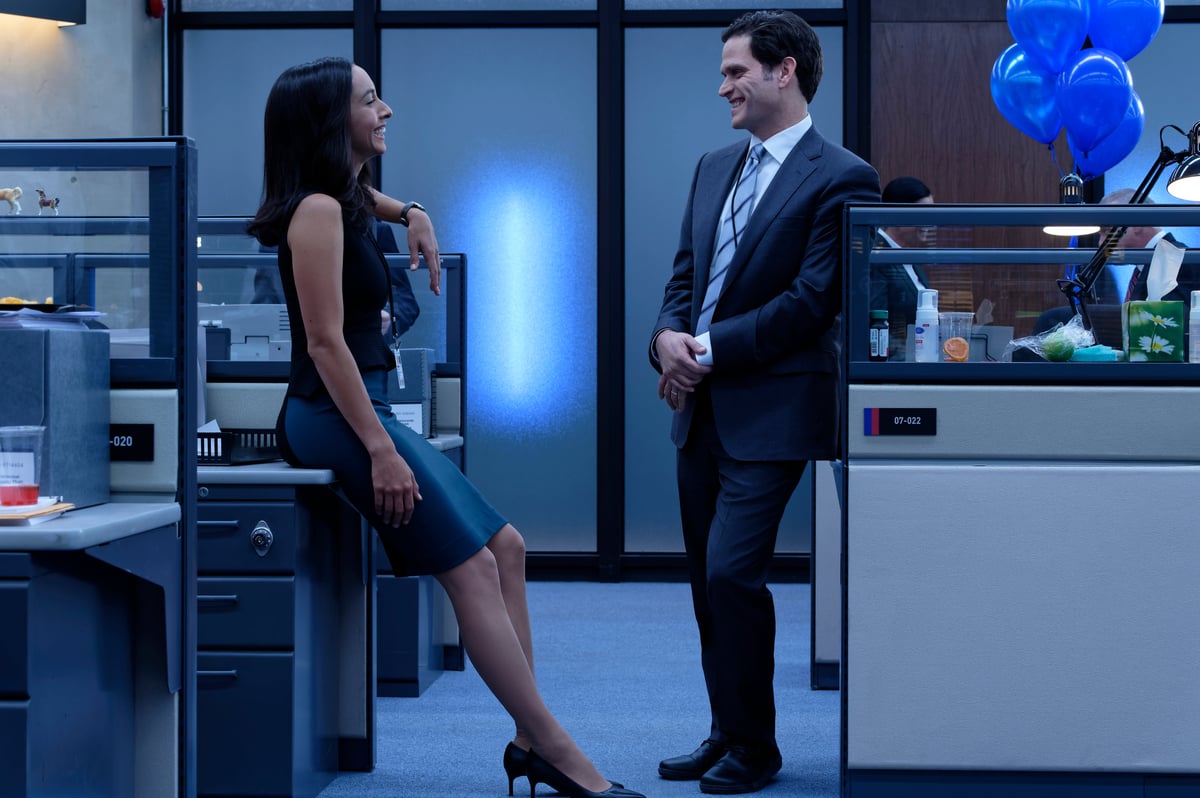 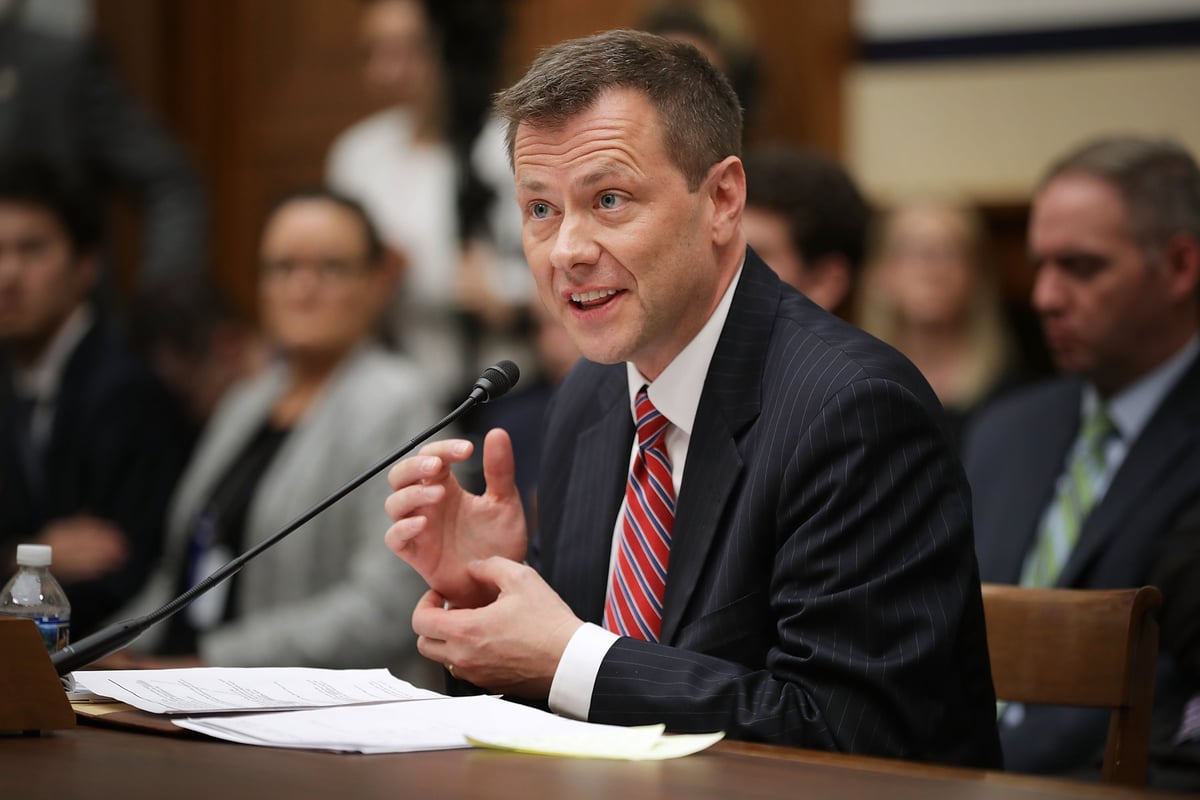 Steven Pasquale appears in The Comey Rule as Peter Strzok, the former FBI agent who led the Clinton email investigation.

He also worked on Robert Mueller's investigation into any links between Trump's presidential campaign and Russia.

He was later removed from the investigation after personal text messages emerged between Strzok and FBI lawyer Lisa Page in which the pair criticised Trump.

Although right-wing media speculated that Strzok was participating in a conspiracy to undermine Trump, a review of roughly 7,000 text messages by the Wall Street Journal found "no evidence of a conspiracy" against the US President. 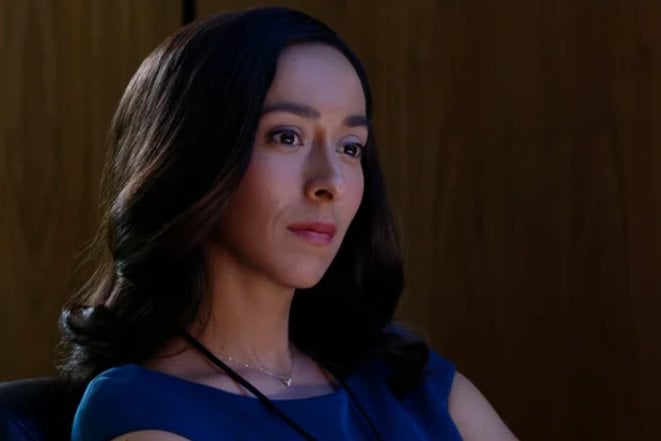 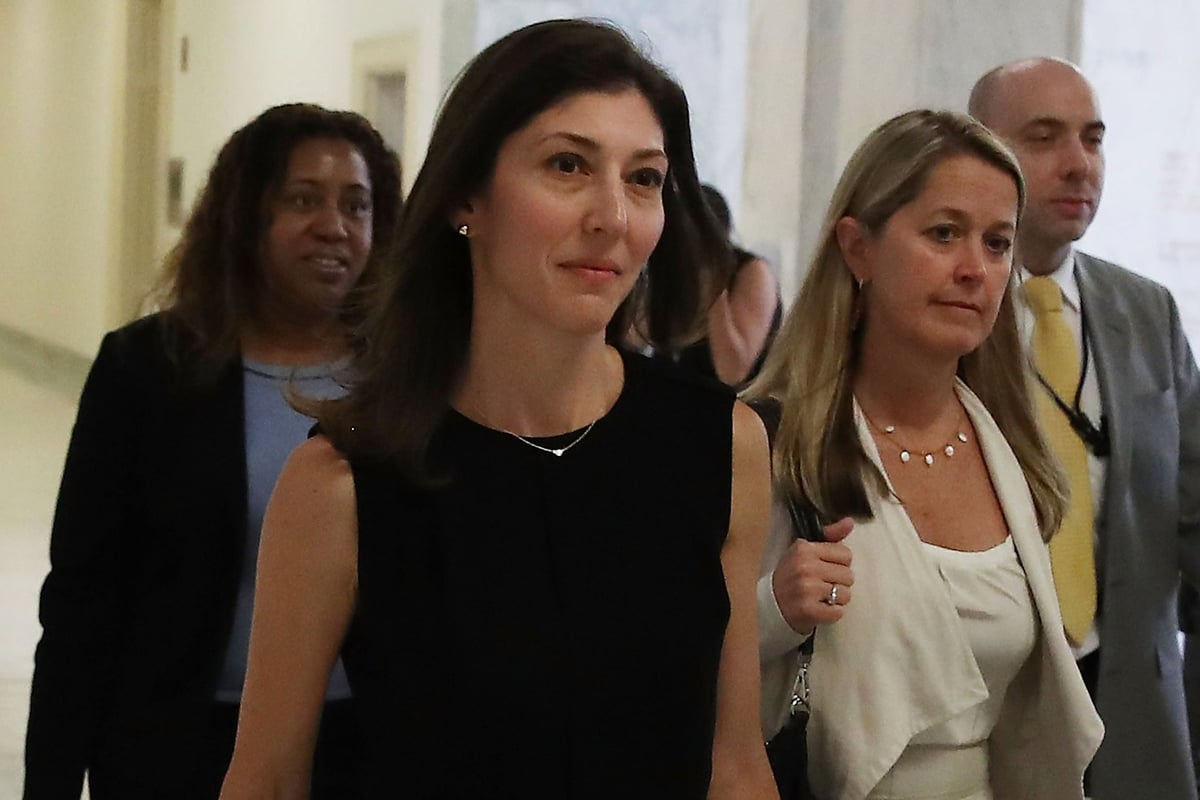 Oona Chaplin plays FBI lawyer Lisa Page, who was caught up in the text message scandal with Peter Strzok, who she was having an extramarital affair with.

She later became the butt of many of President Trump's jokes following her dismissal from the FBI.

"When the president accuses you of treason by name, despite the fact that I know there’s no fathomable way that I have committed any crime at all, let alone treason, he’s still somebody in a position to actually do something about that," she told The Daily Beast in 2019.

"To try to further destroy my life. It never goes away or stops, even when he’s not publicly attacking me." 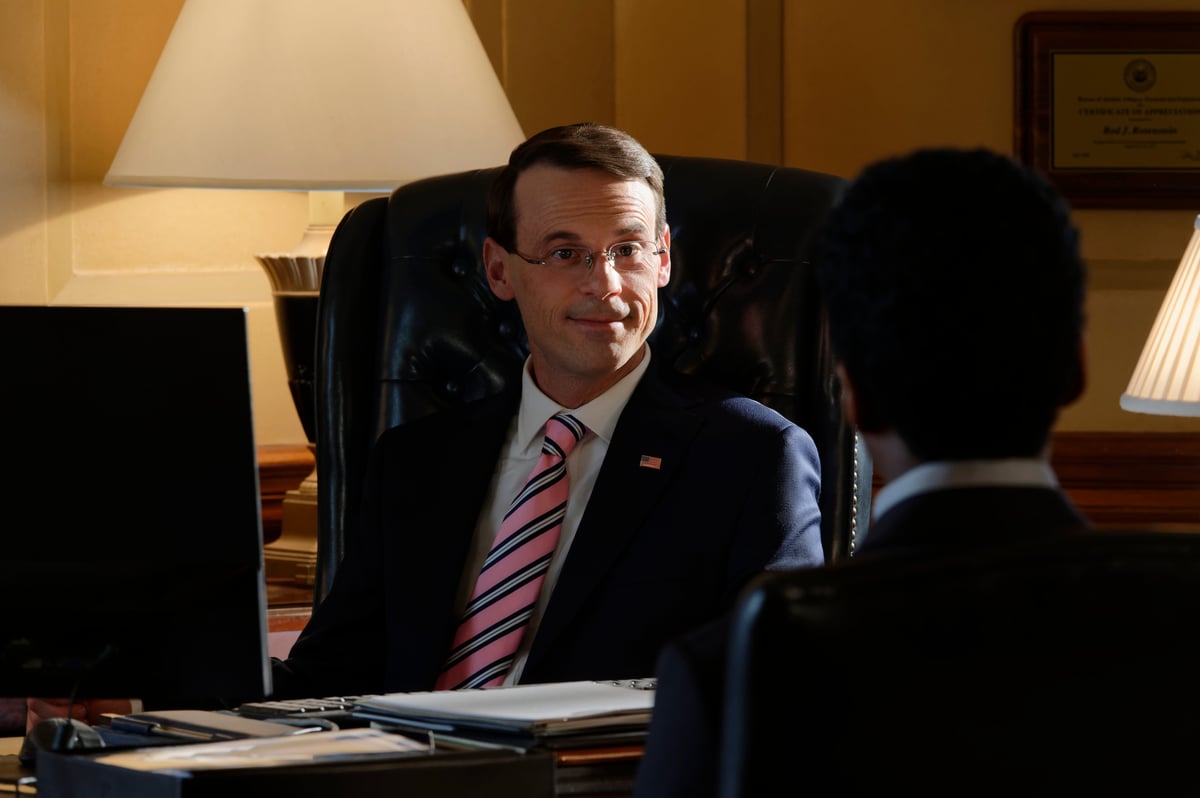 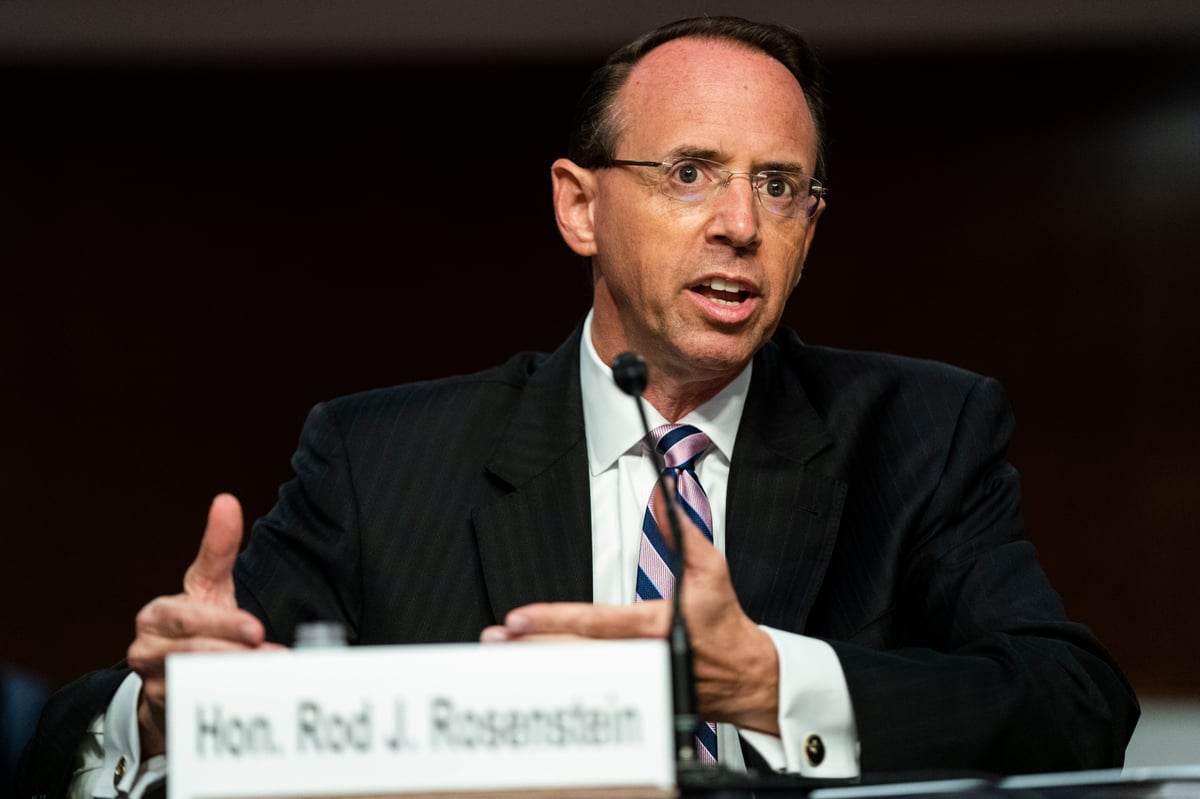 He famously wrote a memo casting doubt on Comey's role in the Clinton investigation, which led to Trump's decision to dismiss Comey. 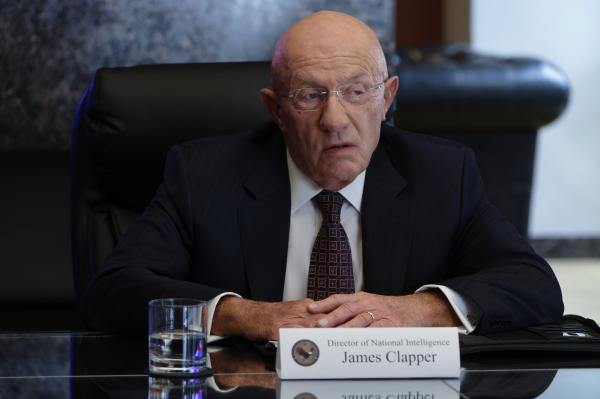 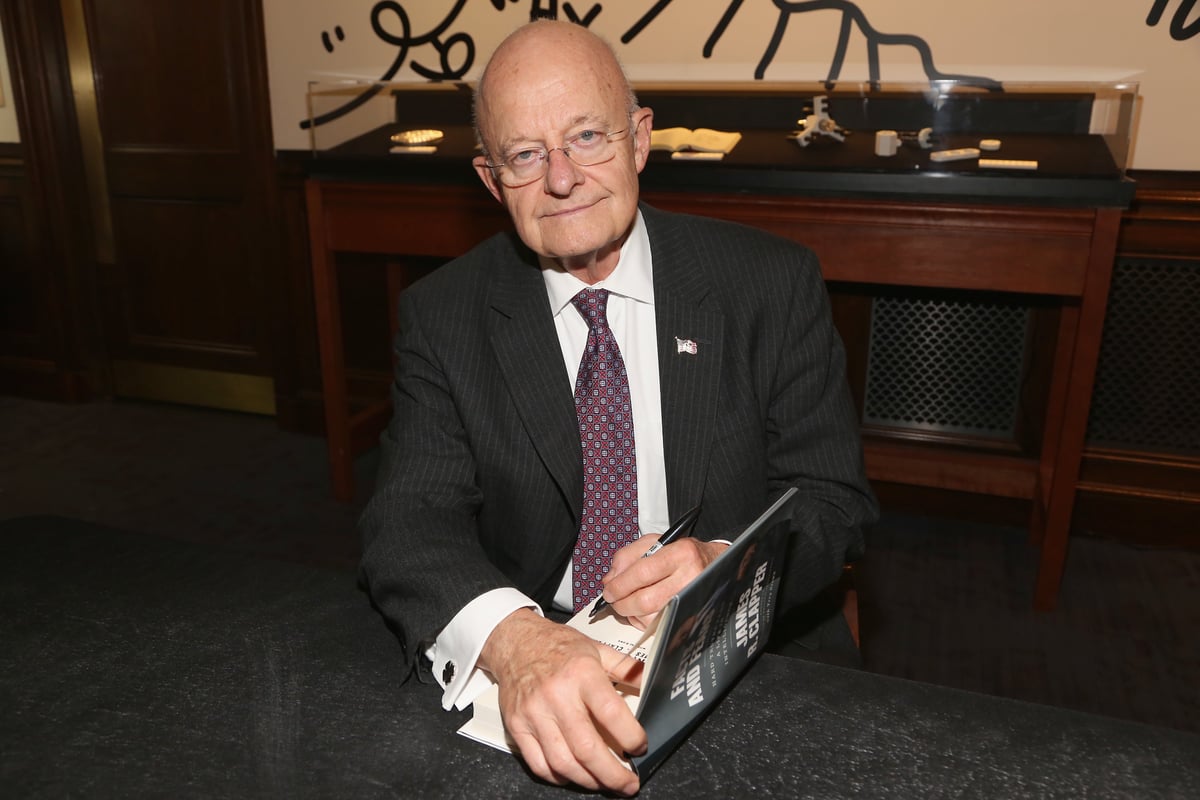 He resigned in November 2016, effective at the end of President Obama's term. 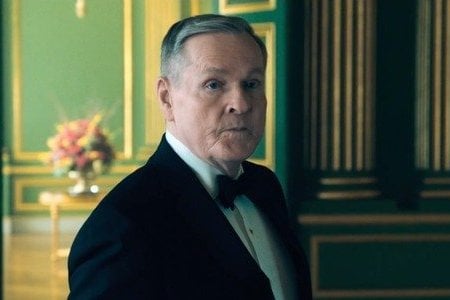 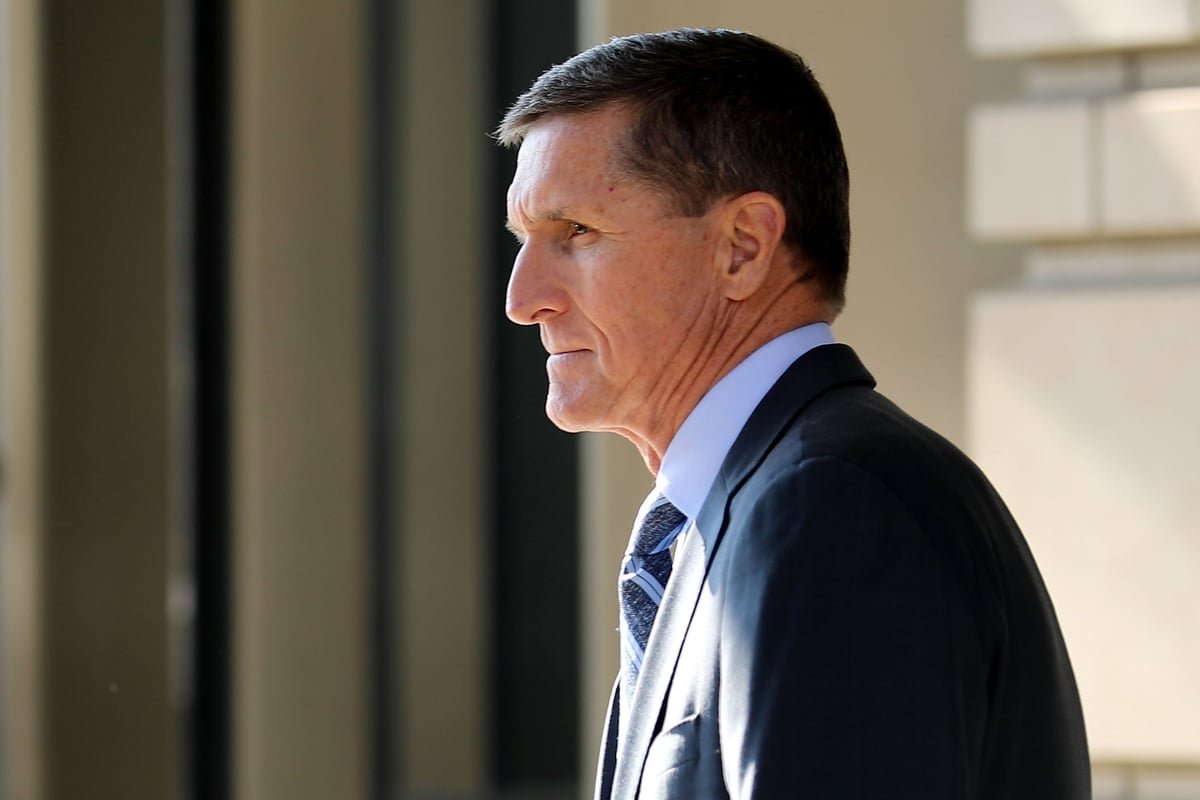 In December 2017, Flynn pleaded guilty to "willfully and knowingly" making false statements to the FBI regarding conversations with Russia's ambassador. 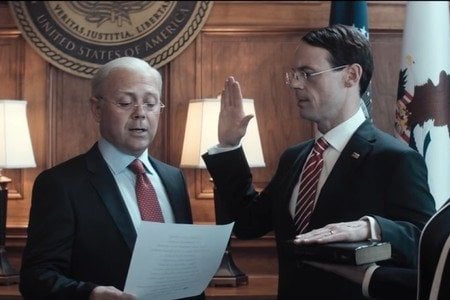 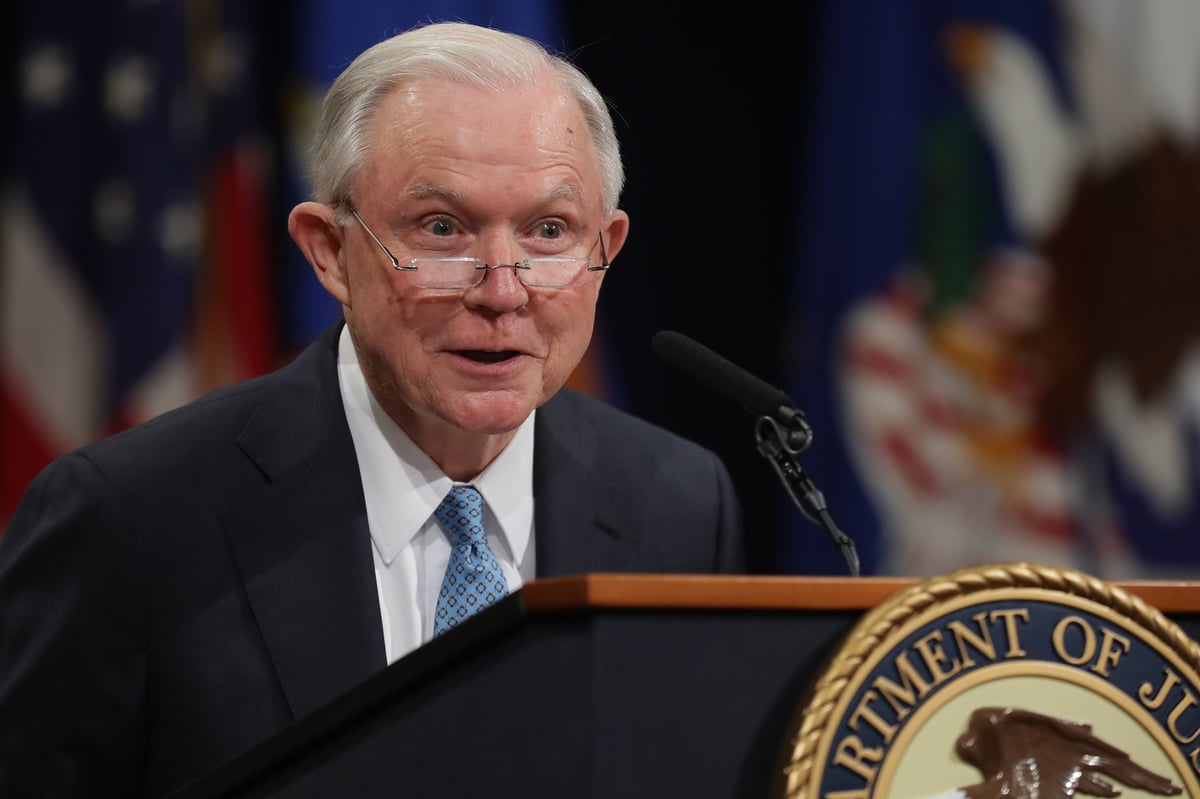 Sessions, who served as Attorney General from 2017 to 2018, strongly supported Trump's decision to fire Comey.

He later resigned following months of conflict with Trump in regards to the investigation into Russian links to the election.

The Comey Rule is available to watch on Stan now.