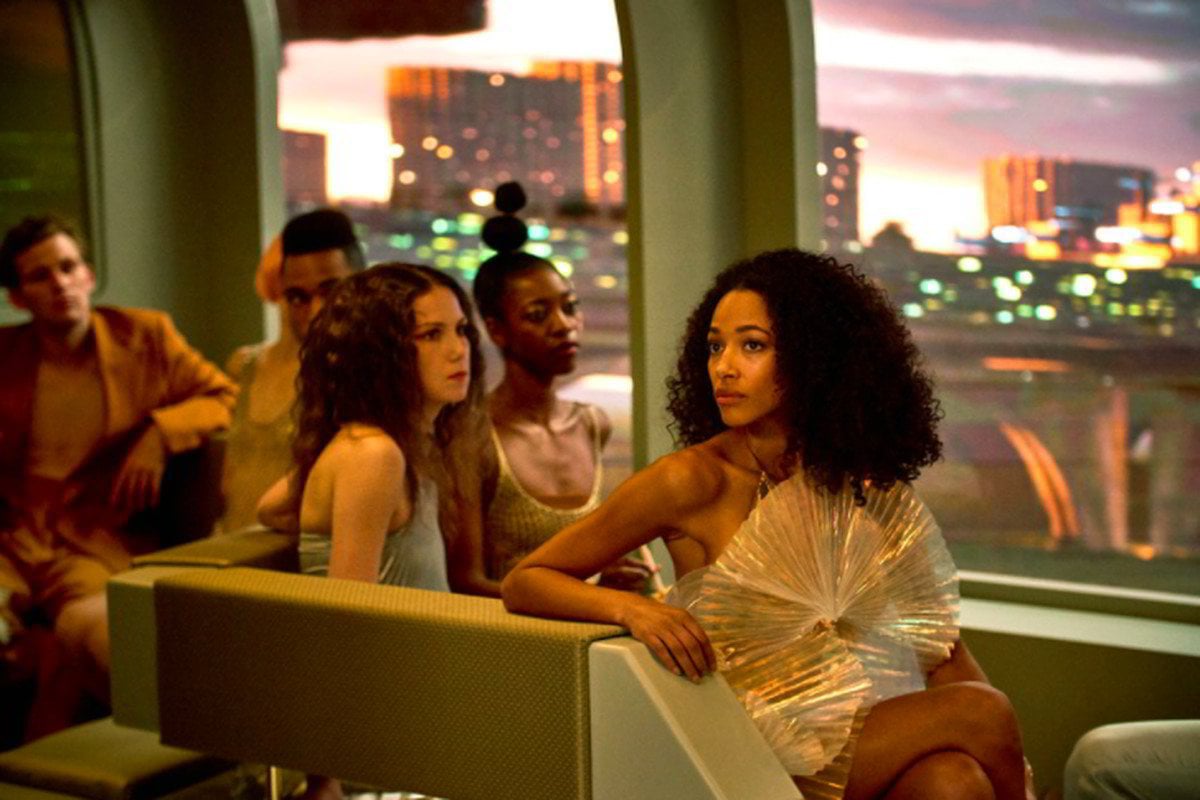 October is almost here, and Stan have dropped a whole new list of TV shows and movies to carry us through the home stretch of 2020.

Earlier this year, Stan announced an exclusive content partnership that will see them become the Australian home of new productions from Sky Studios and NBCUniversal International Studios, plus Peacock content produced by Universal Studio Group,

Basically, this means a bunch of amazing new TV series will premiere exclusively on Stan, while a treasure trove of old favourites will be added to the streaming service for your bingeing pleasure.

And this month, we'll be seeing some very exciting titles, thanks to this news.

As part of the deal, Brave New World will be the first major Peacock Original Series to premiere exclusively on Stan.

Watch the trailer for Brave New World below. Post continues after video.

Based on Aldous Huxley’s 1932 novel and featuring Harry Lloyd (Game of Thrones) and Jessica Brown Findlay (Downton Abbey), Brave New World explores a utopian society that has achieved peace through the prohibition of monogamy, privacy, money, family, and history itself.

It follows Bernard Marx and Lenina Crowne, New Londoners who have only ever known rigid social order.

Curious to explore life beyond, the two New Worlders embark on a vacation to the Savage Lands, where they get stuck in a violent rebellion, and are rescued by John the Savage.

But John’s arrival in the New World soon threatens to disrupt its utopian harmony, leaving Bernard and Lenina to grapple with the repercussions.

The Good Lord Bird is a brand new, seven-part Stan series, told from the point of view of Onion, a young slave who becomes a member of a family of abolitionist soldiers during Bleeding Kansas – a time when the state was a battleground between pro- and anti-slavery forces.

It's based on the award-winning novel by James McBride, and tells a humorous, dramatic and historical tapestry of Antebellum America. 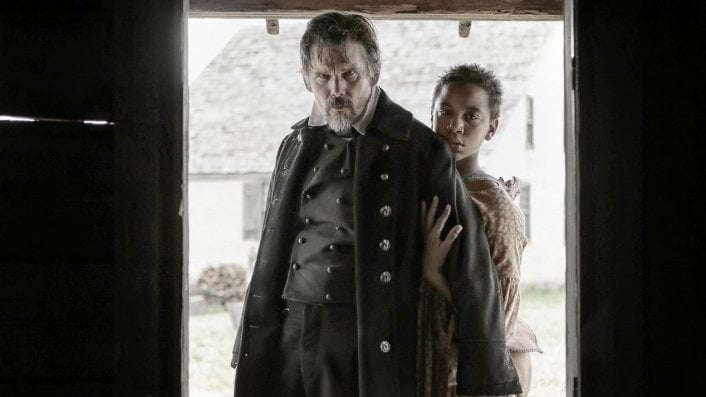 The Spanish Princess is the third instalment of the limited series follow-up to The White Queen and The White Princess. It continues the story of Queen Catherine and Henry VIII Ruairi O’Connor as they rule over the most glamorous court in Europe. 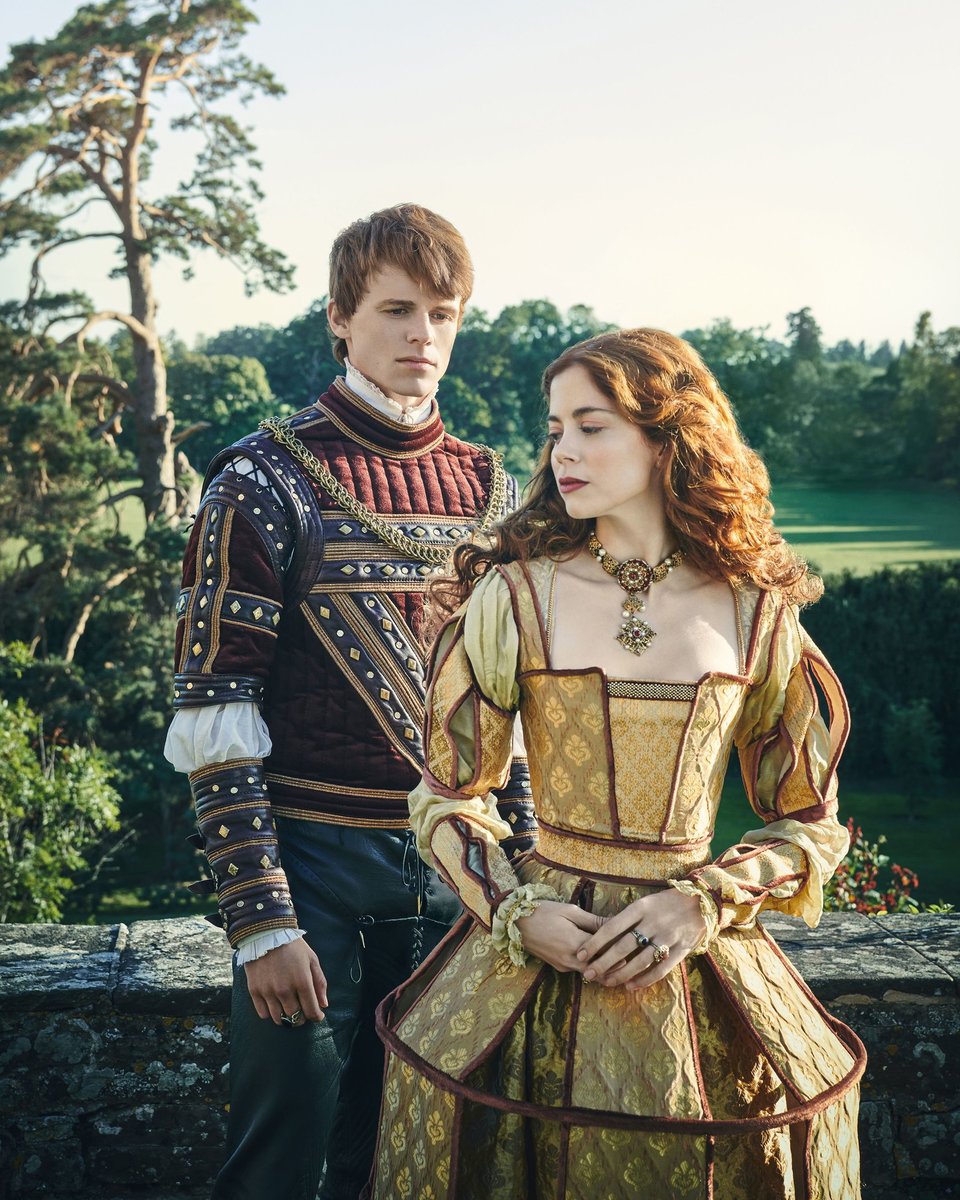 Condor follows CIA analyst, Joe Turner as he stumbles onto a plan that threatens the lives of millions. When something he’s discovered gets his entire office killed, Joe is left as the only survivor, forcing him to go on the run.

The Comedy Store is a five-part docuseries following the evolution of comedy in an LA club on the sunset strip.

The series weaves footage of trailblazers like Richard Pryor, Sam Kinison and Freddie Prinze together with interviews with David Letterman, Jay Leno, Chris Rock, Jim Carrey, Whoopi Goldberg, and many more as they reflect on the ups and downs of The Store’s history. 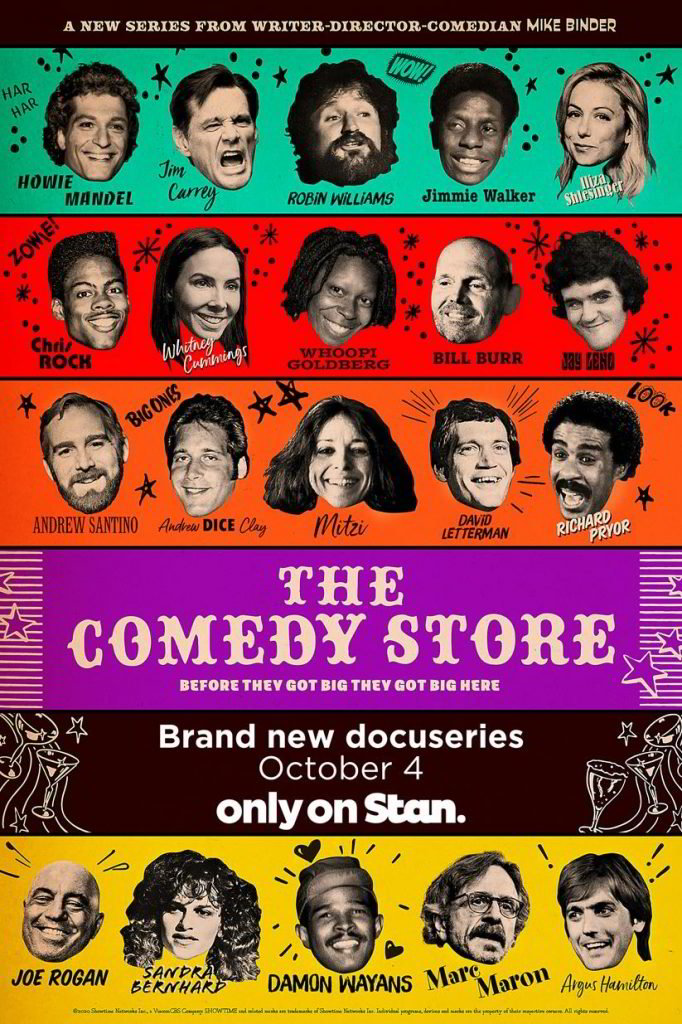 Other continuing series in October.

Debuting in line with Pregnancy and Infant Loss Awareness Month in October, MuM follows Tahyna and her husband Tristan as they undergo an intimate journey to understand the physical, emotional and psychological impacts of miscarriage — an experience which occurs in one in four pregnancies.

Along the way, Tahnya connects with women across the country to shed light on the issue, from A-listers such as Claire Holt, Teresa Palmer and, Deborra-Lee Furness to everyday Australians.

By sharing these stories, MuM aims to open up a conversation that normalises pregnancy loss.

How the Grinch Stole Christmas

We Are Your Friends

The Mummy: Tomb of the Dragon Emperor.

Are We Officially Dating?