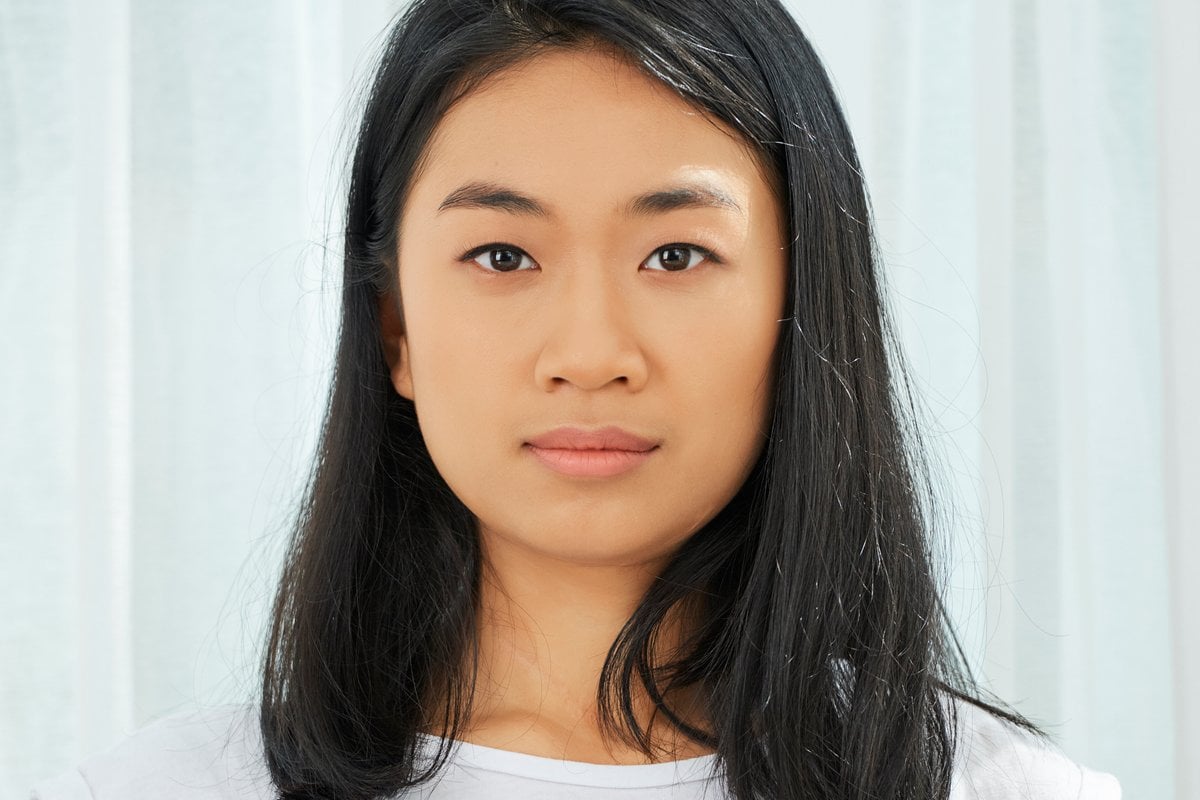 Recent allegations of sexual misconduct at parties involving private-school students have exposed the toxic culture in many schools.

The ex-schoolgirl who launched the online petition that led to the revelations, Chanel Contos, told the ABC schools needed to address: "locker room talk… and throw-away comments because I really think they lay the foundation of the rape culture."

Contos also pointed to all-boys schools where she said objectifying women was normalised.

The interview came after a prefect at an all-boys school wrote an opinion piece talking about the need to shift the way boys see women. He wrote, "There have been times when I’ve heard about disgusting behaviour and not done anything about it, times when I’ve tolerated boys referring to women in derogatory ways… times when I’ve stood by."

I interviewed 32 teachers in three elite private boys’ schools, in two capital cities. I conducted this yet-to-be-published study between 2015 and 2017 just before the #MeToo movement really took off.

At the time, I wanted to understand the teachers’ moral purpose and their ability to seek and make change in the privileged schools they taught. I was unprepared for the accounts of sexual harassment and sexism female teachers relayed.

One young teacher described a troubling account that had her almost leaving the profession: "I had year 9, year 10 boys, being very sexually explicit to me… making nasty rumours up, being quite, very sexual, very, very sexual. Telling me I’m wearing hooker shoes and I look like a hooker to claiming that they saw me on the weekend doing particular things with particular people."

I also heard stories of up-skirting (taking a sexually intrusive photograph up someone’s skirt without their permission), boys participating in sexually explicit discussions about their teachers on social media, and propositioning them. I observed inappropriate personal questions and teasing with sexual innuendo in classroom interactions.

The first step in smashing patriarchy: take the hammer to elite boys schools. This is where the rot sets in. https://t.co/UNQKFL92kP

One teacher reported a harrowing experience of a boy stalking her, saying: "he had hundreds of pictures of me… he was filming me and stuff… I told people and they didn’t believe me."

For victims of sexual harassment disbelief is the first great silencer. But denial and victim-blaming are also factors.

One administrator suggested gender simply didn’t matter, and she wasn’t alone in this sentiment. For her, it was the case that "naive women teachers have a harder time, if they’re not quite firm".

This mentality among some school leaders may point to why one teacher said she was "worried that people might view us as having done something wrong".

Another teacher told me "even if I do take it further… like what’s the point? Nothing’s really seriously going to be done about it".

But this same teacher excused the behaviour as that of "just boys", who were "silly" and "trying it on".

Another female school leader, who complained about sexism herself, participated in this type of victim blaming. She said: "I’m having problems with some of my staff, they’re lovely, lovely girls… they dress very feminine, and the boys are just ga-ga… it causes havoc."

Excusing such behaviour is a form of internalising. This is when women’s learnt behaviour may be intrinsically sexist towards themselves and other women. It is crucial to understanding how insidious such logic can be.

It comes from peers too.

Some female teachers told me of the everyday sexism of their male colleagues: "I experience sexism and discrimination every time I do speak up… from day one I knew that I was in a place where women didn’t have equality."

Parents also played a part. A school leader told me the fathers "don’t like being told what to do by a female […] a male member of staff wouldn’t get that treatment whereas as a female they do and it’s disgusting […] how do you educate the parent body?"

It may be that elite private schools, with high fees and high expectations struggle to speak back to their clientele. Studies have suggested when a scandal arises in such a school and puts its reputation at risk, this can seriously jeopardise their market share and viability.

Me on pipeline from school to boardroom: How shocking sexism becomes normal in 'elite' environments https://t.co/qPL2NvrF5S via @DailyLifeAU

As one teacher put it: "they are the client, they’re the ones who you need to please."

Teachers also talked about their school heads who "don’t want any surprises" and are "worried about parents ringing up". One of my participants said: "we are basically told… keep the parents at the gate… don’t let them go for you, because they will, they will attack you."

Of course, I am not claiming all boys in elite private schools harass their teachers, or indeed all teachers are harassed. There are more progressive elite boys’ schools and my sample of interviewees was limited. There were differences too, in teachers’ experiences both across and between schools I studied.

Still, the evidence of sexual harassment and enabling social mechanisms at all three sites in my study calls on school leaders to look deeply at their practices.

Unpicking and reforming these mechanisms of gender oppression, which include silence and disbelief, will be crucial if we want to have meaningful change.

Some schools have taken good steps since the petition came about. These include schools hosting sessions about consent and principals acknowledging the need to change the culture.

But it is clear that more courage, and moral leadership, will be required to shift entrenched attitudes and behaviours.

N
nessa a year ago

Reply
Upvote
I disagree.  I have taught in elite private boys schools for over 20 years.  I've never had a problem.  And yes for the most part of my career I have been a fit attractive woman.
C
cat a year ago

Reply
Upvote
3 upvotes
@nessa it’s great that you had a good experience but that doesn’t mean these teachers experiences aren’t valid.
M
mamamia-user-236023277 a year ago

Reply
Upvote
4 upvotes
@nessa Just because you didn't have that experience, doesn't mean it didn't happen to hundreds of other women. I also worked at a private boys school and never wore a skirt or anything form fitting after my first few weeks where the boys kept dropping pens on the floor intentionally and asking me to pick them up.
M
mamamia-user-893622181 a year ago