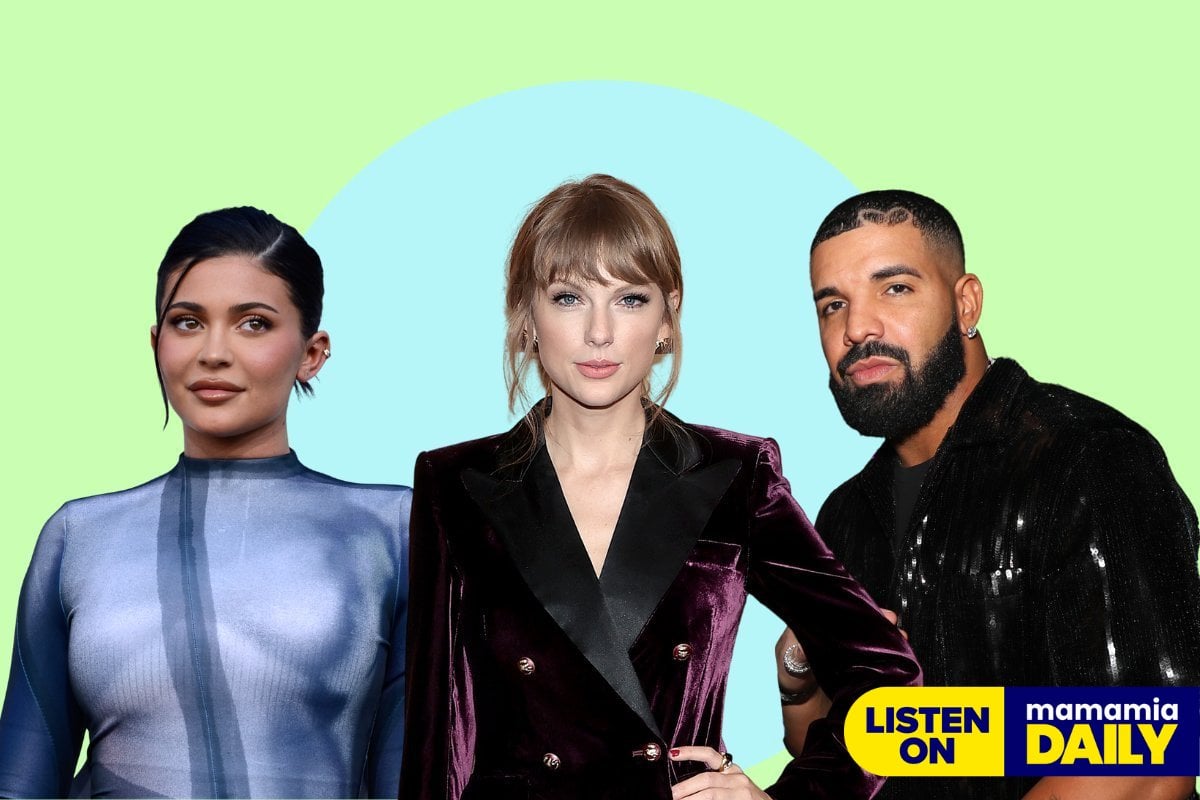 Listen to this story being read by Isabella Ross, here.

It all began with a humble brag.

Kylie Jenner, Travis Scott and two private jets, shared in an Instagram post captioned "you wanna take mine or yours?".

Flashing their exorbitant wealth is part of the Kardashian-Jenner brand. It always has been, and Jenner probably didn't think much of her post. Naturally, it garnered criticism, but I'd argue criticism is also part of the brand.

However, unlike so many other KarJen scandals, which often come and go in a matter of days, this extreme display of wealth caught wind at just the right (or wrong) time.

Much of North America and Europe have been dealing with heatwaves, meaning many of Jenner's followers were at that very moment, living through the dangerous impacts of climate change. Some took the image to mean she didn't care, but it seems most likely she just hadn't even thought about it.

If these recent conversations have confirmed anything, it's that the world's rich and famous simply cannot understand and empathise with what the rest of us are dealing with.

Then there is the fact that in recent months, Twitter accounts documenting the moves of many celebrity private jets have taken off (sorry!)

In February, Elon Musk - the richest man in the world - offered just $5000 to a student running an account scrapping his plane's flight data and sharing it on social media. The teen said no, and @ElonJet remains active. The account then established spin offs, and suddenly celebrity private jet data was everywhere.

Tom Cruise's Challanger 300 Took off from Bangor, Maine, US. pic.twitter.com/DoyaKR2RM7

Unfortunately for Jenner, around the time of her distasteful July 16 Instagram post, @CelebJets shared data of her plane making a 17-minute flight from one California airport to another on July 12.

This led to think pieces, name calling and quite rightly, anger. Jenner was labelled a 'climate criminal' and ridiculed. Other celebrities got roped into it too, with data showing planes for Mark Wahlberg, Steven Spielberg and others were also making short trips.

Many of these brief flights are to "park" planes, which is what Drake explained when he too faced criticism about his jet usage.

"This is just them moving planes to whatever airport they are being stored at for anyone who was interested in the logistics… nobody takes that flight," Drake wrote. 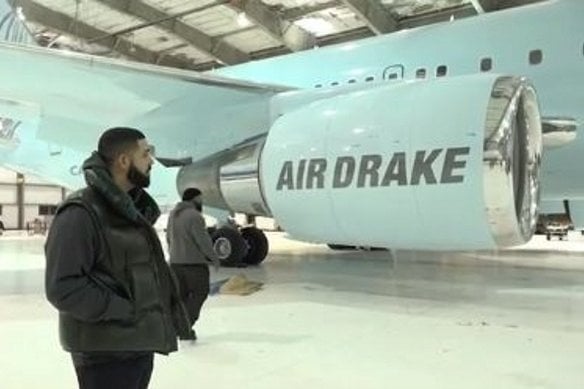 Digital marketing agency Yard capitalised on the interest. It collated data from the @CelebJets account into a list of the celebrities with the most CO2 emissions from private jet usage.

It was picked up by British website The Tab, and then made its way around the world, from the homepage of Rolling Stone to news.com.au.

And I mean, why wouldn't it? It was juicy as hell. Out-of-touch celebs flying around the world while the rest of us try to drink through mushy paper straws, is the perfect storm for clicks and engagement.

FYI, the top 10 in Yard's research were:

Celebrities have been using private jets for as long as they've been around, but the true extent of it flew under the radar (sorry, again) until recent months.

Most of the past scrutiny over their usage has been around billionaires like Russian Oligarch Roman Abramovich, whose carbon footprint is 'three times' the size of Musk, Bill Gates and Jeff Bezos combined, and those deemed 'hypocritical' for their climate change activism while also travelling privately, like Leonardo DiCaprio.

Now, the climate criminal label is being thrown much further.

These people, especially Swift as the number one private jet polluter, rightly faced criticism all weekend.

This rightly became a bit of a PR disaster - for Swift especially, more so than anyone else on the list. Even her notoriously loyal fanbase called her out and expressed their disappointment.

(And took the piss via memes, the most brutal of all internet criticism.)

Taylor Swift, Kim K and Kylie seeing who can get to Starbucks first pic.twitter.com/MmOqe2pMIu

Her team made a rare comment to Rolling Stone, attempting the same sort of deflection tactic as Drake.

"Taylor's jet is loaned out regularly to other individuals. To attribute most or all of these trips to her is blatantly incorrect," her rep said.

Only 21 celebrity jets were tracked on the Twitter account since the beginning of the year, meaning the data is no way near comprehensive. Others alleged the company had made major miscalculations which may have inflated the carbon metrics by as much 700 per cent, though Yard has stood by its numbers.

The company has since released a disclaimer.

"Yard is also aware this data is based on these celebrities’ planes and whilst there is no way to determine if these celebrities were on all the recorded flights the purpose of this study is to highlight the damaging impact of private jet usage." 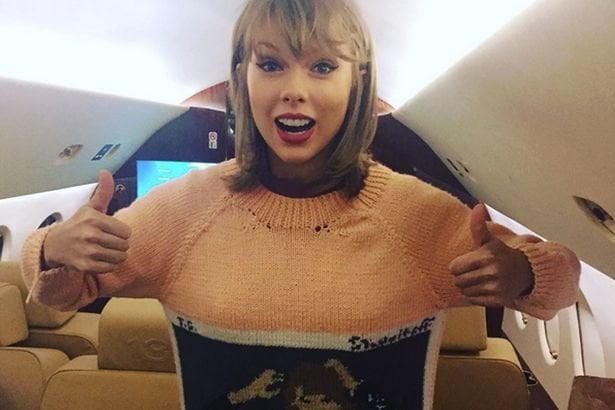 In 2021, there were 3.3 million private flights around the world, according to aviation data research firm Wingx.

Private jets are responsible for about four per cent of all aviation emissions, according to a 2016 study. The Australian Air Transport Action Group states that the global aviation industry accounts for around 2.1 per cent of all human-induced CO2 emissions.

In response to this issue, many have pointed out that the handful of corporations that are responsible for the most of global emissions will enjoy the new celebrity face of climate change.

That's undoubtedly true. We need to have this same energy for governments, businesses (Walmart owns around 20 private jets, for example) and billionaires whose damage is much worse than anyone in this Top 10 list, and whose indifference to the planet in pursuit of profit is literally life-threatening for the rest of us.

But just because celebrities are an easy target, doesn't mean they're not also worthwhile one too.

And maybe, this new level of visibility and accountability will have them think twice about jumping in their plane to fly across Vegas (Floyd Mayweather's jet is tracked making under-15 minute flights almost every day).

And at the very least, Kris Jenner's probably told Kylie not to post another jet-related Instagram pic for a while.