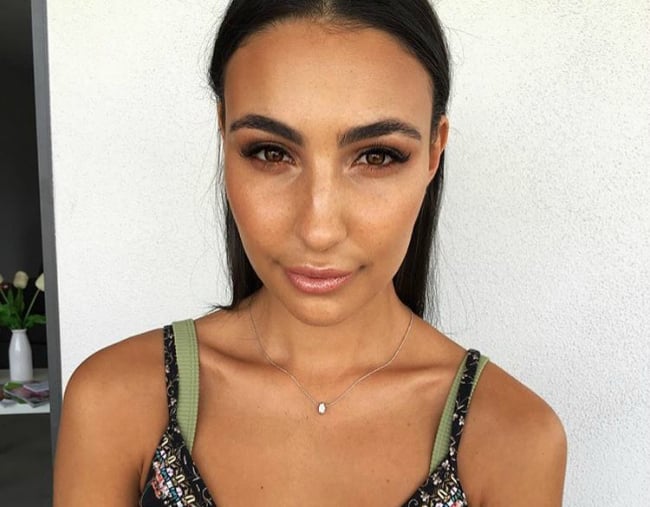 In 2018, is there any way to confirm a relationship other than Instagram?

Both Tayla, 21, and Dom, 26, have shared cosy looking couple shots from a holiday on the Central Coast.

“Last night of holiday mode before going back to reality tomorrow. Central Coast provided some much needed down time with a great group of people,” Tayla captioned her photo.

Last night of holiday mode before going back to reality tomorrow ???? Central Coast provided some much needed down time with a great group of people. ????

The romance rumours have been fuelled by many other Instagram posts in recent days, with the pair appearing in photos with friends and Love Island co-stars Amelia Marni and Josh Moss.

Dom also ‘liked’ a photo from a fan account about the remaining Love Island couples, which included a pic of him and Tayla.

Tayla won Love Island with Grant Crapp, but their relationship came crashing down shortly after the finale when it was revealed he had a girlfriend while on the show.

Tayla had previously told NW Magazine that she wasn’t dating Dom, but a post on the ‘gram is worth a thousand words…