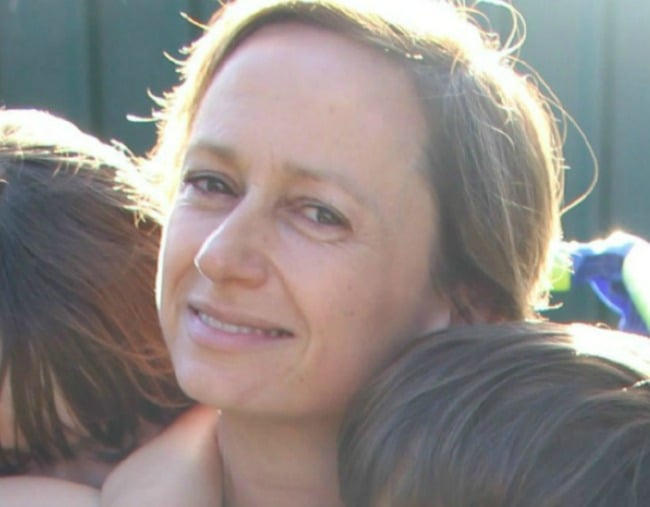 My kids’ primary school in NSW recently introduced a spelling bee. My daughter was given a list of 1500 or so words to learn for the Year 5/6 section of the competition this year. I thought I’d sit down with her and make use of my extensive vocabulary to explain some of the trickier ones to her.

Boy, was I wrong.

Here I was expecting accommodation and accelerate, and I got noolbenger and nesselrode. I mean, seriously. I’d never even heard of some of these words before. There was no way I’d be able to spell them.

Take a look at 10 of the toughest ones. Go on, be honest – how many do you know? (Meanings at the end of the post):

The word lists for the NSW Premier’s Spelling Bee are supplied by the Macquarie Dictionary. All these words are in the Macquarie’s online dictionary, which is regularly updated.

A spokesperson for the spelling bee says it’s all about expansion.

“Words that weren’t really in common parlance a few years ago, we try to put them in,” she explains.

She says there’s been a push in recent years to include more words from Indigenous languages and other cultures.

“It’s just putting everyone in that same big old melting pot and going, ‘Here is the living language as we use it.’”

Of course, this list of 1500 or so words is just the beginning. By the time primary school kids get through to the regional finals of the spelling bee, they’ll face just a limited number of rounds using words from the list before they move onto unseen words.

So if you know a kid who makes it to the regional or state level of the spelling bee… respect. That’s R-E-S-P-E-C-T.

aphelion: The point of a planet’s orbit that is furthest from the sun

diplococcus: Not, in fact, a dinosaur, but a type of bacteria.

gurdwara: A place of worship for Sikhs.

machinima: The creation of 3D animation films for computer games.

munyeroo: An tasty Australian native plant. From the Diyari language of South Australia.

noolbenger: A tiny possum from south-western Australia that feeds on nectar. Extremely cute.

sfumato: A painting technique that blends colours. As used by Leonardo da Vinci.

Windhoek: The capital of Namibia.

Could you spell all of these? Tell us in the comments section below.

Well, I doubt these are the round one words. I see no issue.

S
sleepy and confused 4 years ago

I'm an English teacher and I only knew one of these words: sfumato. I don't know how simply choosing incredibly difficult words from a dictionary because they're outdated and random is effective? Are the words put into context for the children? I do like the idea of the word lists becoming more multicultural though.