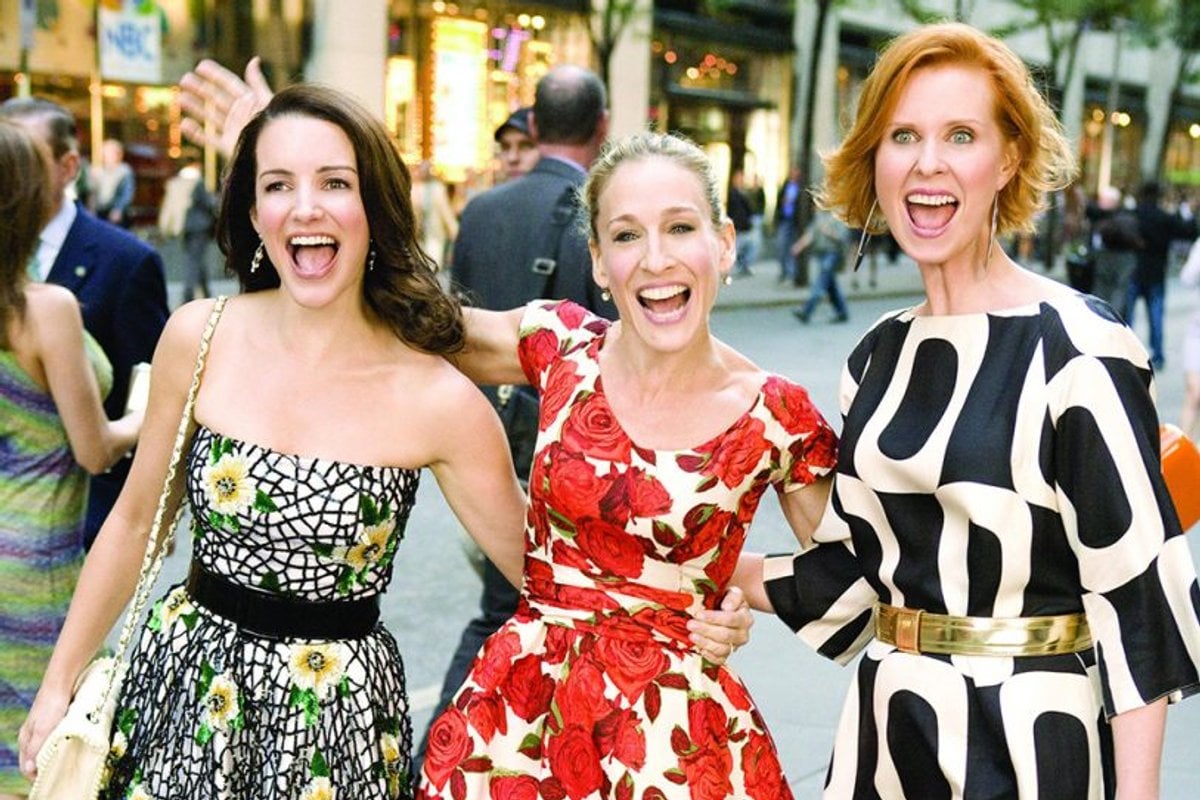 The iconic show is returning to the small screen in what is being called "a new chapter", in one 10-episode series called And Just Like That....

The revival will follow their characters Carrie, Charlotte and Miranda as they navigate love and friendship in their 50s, according to Variety, and will begin production in late autumn.

But with the announcement came an obvious hole, with one of the 'core four' missing.

It's unsurprising, given how public Kim Cattrall, 64, has been about her desire to leave her character Samantha behind her, but is now official: she will not take part in the new series.

Rumours of a feud between Cattrall and Parker have followed the actresses right from the start of the show in 1998 and erupted in 2016, when Cattrall was named in a number of reports as the reason there would be no third SATC movie.

A 2017 New York Post report suggested Cattrall's co-stars had formed a "clique", leaving Cattrall out, from the very beginning of the show's filming. 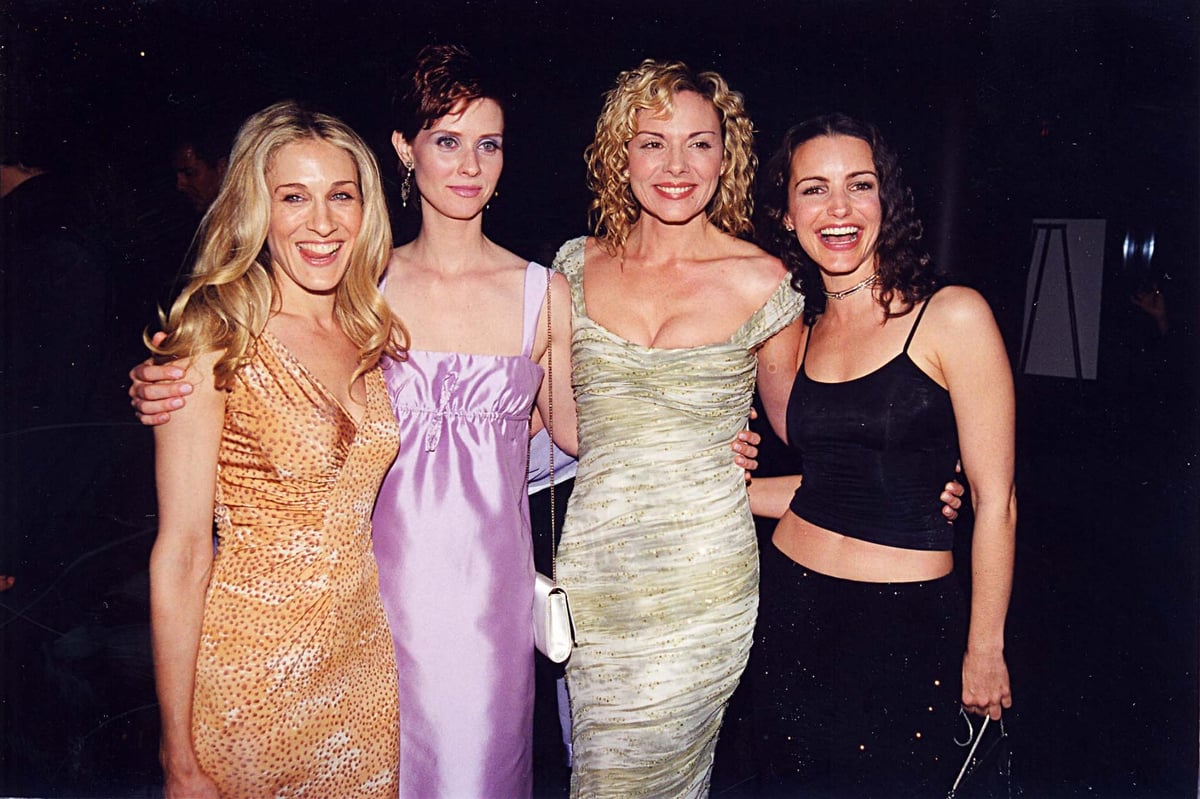 After the show ended in 2004, Cattrall confirmed reports the show had ended after six seasons because of a dispute over money during an appearance on Friday Night with Jonathan Ross.

Parker had been promoted to executive producer after the second season, bumping her salary up US$300,000.

"I felt after six years it was time for all of us to participate in the financial windfall of Sex and the City," Cattrall said. "When they didn't seem keen on that I thought it was time to move on."

That same year, at the Emmys, Cattrall sat by herself while Parker, Nixon and Davis shared a table.

When asked about the divide by The Telegraph, Cattrall responded: "Are we the best of friends? No. We're professional actresses. We have our own separate lives."

Eventually the Sex and the City movies were green-lit, but the NY Post reported the tension between Parker and Cattrall on set was high.

By 2017, another report emerged that Cattrall had refused to sign on for a third, leaving the project dead in the water.

The Daily Mail reported it was down to 'diva demands', with Cattrall in dispute with production over money.

Incensed, the actress responded to the reports on Twitter.

She booked an interview with British talk-show host Piers Morgan, finally speaking freely about the 'mean girl' culture on the SATC set.

She said she could not recall the last time she'd spoken to her co-stars.

"Nobody ever picks up the phone and tries to contact you and say, 'How you doing?' That would have been the way to handle it."

Calling out Parker specifically, Cattrall said Parker "could have been nicer": "I don't know what her issue is, I never have."

Then in February 2018, Cattrall's 55-year-old brother was found dead in Canada.

Parker wrote condolences on Cattrall's Instagram, and Cattrall publicly accused her of exploiting her brother's death for personal gain.

"I don't need your love or support at this tragic time," she wrote, adding that Parker's "continuous reaching out" served as a "painful reminder of how cruel you really were then and now".

"So I'm writing to tell you one last time to stop exploiting our tragedy in order to restore your 'nice girl' persona."

Despite this, later that year, at the Tribeca Film Festival, Parker, now 55, insisted there was no 'catfight' between the women.

Neither Cattrall nor her former co-stars have acknowledged her absence from the upcoming revival, but it appears she has finally been given what she's asked for more than a decade: The end of Samantha Jones.