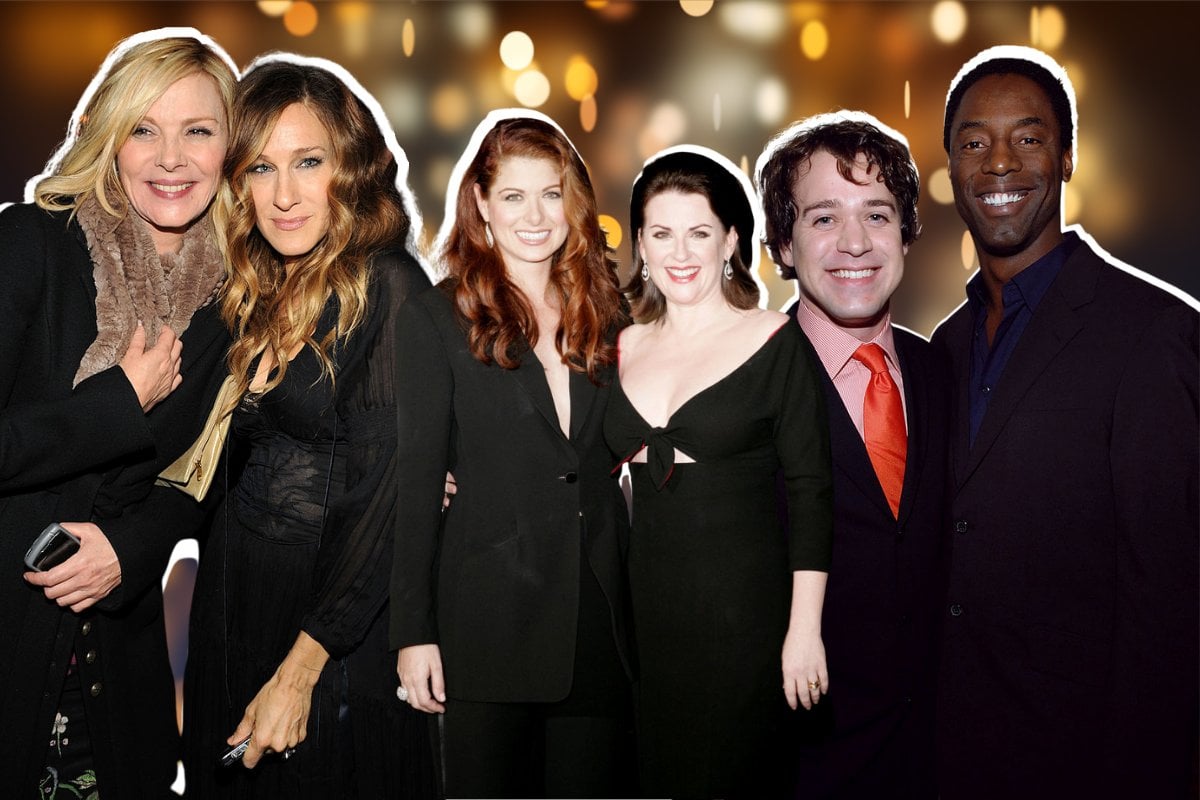 Sex and the City

Sex and the City first aired over 20 years ago, and rumours of a feud between Sarah Jessica Parker and Kim Cattrall were rife right from the start, with a NY Post report suggesting Parker formed a "clique" with co-stars Cynthia Nixon and Kristin Davis, leaving Cattrall right out.

Rumours also swirled that after Parker was given an executive producer credit, Cattrall fought for - and was denied - a pay rise.

After the show ended in 2004, Cattrall appeared on Friday Night with Jonathan Ross and confirmed reports the show had ended after six seasons because of a dispute over money.

"I felt after six years it was time for all of us to participate in the financial windfall of Sex and the City," she said. "When they didn't seem keen on that I thought it was time to move on."

At this point it was also rumoured that Cattrall had refused to sign on for the first Sex and the City movie.

That same year, at the Emmys, Cattrall sat by herself while Parker, Cynthia Nixon (who played Miranda Hobbes) and Kristin Davis (Charlotte York) shared a table.

When asked about the divide by The Telegraph, Cattrall responded: "Are we the best of friends? No. We're professional actresses. We have our own separate lives." 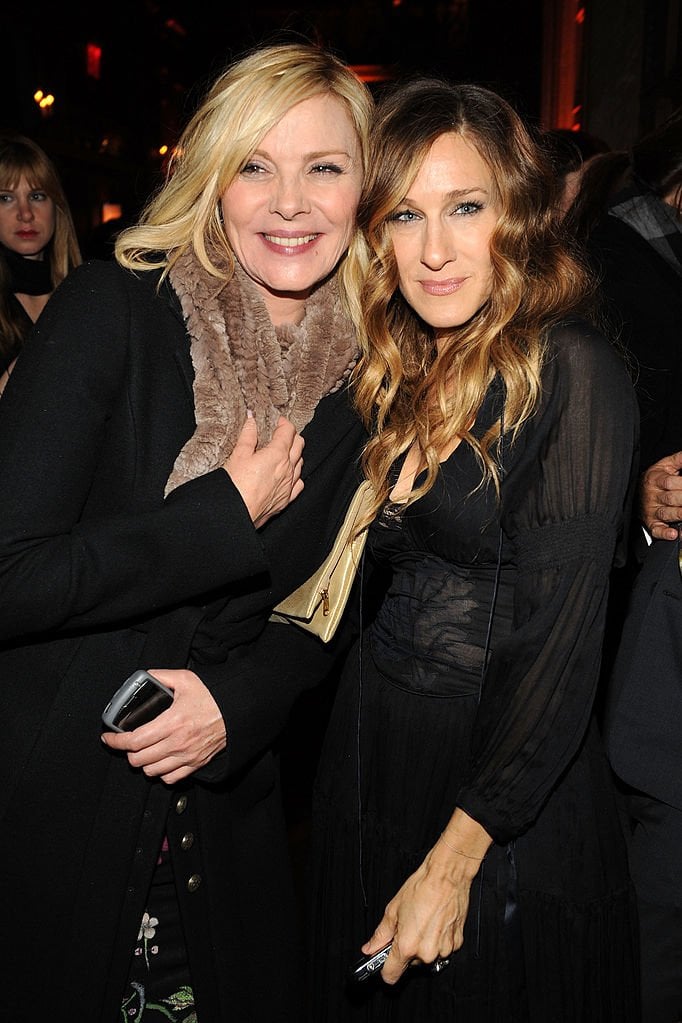 Eventually both the first and second Sex and the City movies got the green light, but the tension was through the roof. According to the NY Post, Cattrall and Parker were no longer speaking and were 'making everyone on set uncomfortable.'

Then in 2017 came the Daily Mail report that Cattrall, now 64, had refused to sign on for the third movie over yet another dispute over cash and 'diva demands'.

Incensed, the actress tweeted that her only 'demand' had been that she not make the movie and that she'd said that back in 2016.

In February 2018, Cattrall's 55-year-old brother was found dead in Canada.

Parker wrote condolences on Cattrall's Instagram. According to US Weekly, she said, "Dearest Kim, my love and condolences to you and yours and Godspeed to your beloved brother. Xx."

In her Instagram caption, she wrote: "Your continuous reaching out is a painful reminder of how cruel you really were then and now. Let me make this VERY clear. (If I haven’t already) You are not my family. You are not my friend. So I’m writing to tell you one last time to stop exploiting our tragedy in order to restore your 'nice girl' persona."

Despite this, later that year, at the Tribeca Film Festival, Parker, now 55, insisted there was no 'catfight' between the women.

For the last couple of years, things seem to have died down between the pair. We cannot help but wonder if this a feud that's finally been put to bed.

Throughout the sitcom's initial run, we imagined that Will and Grace stars Debra Messing and Megan Mullally were just as close as their on-screen characters, interior designer Grace Adler and her boozy assistant, Karen Walker. 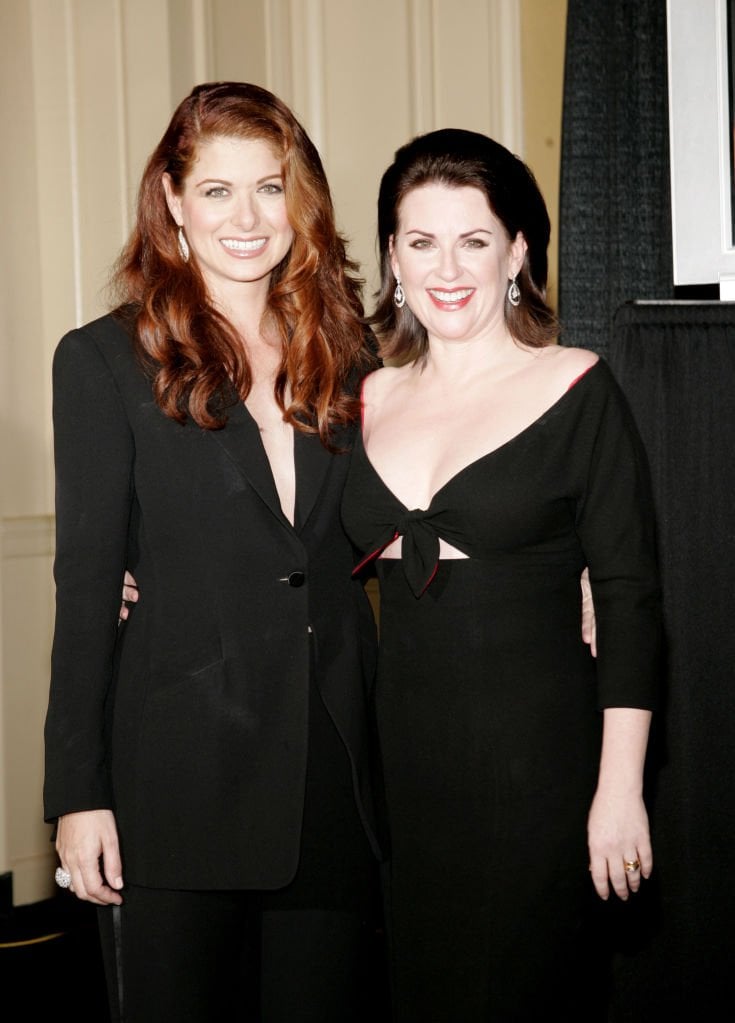 But when the show was rebooted in 2018, rumours swirled that the pair were no longer getting along on set.

In August 2019, fans noticed Messing had failed to tag Mullally in cast photo promoting the upcoming season. Soon both actresses had unfollowed each other on all social media.

"One of the best feelings is finally losing your attachment to somebody who isn’t good for you."

Then, in January this year, Mullally opened up about the drama to her actor husband, Nick Offerman, on their podcast, In Bed with Nick and Megan.

She said, “I’ve been bullied – I’m 60 and I’m being bullied right now, so you know it’s a very insidious and dangerous thing, and I never want to lose that happy and innocent part of myself, but it’s almost like you have to kill that.

“But I never will, it’s part of who I am, it’s intrinsic to my nature.”

After the show wrapped, co-creator Max Mutchnick addressed the feud.

"We always work under this kind of motto that everything’s about the work. It’s just about the work," he said in April 2020. "And so if we stay true to that, then we just keep you guys out of whatever happened on the set this year because it would have done nothing but get in the way of the stories that we wanted to tell. It was not an easy year, but the permanent legacy of the show is much more important to us than any temporary squabble that would take place on the stage."

It's no secret there was a massive rift within the cast of Desperate Housewives.

E! reported the tension started after Teri Hatcher won a Golden Globe in 2005, just a year into the show's eight-year run.

"You could trace the tension back to then," columnist Ted Casablanca reported. 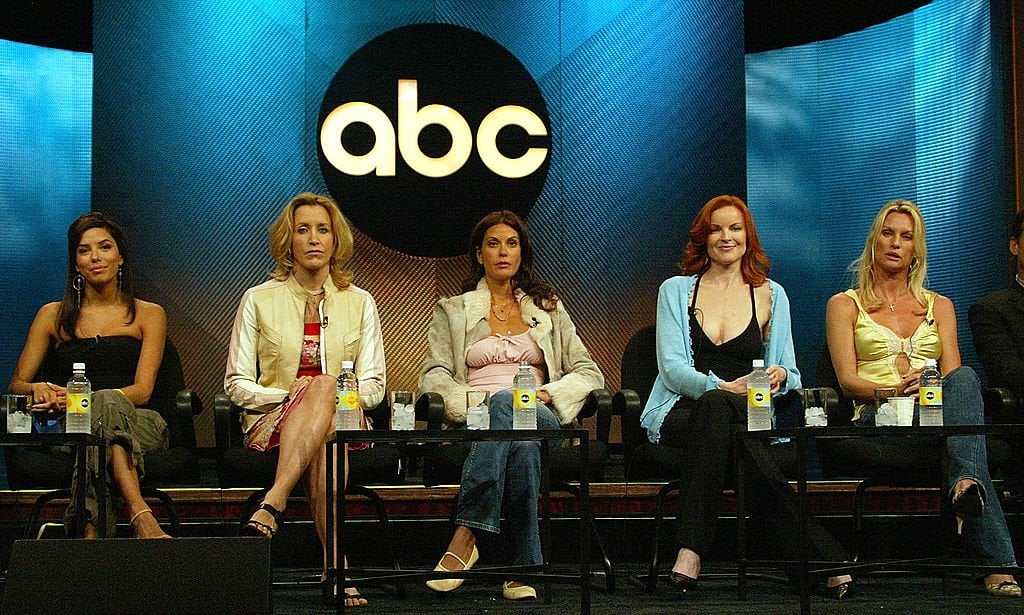 Later that year, Hatcher, along with her co-stars, Felicity Huffman, Marcia Cross and Eva Longoria, plus series regular Nicollette Sheridan, did a cover shoot for Vanity Fair, and the magazine gleefully lifted the lid on the behind-the-scenes drama.

“You wouldn’t believe what it took just to get this photo!” the cover declared.

The article inside explained that a representative from the ABC network told the Vanity Fair team at the shoot that Hatcher was not to be allowed to select her wardrobe first or to appear in the centre of the photo. However, Hatcher did go into wardrobe first, and the rep complained about it.

"I’m getting text messages from Eva," he said. "Everything is not fine."

Later, Hatcher was placed next to Cross, in the middle of the photo, Cross reportedly stormed off the set, screaming at the ABC rep, "Do your [expletive deleted] job!"

The photo that ended up appearing on the cover shows Sheridan standing in the middle of the women, with Hatcher on one side of her and Cross on the other.

In 2010, Sheridan's character, Edie Britt, was killed off. After leaving the show, Sheridan sued creator Marc Cherry, accusing him of assaulting her on set and saying she'd been fired out of spite following the incident.

The case was eventually thrown out of court.

Two years later, Desperate Housewives came to and end - but that wasn't the last of the drama.

Tensions between the cast members were brought up yet again when Felicity Huffman found herself embroiled in the college admissions scandal.

When it seemed like Huffman might be about to be sent to jail, both Eva Longoria and Marc Cherry wrote letters to the judge, praising Hoffman's character.

Both parties referenced an incident where Huffman graciously handled a "big star" on the show who bullied an inexperienced Longoria.

No prizes for guessing who they were referring to.

The behind-the-scenes drama on the set of Grey's Anatomy has been more, well... dramatic than the show itself - and that is saying something.

The medical drama first made headlines in 2006 when it was reported that Isaiah Washington (who played neurosurgeon Dr. Preston Burke) used a homophobic slur in reference to his co-star T. R. Knight (who played George O'Malley). 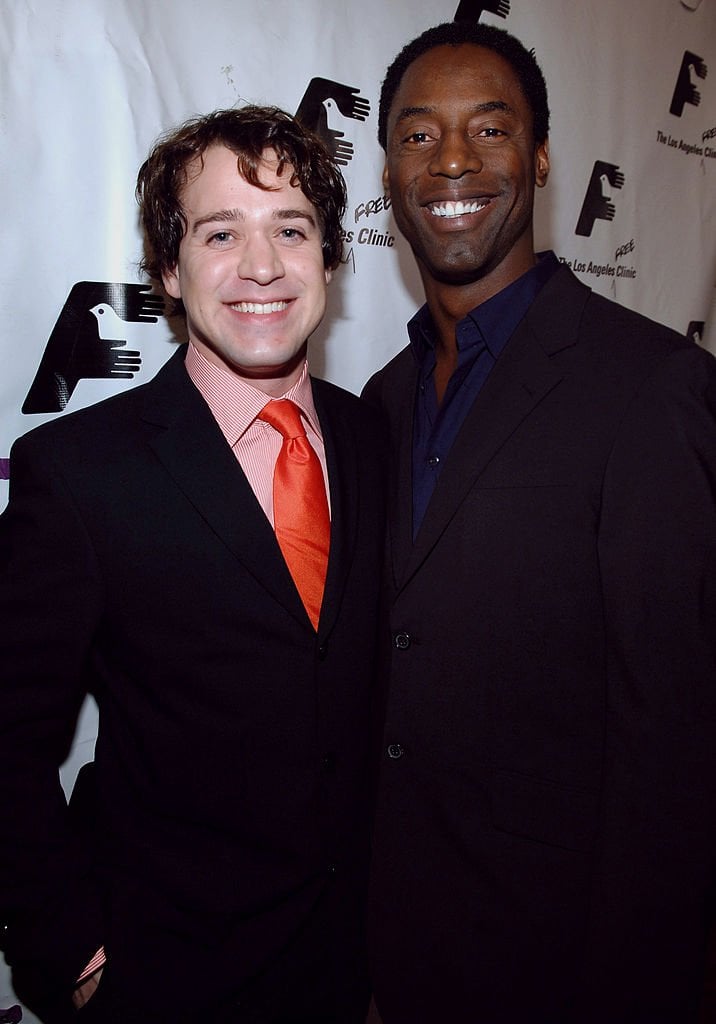 According to the Washington Post, Washington apologised, but later repeated the slur backstage at the Golden Globe Awards.

Washington was swiftly fired and written off the show, giving us one of the most heartbreaking storylines to date (Burke leaving Dr. Cristina Yang at the altar).

But the drama was far from over. In June 2008, Katherine Heigl, who played Dr. Izzie Stevens, controversially pulled her name from Emmy contention, giving a seriously shady statement to the Los Angeles Times:

"I did not feel that I was given the material this season to warrant an Emmy nomination, and in an effort to maintain the integrity of the academy organisation, I withdrew my name from contention."

The show's creator Shonda Rhimes hit back, saying she'd written 'light' material for Heigl in the second half of the season because she was working on a movie at the time.

But Heigl wasn't done sh*tting on the show that made her famous. Appearing on the David Letterman Show, she complained about the long working days on set.

"Our first day back was Wednesday, and it was—I’m going to keep saying this because I hope it embarrasses them—a 17-hour day, which I think is cruel and mean," she said.

The following year, Heigl abruptly left the show at the end of season six.

She's not the only big star to have left the show in somewhat of a hurry.

In April 2015, when Dr. Derek Shepherd aka. McDreamy (played by Patrick Dempsey) was killed off unexpectedly, it didn't take long for rumours to swirl about the reason for Dempsey's departure.

Some believed Dempsey was fired for acting like a diva on set, others suggested he'd had an affair with a show staffer.

Either way, it seems he got on the wrong side of Shonda Rhimes and was history.

Later that year, in an interview on The Nightly Show With Larry Wilmore, Shonda Rhimes admitted killing off a character because she didn't like the actor. Although she never named Dempsey, it was pretty clear who she was talking about.