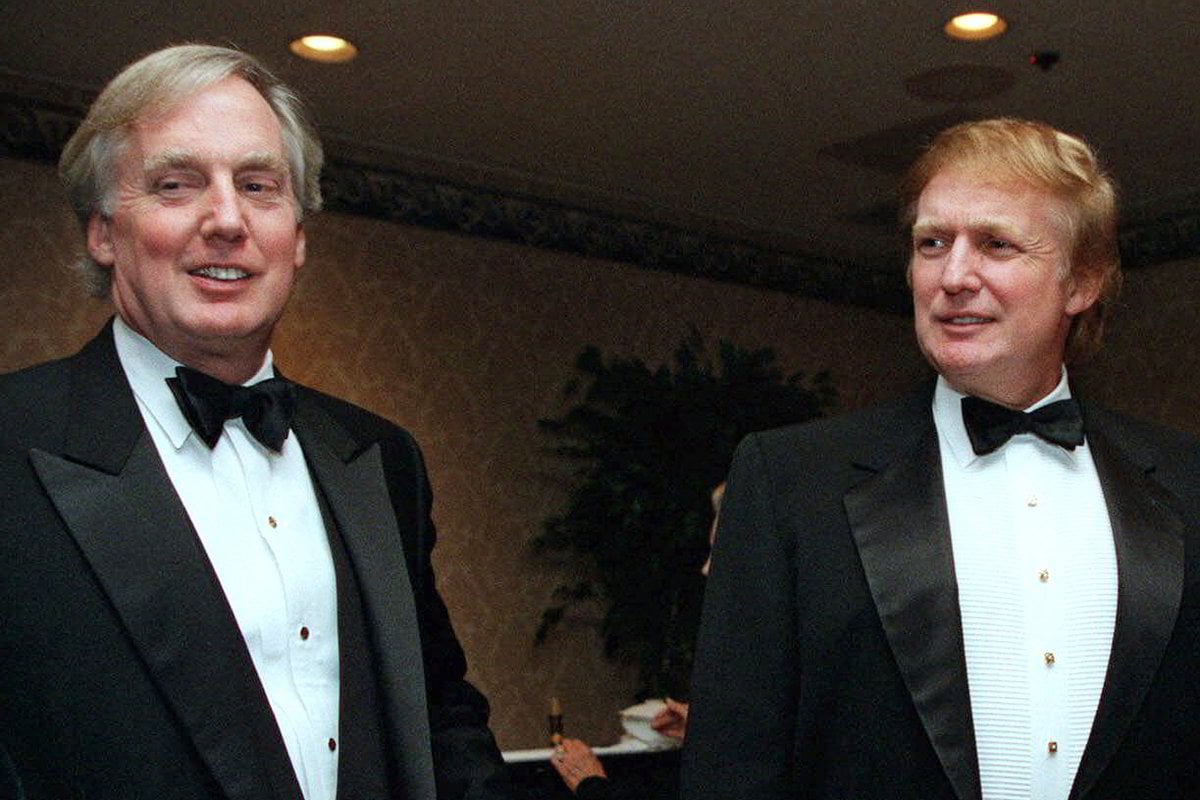 Robert Trump, the younger brother of the US President Donald Trump, has passed away at the age of 71.

He died on Saturday night in a New York hospital, one day after the president made a visit to see him on Friday. The cause of Robert Trump's death has not yet been released by authorities.

"It is with heavy heart I share that my wonderful brother, Robert, peacefully passed away tonight. He was not just my brother, he was my best friend. He will be greatly missed, but we will meet again. His memory will live on in my heart forever. Robert, I love you. Rest in peace," Donald Trump said in a statement. 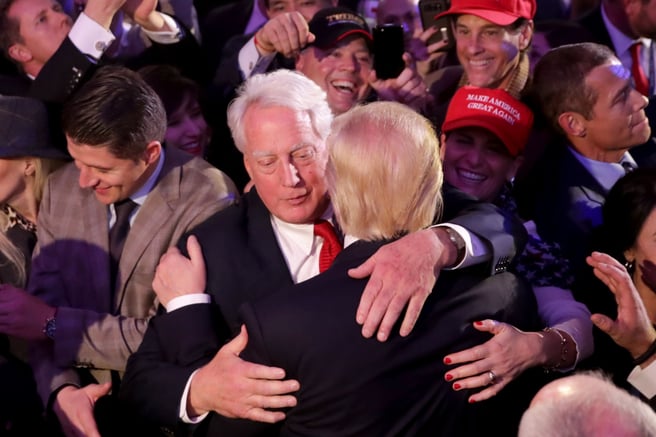 Robert Trump, who was two years younger than the president, was a business executive and real estate developer.

After visiting his brother on Friday, Trump went to his golf club at Bedminster, New Jersey, for the weekend.

Donald Trump once described his younger brother Robert as “much quieter and easygoing than I am,” and “the only guy in my life whom I ever call ‘honey.’”

The president is expected to attend the funeral, an aide said.

Robert Trump recently made headlines for spearheading the failed lawsuit to the halt the publication of his niece Mary Trump's tell-all book about the US President, called How My Family Created the World's Most Dangerous Man.

Two of Donald Trump's children paid tribute to their 72-year-old uncle on Twitter.

Uncle Robert, we love you. You are in our hearts and prayers, always.

Robert Trump was an incredible man - strong, kind and loyal to the core. Anyone who encountered him felt his warmth immediately. He will be deeply missed by our entire family.

"Robert Trump was an incredible man - strong, kind and loyal to the core," Eric Trump said. "Anyone who encountered him felt his warmth immediately. He will be deeply missed by our entire family."

Reply
Upvote
1 upvotes
Actually, Robert and Donald were estranged for years before re-connecting in the lead up to the 2016 election.
Donald blamed Robert for low slot machine revenues in his (eventually bankrupt) Atlantic City casino and reamed him out over it in the form of a screaming tantrum in front of the rest of the exceutive team. Robert had recently replaced three fired executives as manager of this revenue, so by all accounts, it was highly questionable to blame him.  It is Trump's style, as we've observed, to stake out any sacrificial goat other than himself.
Robert walked out, moved into a different part of the family business and the two didn't speak again for years until 2016.
J
james b 2 years ago

Reply
Upvote
1 upvotes
No mention of the kind, tolerant and always morally scrupulous Democrat supporting Left who managed to get the hashtag #WRONGTRUMP to trend on Twitter.
As in, "Robert Trump died #WRONGTRUMP"
Nice...
A
anonymous 2 years ago

Reply
Upvote
2 upvotes
@james b  See how Donald has reduced the way Americans interact with each other.
Besides, you expect more sympathy from others than the Trump family ever displayed to even their own kin. Donald and his sister went to the movies the night their older brother lay dying alone in hospital. And Donald has showed zero empathy for those dying of COVID..
C
cat 2 years ago

Reply
Upvote
1 upvotes
@james b you say that like the hashtag was aimed at the dying man. It’s only being nasty to the president, who is nasty to everyone around him and was trying to cash in politically on his brothers death. If it was the other way around, this wouldn’t even be a blip in Trump’s twitter fountain of bile. It’s a bit rich to try to hold the general public to standards the President doesn’t meet.
J
james b 2 years ago

Reply
Upvote
@anonymous "Donald has reduced the way Americans interact with each other".
It's pretty obvious which side of the political divide is pushing the hateful rhetoric, looting and burning cities, abusing and attacking anyone who disagrees with them.
The only reason the US President is "divisive" is because of all the people on the Left who hate him.
J
james b 2 years ago