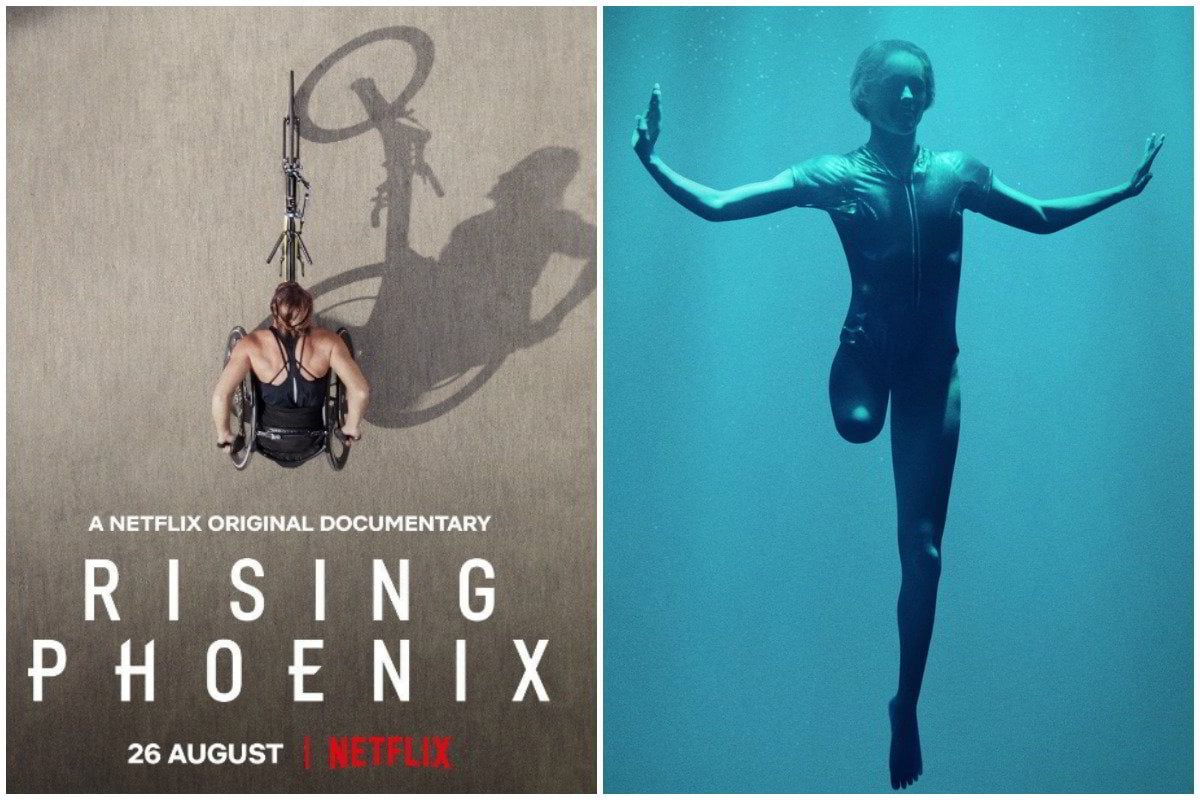 In a world void of coronavirus we would right now be into the second week of the 2020 Paralympic Games in Tokyo. The Olympics would have already wrapped up a few weeks ago.

Instead, the 4,400 athletes are sitting at home in their respective countries, watching their beloved games brought to life on screen in the new Netflix documentary Rising Phoenix.

Never has a film exploring the history of this event been more important, or poignant, as the sporting world grapples with a COVID-19 induced economic disaster.

WATCH: Check out the trailer for Rising Phoenix here.

It's why it's so important that we relive everything that brought the Paralympic Games to where it is today.

To understand it through the eyes of those who've spent their lives training for it, often in spite of great adversity.

From Russia refusing to hold the Games in 1980 because "In our country, there are no disabled people," to Rio announcing just weeks before the opening ceremony that they'd "run out of money" after spending it all on the Olympics - you watch the effects of those blows through the experiences of nine athletes who've already been through more than most.

Track and field star Tatyana McFadden spent her childhood in a Russian orphanage where she had no access to a wheelchair and was forced to walk on her hands for the first nine years of her life, before being adopted by an American family. 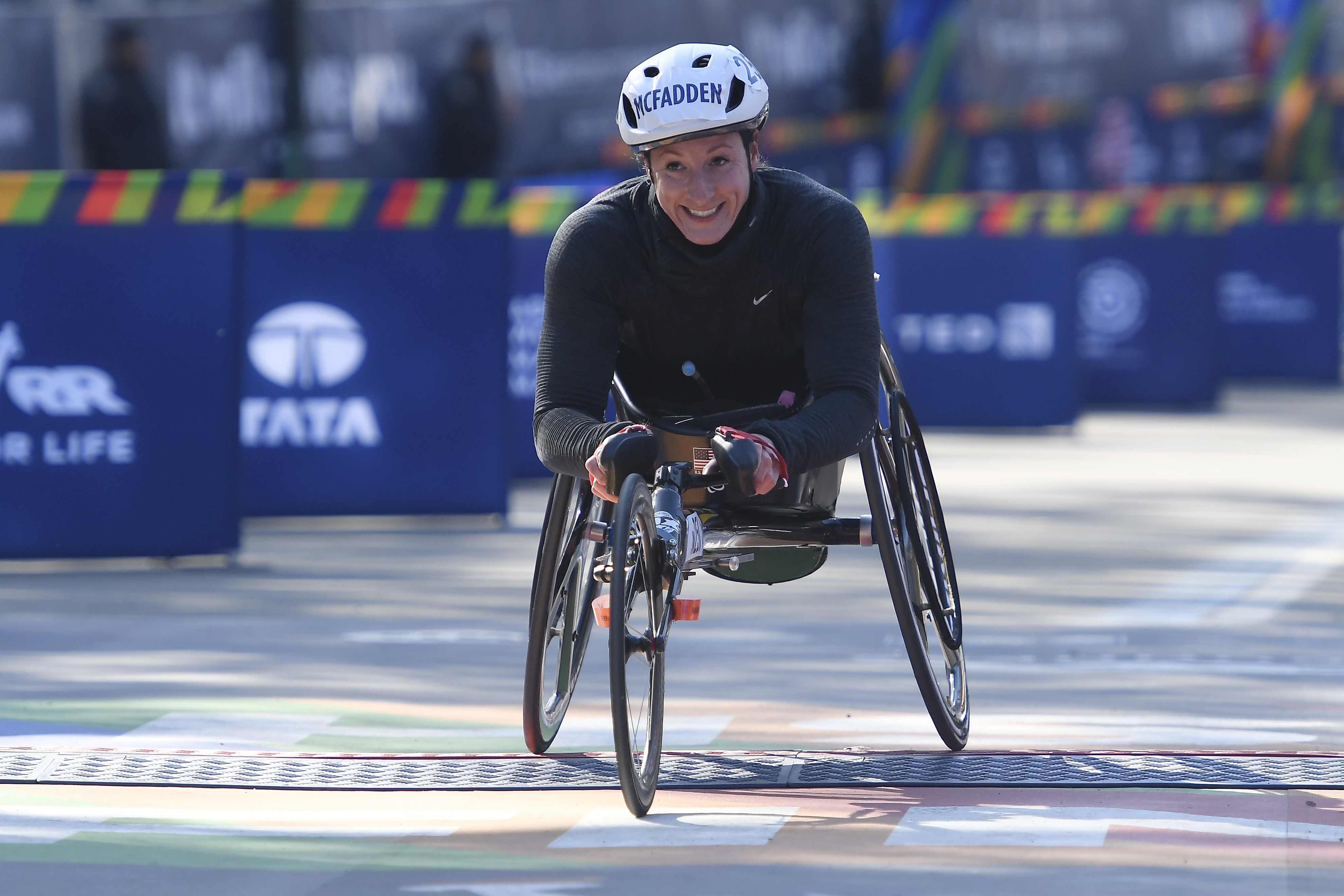 Tatyana was born with spina bifida and is an American-Russian Paralympian. Image: Sarah Stier/Getty.

She thinks that formative experience gave her the arm strength that turned her into a 17-time medal winning racer.

French sprinter and long jumper Jean-Baptiste Alaize is a survivor of the 1993 Burundi Civil War. He lost his leg in the same machete attack that killed his mother when he was only three.

American archer Matt Stutzman, who was born with no arms, holds a Guiness World Record for the longest accurate shot, which he achieved by shooting the arrow with his feet.

As Australian Paralympic swimmer Ellie Cole, who also features in the documentary told Mamamia's No Filter earlier this year, "when you get comments over and over for so many years (about your disability) and then you walk into a Paralympics and everybody there is looking at you in the eyes...you don't get that anywhere else."

For these athletes, the Paralympics is more than just a sporting event. It's home. 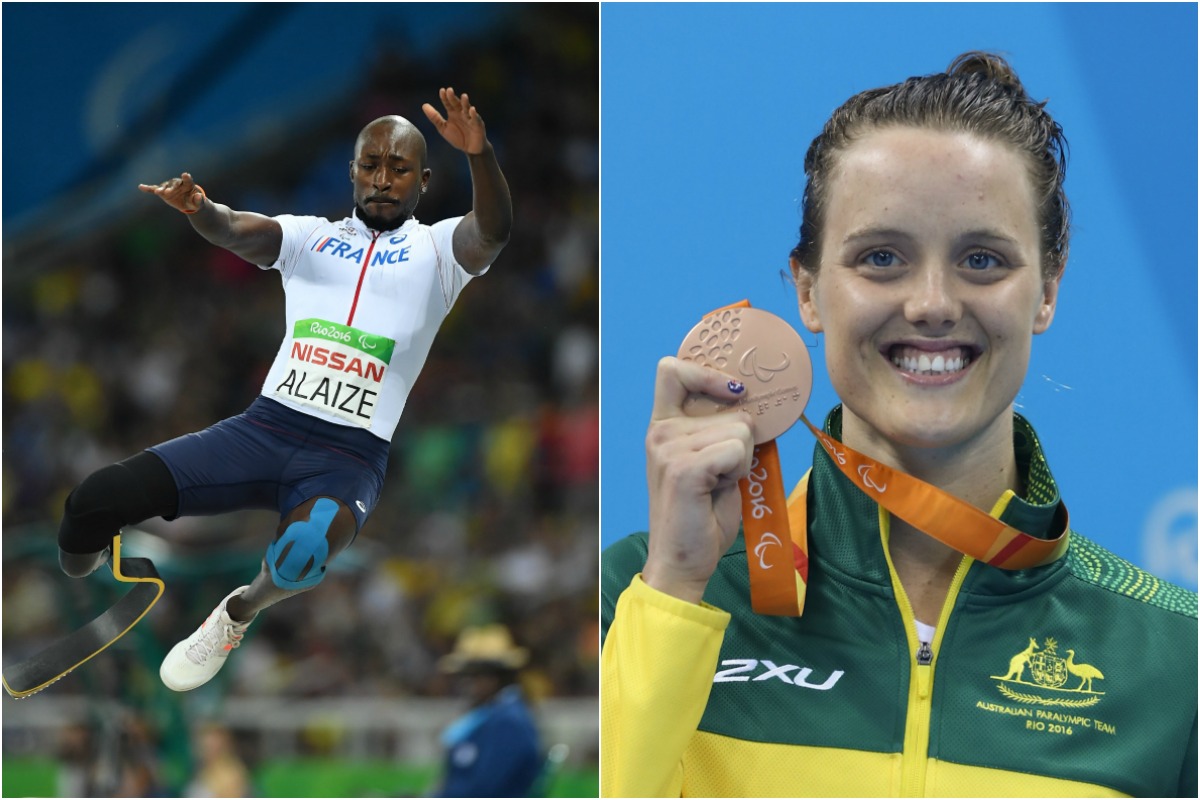 But it's the gold medal win by Italian wheelchair fencer Beatrice "Bebe" Vio in 2016 - replayed in full on Rising Phoenix - that demonstrates why the Paralympic Games is such an incredible triumph.

Bebe lost both her legs and arms to severe meningitis aged 11, and held that gold medal above her head just eight years later.

The reality of that sentence sinks in as you watch Bebe contemplate her victory in that Brazilian stadium four years ago. 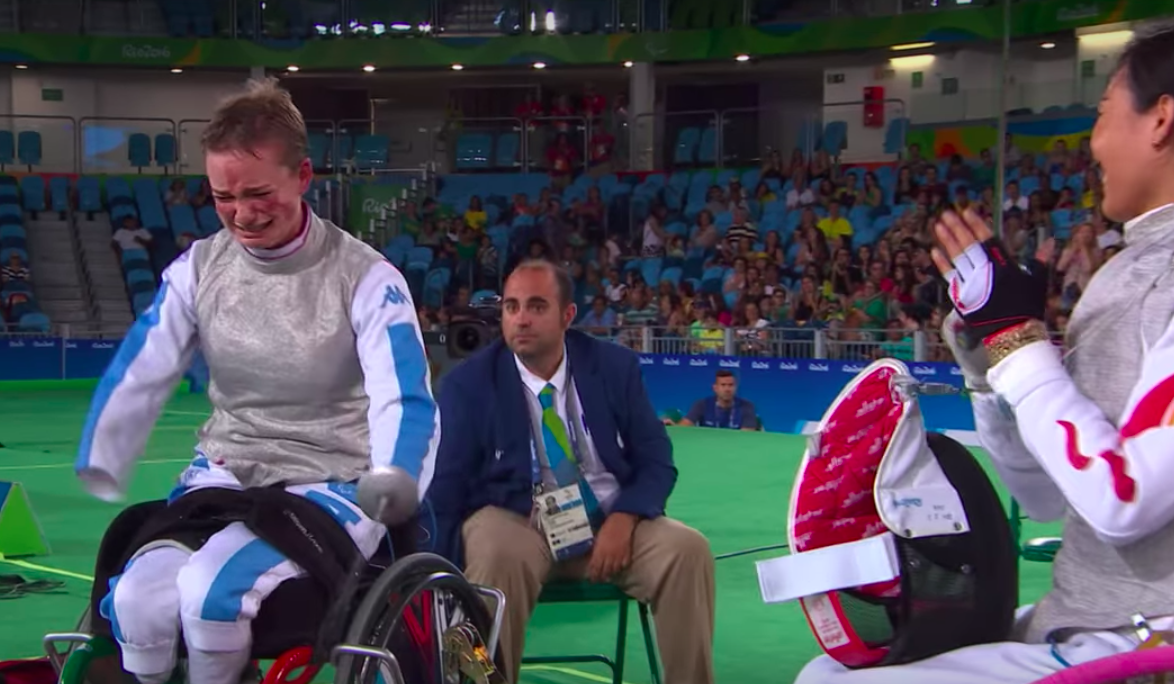 Alaize, Vio, Stutzman, McFadden, and Cole, alongside Australian wheelchair rugby player Ryley Batt, British sprinter Jonnie Peacock, South African track athlete Ntando Mahlangu, and Chinese powerlifter Cui Zhe will make you fall in love with the grit, determination and incredible power of diversity shown through a platform like the Paralympics, in a way that will stay with you long after the credits roll.

We still don't know if Tokyo 2021 will go ahead, with some experts warning it will only be viable if a coronavirus vaccine is available.

But on a much wider scale, the financial impact the pandemic will have on the sporting industry is still being comprehended. Insurance policies and contracts can only help so much - no competition means no ticket sales and reduced media payments. The financial blow will be widespread.

In the meantime, Rising Phoenix is the reminder we all need in a year where many might shrug their shoulders at the cancellation of a sporting event, when placed in the context of a global pandemic.

More importantly, it's a reminder of the importance of a sporting event that showcases bodies of all shapes, sizes and abilities on a global stage.

The Paralympics changes the lives of not just the people who compete in it, but the lives of those watching on at home, living with a disability.

Every four years they get to watch thousands of incredible athletes, who look just like them, being celebrated for breaking records.