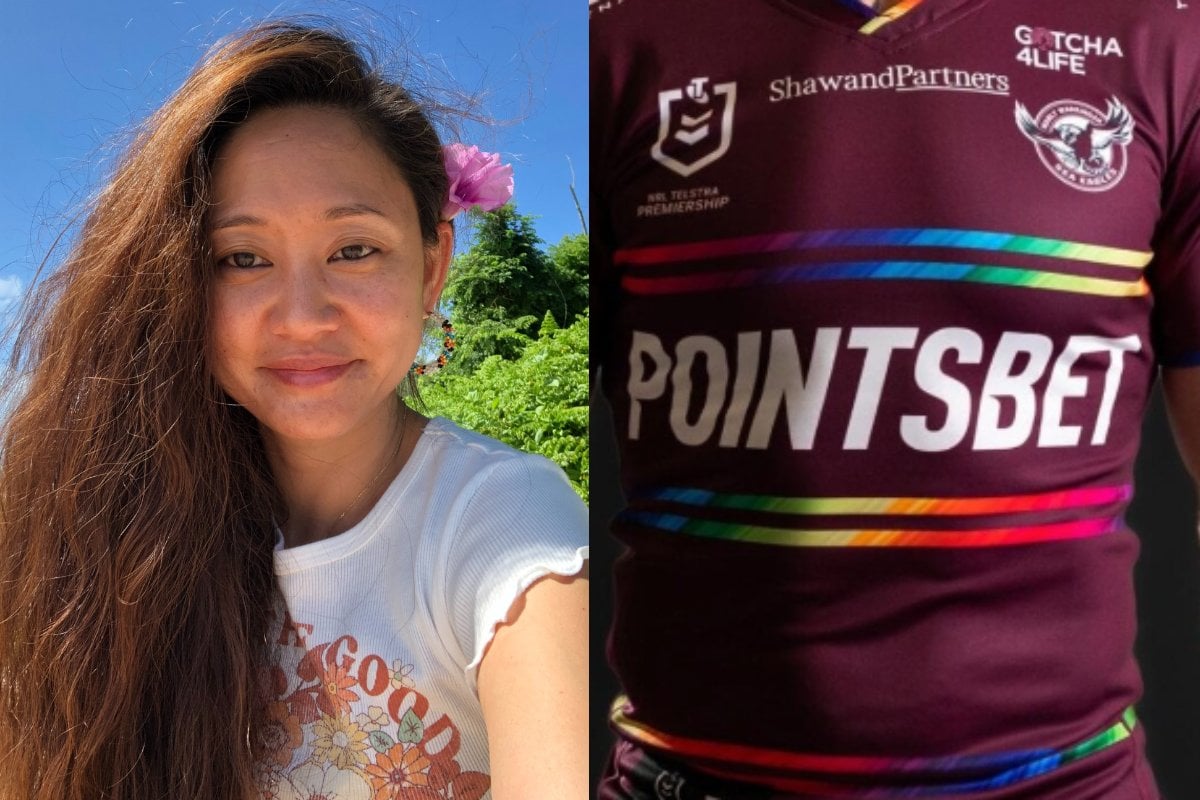 I wear my Pacific Islander hat much more easily than my Christian one.

You can probably guess why.

Christianity has become a dirty word in the modern world. I have no defence against the reasoning. I mean, take your pick - the abuse, rape, and murder of children, the coverups, the delay in acknowledging and apologising for the atrocities committed, the "holier than thou" sermonising, the discrimination against the LGBTQI community... The list goes on.

I was raised Catholic, which of course is just one denomination of Christianity. Like many Catholics, I reject certain things the religion stands for.

Actually, reject is too weak a word. I hate certain things the religion stands for.

But there are things I do love. Like the hymns at Sunday mass. I grew up to the sound of them. Each Sunday, alongside the smell of frangipanis and hibiscus, the island air would be filled with the sweet strains of voices raised in harmony as Christians all over Fiji attended mass.

We'd get up, dress up, and go. For an hour, we'd listen to scripture, take holy communion, and, well, sing.

Listen to Mamamia Out Loud on the big jersey debate. Story continues below.

The singing was always my favourite part. Have you ever heard Islanders sing? There's nothing quite like it. The voices just soar. Some would say it was heavenly.

O Lord my God, when I in awesome wonder
Consider all the works Thy hands have made,
I see the stars, I hear the rolling thunder,
Thy power throughout the universe displayed!

That's How Great Thou Art, one of the most famous hymns in the world. We sang it so many times the words are permanently embedded into my brain.

When I in awesome wonder consider all the works Thy hands have made. Thy Hands. God's Hands. Basically, the song is saying - God's hands made everything in the world and isn't it beautiful?

It's a nice thought. But that's all it is; a thought. It means nothing.

Because this week, seven Christian Manly Sea Eagle players - six of whom have a Pacific Islander background - were so affronted and offended by the idea of wearing an inclusive rainbow-coloured jersey for ONE GAME, that they decided to boycott it. In fact, they won't even be in the stadium on the night to cheer their teammates on. Apparently, this is for security reasons, and not because, you know, they don't want to be there.

Perhaps they will be at a church service, listening to a sermon about love, peace, and tolerance.

Which brings me back to the beginning.

I wear my Pacific Islander hat much more easily than my Christian one. Or, I used to anyway. Because this week, because of these players, I am deeply embarrassed.

I am ashamed of these fellow Pacific Islanders.

This is my heritage, and I'll be damned if I let these anti-rainbow jersey wearers speak for me or my Christian Pacific Islander family and friends who are gay, transgender, and non-binary.

If you're looking at my picture or my name, and thinking, "You're not a Pacific Islander, you're Asian", then excuse you, but I am.

My ethnicity is Chinese. My nationality is Australian. My heart is an Islander.

And so I won't skirt around the niceties. I won't tiptoe around the obvious.

There are many thoughtful opinions and think-pieces out there already by those far more equipped than I to talk about these things, in particular this intelligent piece by one of Mamamia's executive editors, Jessie Stephens.

To be clear - the players who are refusing to wear the rainbow jersey are wrong. This is homophobia. There are no ifs or buts around it. There is no "grey area". If you think there is a grey area, then you need to take a long, hard look at yourself and your values.

There's a lot of talk about respecting culture and religion. Well, respect goes two ways - where is the respect from the players for the LGBTQI community?

Here's the thing: I understand why this homophobia exists in the Pacific Islander culture. I was born into it. Masculinity in the Islands is traditional. Man provides, woman serves. What if I told you that 60 per cent of women and girls in the Pacific Islands have experienced domestic violence, making the rate of domestic violence in the Islands as the worst in the world?

As I said, masculinity is traditional.

But, as has been pointed out in this excellent opinion by Jioji Ravulo, sexuality in the Pacific Islands was much more fluid before colonisation occurred. It is only when the missionaries brought Christianity to the sandy shores did the "white way" become the right way.

Be that as it may, there is one element I do not agree with in Ravulo's piece. I don't think you can just simply blame colonisation. That's like blaming your parents for how your life turned out - at some point, you go, "I'm an adult. I can't blame other people for my failures."

We can't blame missionaries from the 1800s for the homophobia we're seeing today. That would indicate that we do not make our own choices.

This is what this all comes down to: Choice.

Those NRL players who decided not to wear the rainbow jersey and boycott their game made the choice to do so. That's their prerogative. No one else is to blame, but them.

Just like they made their choice, I have made mine. My choice, as a Pacific Islander and somewhat lapsed Catholic, is to embrace diversity in all its forms, not just the ones that suit me. My choice is to be inclusive. To practice what I was preached when I was a child: That God made the world and everything in it.

That we all deserve to live a life of love.

Can I get an Amen?