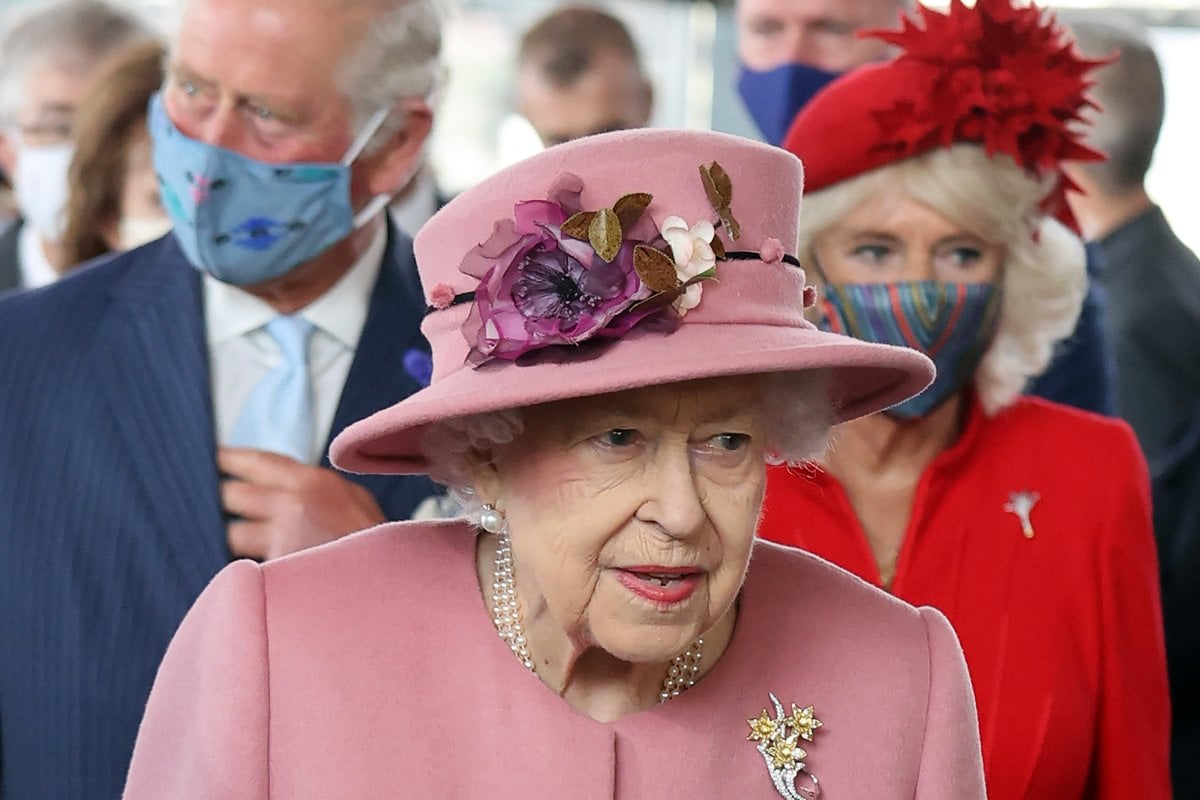 The 95-year-old monarch, who turns 96 in April, is experiencing mild, cold-like symptoms, according to Buckingham Palace, and plans to carry on 'light' duties at Windsor Castle over the coming week.

"She will continue to receive medical attention and will follow all the appropriate guidelines," the palace said in a statement on Sunday.

Here is the short statement from Buckingham Palace in full about the Queen getting Covid.
Both Prince Charles and Camilla tested positive for it in the previous 10 days. pic.twitter.com/JZ2olOwkqT

People in the UK who test positive for COVID-19 are required to self-isolate for at least five days, although the British government says it plans to lift that requirement for England this week.

The Queen has received three doses of a coronavirus vaccine.

How did the Queen catch COVID-19?

Charles pulled out of an event after contracting the virus for a second time, but has since returned to work. 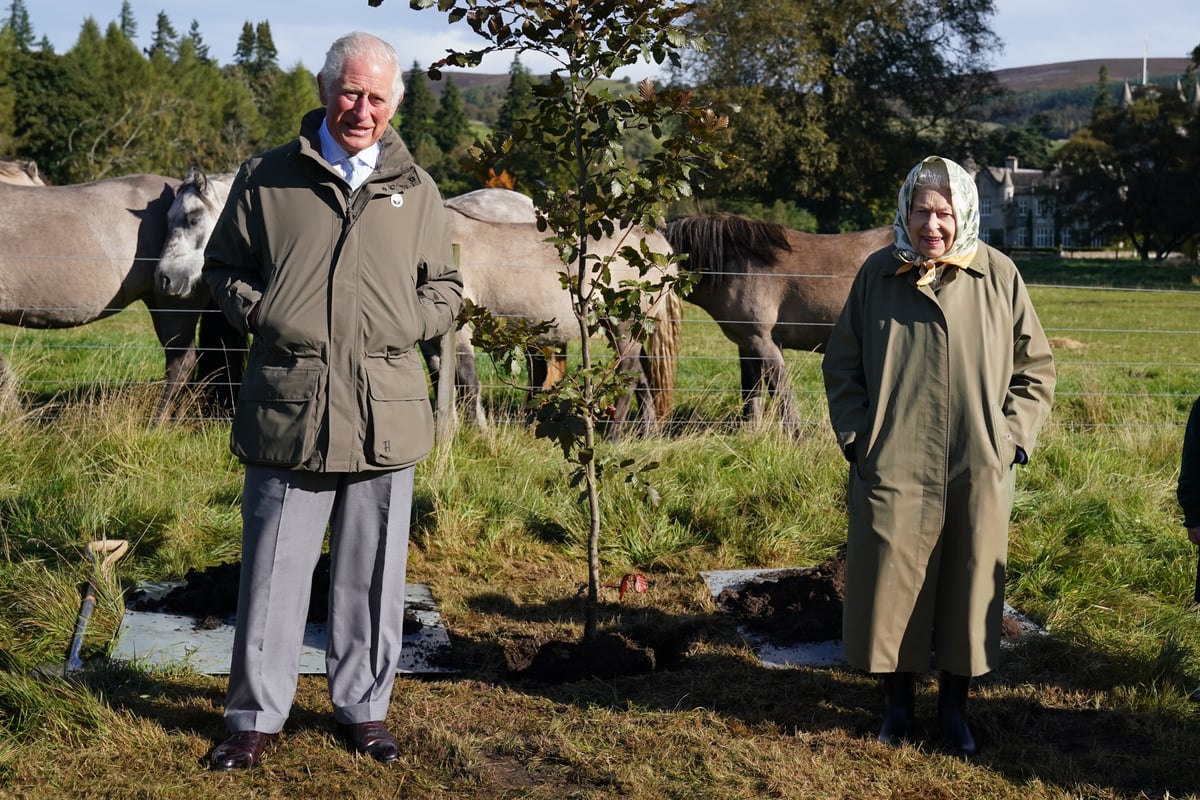 Prince Charles and the Queen in October 2021.

He had met with the Queen just days before receiving his positive result.

Royal insiders believe there is also a small outbreak among staff at Windsor Castle, where the Queen is staying.

It is understood the Queen, who has recently returned to Windsor after marking her 70th Jubilee day at her Sandringham estate, is tested every day by royal doctors.

A fixture in the life of the nation, Elizabeth has been in robust health for most of her reign and was photographed riding a horse as recently as 2020.

But concerns about the Queen's health have been circulating since October, when she spent a night in hospital for an unspecified ailment and was then advised by her doctors to rest.

Days before that, the Queen used a walking stick in public for the first time at an event.

Days before her COVID-19 diagnosis this month, on February 16, the Queen remarked "as you can see, I can't move" while in discussion with two senior defence force officers at her most recent in-person meeting. 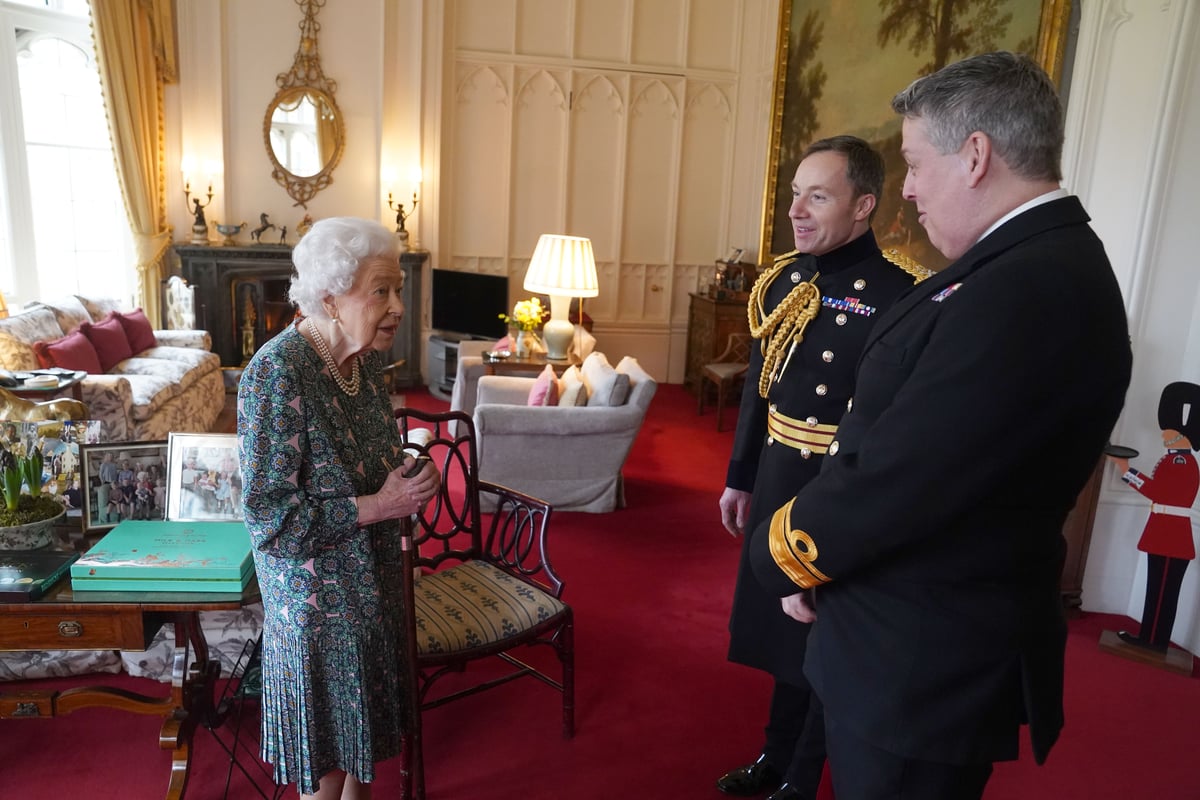 The Queen's most recent in-person meeting was February 16. Image: Getty.

She pointed to her left leg or foot as the area causing discomfort and stood holding a walking stick.

What happens if the Queen is hospitalised or incapacitated?

The palace rarely comments on the monarch's health, so there were thoughts it may not even reveal the Queen's COVID status. However, Buckingham Palace has been forthcoming with this info, saying the Queen is only experiencing mild COVID symptoms and plans to keep working.

If the Queen becomes unable to complete her duties for any reason, a "regent" will need to take over. This will most likely be Prince Charles.

Under the Regency Act of 1937, the Queen would have to be judged "by reason of infirmity of mind or body incapable for the time being of performing the royal functions". The decision would need to be supported by medical evidence.

The regent will then delegate the monarch's duty to 'counsellors of state' - currently the next four adults in line to the throne, so: Prince Charles, Prince William, Prince Harry and Prince Andrew.

This is only meant to be a temporary measure due to passing illness.

How it could play out in reality is yet to be seen, as Prince Andrew is unlikely to return to public life and Prince Harry lives in the United States.

The Queen has said she will remain monarch until her death.

Britain's longest-reigning monarch reached the milestone of 70 years on the throne on February 6, the anniversary of the death in 1952 of her father King George VI.

The Queen has a busy schedule over the next few months of her Platinum Jubilee year, and is scheduled to attend in-person public engagements in the coming weeks, including a diplomatic reception at Windsor on March 2 and the Commonwealth Service at Westminster Abbey on March 14.

On March 29, she has a remembrance service at Westminster Abbey for her husband Prince Philip, who died in April 2021 at the age of 99. 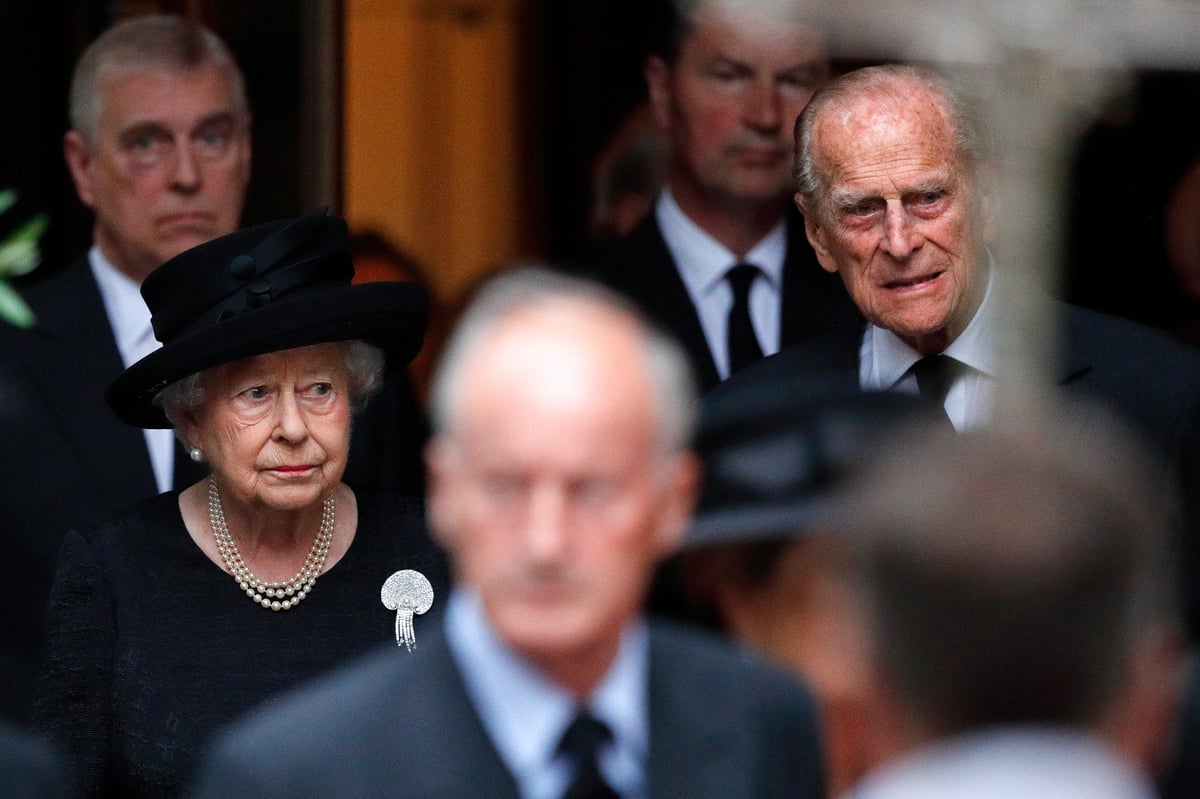 Queen Elizabeth II and Prince Philip at the funeral of The Countess Mountbatten Of Burma in June, 2017. Image: Getty.

Public celebrations of the Platinum Jubilee are scheduled for June, with festivities including a military parade, a day of horse-racing and neighbourhood parties over a June 2-5 long weekend.

Prime Minister Boris Johnson tweeted: "I'm sure I speak for everyone in wishing Her Majesty The Queen a swift recovery from COVID and a rapid return to vibrant good health."

I’m sure I speak for everyone in wishing Her Majesty The Queen a swift recovery from Covid and a rapid return to vibrant good health.

Health Secretary Sajid Javid wrote that he was "Wishing Her Majesty The Queen a quick recovery," while opposition Labour Party leader Keir Starmer wished the queen "good health and a speedy recovery. Get well soon, Ma'am."

My thoughts, and the thoughts of millions of Canadians, are with Her Majesty Queen Elizabeth II today. We’re wishing her a fast and full recovery from COVID-19.

Wishing Her Majesty The Queen a speedy recovery from COVID.

On Nine Radio on Monday morning, Scott Morrison said he wished the Queen all the best.

"People of that age, depending on the nature of how the virus has impacted them, can pull through and I have no doubt and certainly hope and pray that will be the case for Her Majesty and we wish her all the best," he said.