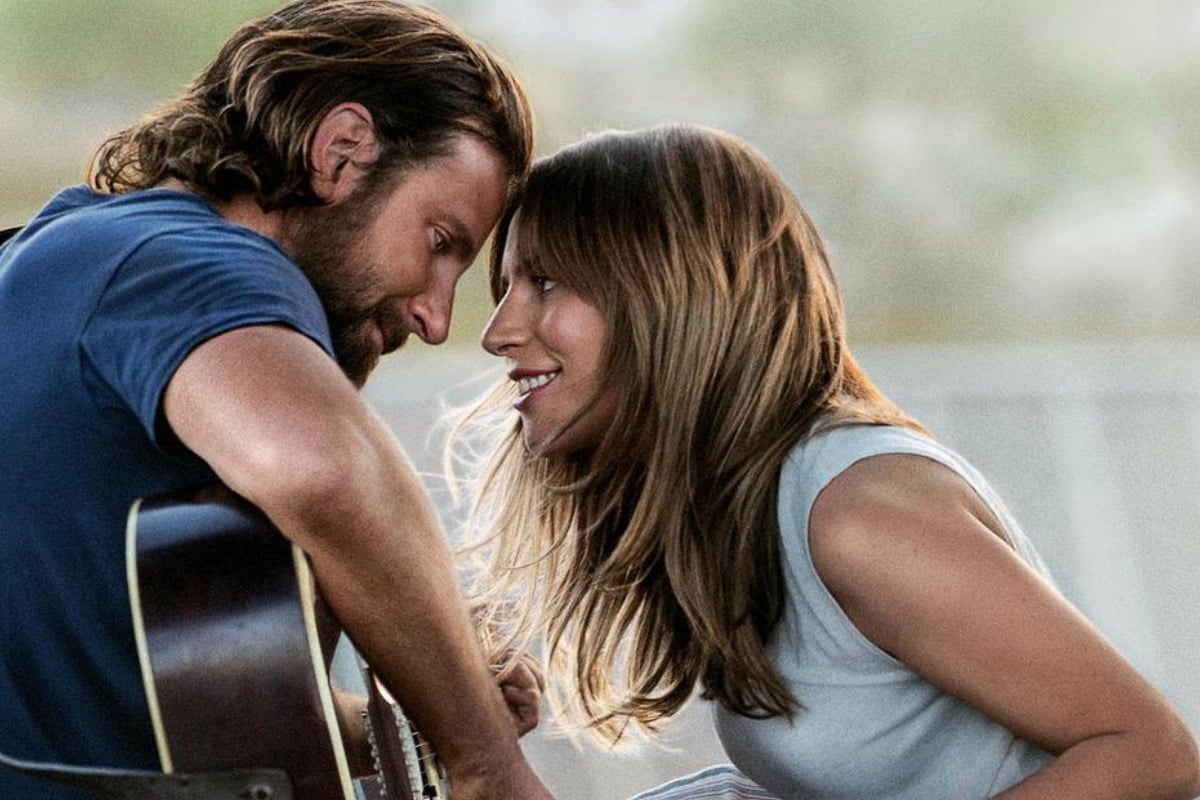 Have ya seen and have ya heard? The Oscars nominations are finally here! Of course you have. The internet being abuzz with approximately 10 million nominee stories.

Winning a gong at any of the major film awards is guaranteed to give you kudos but winning an Academy award is career-making next level kudos. That little gold bloke is the Olympic gold medal of awards.

So it’s unsurprising that the 2019 Oscars (like every Oscars before it) has already created some major hype for those nominated.

And with great hype comes the inevitable watercooler chats about the movies and their Oscar chances. Suddenly you’re expected to know what some dude you’ve never heard of directed 20 years ago and how many times the best-supporting actress nominee has been up for gold in the past.

But honestly, who’s got time to watch a billion films just to make small talk with Karen from Accounts (who can somehow describe the mise-en-scène for every film in the ‘Best Picture’ category – WTF, Karen?!).

So, ahead of the 91st Academy Awards, we’ve compiled some little conversation pointers. A cheat sheet, if you will.

Don’t forget to put on your best ‘high-brow’ voice…

After more than 30 years, Spike Lee has received his first Academy Award nomination for best director for BlacKkKlansman. It’s widely thought he should’ve been up for the accolade in 1990 for Do the Right Thing and in 1992 for Malcolm X. Surprisingly, it’s also the first time one of his movies has been nominated for best picture.

Say: “Isn’t it wonderful to see Rami Malek up there with all those seasoned favourites?”

Rami is the only first-time nominee in his category for Best Actor. Bradley Cooper, Christian Bale, Viggo Mortensen and Willem Dafoe have all been up for Academy Awards before. Rami has been nominated for his portrayal of Queen frontman Freddie Mercury in Bohemian Rhapsody, which some critics weren't mad keen on.

Netflix has 14 nominations - a whopping 10 coming from Oscar-favourite Roma - with the streaming giant claiming a 15th nomination for documentary short, Period: End of Sentence. It's not listed as a Netflix production in the press kit. And fun bonus fact on Roma: Yalitza Aparicio's Lead Actress nomination just so happens to be her first role as an actress - impressive!

Say: "I mean honestly. Leonardo DiCaprio has nothing on Glenn Close"

Glenn Close has the most nominations without a win than any other living actor. Her Best Actress nomination for The Wife is her seventh. Will she finally take home the gong?

Black Panther is the first superhero ever to be nominated for Best Picture. (Lots of people were peeved Christopher Nolan's The Dark Knight didn't get nominated in 2009!) But Black Panther is certainly next level given the fact its box-office earnings are more than the earnings of all the other seven Best Picture nominees combined. It's up for six Oscars. Wakanda Forever!

Although all four versions of A Star Is Born got Oscar nominations, only the 1937 original version and the 2018 version have been up for Best Picture.

So... there you have it... this ought to get you through dinner table conversations about the Oscars 2019.

Here's the full list of nominees for the 91st Academy Awards.