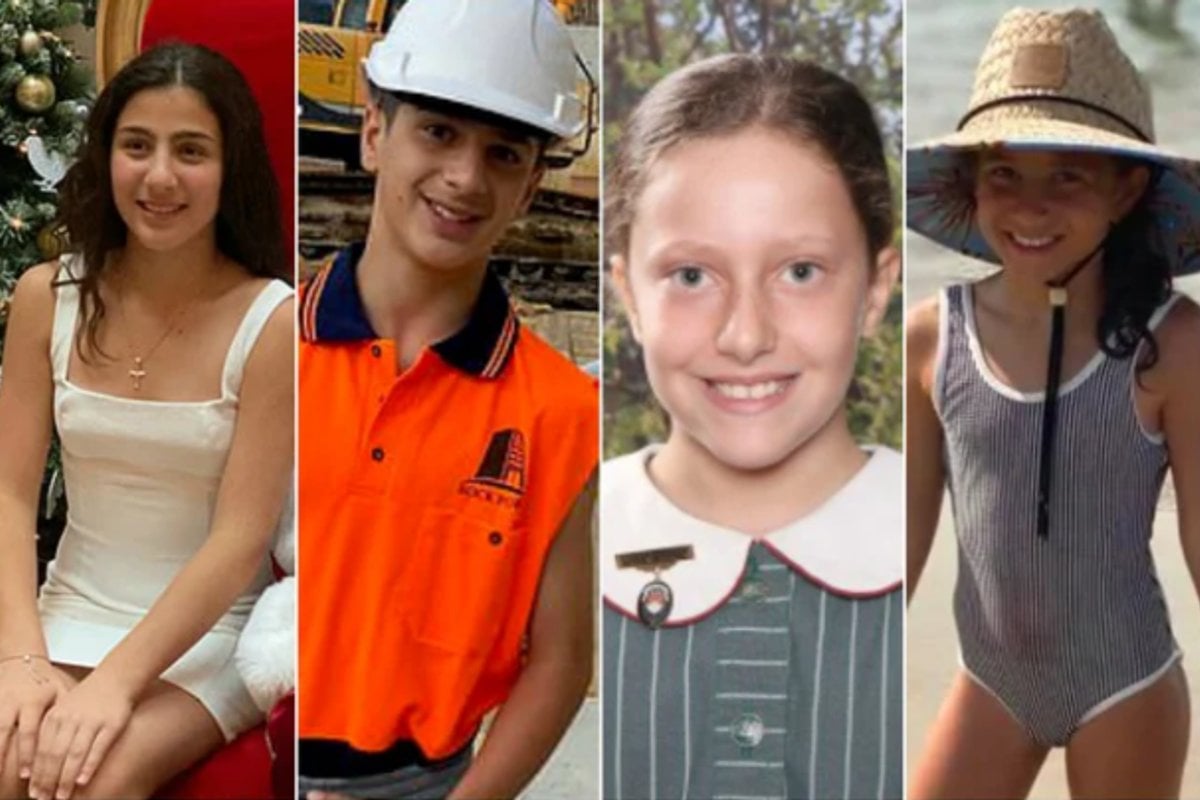 A year ago, siblings Antony, 13, Angelina, 12, and Sienna Abdallah, 9, and their cousin Veronique Sakr, 11, with three other kids from their extended family, went for a walk to get some ice cream.

That Saturday night on February 1, 2020, the four children were fatally struck by a ute that mounted a footpath in Oatlands, in Sydney's northwest. The three other children were taken to hospital, one in a critical condition.

Now, on the anniversary of the children's deaths, the Abdallah and Sakr families are focusing on one thing - forgiveness.

On Sunday, the families launched 'i4give Day', which will be held each year in memory of the children they lost and to help others through their grief.

"I just want to encourage people on the 1st of February to stop, reflect, think and reconsider their life," Leila Abdallah - the mother of Sienna, Angelina, and Antony - told 7News.

"If they have problems with anyone in their life, reach out."

Watch: Daniel Abdullah speaks about his children the morning after the crash. Post continues below.

Forgiveness is something that has helped both families deal with their grief.

"Forgiveness allows us to move forward with our lives and takes away that bitterness and anger and really focuses on us healing," Veronique's mother Bridget Sakr told Deb Knight on 2GB.

She said her family's Christian faith has helped them forgive the driver, Samuel Davidson.

"We are agonising day by day but we turn that agony into something that gives us a better feeling and a better emotion and that is to be around those who love us and to draw in the faith that God has given us and that is to be a true Christian and forgive."

Danny Abdullah, the father of Sienna, Angelina, and Antony, also chose to put his anger aside and forgive for the sake of his other three children.

"We had to make a choice on which partner that we want to take and I didn't want to lose my whole family, the three kids that are alive, they deserve to live a full life as well," he explained on Ben Fordham Live.

"I didn't want my kids… to be angry, to feel that they lost their dad through anger, revenge and bitterness."

While he forgives the driver, Abdullah says he's still in pain.

"Forgiveness is for yourself more than the driver," he said.

"I'm still in pain, I still cry, I still miss my children but my soul isn't imprisoned anymore."

Prime Minister Scott Morrison and his wife Jenny, and NSW Premier Gladys Berejiklian attended the ceremony in Sydney where they released four white doves and butterflies alongside the family in memory of the children.

"In an act of incredible Christian charity and faith, their parents, Leila, Danny, Bob, Bridget and her fiancé, Craig, and their surviving children are honouring their memory through a message of forgiveness and launching ‘i4Give Day," Scott Morrison wrote in a Facebook post on Sunday.

As well as launching i4Give Day, the family have also worked with the NSW government to introduce tougher penalties for drivers caught found under the influence of drugs and alcohol.

Davidson has since pleaded guilty to four charges of manslaughter and three other offences, including dangerous driving occasioning grievous bodily harm. He's also been accused of having a blood-alcohol level three times the legal limit.

The morning after the crash, Danny Abdallah fronted cameras and addressed the media for the first time.

"Yesterday, I lost three of my children," the father-of-six told reporters at the time.

"I had a cousin, Bridget, she lost her daughter as well. I don’t know what to say. I’m numb, probably that’s how I feel at the moment." 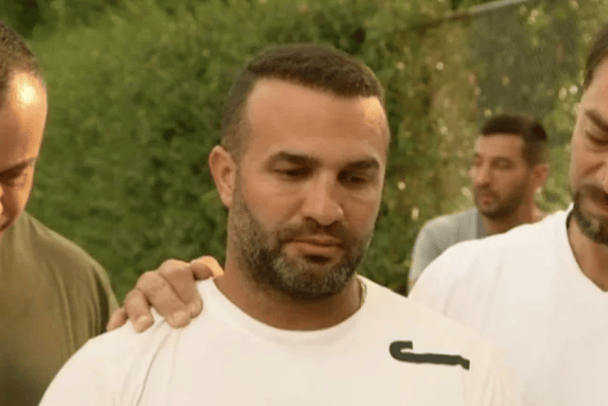 "All I just want to say is please, drivers, be careful. These kids were just walking innocently, enjoying each others’ company, and this morning I woke up – I have lost three kids.

"Please, just, make sure you love your loved ones, your kids especially."

In a tribute to his three children, Daniel said Antony was a "very handsome boy" who "loved basketball," Angelina was his "little helper" and Sienna was "my little diva, little actress".

M
mccourt a year ago

Reply
Upvote
This family are the most amazing people.  Just beautiful humans and I admire them. Could I do what they have done, I’m not sure and that is the challenge. I wish them peace and light. As for the driver, I feel for him and his family as well having to live with that burden.
G
genevievejoy a year ago