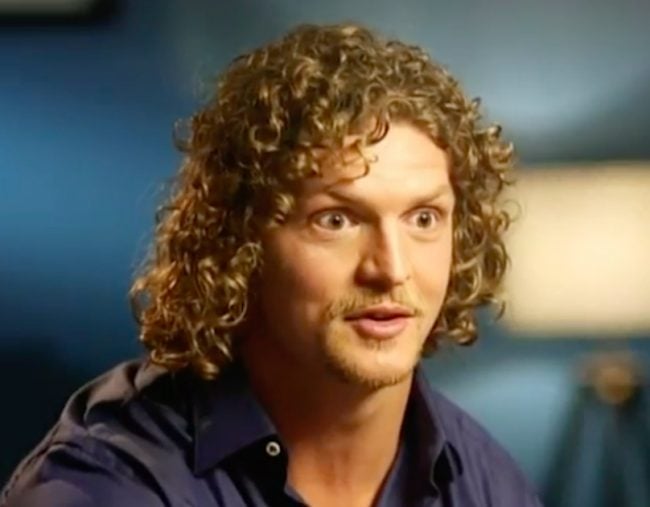 Thursday night was the night Australia collectively held their breath as Nick Cummins braced to choose the woman of his dreams.

But then he did a thing that, well, quite a few people predicted, actually. He picked neither Brittany or Sophie and made the decision to leave the reality television show as he entered it – alone.

And so, we continue to hold our breath as we wonder what Cummins was thinking and why.

A recently released preview of this Sunday night’s episode of The Sunday Project shows the still-very-single bachelor explain the reasoning behind Thursday night’s unpopular decision to Lisa Wilkinson.

Get the finale episode of Bach Chat in your ears below. Post continues after audio.


“It hit me with a fair bit of a thunderbolt,” he began.

“It was just like, you know what? Out of respect to these women, if I can’t stand here and say ‘I’m picking her and I love her,’ why would I start something with someone?” he says.

Then, Wilkinson asked Cummins the question we were all yelling to our televisions at the end of Thursday night’s final episode.

“But you do understand on The Bachelor, you’re meant to be in a place where you’re ready to have a relationship?” she asked.

To which a squirming Honey Badger replies with an, “ummm…” that said it all.

What do you think about the Honey Badger’s final decision? Did he make the right choice?