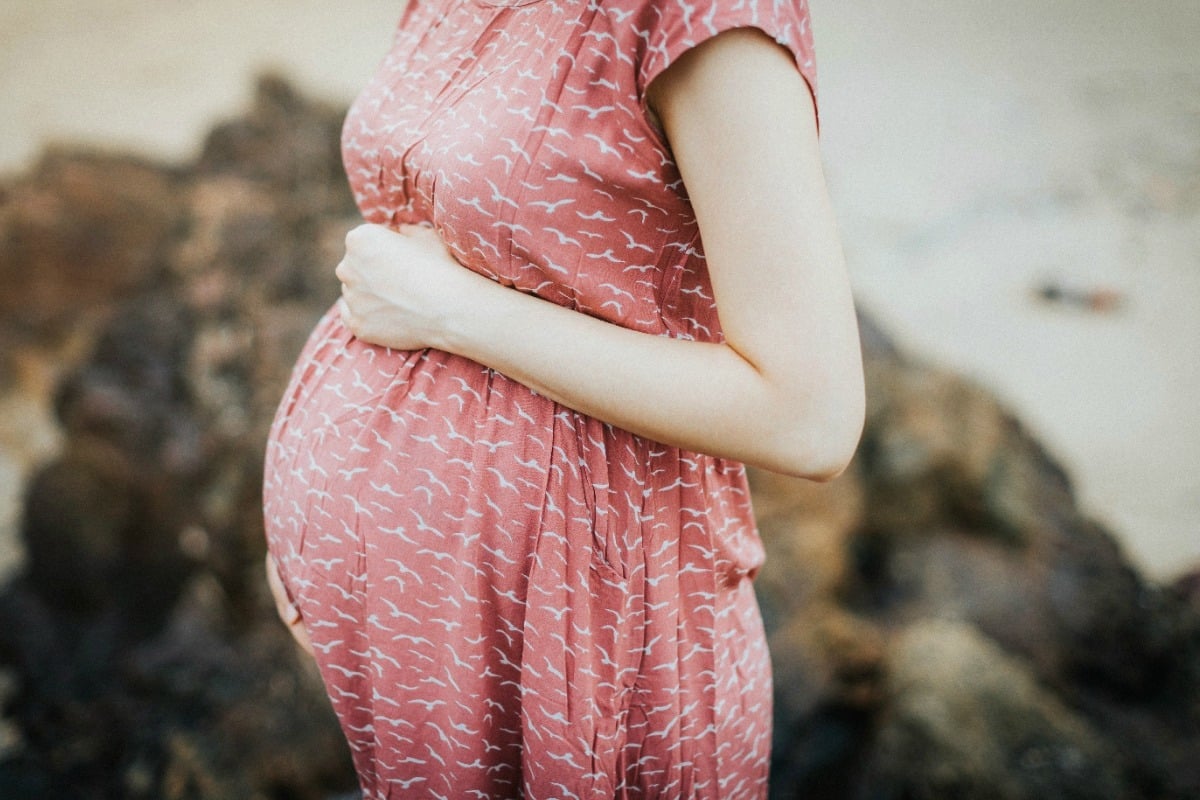 When I was pregnant, I decided I wasn’t going to stick to stupid old traditions. I was going to be cool. For one thing, my partner and I were going to choose the name of our baby before we knew whether we were having a boy or a girl. One long, sunny, wine-fuelled afternoon, months before we conceived, we decided we would call our first baby Smith, no matter what the gender.

We thought it was the perfect name – different and yet familiar. Could work equally well for a jazz musician or a footballer or a banker. Cool, right? In fact, I started to fear that we might spark a trend, and soon everyone would be calling their baby Smith. Yes, I really thought that.

Anyway, we were lucky enough to conceive, and about six months into the pregnancy, we decided to tell people the name we’d chosen. It was early, sure, but we were ready to cast another stupid old tradition aside. We still didn’t know if we were having a boy or a girl, but we were sticking with Smith. We started sharing our baby’s name with people, preparing ourselves for a frenzy of excited congratulations. But we didn’t get that. No one was expecting us to drop such big news, in a casual conversation, three months early.

Maybe we should have had a “name reveal”, like a gender reveal, somehow involving a giant cake or balloons or street car racing. Just didn’t think of it.

Along with all the flat responses, we got the negative ones. Apparently, what we saw as “cool”, other people saw as “weird”.

“Oh, Smith… even if you have a girl?” Yep, that’s the idea of gender-neutral names.

“What will the nickname be?” Smithy. Or Smithers. Or maybe Farty McFartpants. Who knows?

Sure, we would have got some of these negative comments even if we’d waited till the baby was born. But not so many.

This is the thing. There’s so much joy and goodwill that comes your way when you announce you’ve just had a baby. Everyone’s relieved that the child arrived safely. People are in awe of you for having given birth after a 72-hour labour without any pain relief in a broken-down lift, or whatever your particular birth story is.

That’s how it’s supposed to go. Instead, we spent the last three months of the pregnancy explaining and defending our choice of name, mostly to elderly relatives, who felt they’d been given three months to change our minds.

Anyway, the baby finally arrived. She was full-term but a mere 2.6kg. I looked at her with adoration, then realised, with panic, that she didn’t look like a Smith. The name was too big for her. She was so fragile and delicate. She looked more like a Violet.

"She’ll grow," my partner insisted. "Let’s stick with it."

I couldn’t bear the thought of having spent all those months explaining Smith to people, only to go with another name, so we stuck with it. And that tiny little girl did grow into a Smith, who couldn’t possibly be anything else.

But you know what? There’s a reason for that not-so-stupid old tradition of not telling anyone the name of the baby until after the birth.

Lucifer, Panda, Moet and Schapelle: The most unusual Aussie baby names of 2018.

Millennials are naming their babies after plants and now they're going to top the 2019 list.

Harlem, Brixton and Egypt: The exotic place names Australians are giving their babies.

If you are set on a gender neutral name and sneer at other people for not hopping on the Smith train 'even for a girl' then why not pick another gender neutral name? Oh, because she is small and fragile? Well, better callher 'Violet', the most feminine name there is :P

For me. Rule number One would be is this cool name I really like going to cause my kid to be singled out by their peers for the next 12 years?

I asked my two kids Thor and Khalessi for their thoughts - but they don't talk to me anymore.